Search Hotels in and near Pago Pago 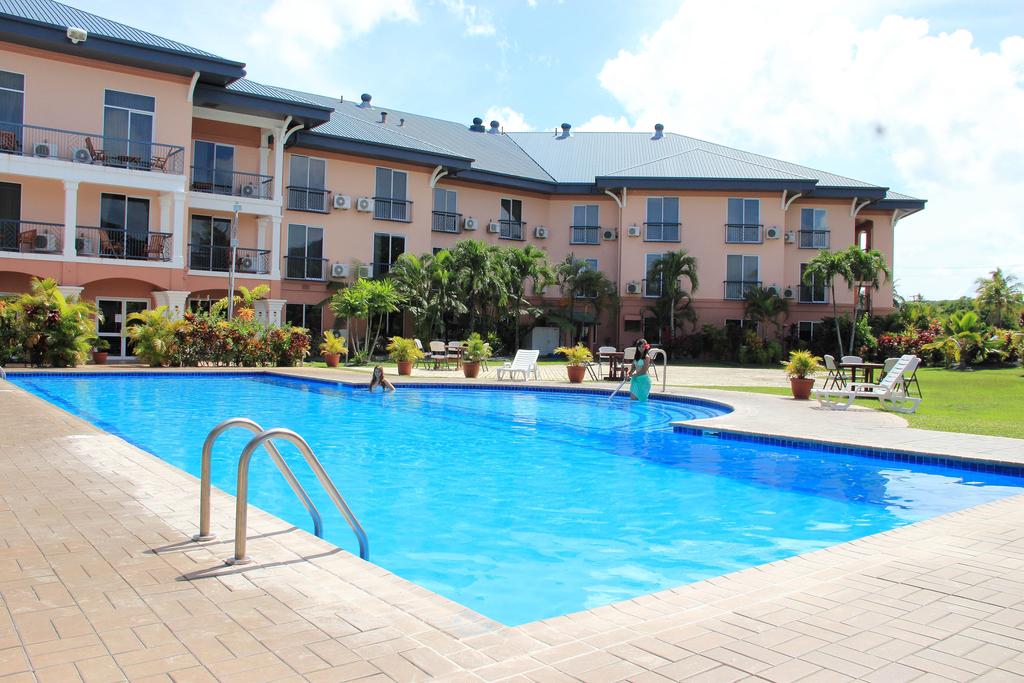 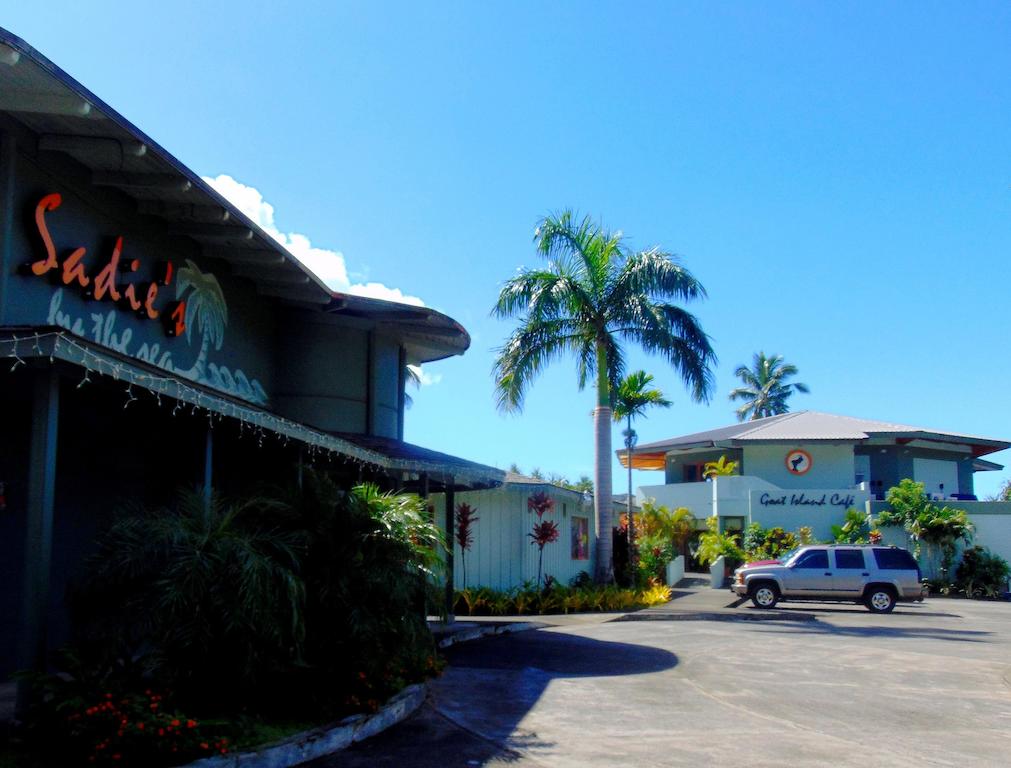 Sadies by the Sea 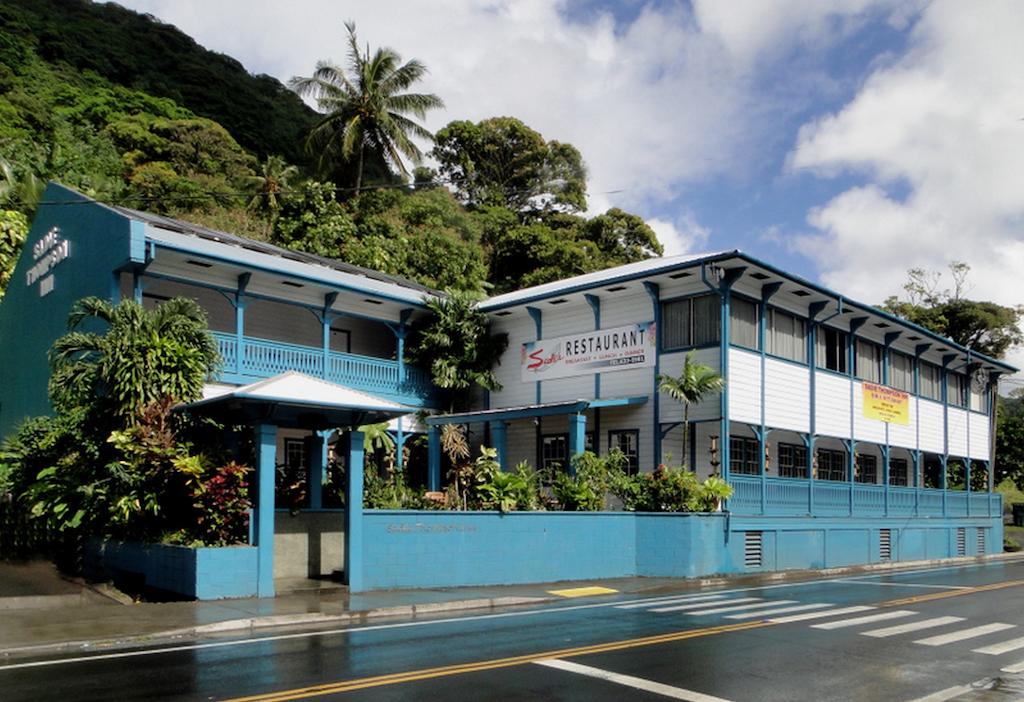 Sadies Hotels offer comfortable accommodation on the rim of Pago Pago Harbor on the island of Tutuila in American Samoa. Our friendly staff provides the caring hospitality the people of the South Pacific are famous for. With two hotels and two first class restaurants to choose from The Sadie Thompson Inn and Sadies by the Sea offer a wide...

Question: What type of clothing should I pack for my trip to Pago Pago?

Answer: Pago Pago gets pretty hot during the day year-round so you may want to pack some light clothing such as shorts, short sleeve shirts and some tank tops. For those of you staying at a hotel that has a pool it may also be a good idea to pack some swimming shorts or a bathing suit so you can relax and cool down poolside.

Question: Where can I get a bite to eat during my Pago Pago stay?

Places To Eat At - During Your Pago Pago Visit

Sadies by the Sea
Select date range for rate