Search Hotels in and near Panchkula

Top 12 Hotels in and near Panchkula, Haryana, India 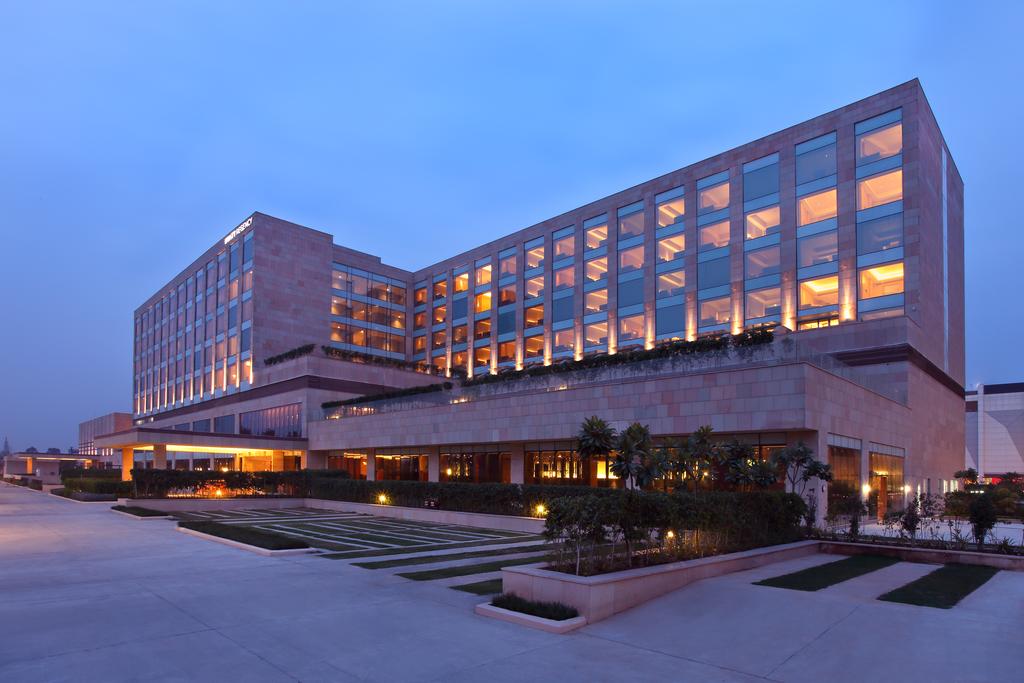 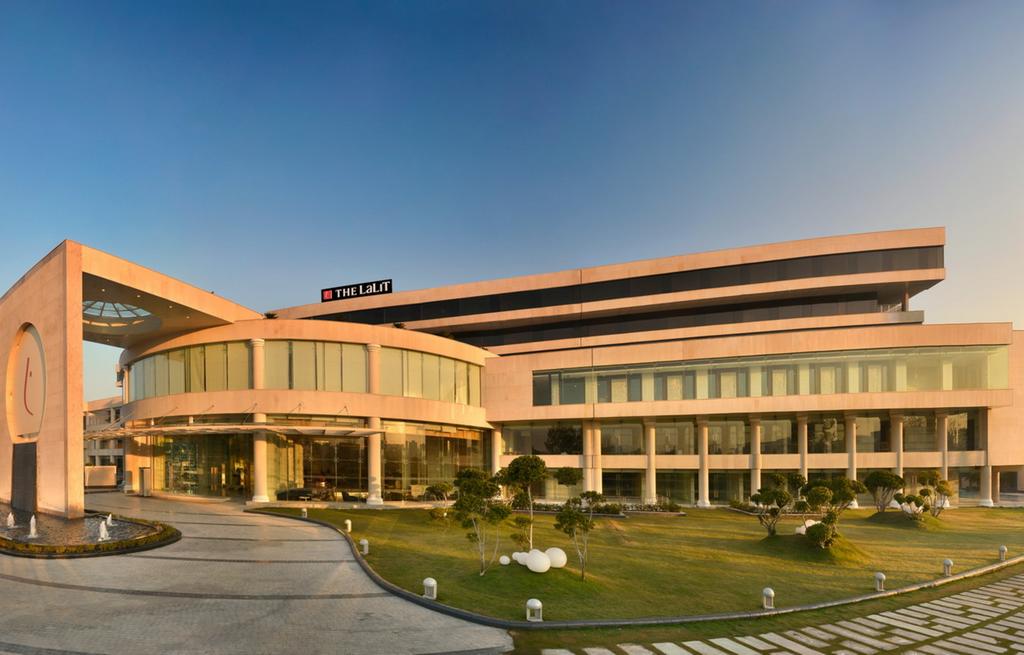 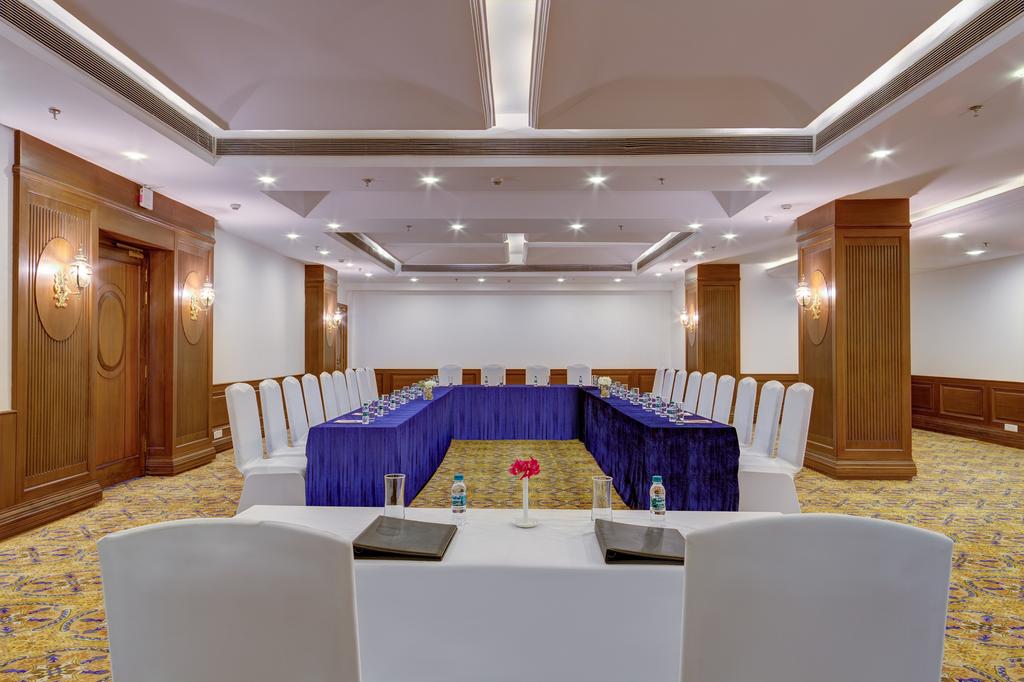 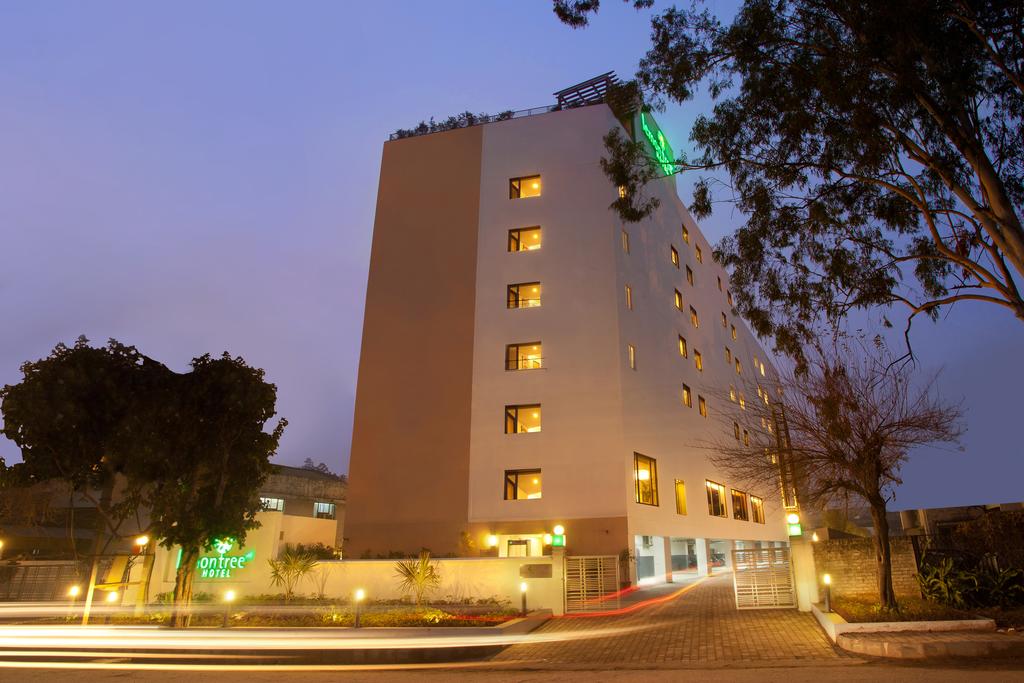 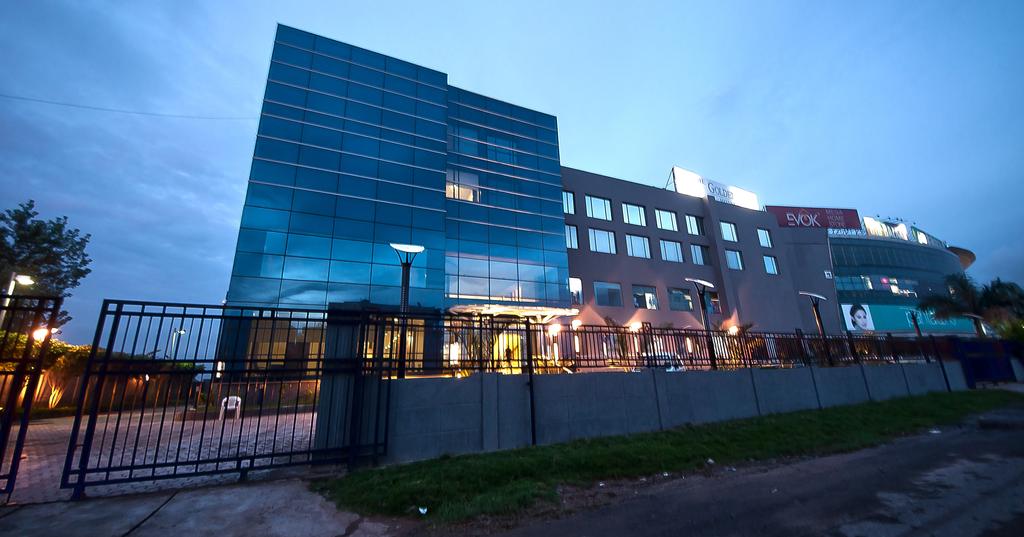 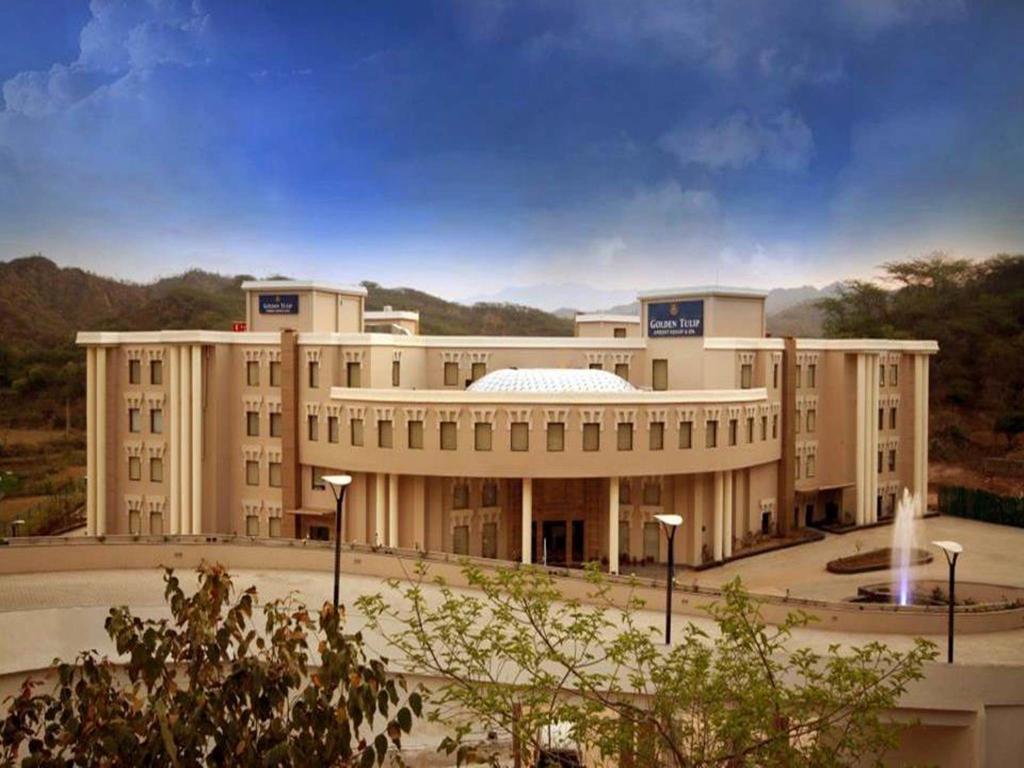 Resort & Spa is located on the way to the beautiful Morni Hills amidst lush green surroundings, 3 minutes away from the famous Nada Sahib Gurudwara. The hotel resort is in close proximity to NH 73 and NH 22. The glistening structure spread over three acres of land invokes a sense of tranquility with its quiet ambience and exemplary services... 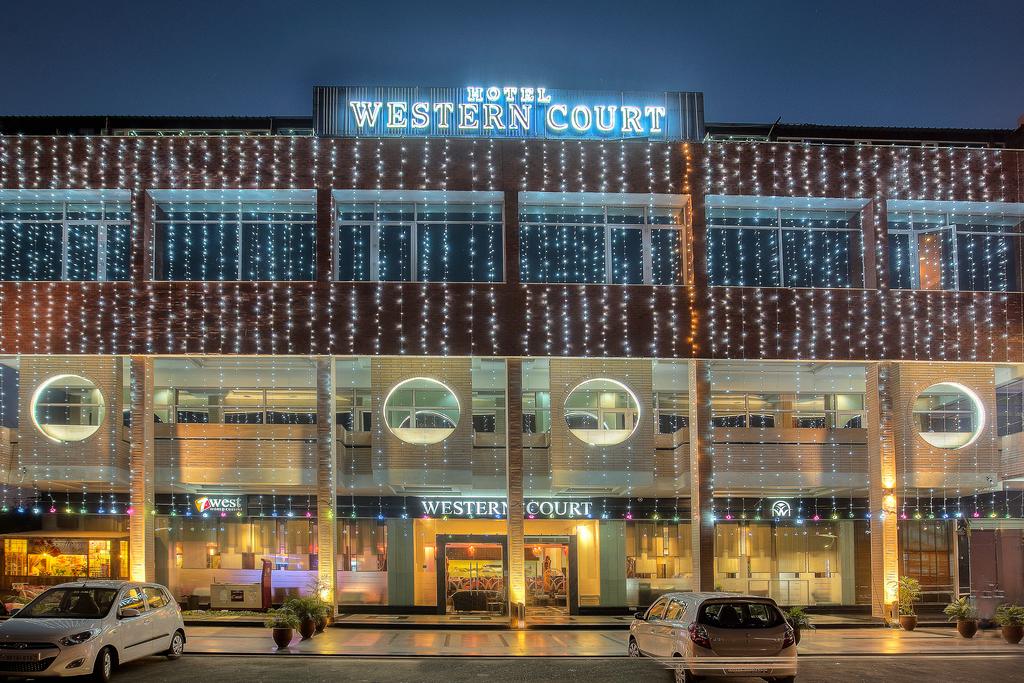 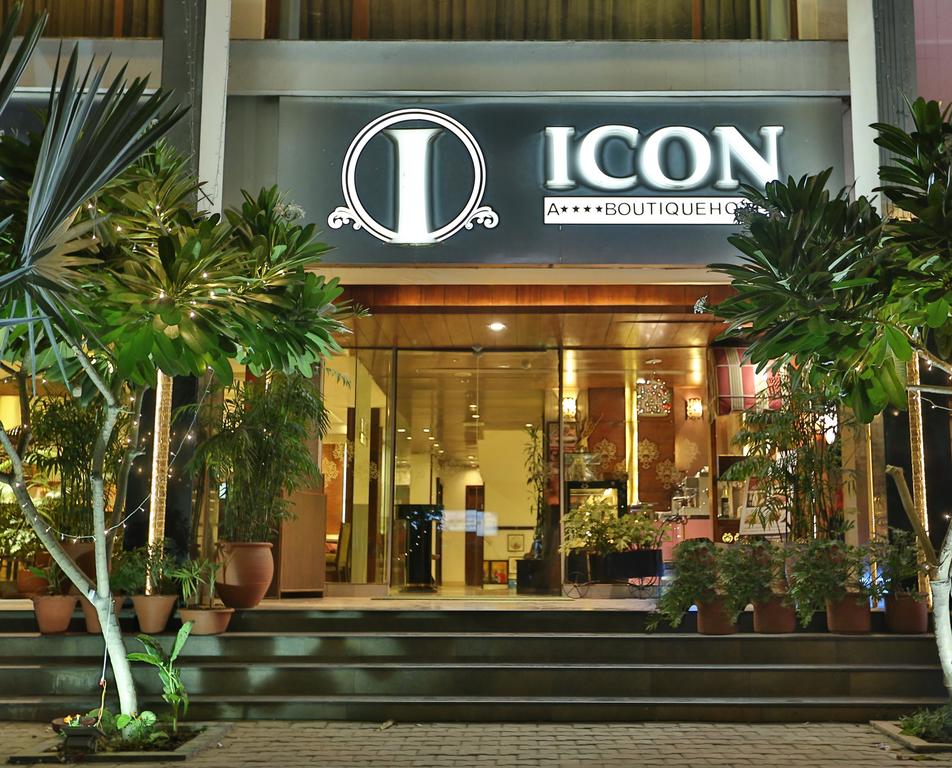 Property Location With a stay at Hotel Icon in Chandigarh, you'll be minutes from Chandi Temple and close to National Gallery Of Portraits. This spa hotel is within close proximity of National Gallery of Portraits and Sector 17 Market. Rooms Make yourself at home in one of the 20 air-conditioned rooms featuring kitchens. Wired and wireless... 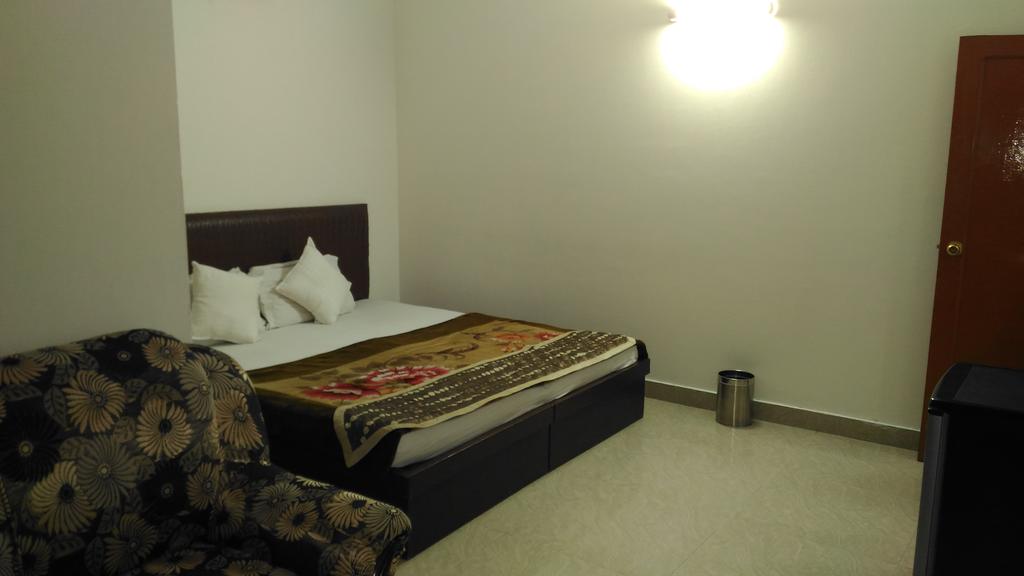 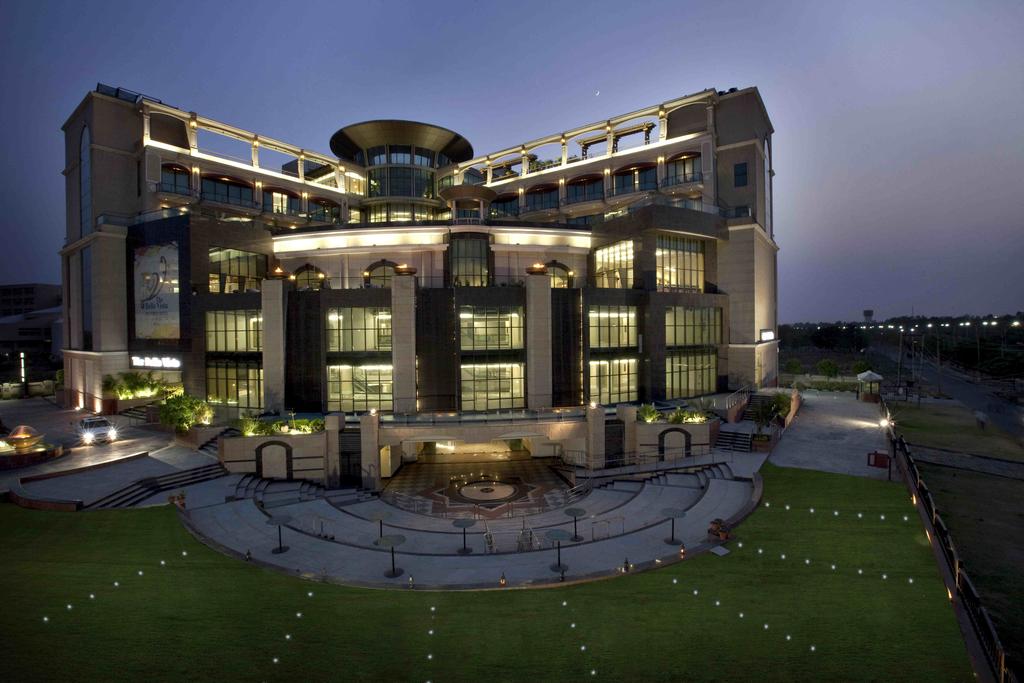 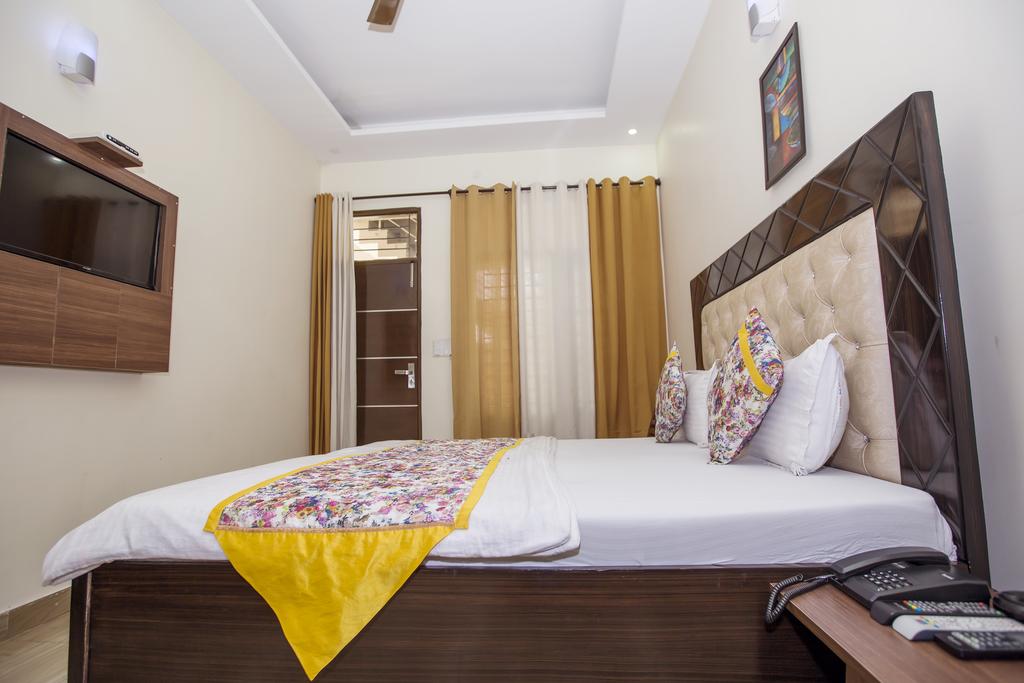 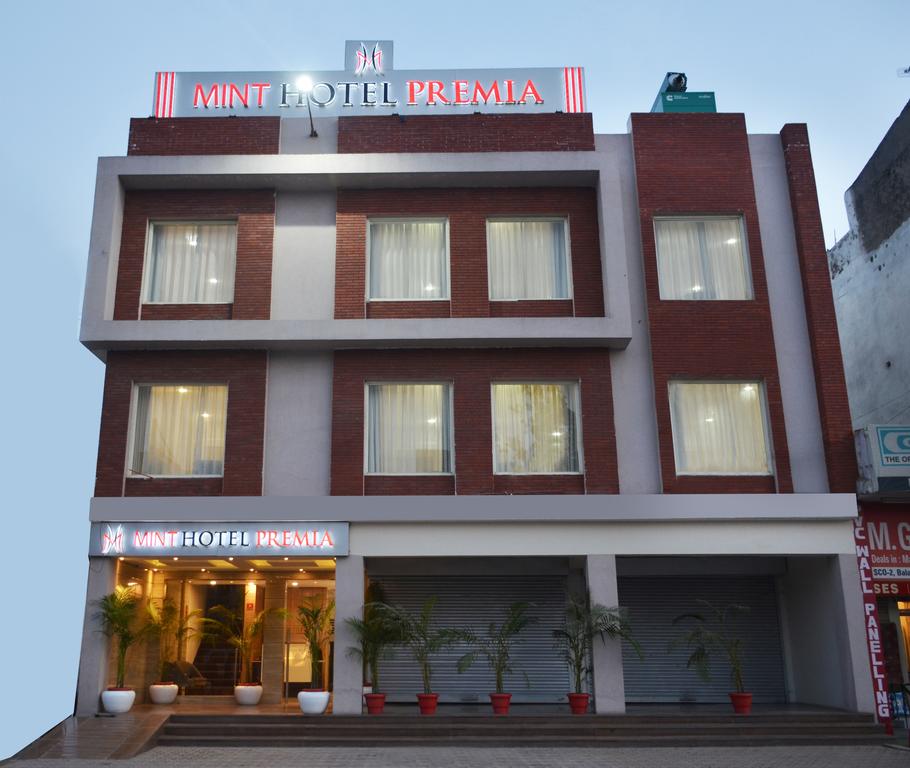 Question: What type of clothing should I pack for my trip to Panchkula?

Question: Where can I get a bite to eat during my Panchkula stay?

Question: Where can I party or get a round of drinks with the buddies during our Panchkula visit?

Answer: Panchkula has a bunch of nightclubs to party at and a number of bars where you could get a round in with buddies. We've gone ahead and compiled a list of our top choices please feel free to have a look.

Places To Eat At - During Your Panchkula Visit

Nightlife - Where to Party During Your Panchkula Visit

Shopping - Where to Shop During Your Panchkula Stay