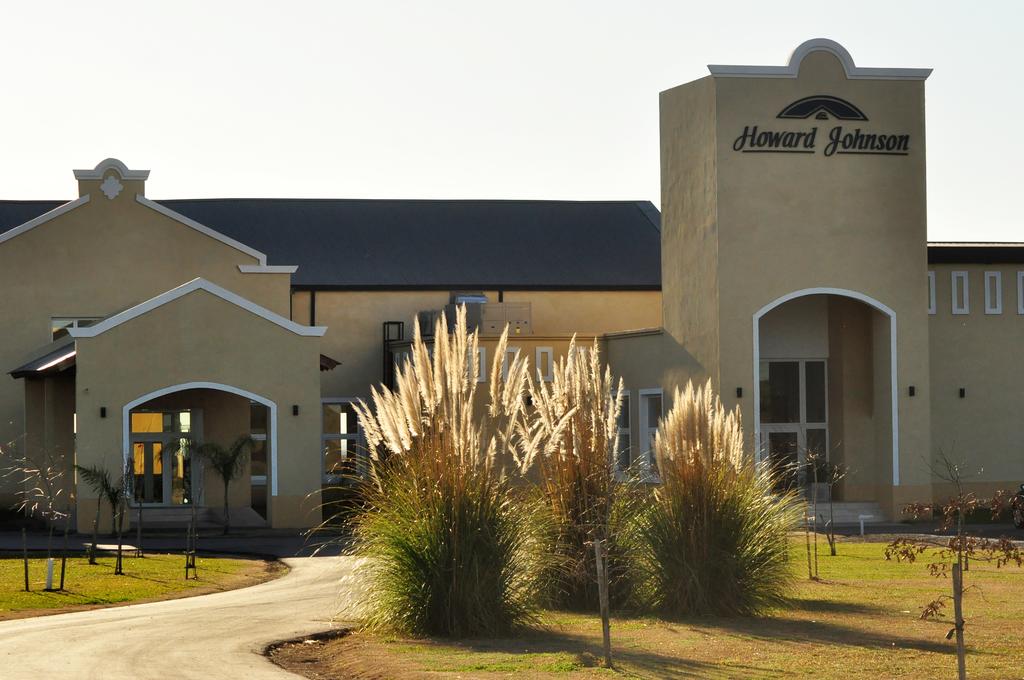 The Hotel was constructed in 2015. We are close to the Pergamino city center and within a ten minute drive of all area restaurants. We offer meeting space, spa, Dry Sauna, pool, on-site dining, fitness center, bar and lounge area and free breakfast buffet with hot items. Rooms are equipped with free WiFi, HDTV, a mini-bar, coffee maker and... 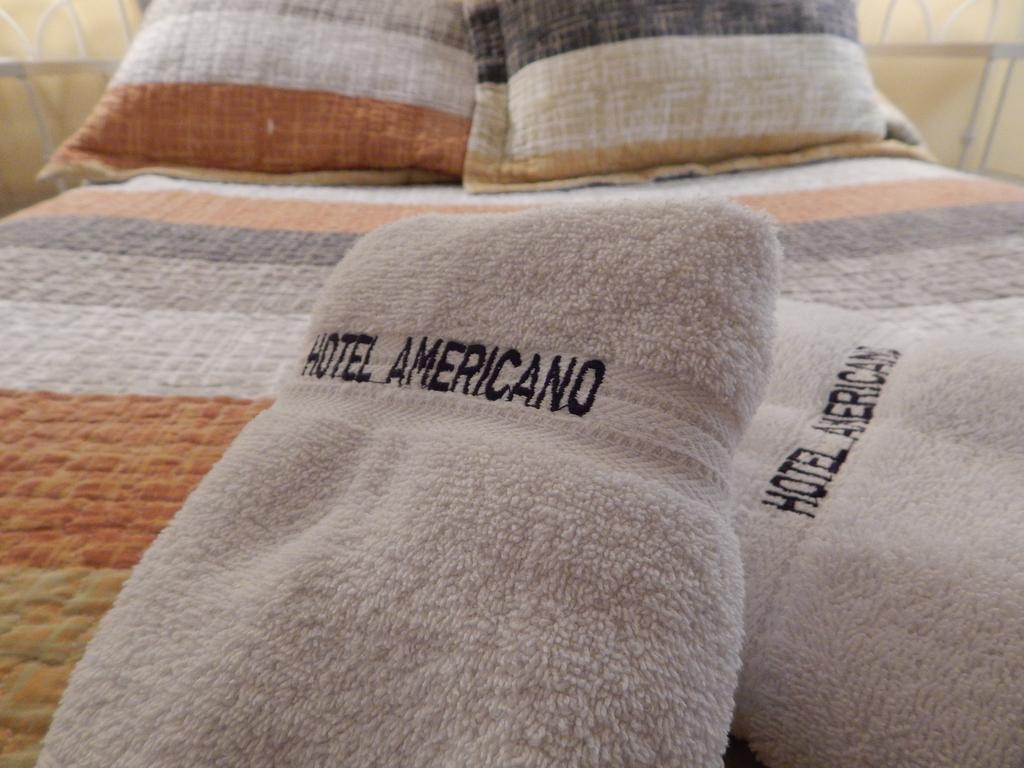 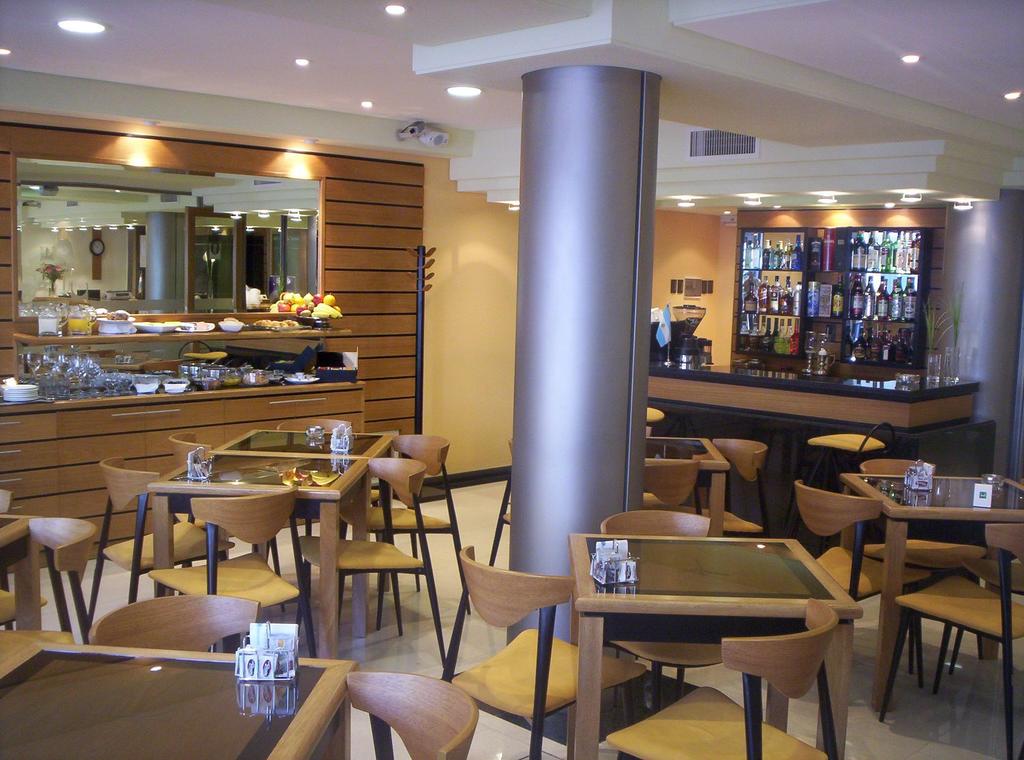 Question: What type of clothing should I pack for my trip to Pergamino?

Question: Where can I get a bite to eat during my Pergamino stay?

Question: Where can I party or get a round of drinks with the buddies during our Pergamino visit?

Answer: Pergamino has a bunch of nightclubs to party at and a number of bars where you could get a round in with buddies. We've gone ahead and compiled a list of our top choices please feel free to have a look.

Places To Eat At - During Your Pergamino Visit

Nightlife - Where to Party During Your Pergamino Visit