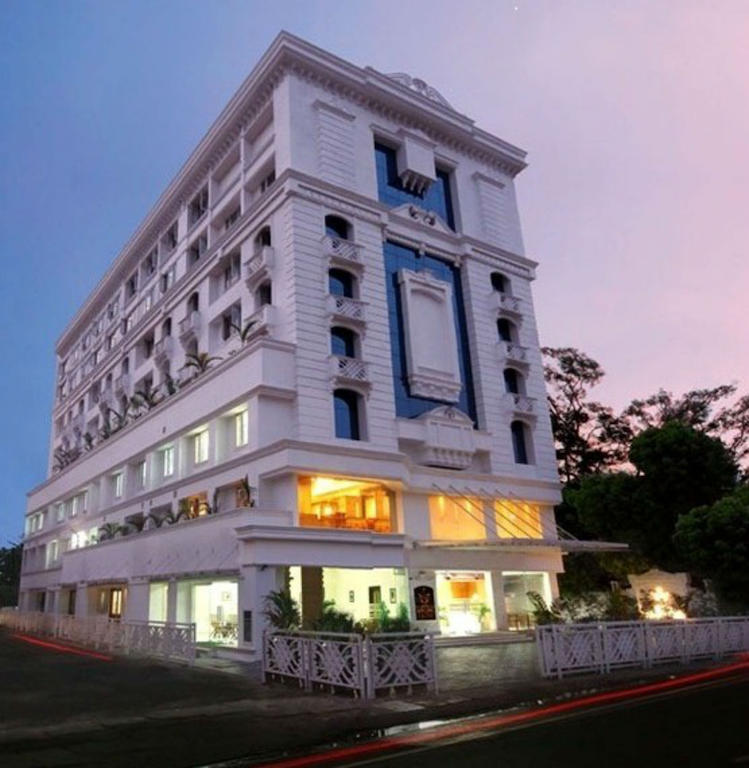 Property Location Located in Nedumbassery, Hotel Airlink Castle is in the historical district and within the vicinity of Keerthisthambham and Mahadeva Temple. This 5-star hotel is within the vicinity of Chalakudy River and Ramakrishna Ashram. Rooms Make yourself at home in one of the 54 air-conditioned rooms featuring refrigerators and minibars.... 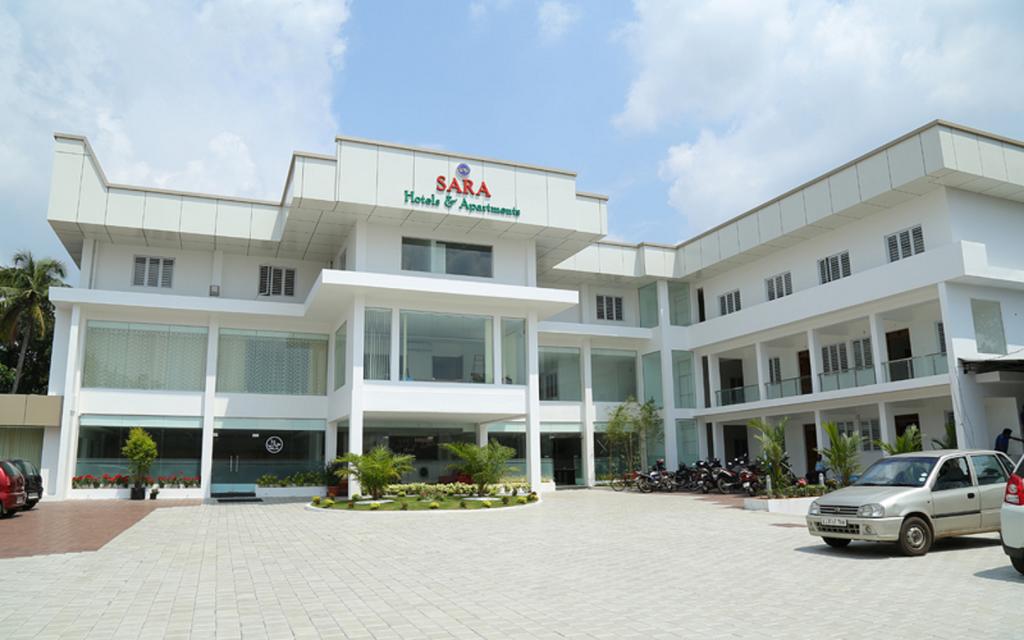 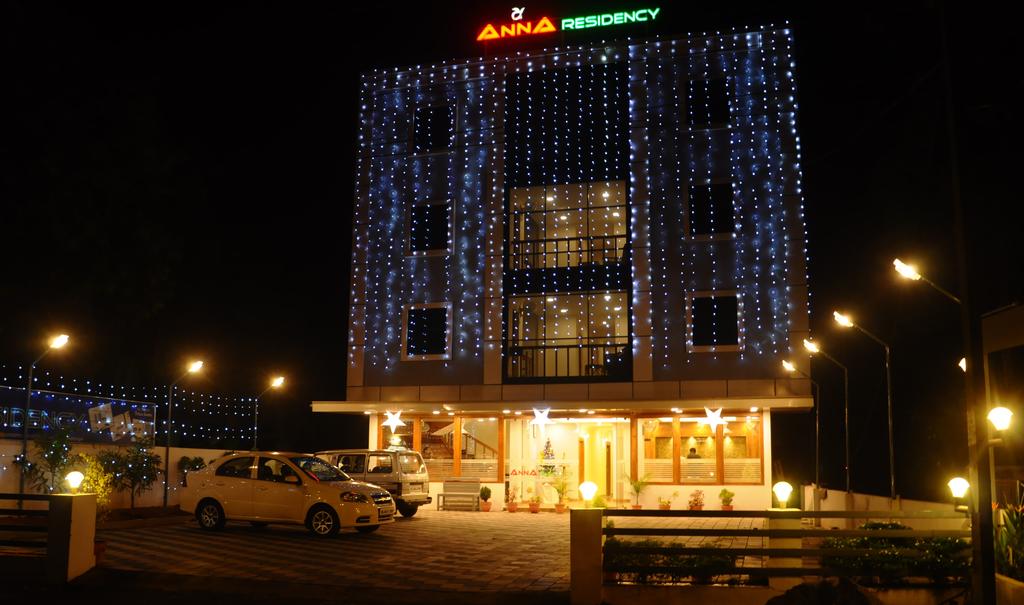 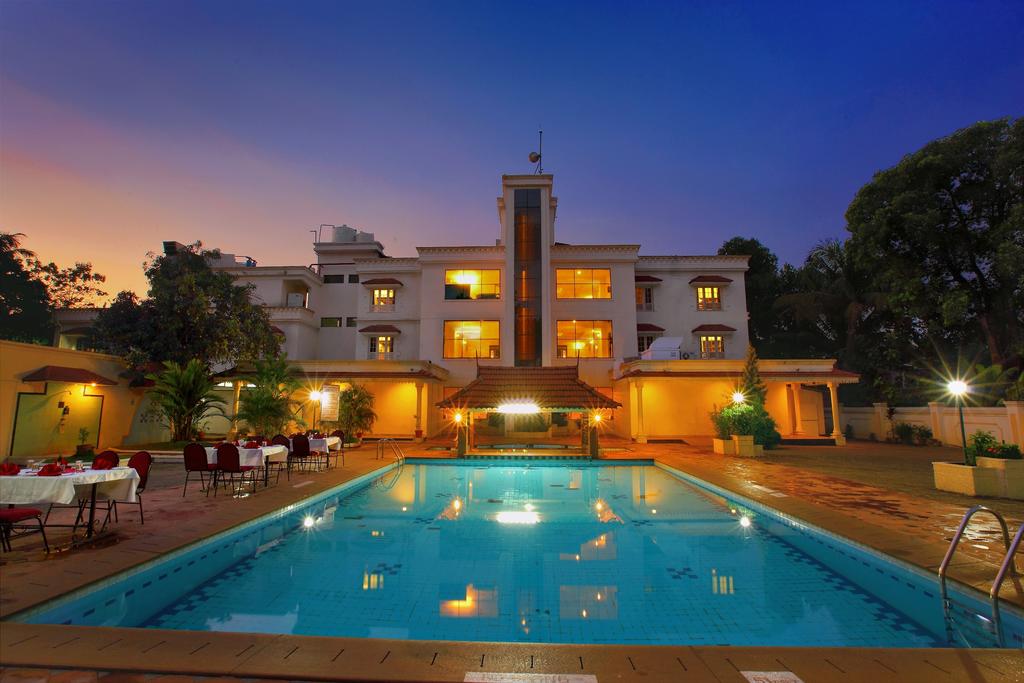 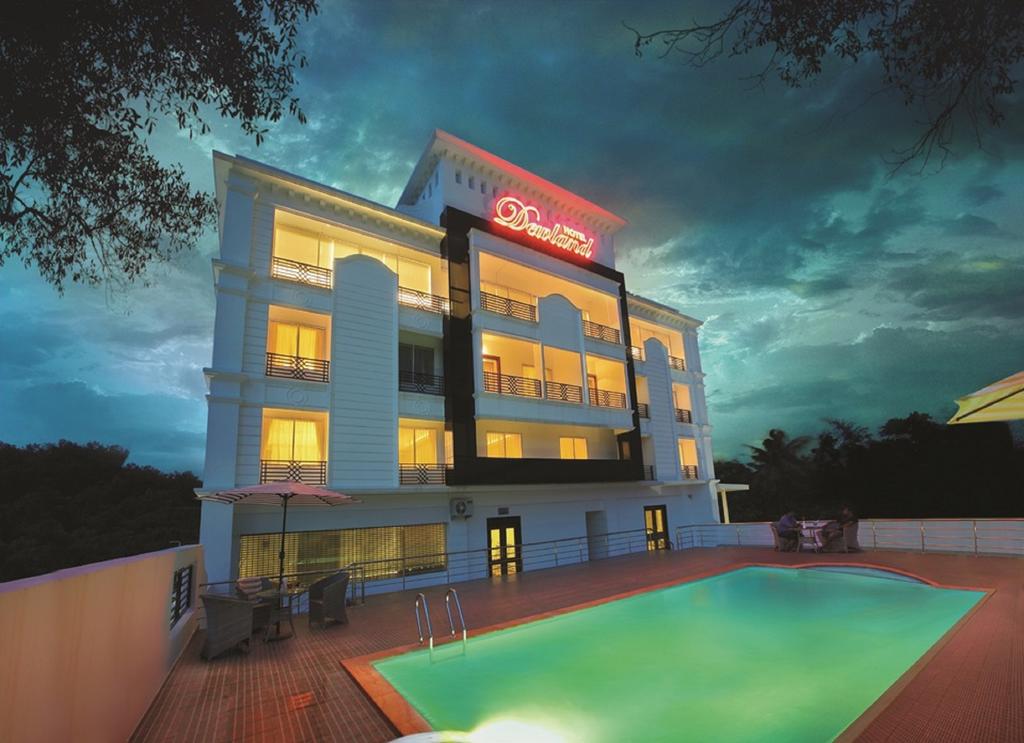 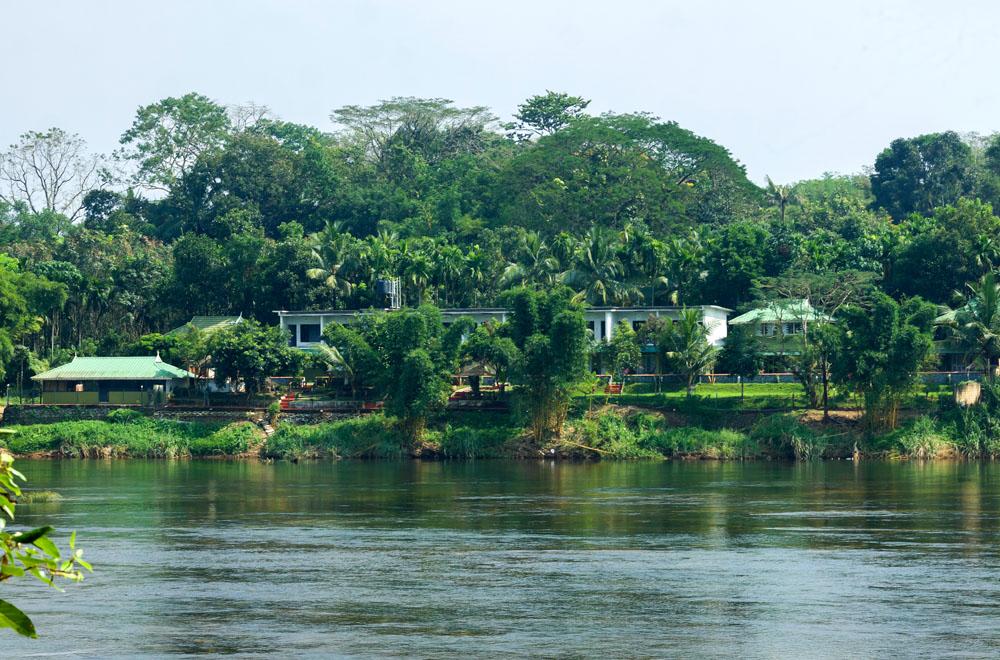 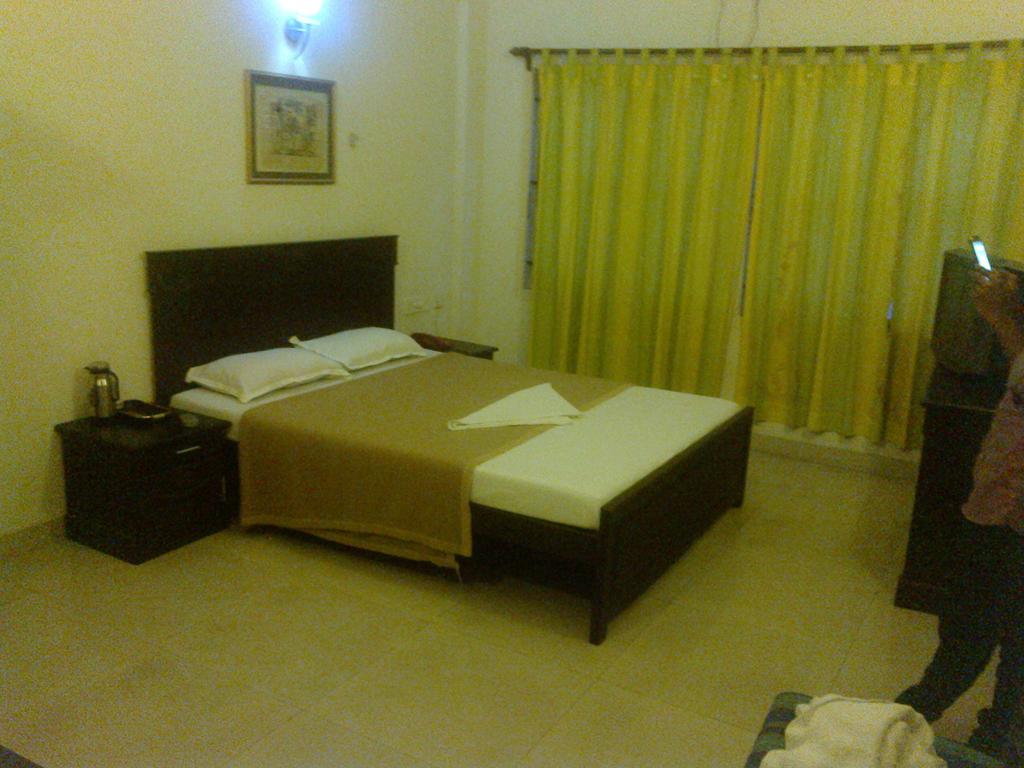 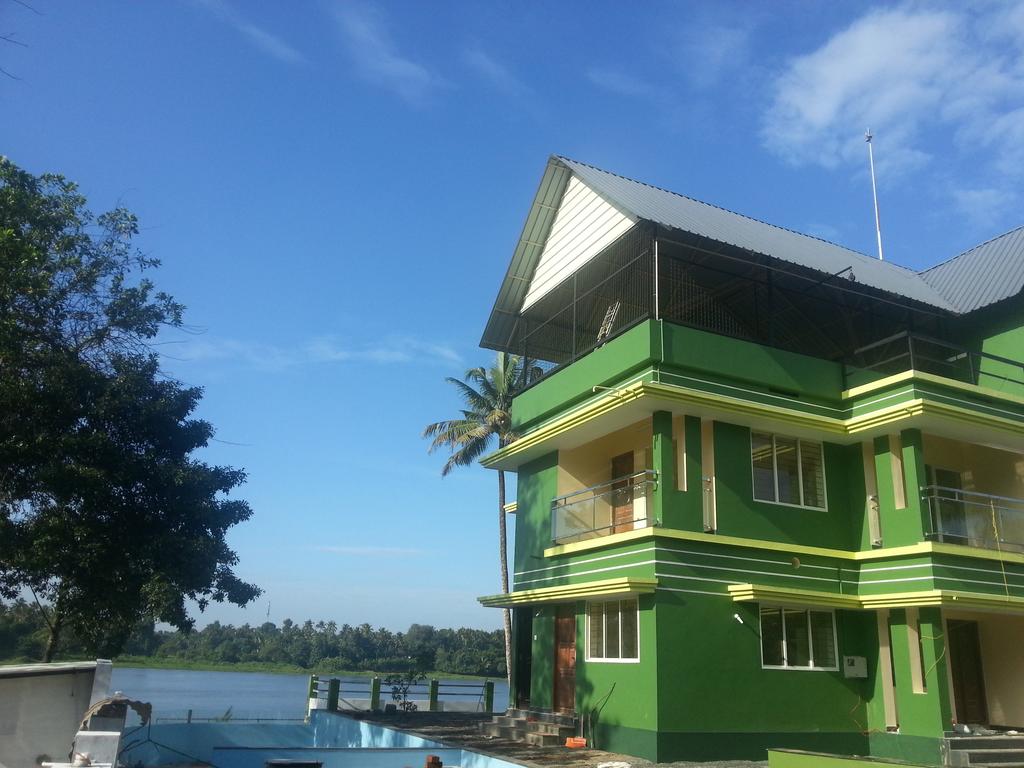 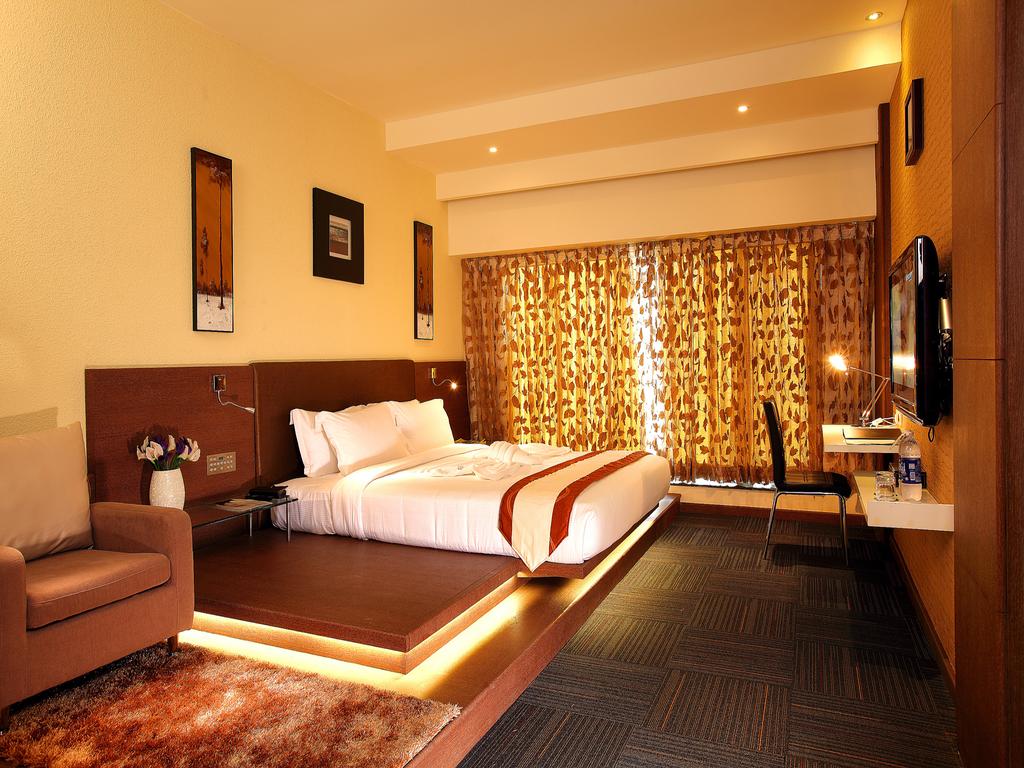 Property Location Located in Nedumbassery, Flora Airport Hotel is connected to the airport and close to Keerthisthambham and Mahadeva Temple. This 4-star hotel is within the vicinity of Ramakrishna Ashram and Malayattoor Church. Rooms Make yourself at home in one of the 60 individually decorated guestrooms, featuring refrigerators and minibars.... 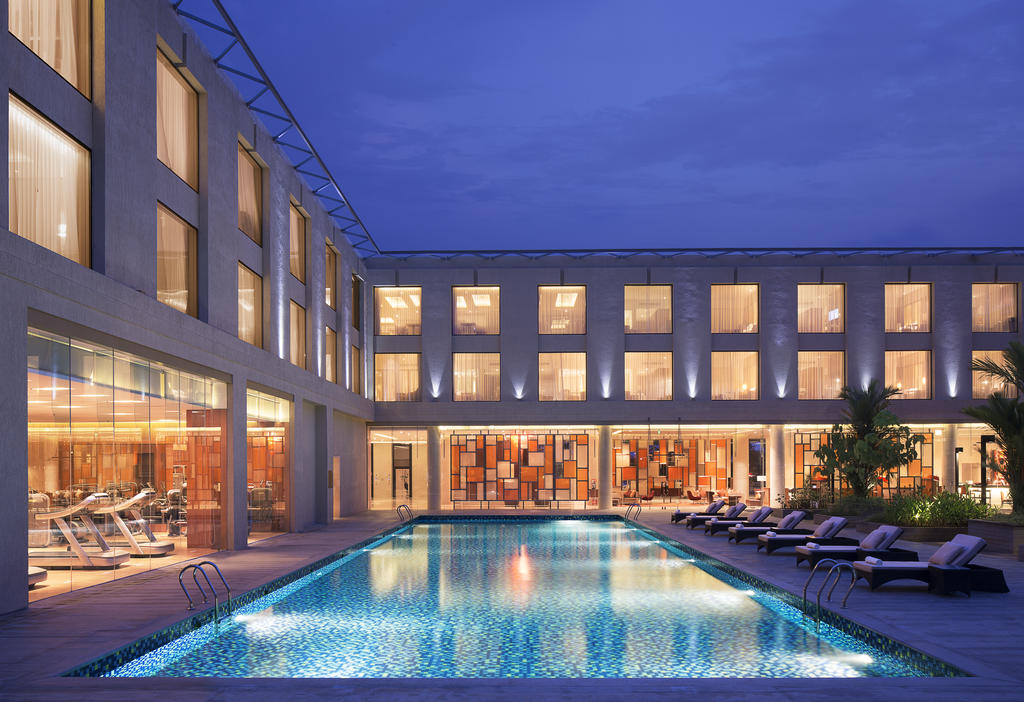 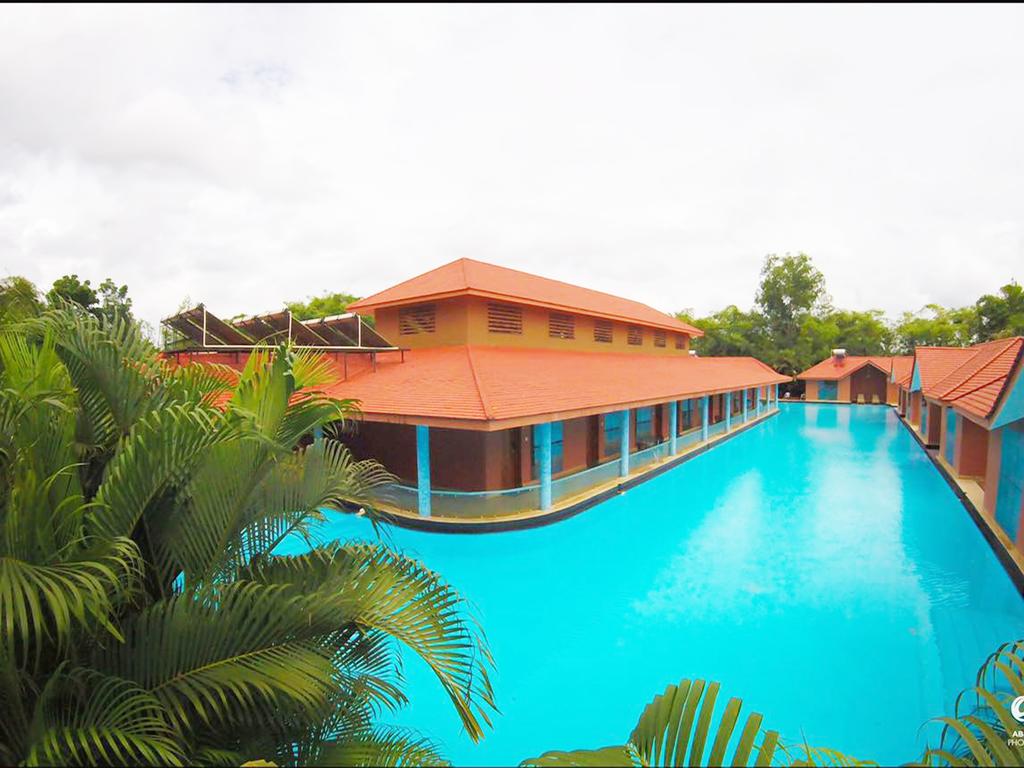 When we built Saj Earth Resort, a few hundred metres away from Keralas busiest airport, we wanted to build an airport hotel that was rooted in its surroundings, far removed in style and aesthetics of the usual airport business hotels. 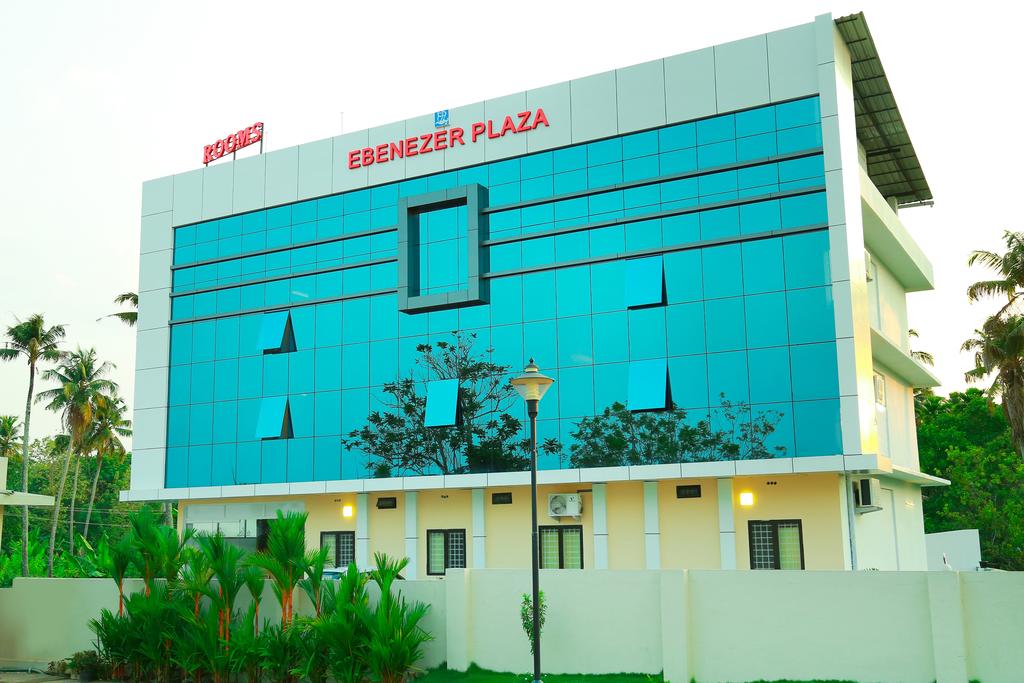 Question: What are the best cheap hotels in Perumbavoor?

Answer: On a budget the following are 3 of the best cheap Perumbavoor hotels Park Connect, Sara Hotels and Apartments, Princess Residency.

Question: What type of clothing should I pack for my trip to Perumbavoor?

Answer: Perumbavoor gets pretty hot during the day year-round so you may want to pack some light clothing such as shorts, short sleeve shirts and some tank tops. For those of you staying at a hotel that has a pool it may also be a good idea to pack some swimming shorts or a bathing suit so you can relax and cool down poolside.

Question: Where can I get a bite to eat during my Perumbavoor stay?

Places To Eat At - During Your Perumbavoor Visit

Shopping - Where to Shop During Your Perumbavoor Stay