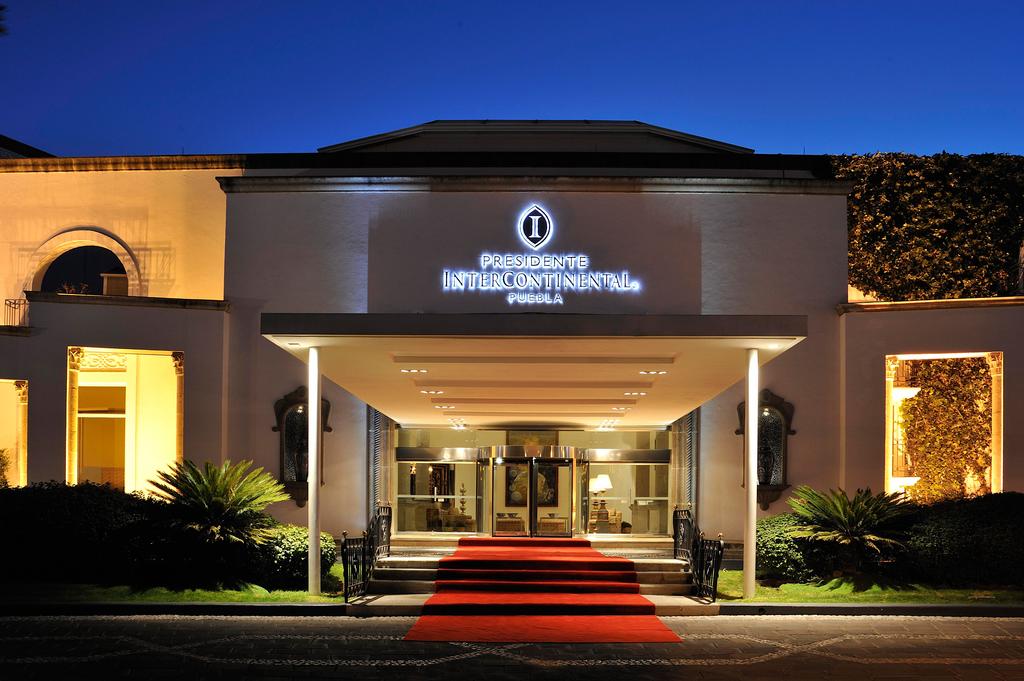 Presidente InterContinental Puebla is located on the main road between Mexicos most important port city of Veracruz and Mexico City. The hotel offers beautiful views of Popocatepetl and Iztaccihuatl volcanoes. Both business and casual travelers delight in our close proximity to Finsa and Chachapa industrial parks and the area s cultural centres.... 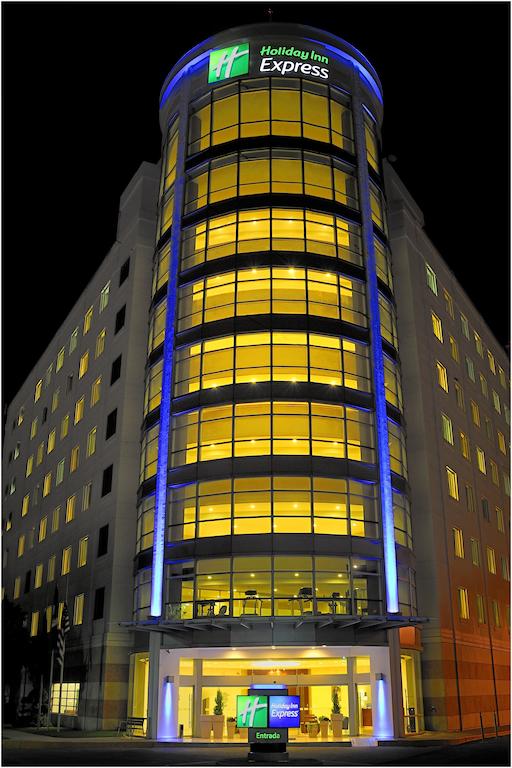 Our Puebla Hotels Location is Perfect. Nestled in the Valley of Puebla the Holiday Inn Express Puebla hotel features a great location near favorite attractions throughout this beautiful colonial city. We also offer convenient amenities including a heliport. Corporate travelers appreciate the fact that our modern facilities boast a top of the... 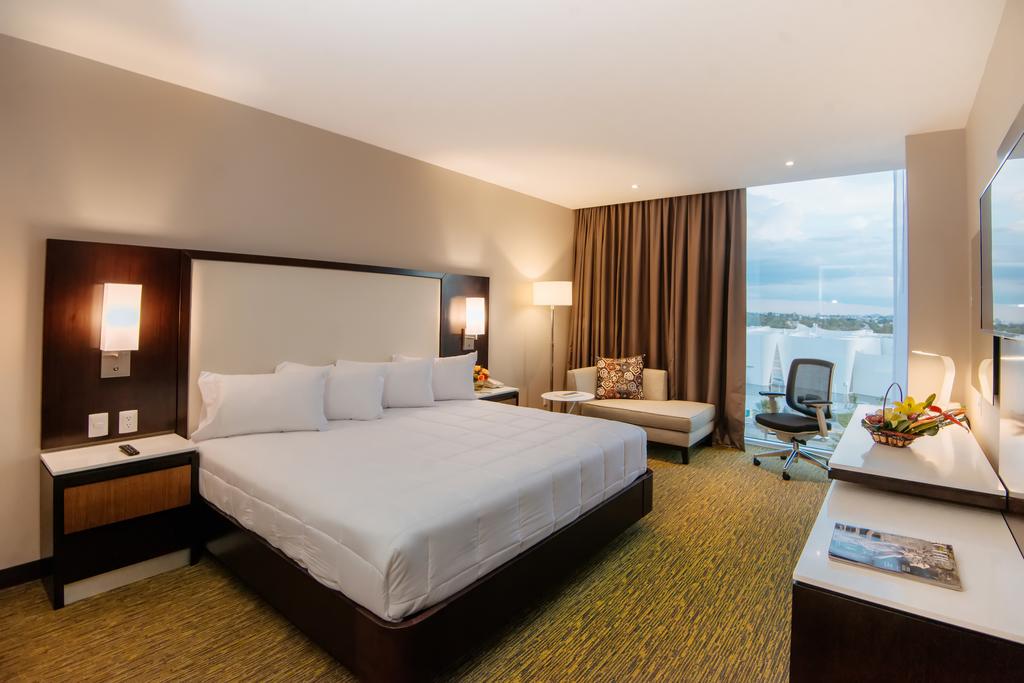 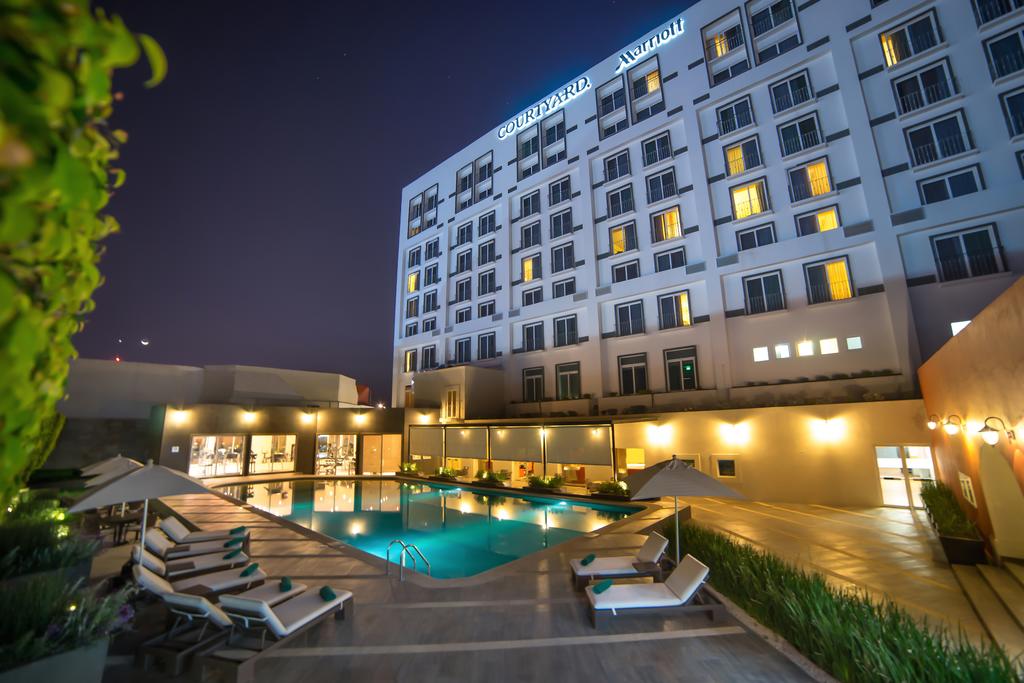 The Hotel was constructed in 1990 and was remodeled in 2008. Make relaxation a priority at Courtyard Puebla Las Animas. Our hotel near downtown delivers an unbeatable location moments away from the financial district, Cholula city, Angelopolis mall and Centro Comercial Galeria Las Animas. After experiencing a taste of the vibrant area, unwind... 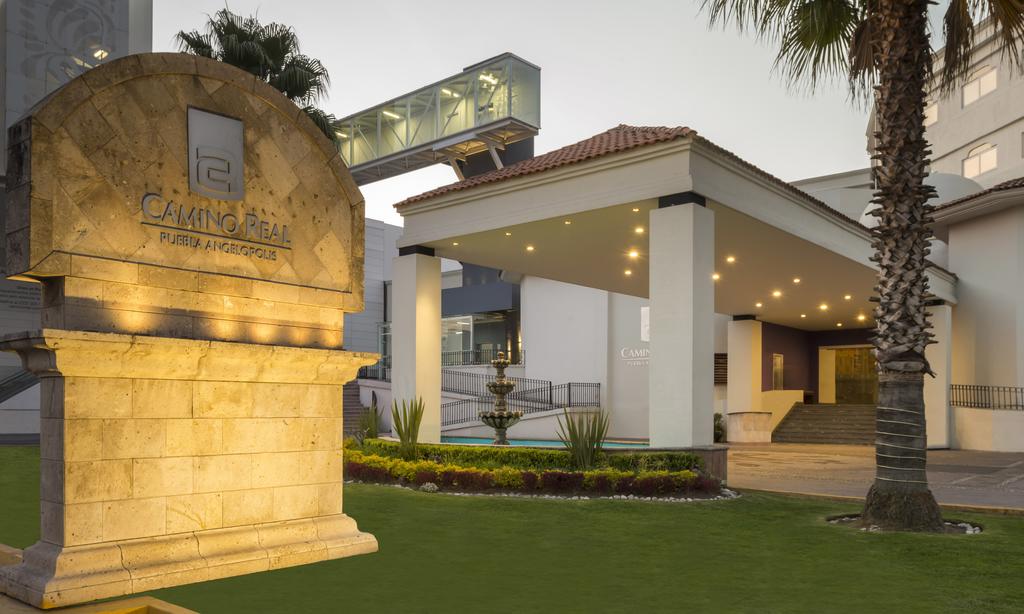 With a contemporary mexican style the hotel is ideally located both for business and leisure travelers/ it is just 10 minutes away from the finsa main industrial zone in town and 5 minutes away from the angelopolis shopping mall. Most of the 153 rooms and suites have view to la vista country club golf course and our guests have access to it.... 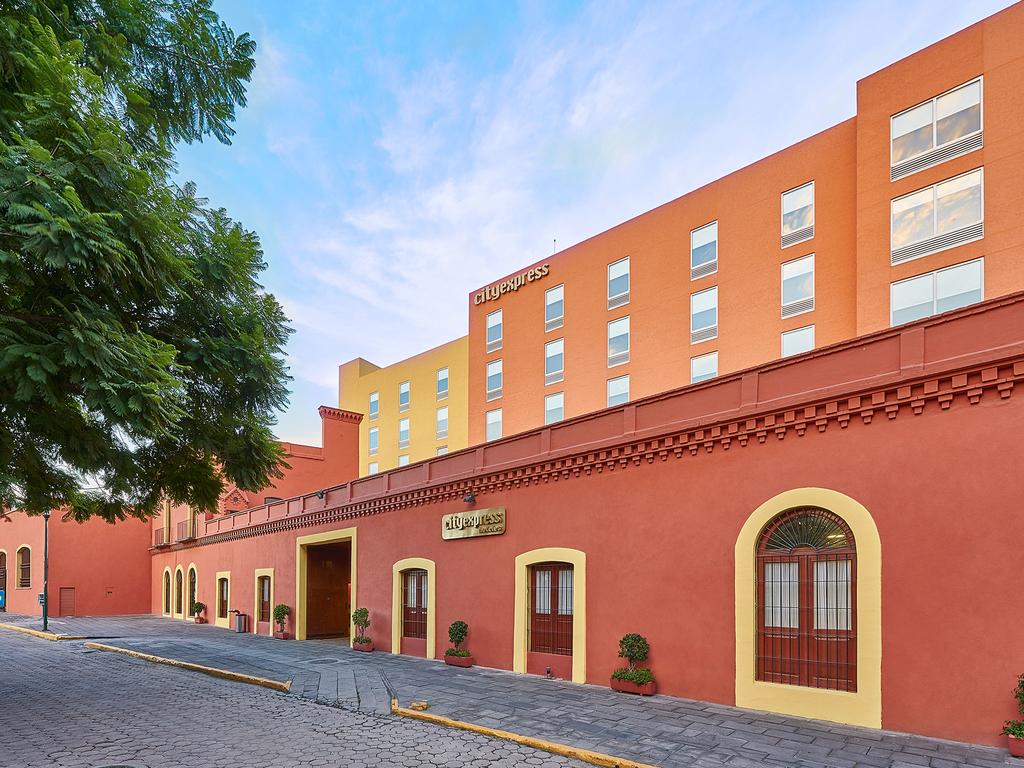 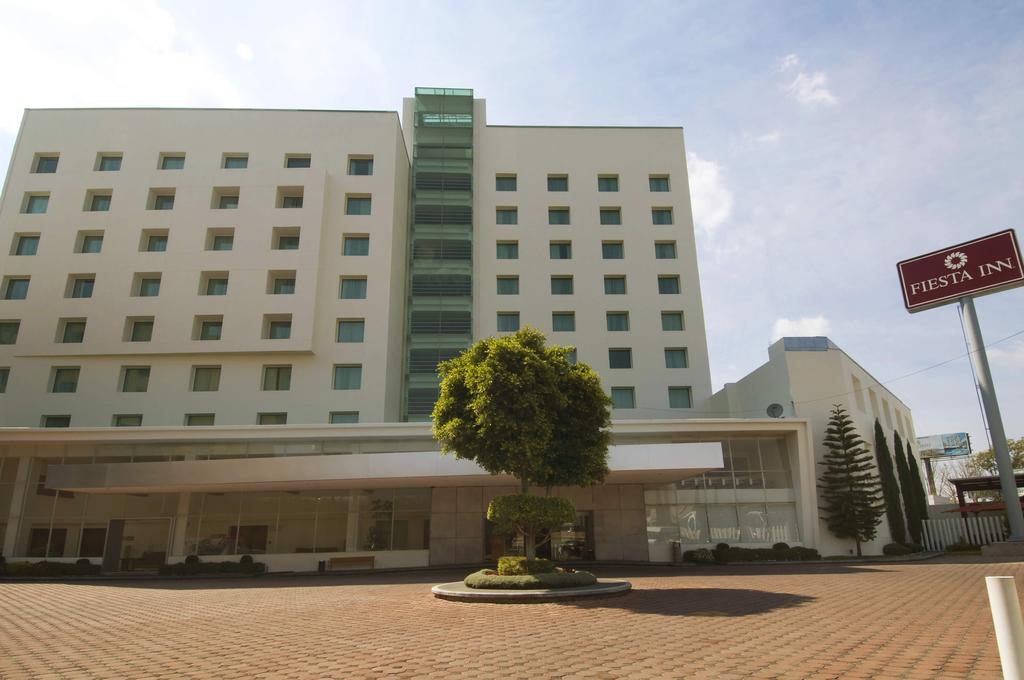 The Fiesta Inn Puebla FINSA is a modern business-oriented hotel in the major industrial/commercial zone in Puebla. Our location just off the main Mexico City/Puebla highway provides easy access to businesses and the cultural attractions in the area as well as shopping and theme parks. All guest rooms are decorated in a contemporary style and... 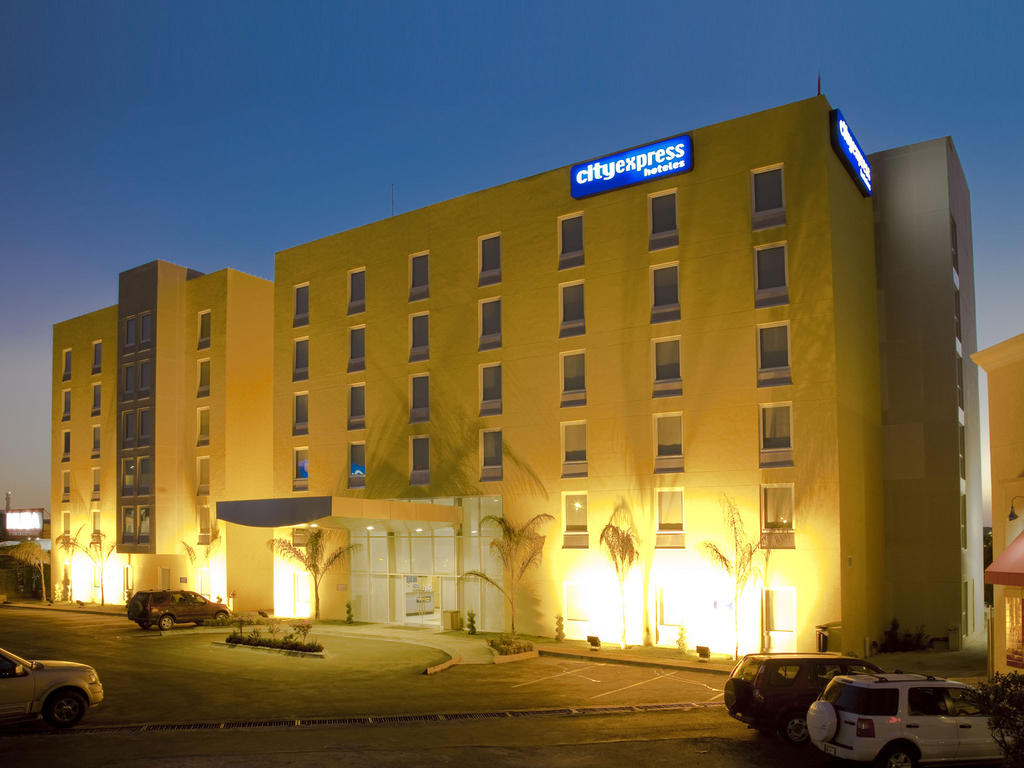 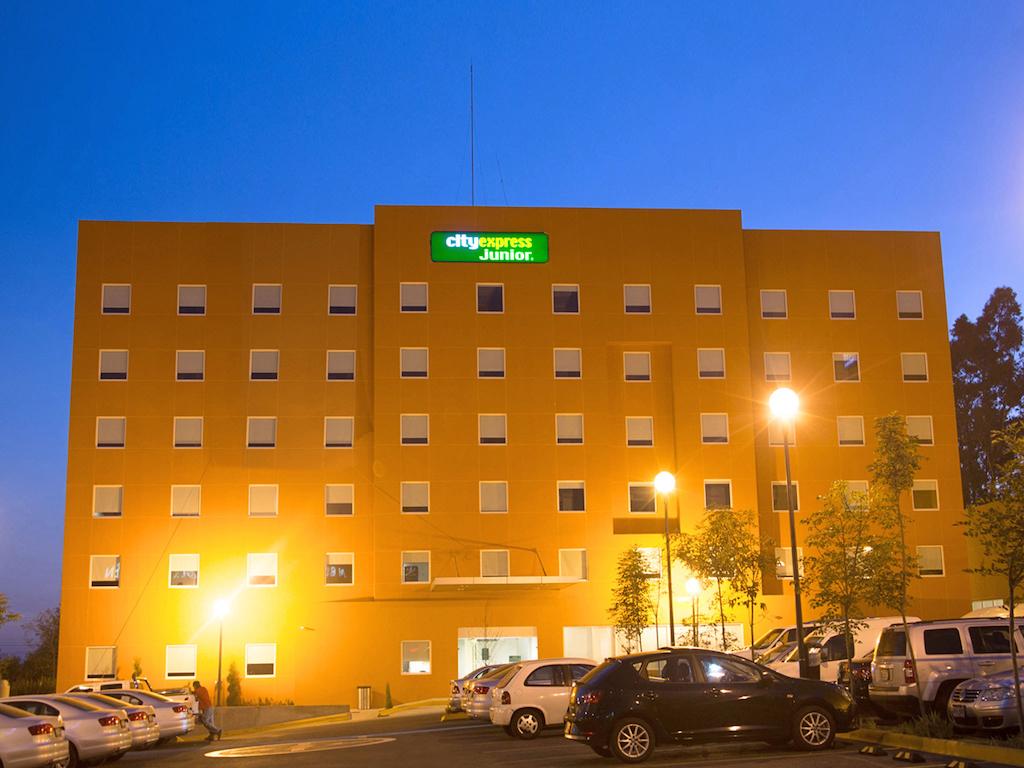 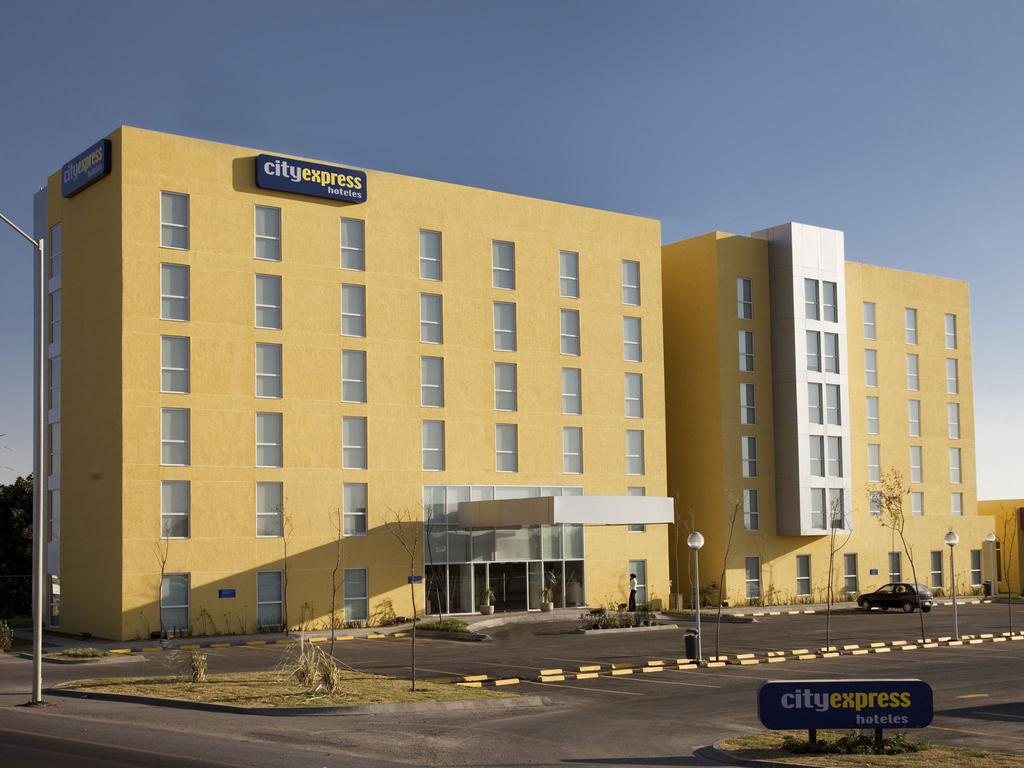 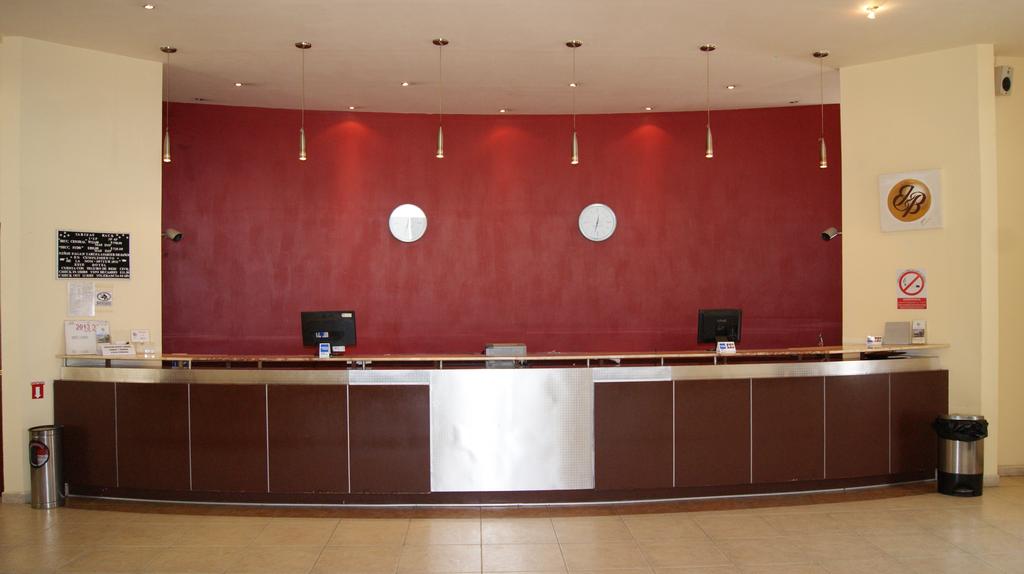 Property Location With a stay at Hotel Panamerican in Puebla, you'll be minutes from Fuente de los Frailes and Plaza de Revolucion. This hotel is within close proximity of Museo del Ferrocarril and Uriarte Talavera. Rooms Stay in one of 92 guestrooms featuring flat-screen televisions. Complimentary wireless Internet access keeps you connected,... 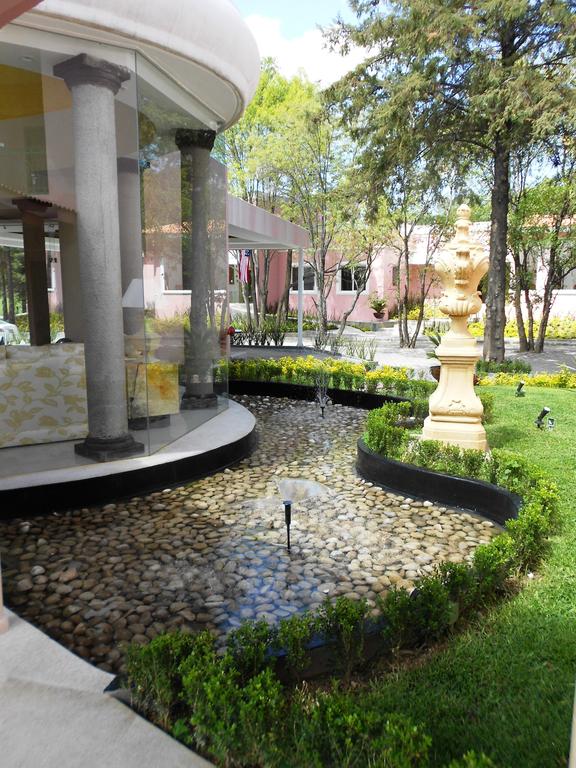 Question: What are the best cheap hotels in Puebla?

Question: What type of clothing should I pack for my trip to Puebla?

Answer: Puebla is warm year-round so you may want to pack some light clothing such as shorts, short sleeve shirts and possibly some tank tops for the hotter days. For those of you staying at a hotel that has a pool it may also be a good idea to pack some swimming shorts or a bathing suit so you can relax and cool down poolside. You could run into a cooler day or night depending on which season you plan on traveling to Puebla so you may want to think about packing a lightweight long sleeve shirt and a pair of lightweight jeans or pants.

Question: Where can I get a bite to eat during my Puebla stay?

Question: What are some notable places I should visit during my stay in Puebla?

Answer: When it comes to sightseeing in Puebla there's a number of places we recommend that you visit such as Sweets Street - Candy Street, Cathedral of Puebla, Church of Santo Domingo... See the full list

Question: Where can I party or get a round of drinks with the buddies during our Puebla visit?

Answer: Puebla has a bunch of nightclubs to party at and a number of bars where you could get a round in with buddies. We've gone ahead and compiled a list of our top choices please feel free to have a look.

Places To Eat At - During Your Puebla Visit

Sightseeing - Places to Visit During Your Stay in Puebla

Nightlife - Where to Party During Your Puebla Visit