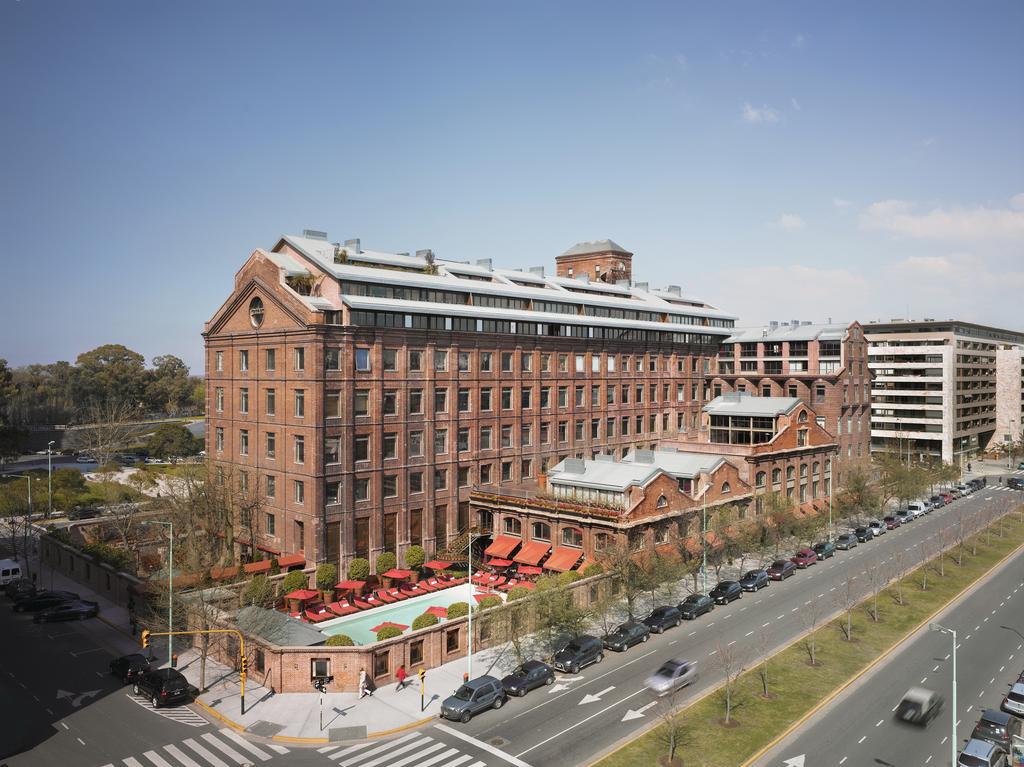 Faena Hotel Buenos Aires, nestled between 2 bodies of water, offers guests the opportunity to experience spaces of beauty, creativity and luxury, enhancing their stay by the attentive guidance of our candid staff. Every one of its 88 suites and public spaces offers a unique experience developed by the most outstanding talents in the world... 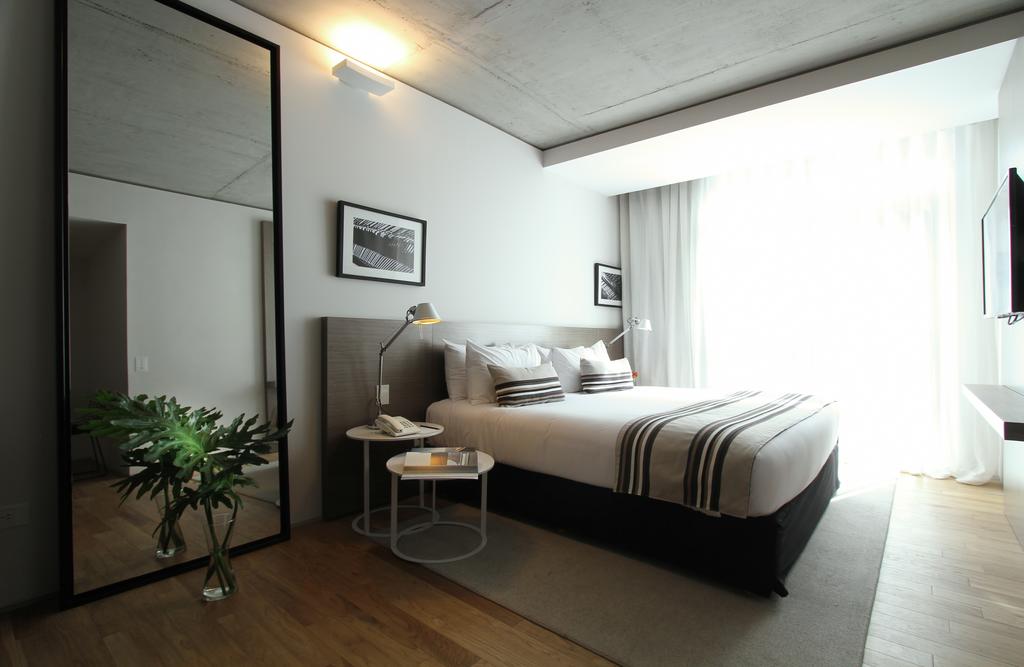 Property Location With a stay at Anselmo Buenos Aires Curio Collection By Hilton, you'll be centrally located in Buenos Aires, steps from Plaza Dorrego and Parroquia San Pedro Gonzalez Telmo. This hotel is within close proximity of Casa Minima and Lezama Park. Rooms Make yourself at home in one of the 50 individually decorated guestrooms,... 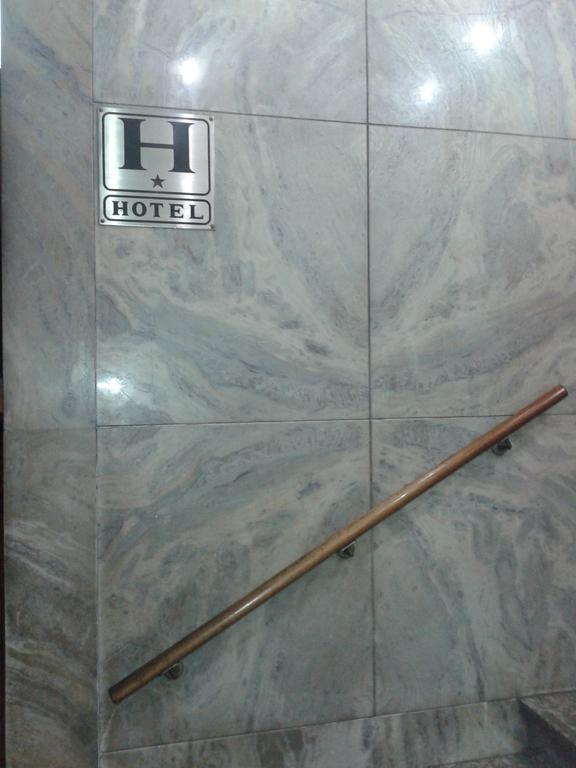 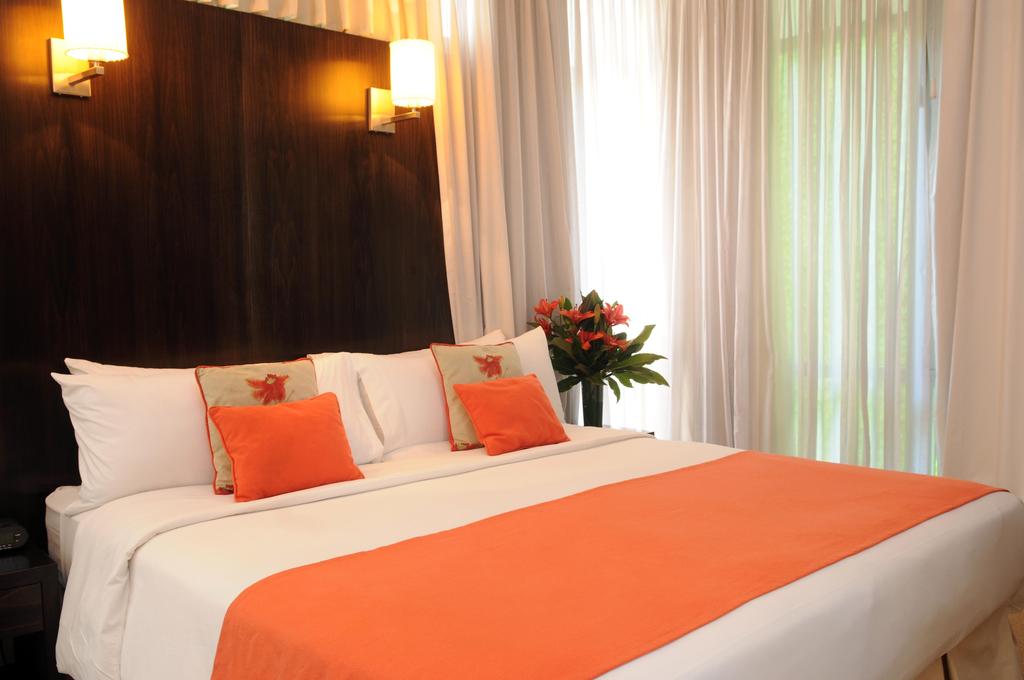 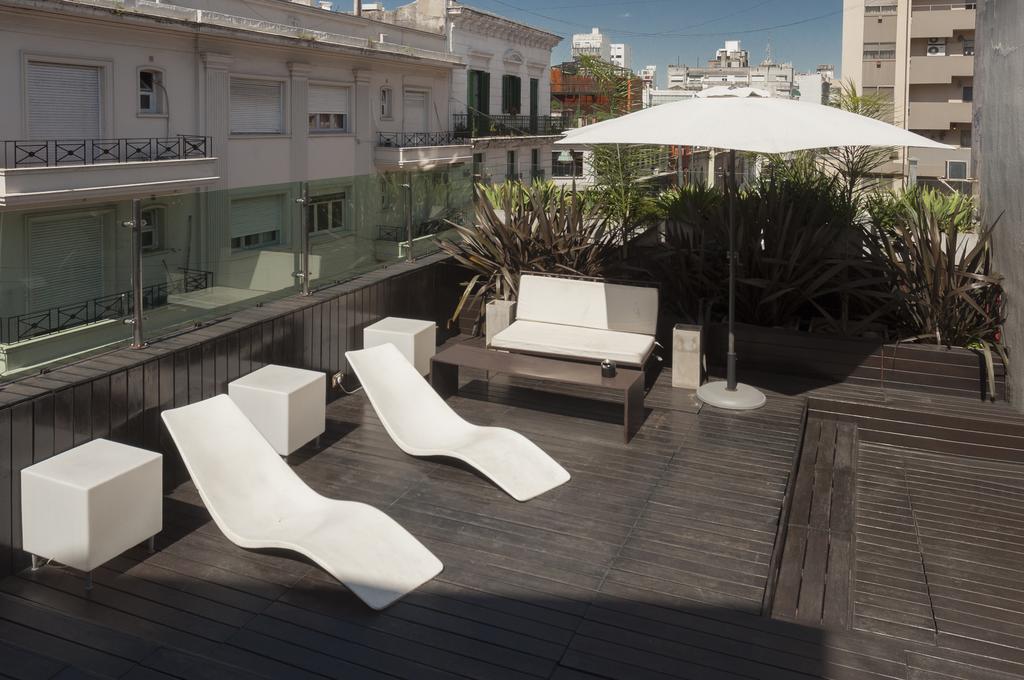 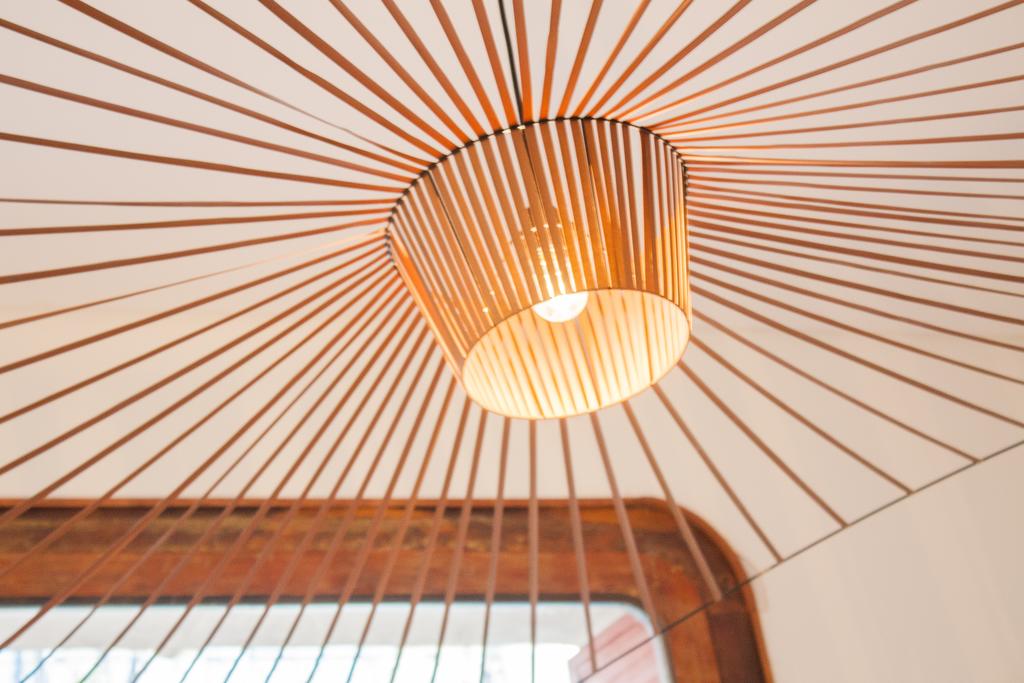 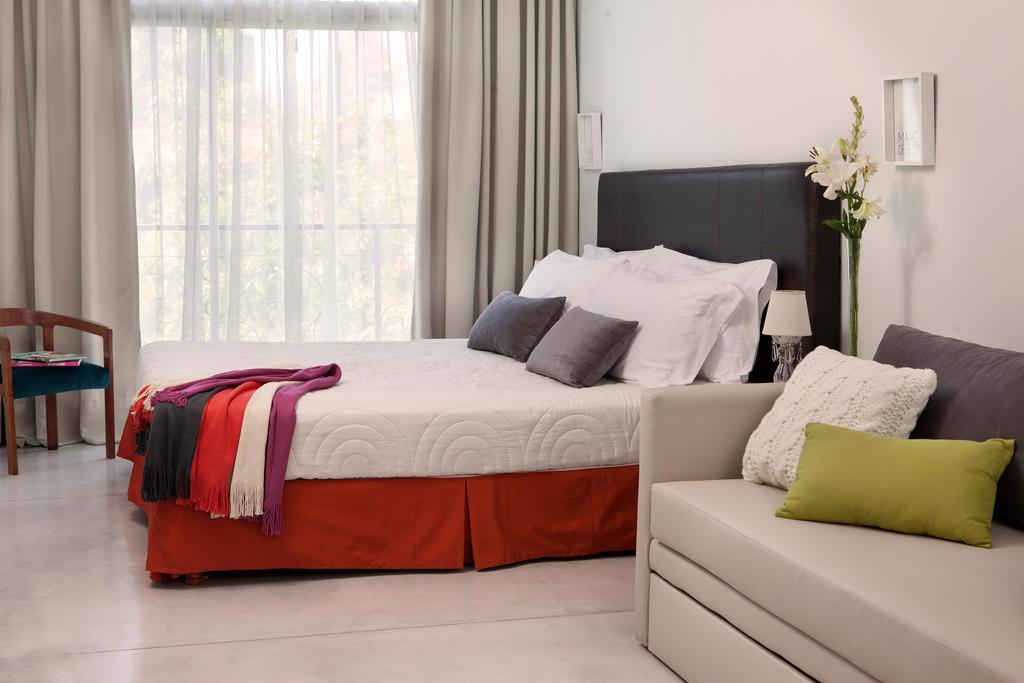 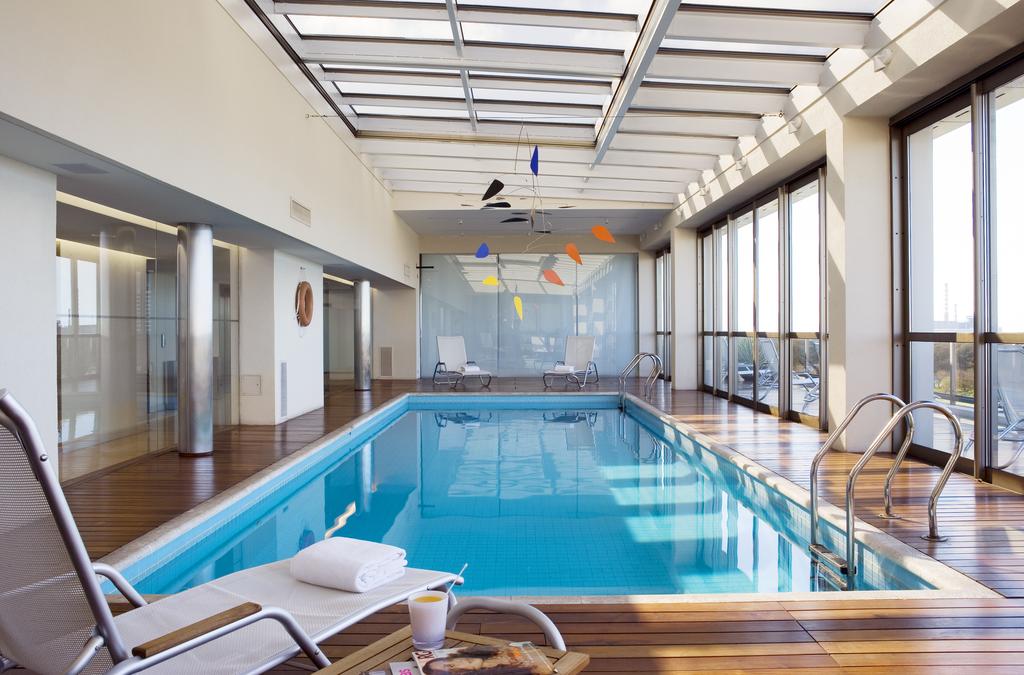 Hotel Madero invites you to experience a new concept at the hotel industry. Style and design everywhere, the hotel has 197 spacious and innovative rooms. Close to the financial district and offering easy access to both, domestic and international airport. 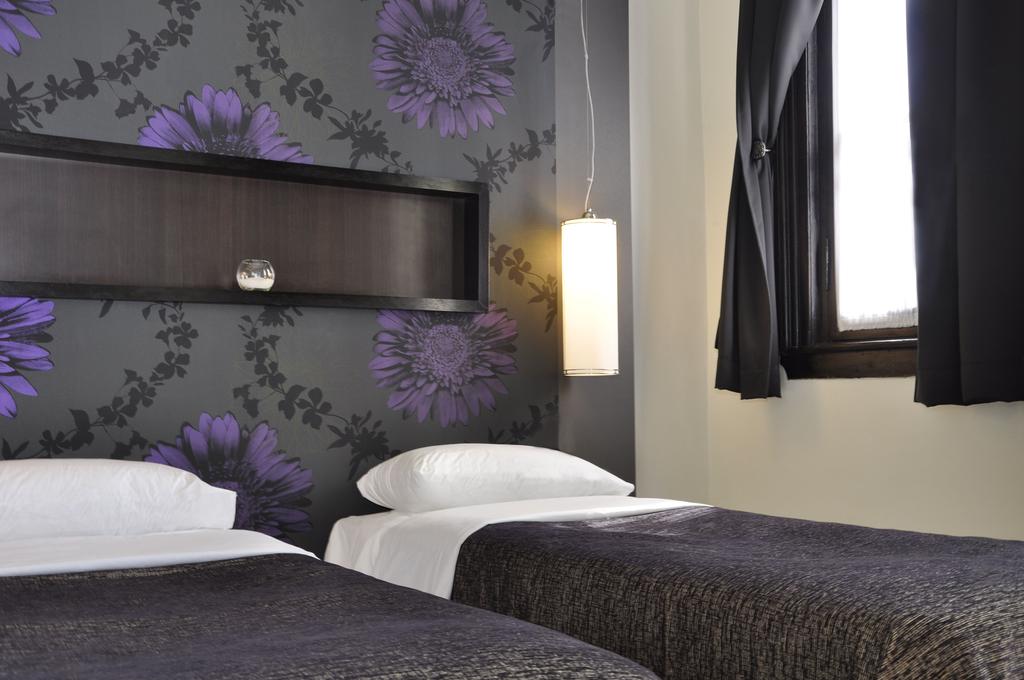 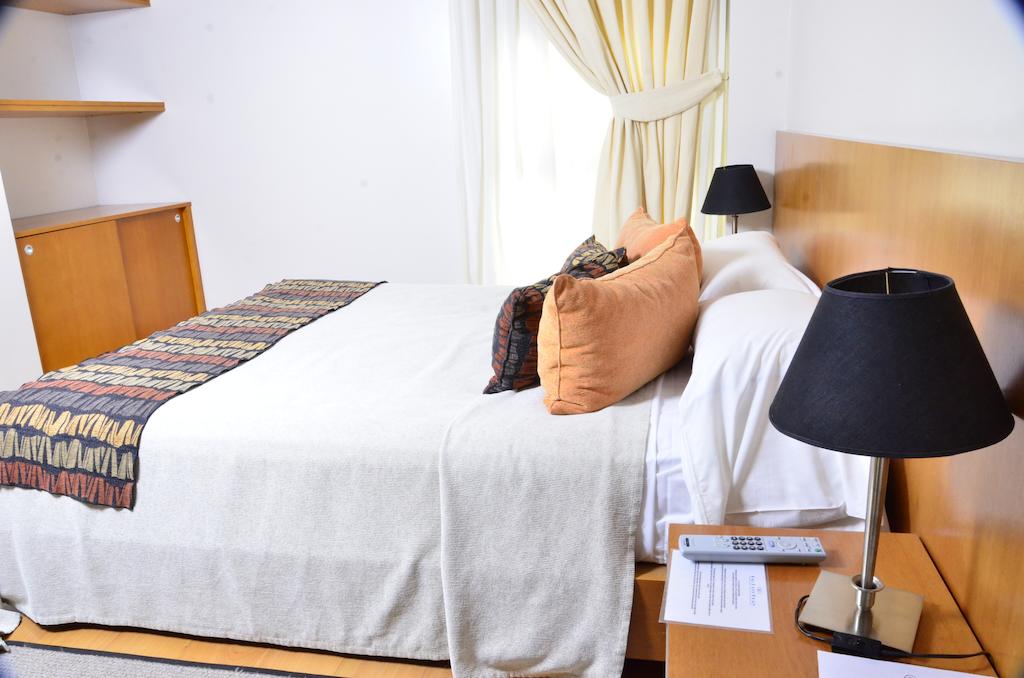 Property Location With a stay at Telmho Hotel Boutique, you'll be centrally located in Buenos Aires, steps from Plaza Dorrego and Museo Penitenciario. This hotel is close to Plaza de Mayo and Casa Rosada. Rooms Make yourself at home in one of the 9 air-conditioned rooms featuring minibars and flat-screen televisions. Complimentary wireless... 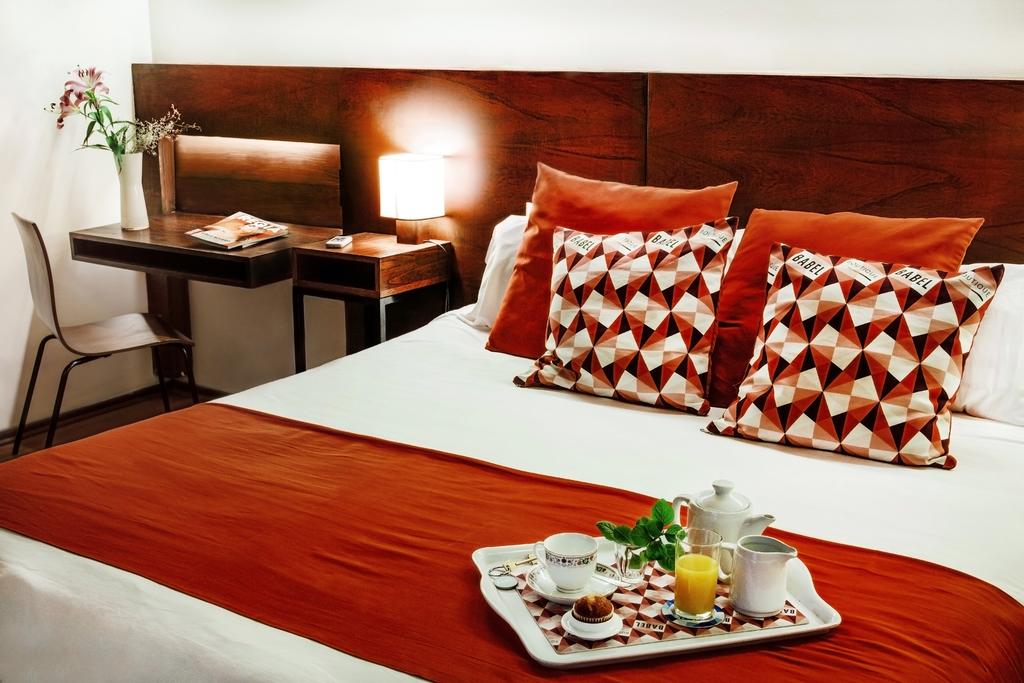 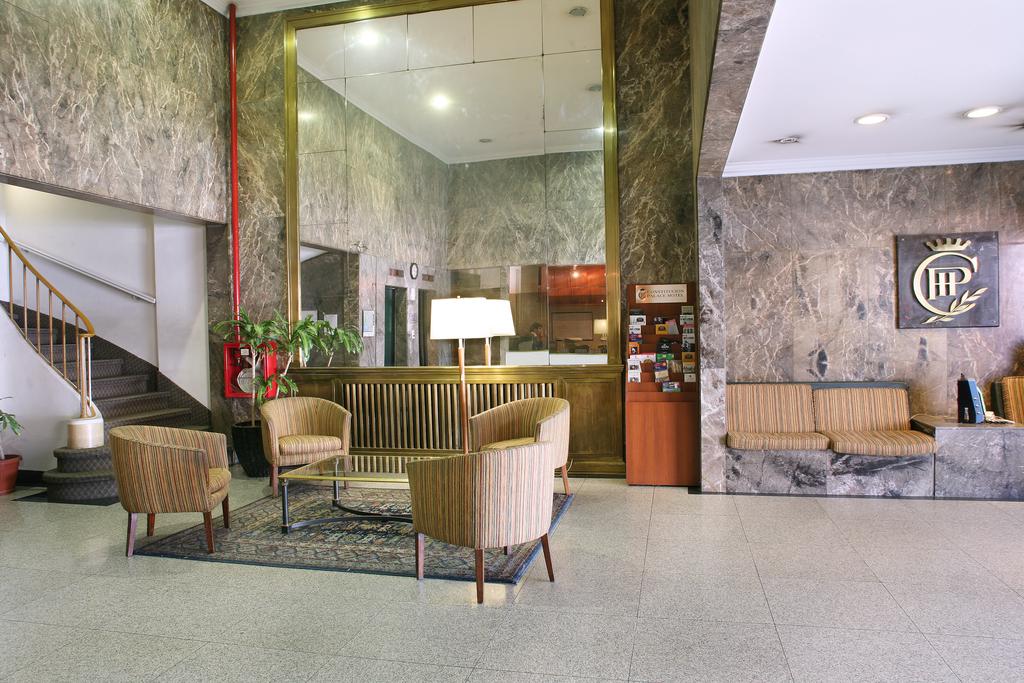 Question: What type of clothing should I pack for my trip to Quilmes?

Question: Where can I get a bite to eat during my Quilmes stay?

Question: Where can I party or get a round of drinks with the buddies during our Quilmes visit?

Answer: Quilmes has a bunch of nightclubs to party at and a number of bars where you could get a round in with buddies. We've gone ahead and compiled a list of our top choices please feel free to have a look.

Places To Eat At - During Your Quilmes Visit

Nightlife - Where to Party During Your Quilmes Visit