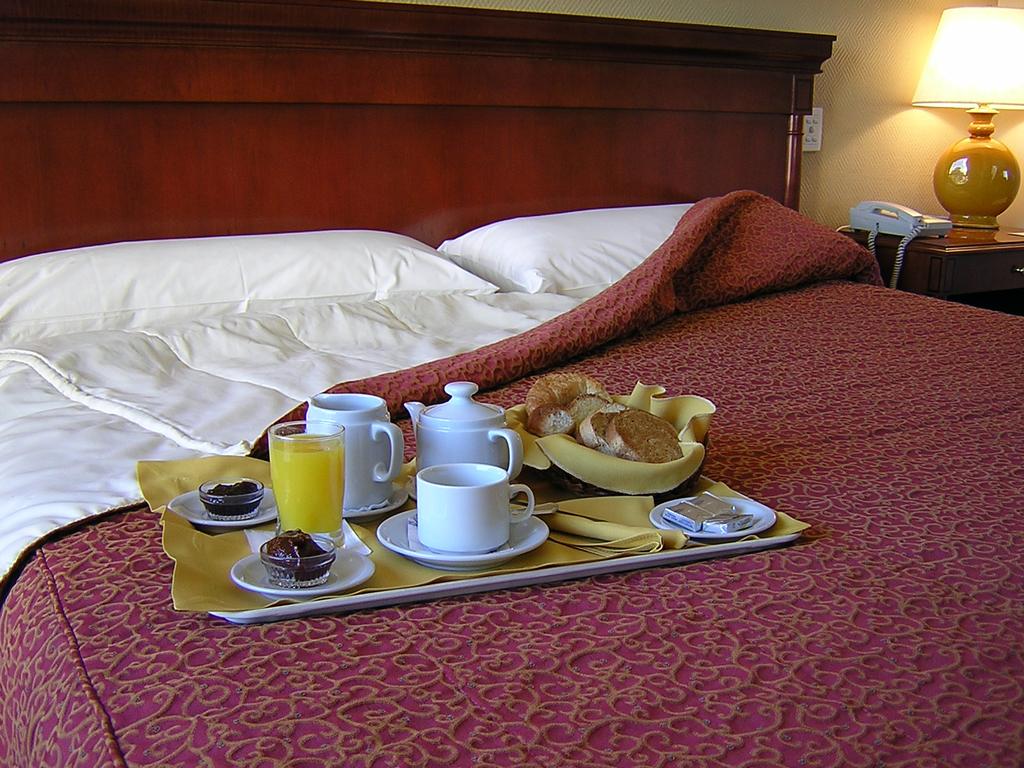 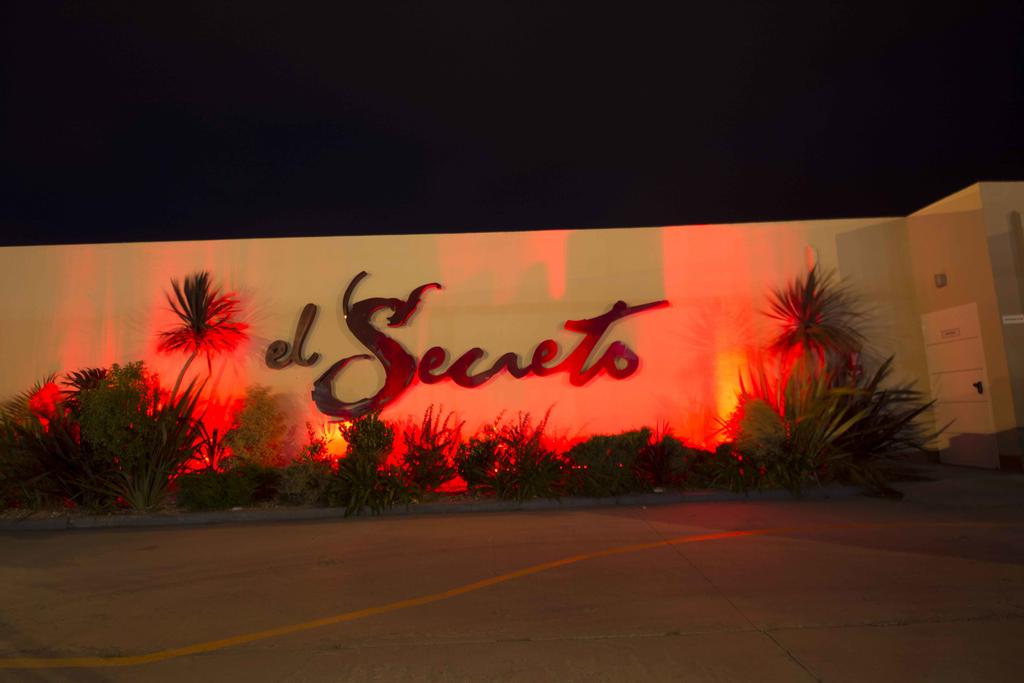 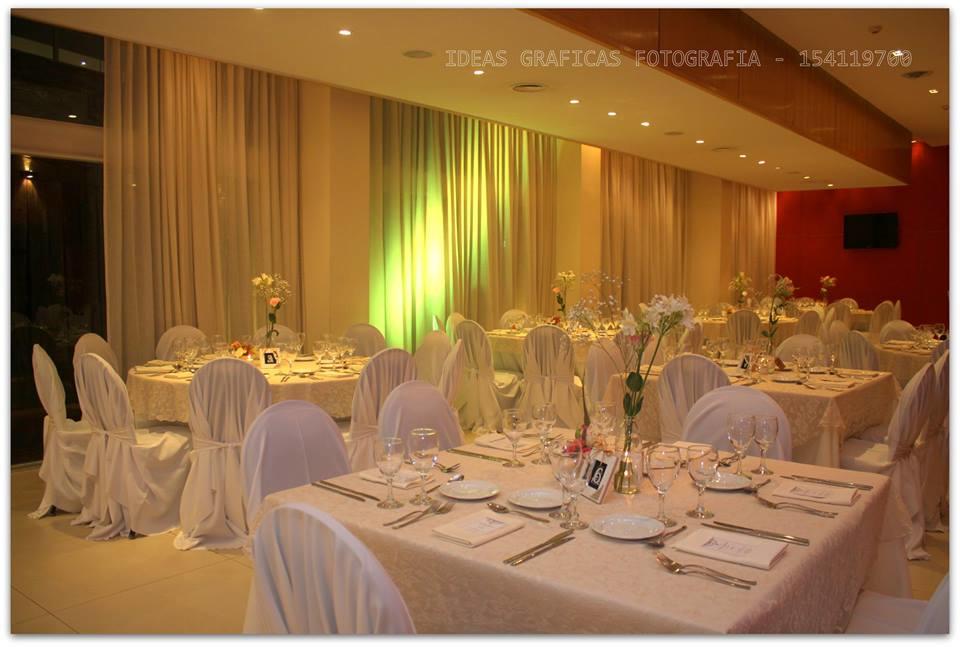 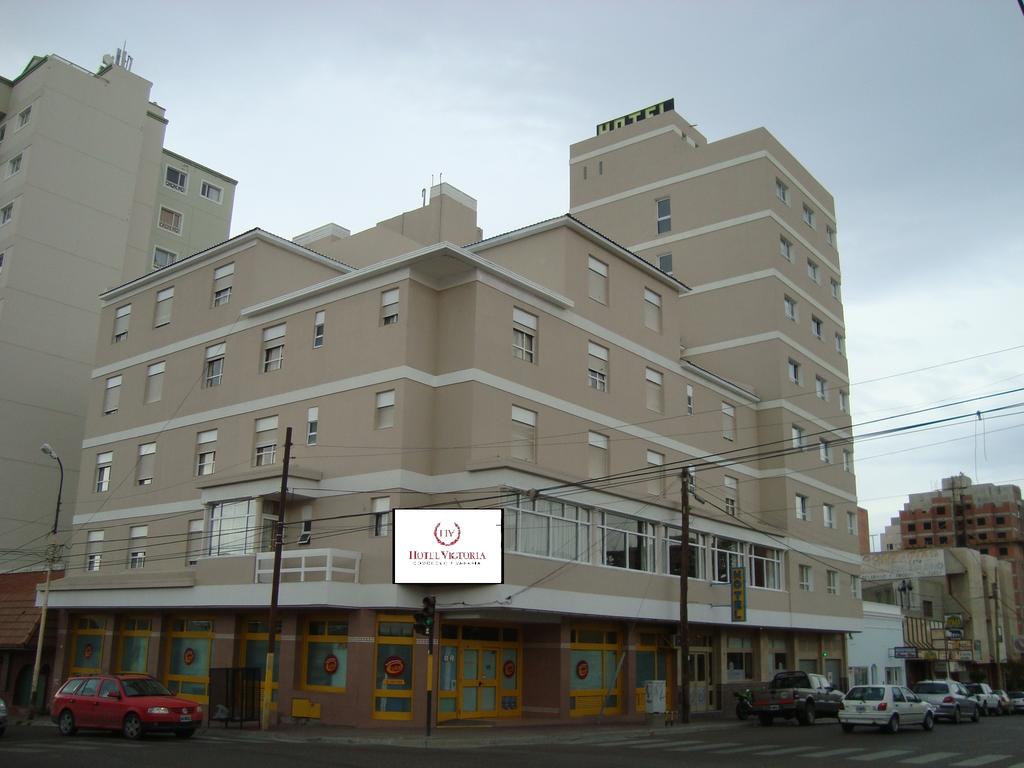 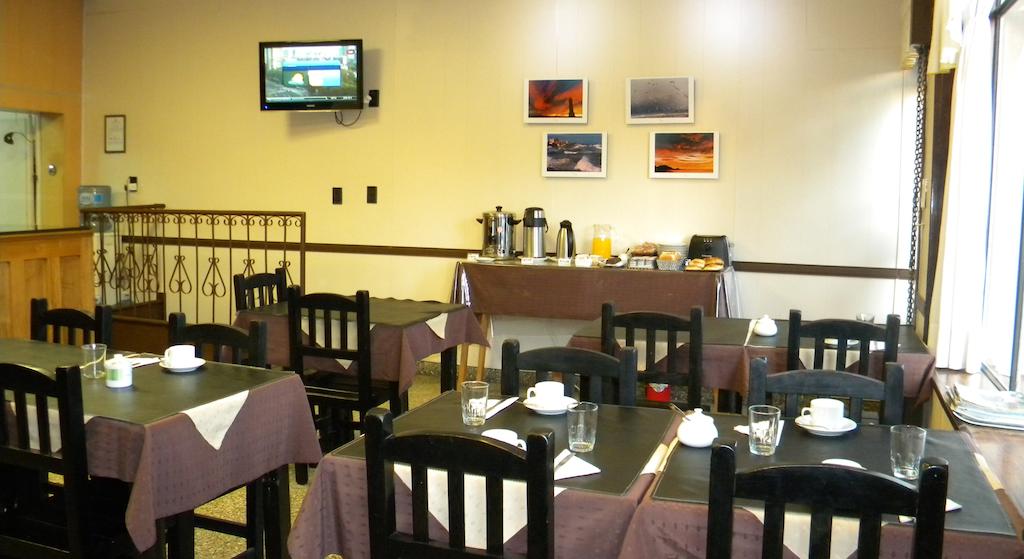 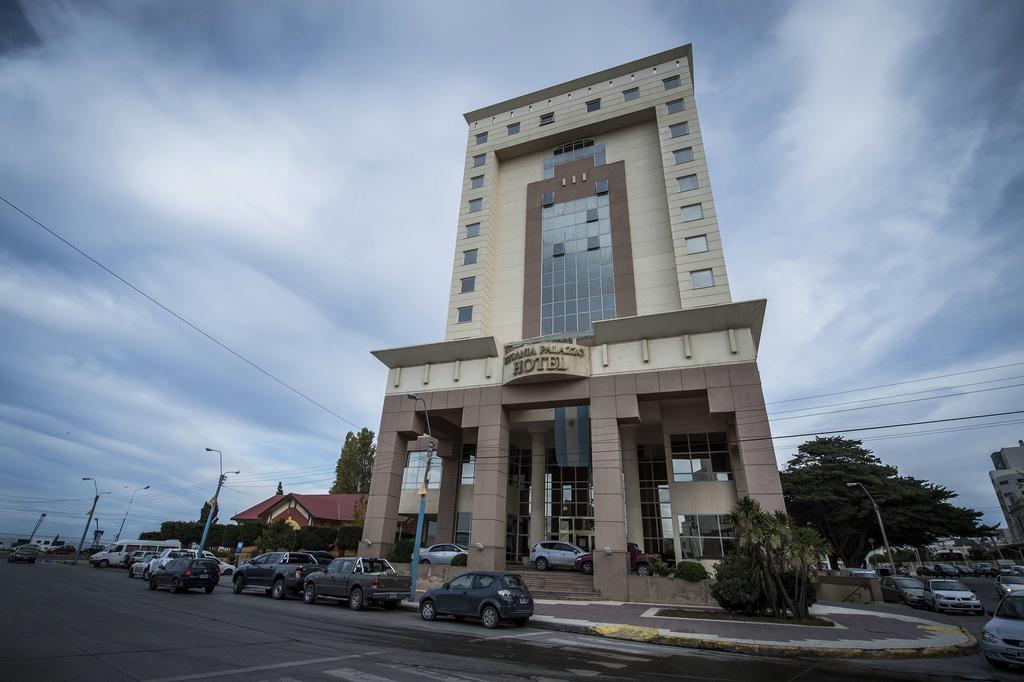 Lucania Palazzo Hotel is a Patagonian authentically designed to be a place of rest and recreation work standing out its strategic location in the commercial center of the town and sea front. It offers luxurious rooms overlooking the sea or Chenque hill. Elegant rooms for conventions business meetings or social events with personalized assistance.... 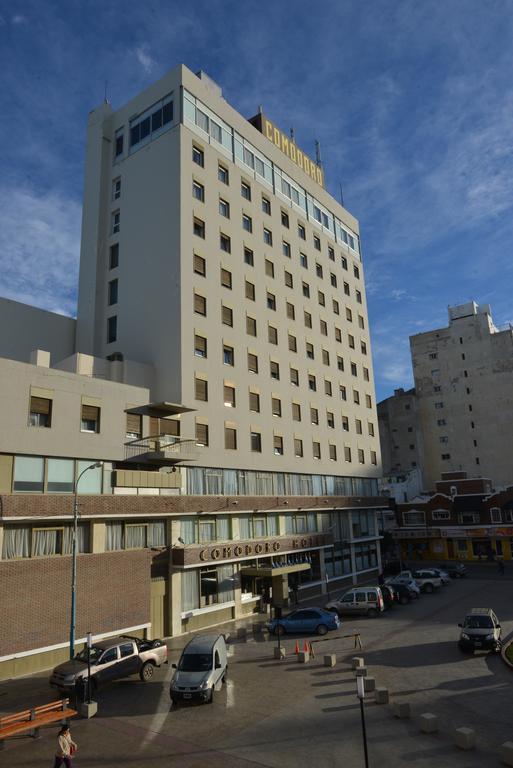 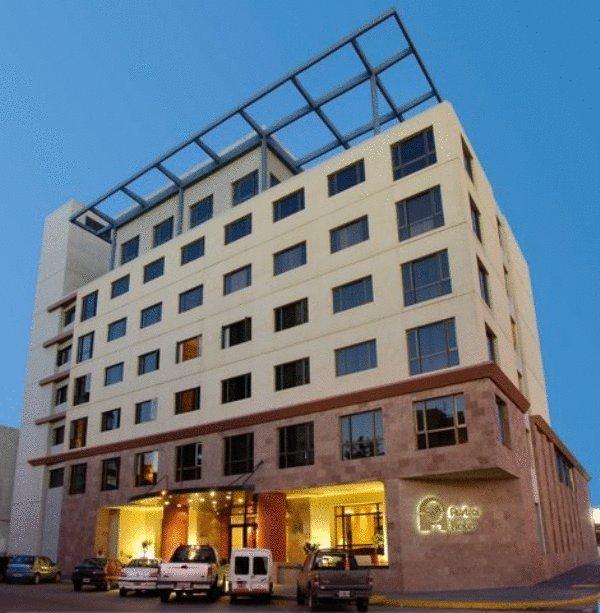 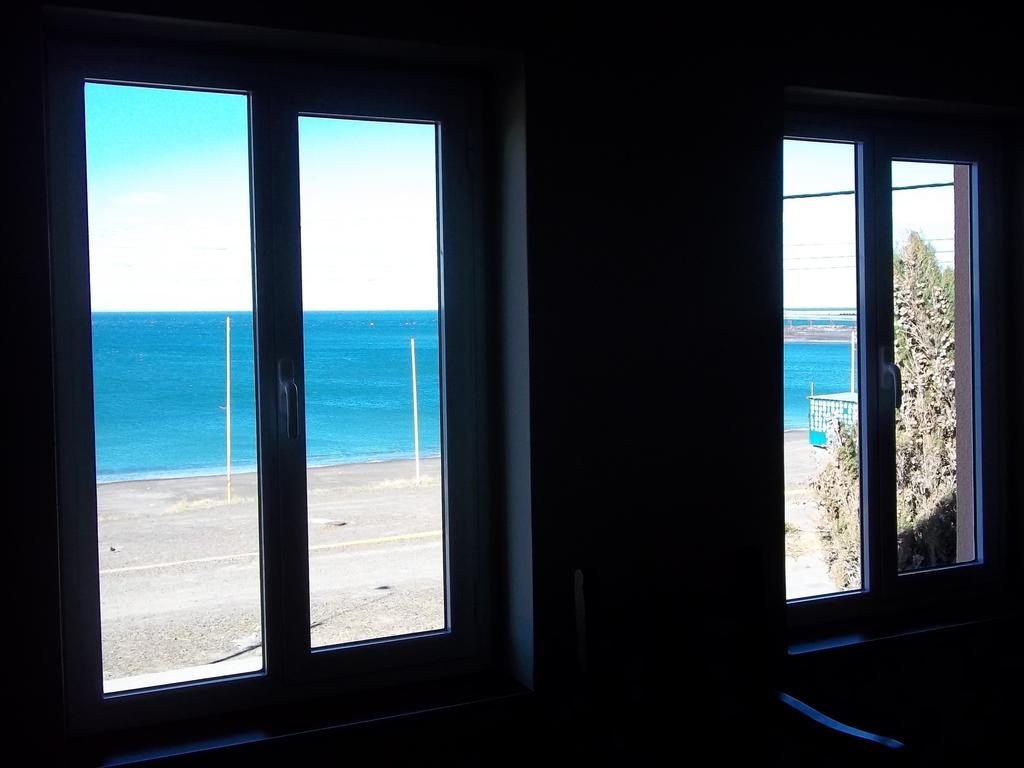 Question: What type of clothing should I pack for my trip to Rada Tilly?

Question: Where can I get a bite to eat during my Rada Tilly stay?

Question: Where can I party or get a round of drinks with the buddies during our Rada Tilly visit?

Answer: Rada Tilly has a number of bars where you could party or get a round in with buddies. We have gone ahead and compiled a list of our top choices please feel free to have a look.

Places To Eat At - During Your Rada Tilly Visit

Nightlife - Where to Party During Your Rada Tilly Visit