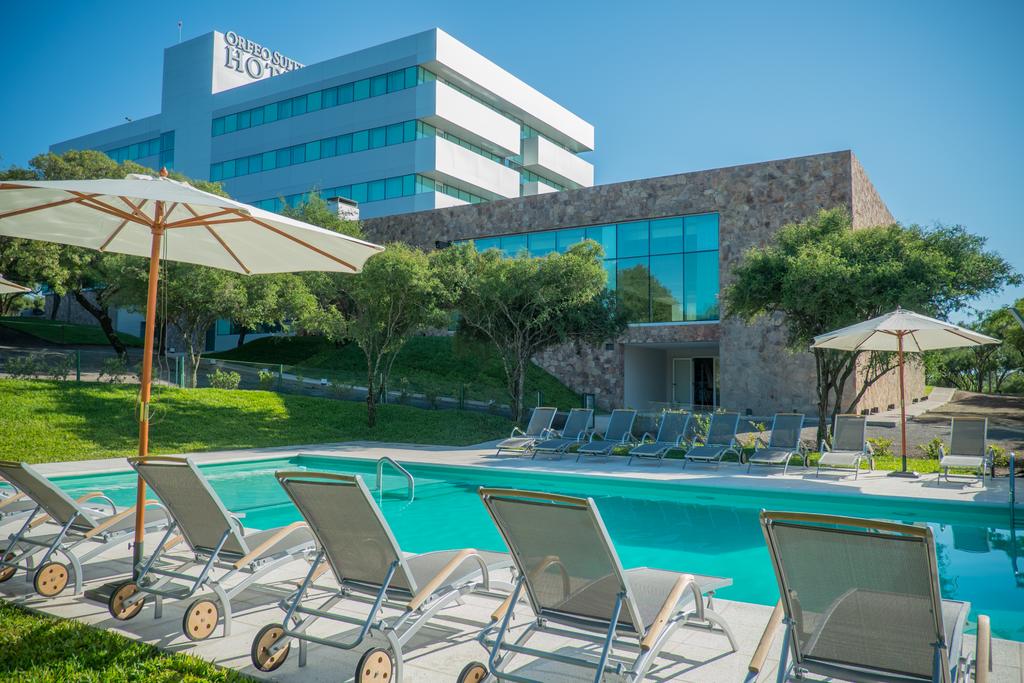 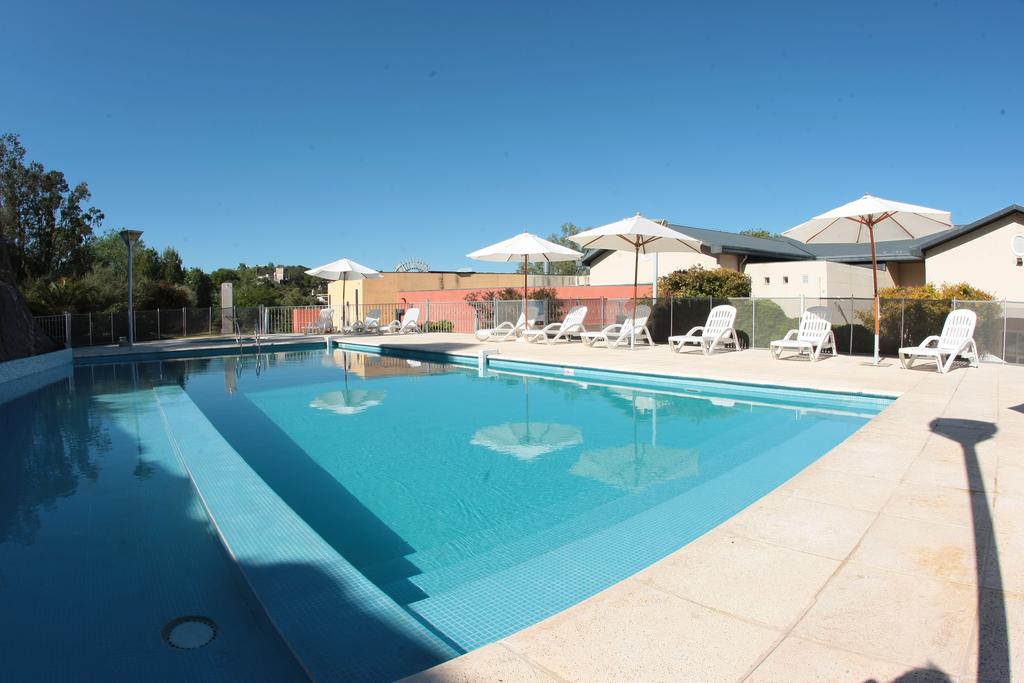 The Hotel was constructed in 2004. Explore Argentina from our hotel near Cordoba, and watersports on the Colon River. Experience the Condor Waterfall, or rafting expeditions at Cascada los Hornillos. Refresh with meals at our onsite restaurant, or order room service. Wake up to free American breakfast buffet, and enjoy our gym, indoor/outdoor... 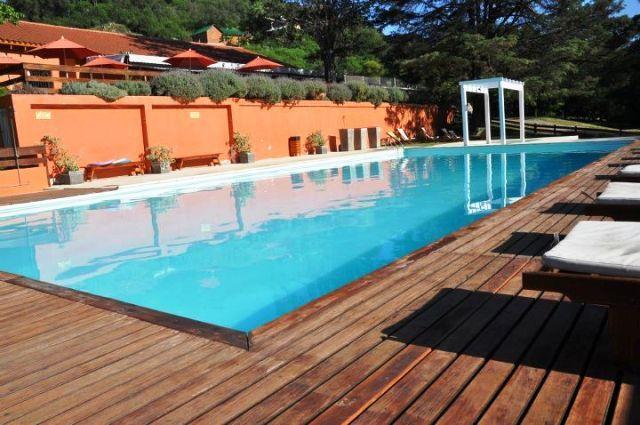 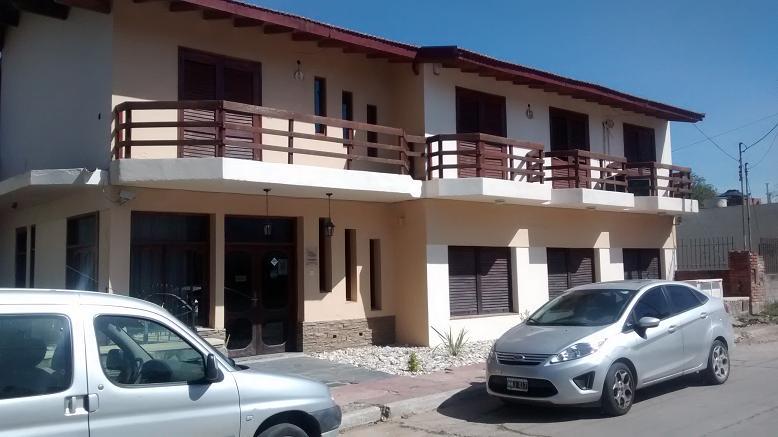 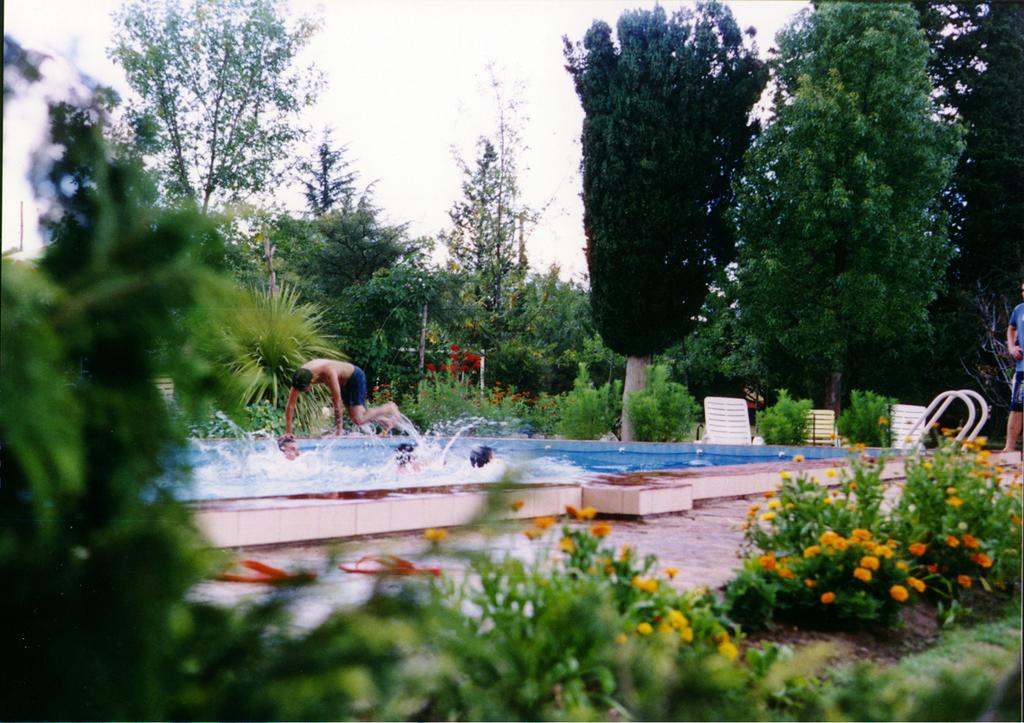 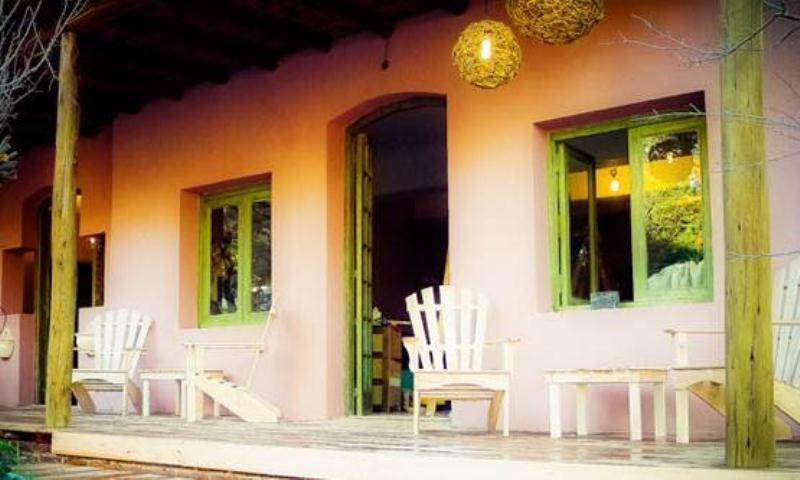 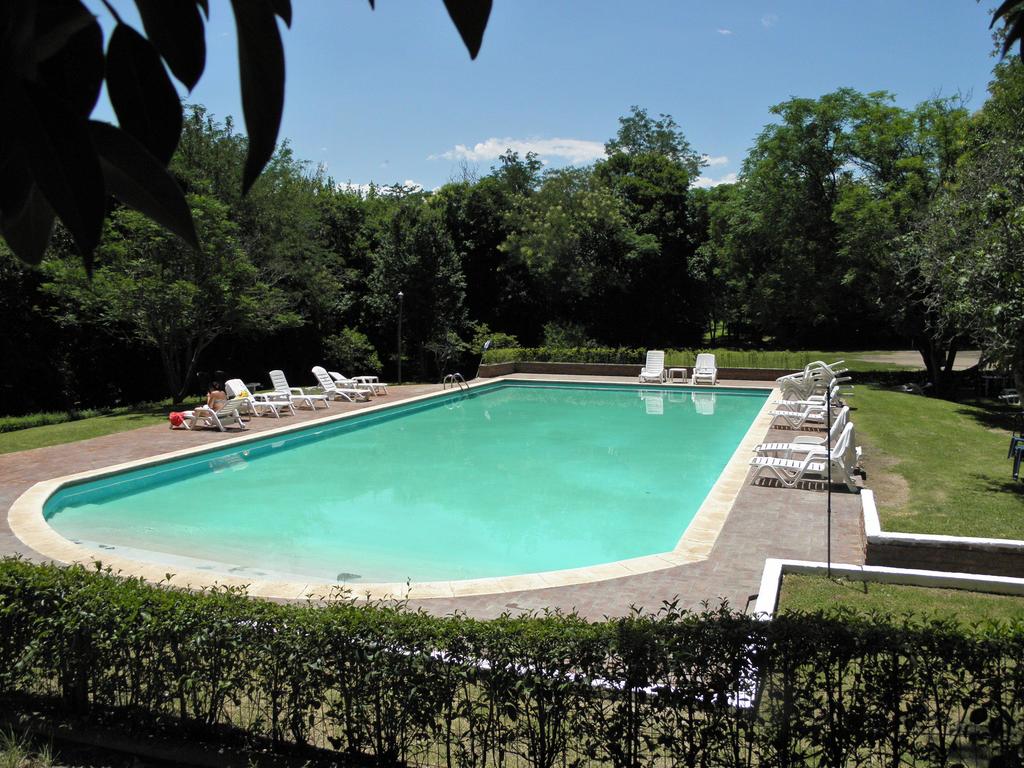 Question: What are the best cheap hotels in Rio Ceballos?

Question: What type of clothing should I pack for my trip to Rio Ceballos?

Question: Where can I get a bite to eat during my Rio Ceballos stay?

Question: Where can I party or get a round of drinks with the buddies during our Rio Ceballos visit?

Answer: Rio Ceballos has a number of bars where you could party or get a round in with buddies. We have gone ahead and compiled a list of our top choices please feel free to have a look.

Places To Eat At - During Your Rio Ceballos Visit

Nightlife - Where to Party During Your Rio Ceballos Visit