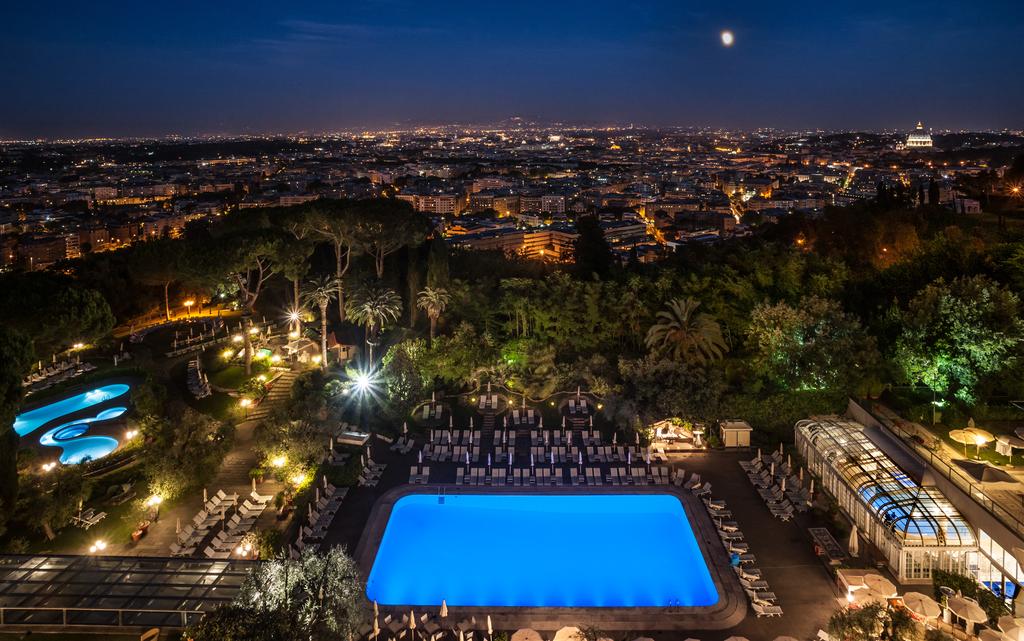 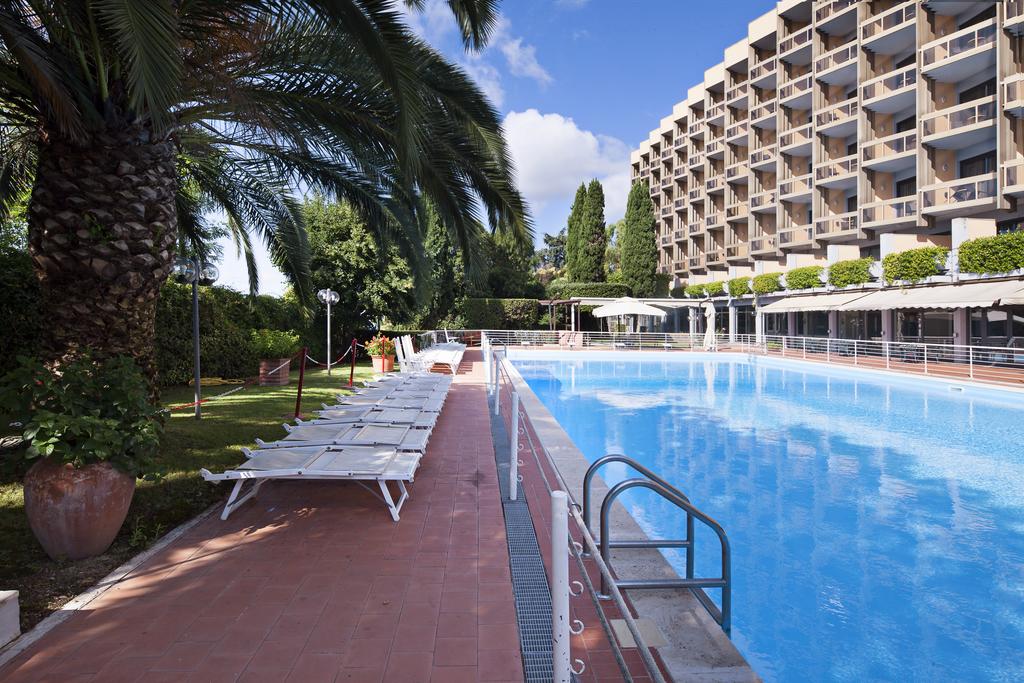 Hotel Midas is a comfortable 4-star hotel that welcomes you in spacious accommodation with private bathroom, air conditioning, free Wi-Fi and, through the balcony, you will enjoy the nightmare on the Eternal City. 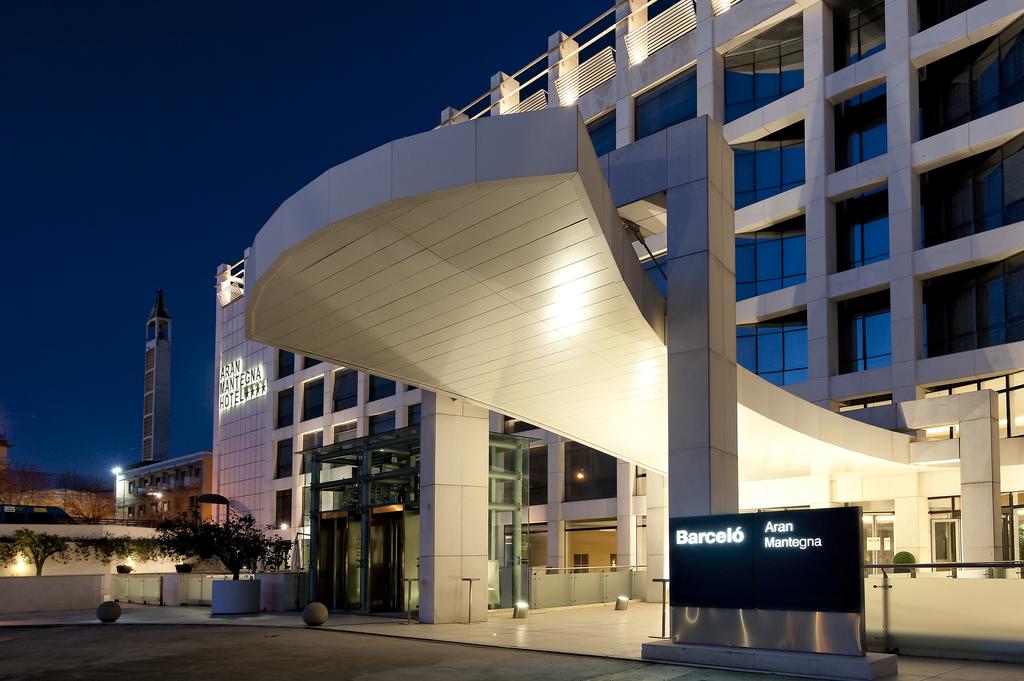 The Barcelo Aran Mantegna hotel is strategically located to enjoy a fantastic stay in Rome due to its proximity to Fiumicino and Ciampino international airports as well as the city centre. The modern building, constructed in 2007, stands out for its cutting-edge architecture and fabulous interior design which provides spaciousness and luminosity... 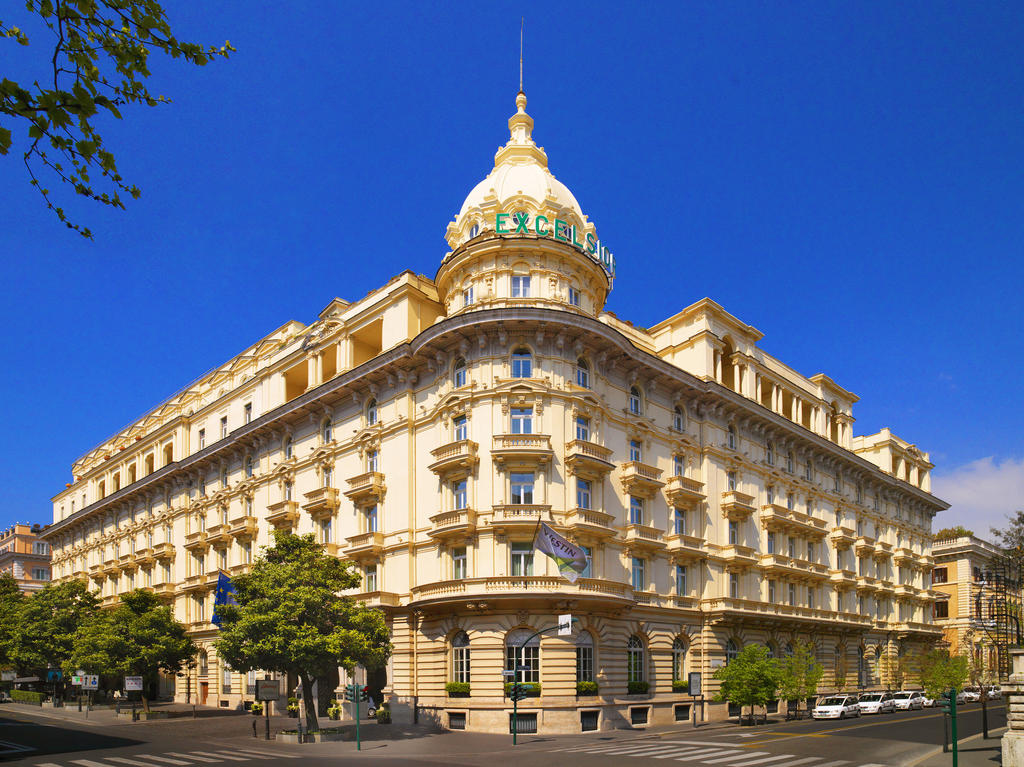 Since 1906, The Westin Excelsior, Rome has hosted celebrities, statesmen, and artists visiting the Eternal City. The hotel, which was named to Condé Nast Travelers Gold List, enjoys a prime location in the celebrated Via Veneto district.The Westin Excelsior, Rome is known for outstanding service in an exceptional setting. Dine on Roman favorites... 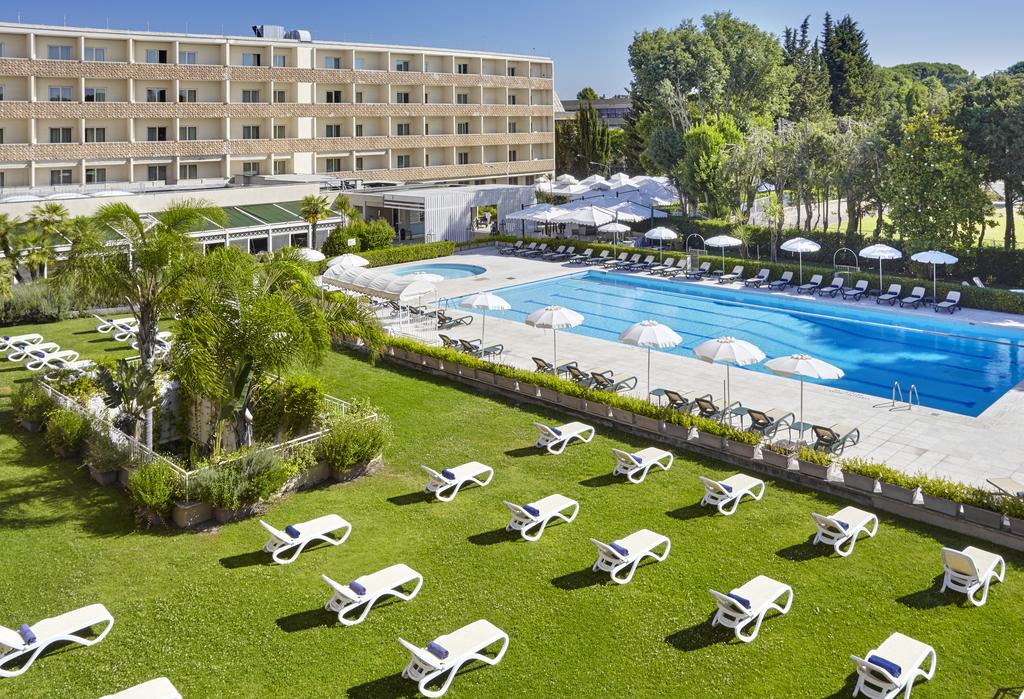 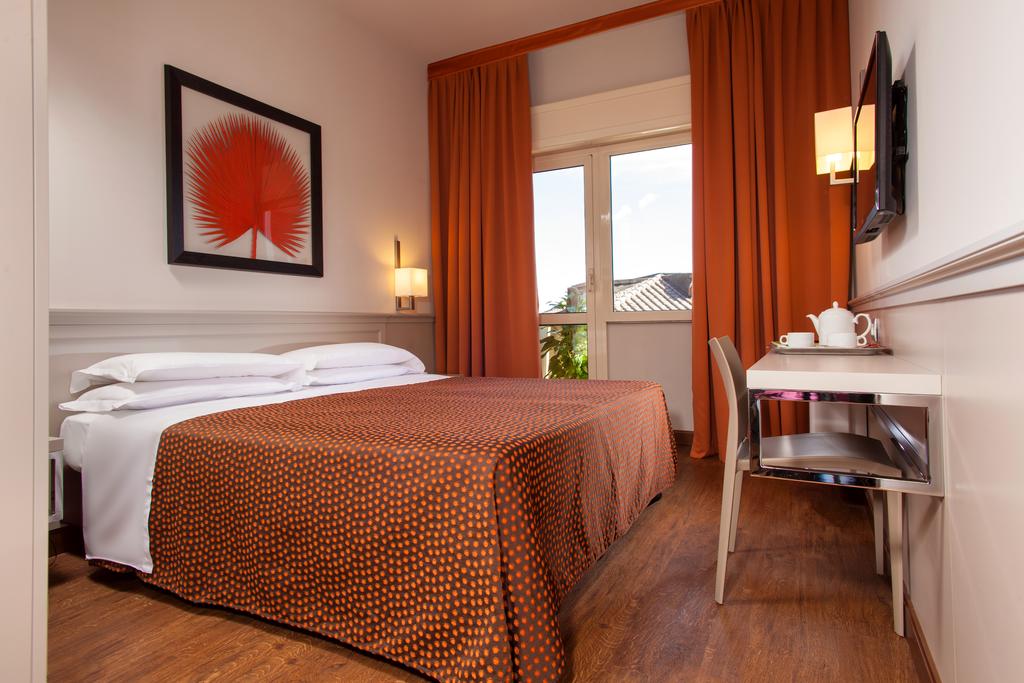 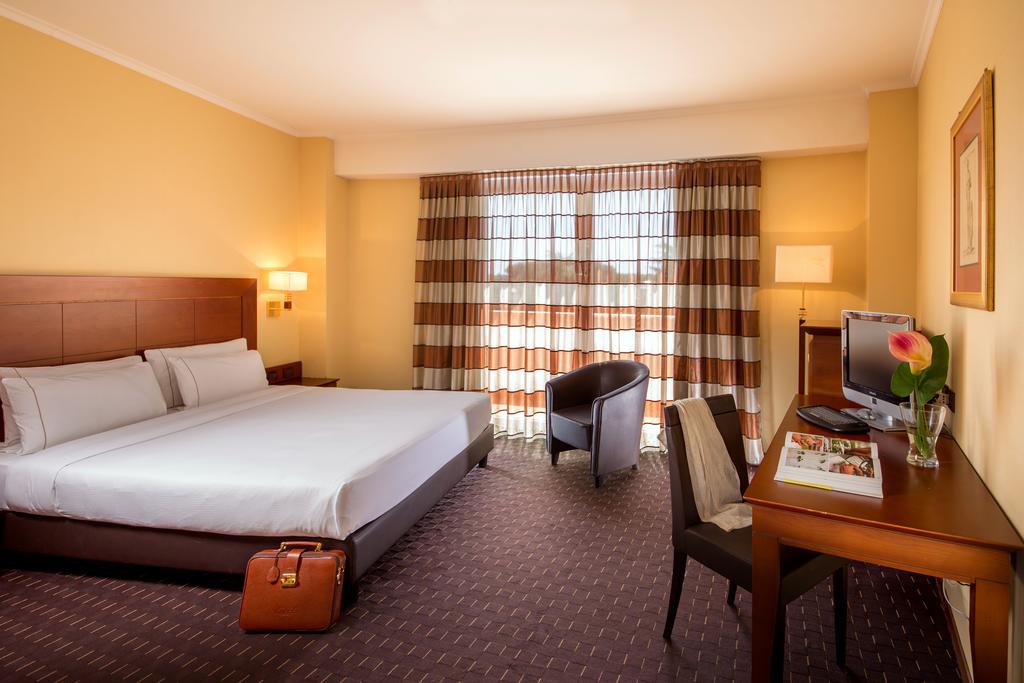 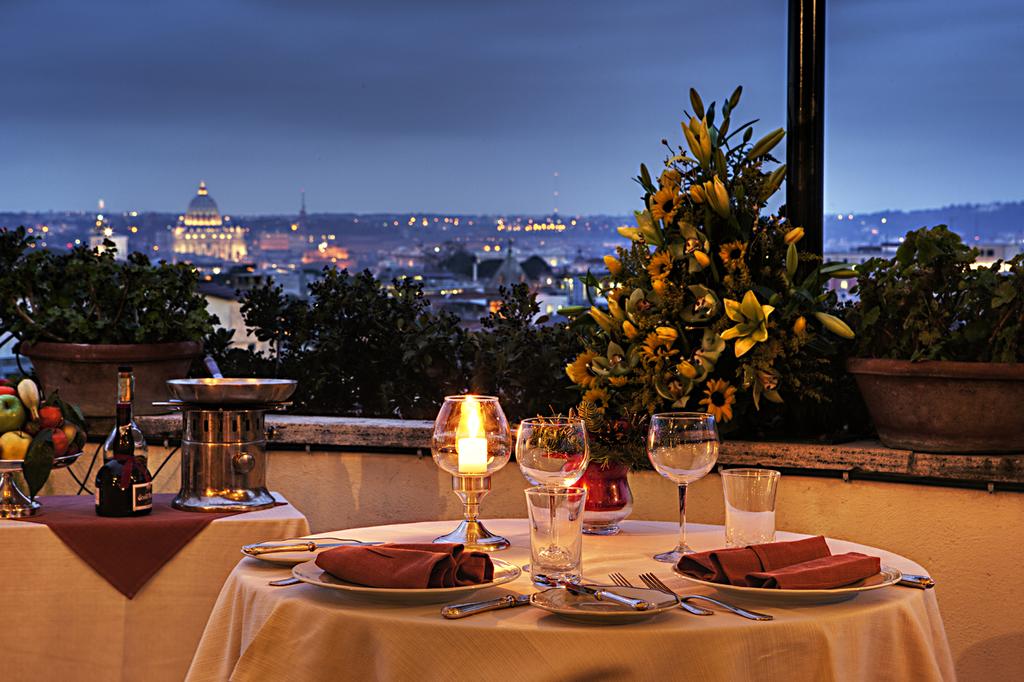 Hotel Mediterraneo is a spacious yet cozy 4 hotel, with one of the best ratings we can imagine. It is situated on the private beach, surrounded by a lush garden, an ideal place where our guests can spend a very comfortable and relaxing stay. The Hotel is situated just 1km outside the centre of Sapri which can be reached by taking a short stroll... 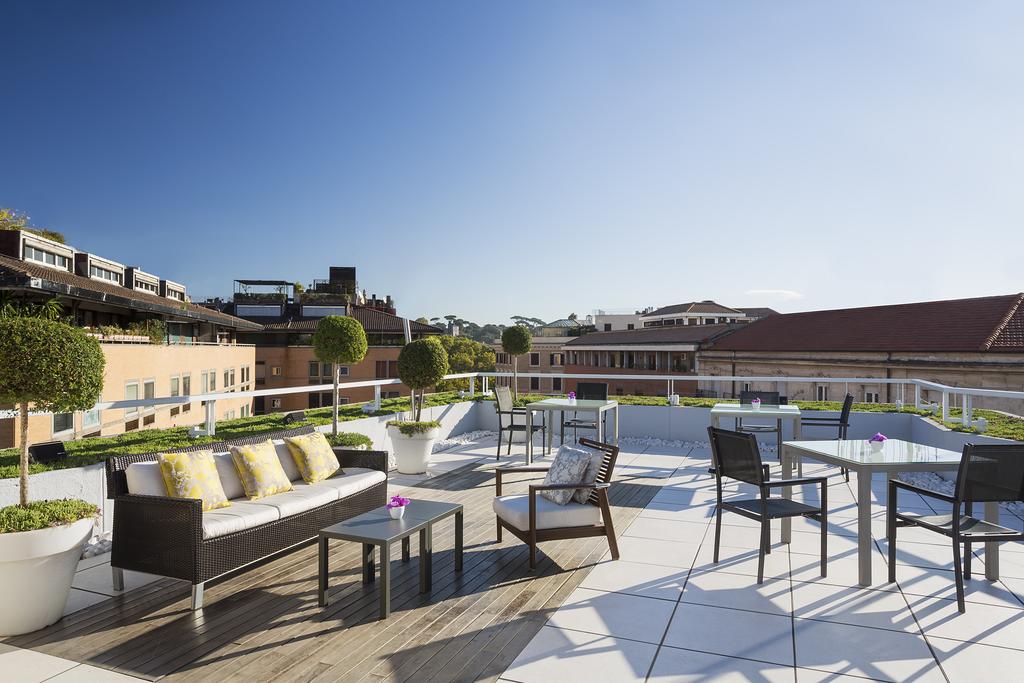 Halfway between the Spanish Steps and the Vatican, Le Méridien Visconti Rome is ideally located for business, sightseeing, shopping, and nightlife. Just outside of the Eternal Citys traffic-restricted area, the hotel is within walking distance of Castel SantAngelo, Piazza del Popolo, and Trevi Fountain. Bicycles are available for guests usage.... 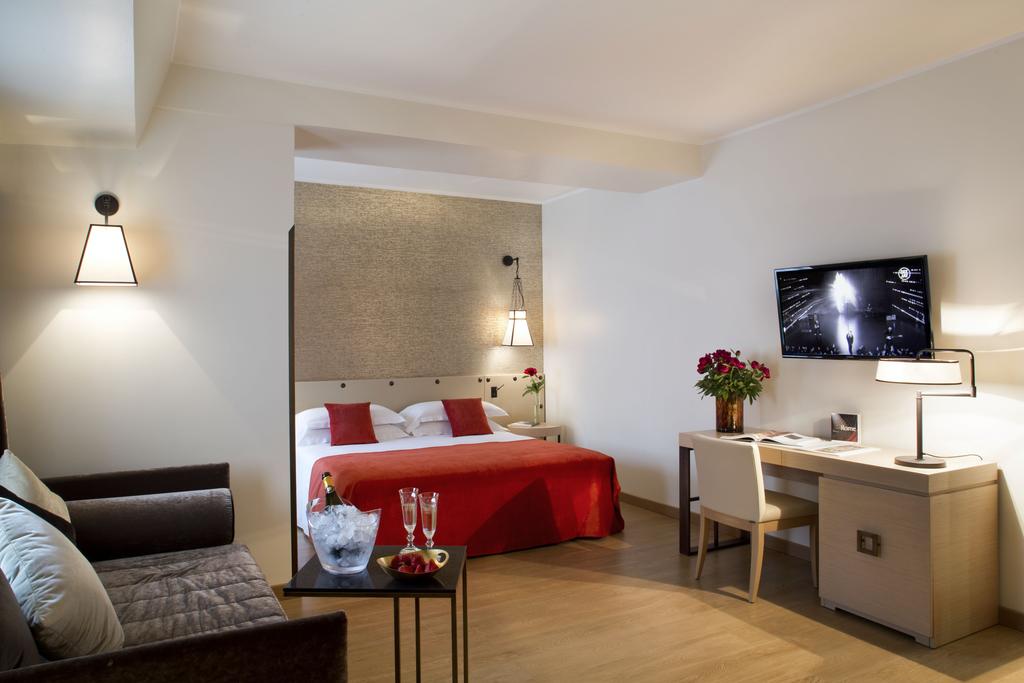 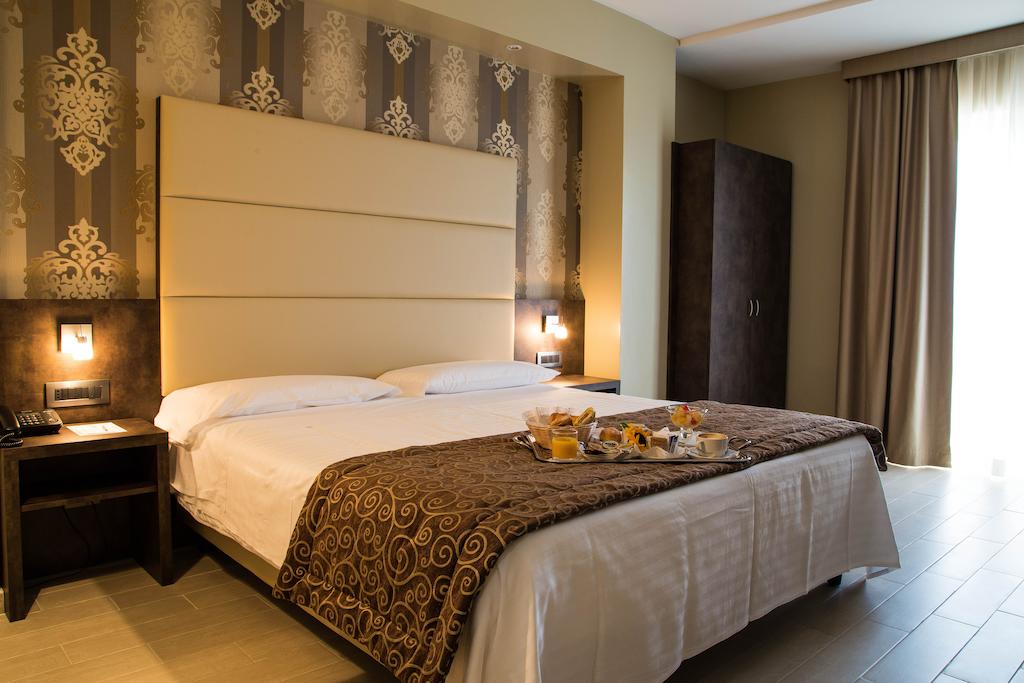 Pineta Palace Hotel is a modern building located in a residential area nearby a beautiful pinewood, and only 5 kms from Vatican and downtown (25 minutes by bus). Easily connected to the centre by nearby public transportation (bus stop at 150 mt), it is only 28 kms from Fiumicino Airport and 10 kms from Termini Railway Station. The Hotel has... 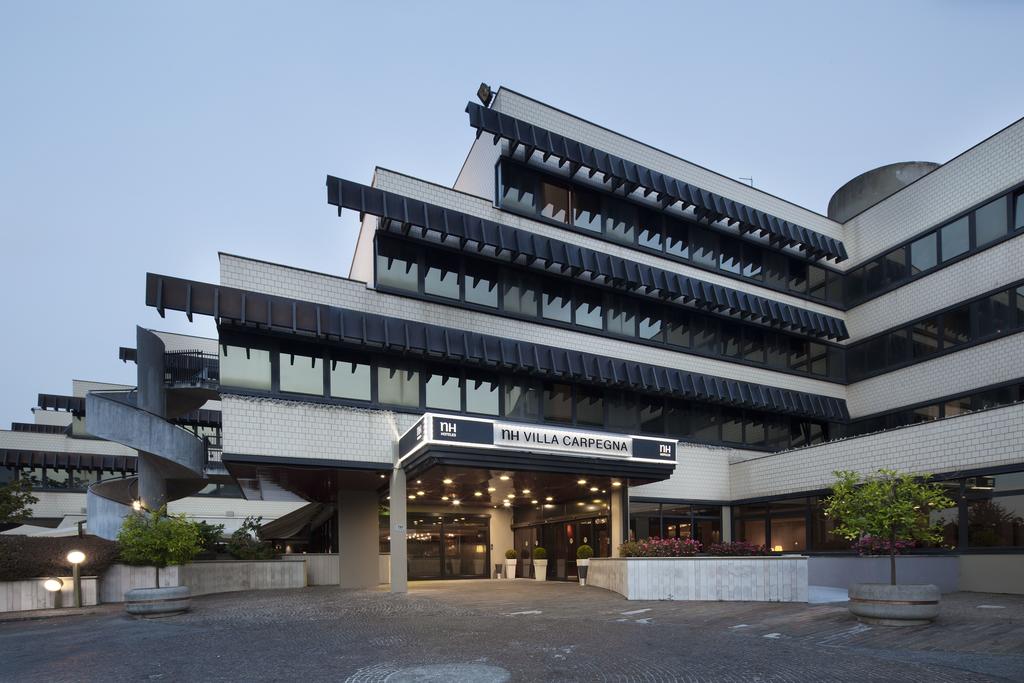 NH Villa Carpegna is set in a quiet area, just a few kilometers away from Rome s historical center. Surrounded by parkland it offers a quiet and relaxing stay and the ideal arrangement for sightseeing and business. The hotel offers guests comfortable rooms and large communal areas such as swimming pool, fitness center, restaurant, meeting...

Question: What are the best cheap hotels in Rome?

Question: What type of clothing should I pack for my trip to Rome?

Question: Where can I get a bite to eat during my Rome stay?

Question: What are some notable places I should visit during my stay in Rome?

Answer: When it comes to sightseeing in Rome there's a plethora of different places you could visit such as Colosseum Piazza del Colosseo, Vie dei Mestieri Street of the Crossbow makers, Via dei Coronari, Santa Maria In Trastevere and the list goes on See the full list

Question: Where can I party or get a round of drinks with the buddies during our Rome visit?

Places To Eat At - During Your Rome Visit

Sightseeing - Places to Visit During Your Stay in Rome

Nightlife - Where to Party During Your Rome Visit