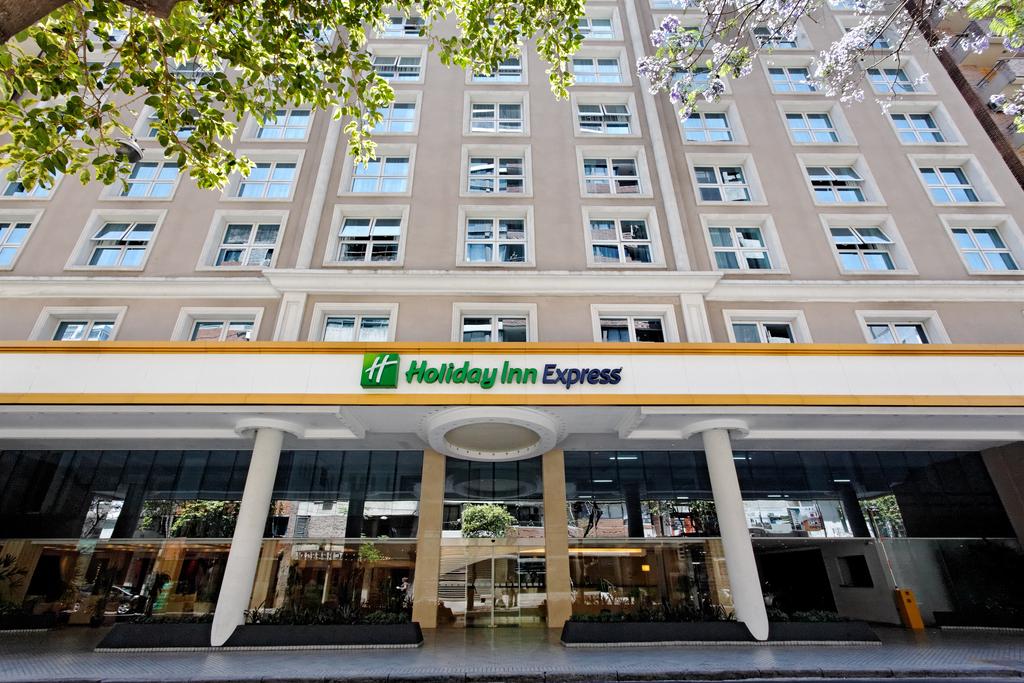 With impeccable facilities, comfortable spaces, personal attention and support of a renowned hotel chain, Holiday Inn Express Rosario is an excellent choice for the business traveler or for those vacationing in the city of Rosario. Its modern design and decoration combine good taste and comfort to perfection. It features services and amenities... 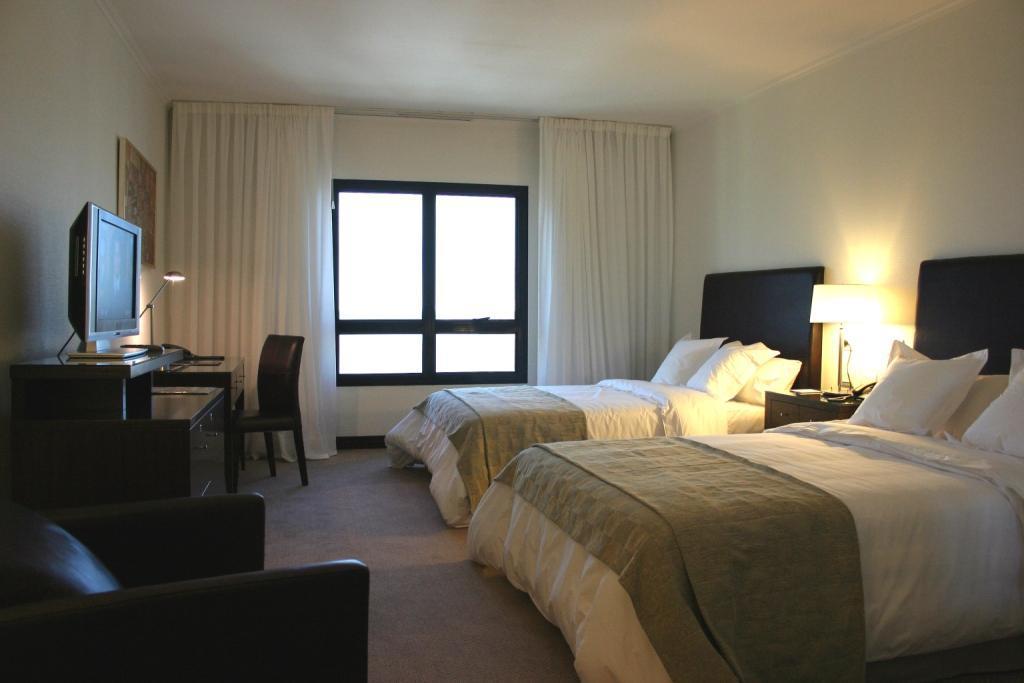 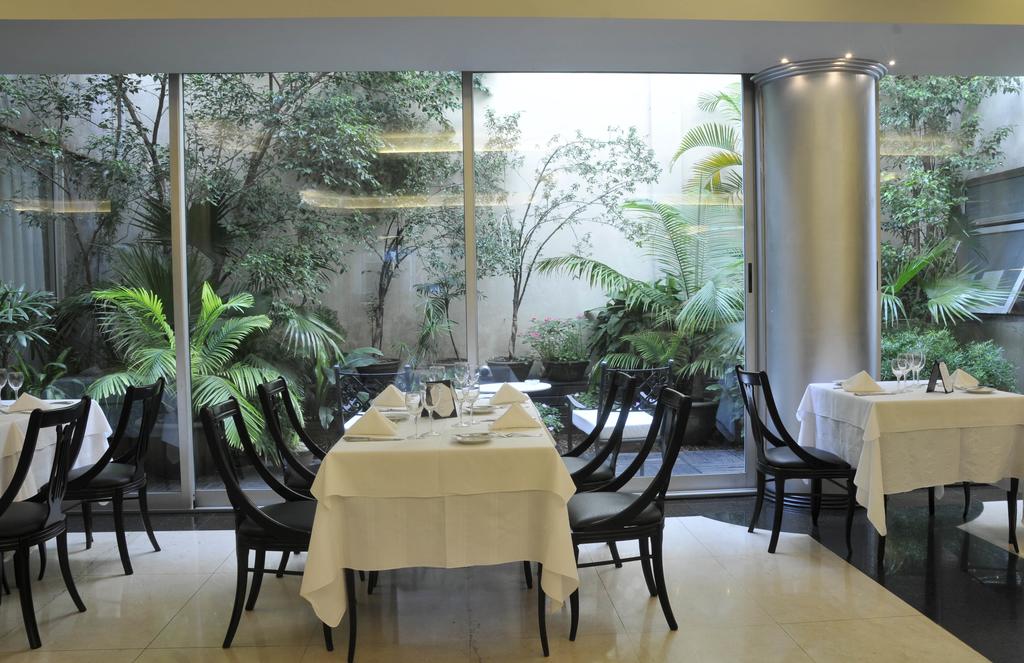 Is located near the financial district commercial and cultural circuit and turistico-A few minutes from the airport-Each space has been specially designed based upon dimensions that exceed the standard hotel codes- All rooms are fully equipped to satisfy the needs of the most demanding guests.Services included-sectorized services for non smokers-... 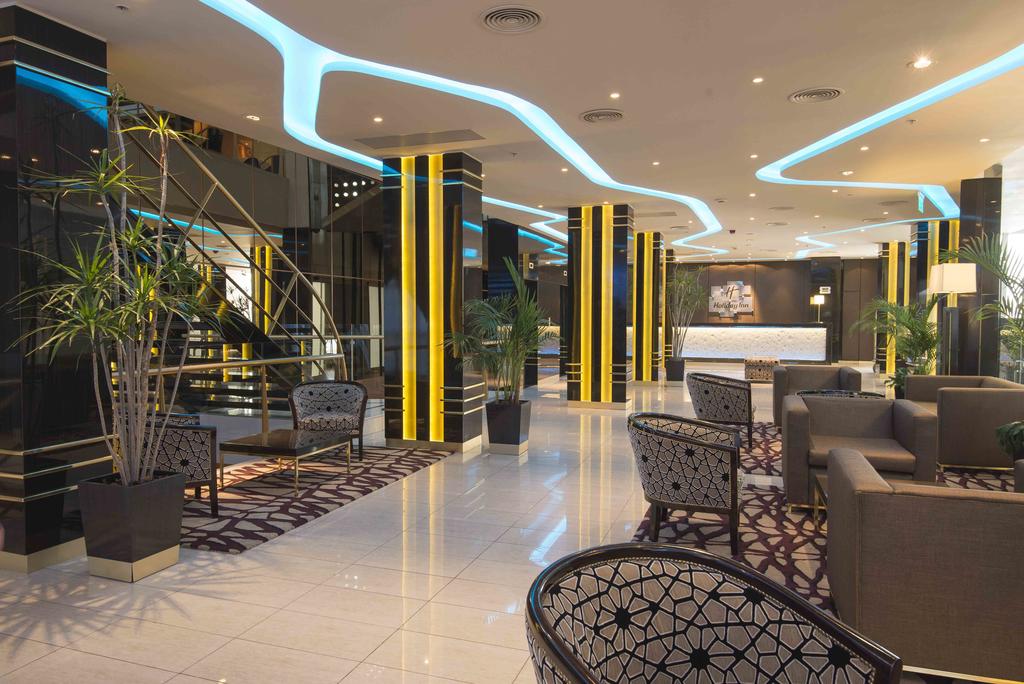 Our Rosario Hotel is in the Heart of the City Rosario Argentina is a vibrant city set along the banks of the scenic Parana River. Remembered as the birthplace of the Argentine flag Rosario offers historic architecture contemporary style and major businesses to the guests of the Holiday Inn Rosario hotel. Corporate travelers appreciate a modern... 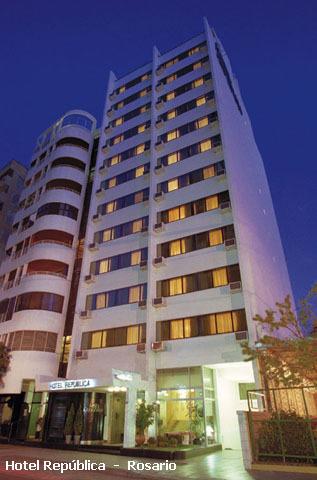 Property type business hotel- bed and breakfast hotel year built 1987 year remodeled 2014 ratings stars 3 stars additional hotel description solans republica hotel is one of the best known and classic reliable option in the centre of rosario city. All rooms of the republica are air- conditioned and containa heating system. They are equipped... 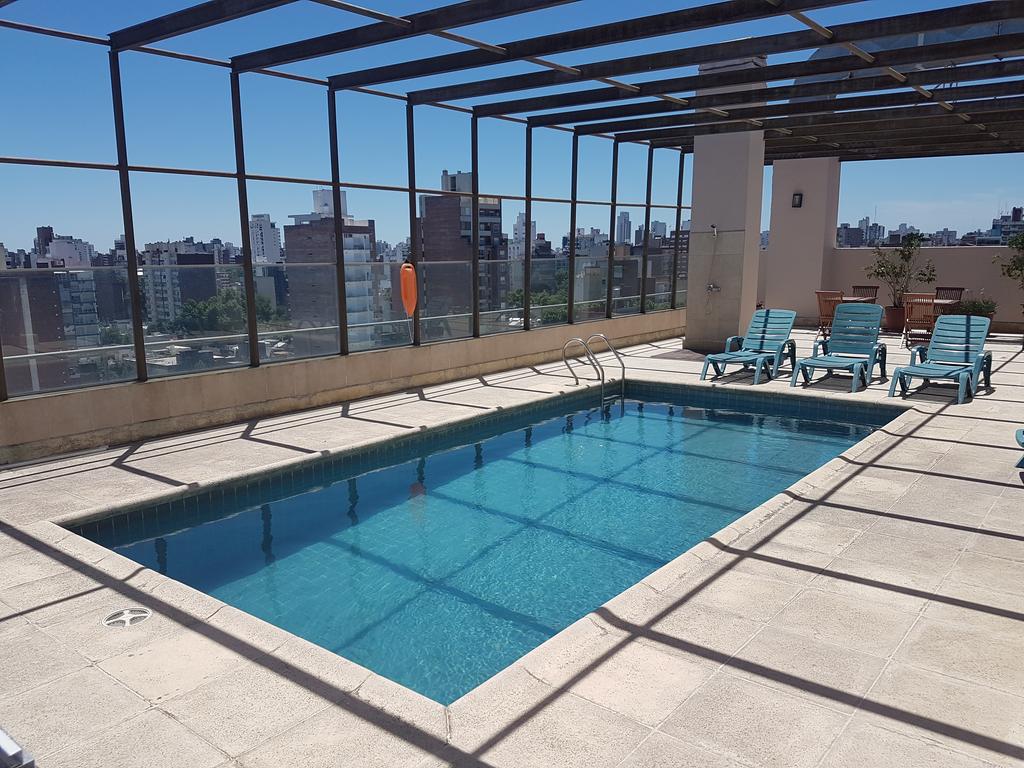 Property Location Located in Rosario, Ariston Hotel is minutes from International Park and Parque Independencia. This hotel is within close proximity of Parque Urquiza and Museo Provincial de Ciencias Naturales Dr. Angel Gallardo. Rooms Make yourself at home in one of the 92 air-conditioned rooms featuring minibars. Complimentary wireless... 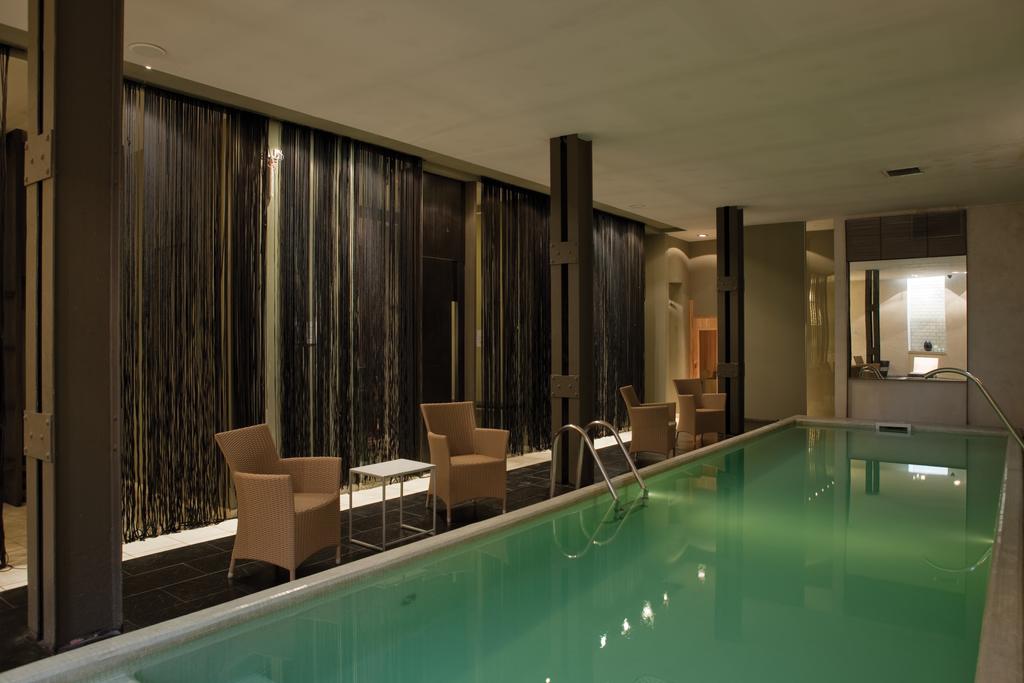 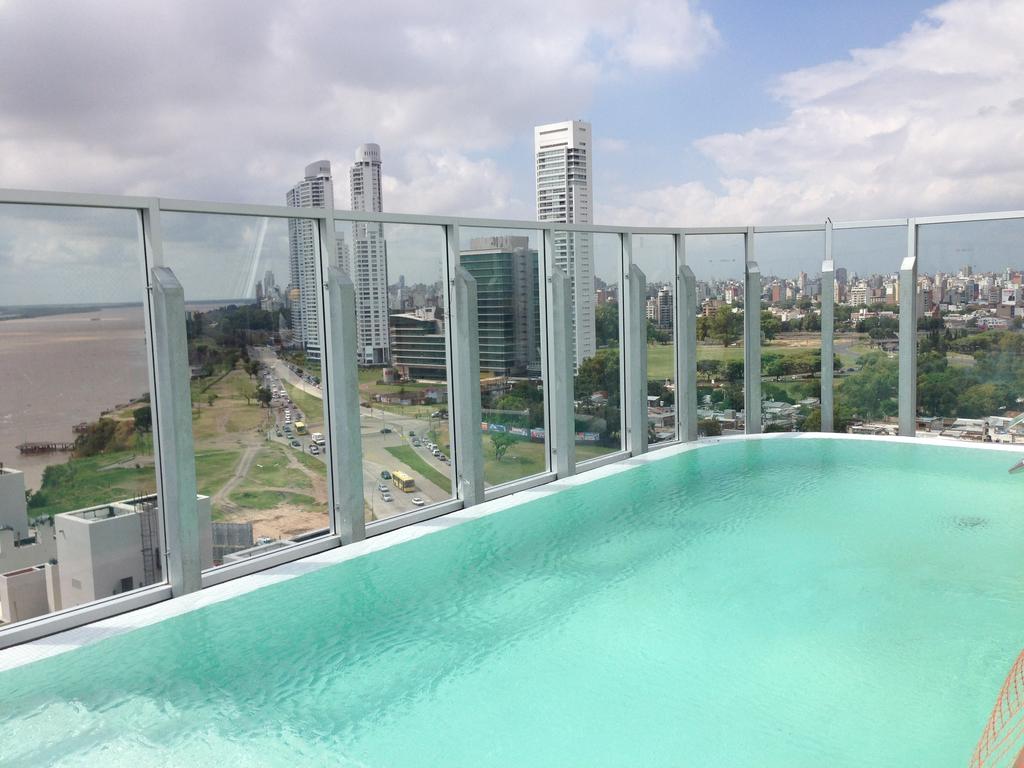 Puerto Norte Design Hotel is located in the attractive coastal area of Rosario. Facing to the Parana River stands as a symbol of the architectural heritage that characterizes the city of Rosario. With 6 floors and three basements the luxurious building stands on the structure of Silos located on Candido Carballo avenue as a vanguard undisputed... 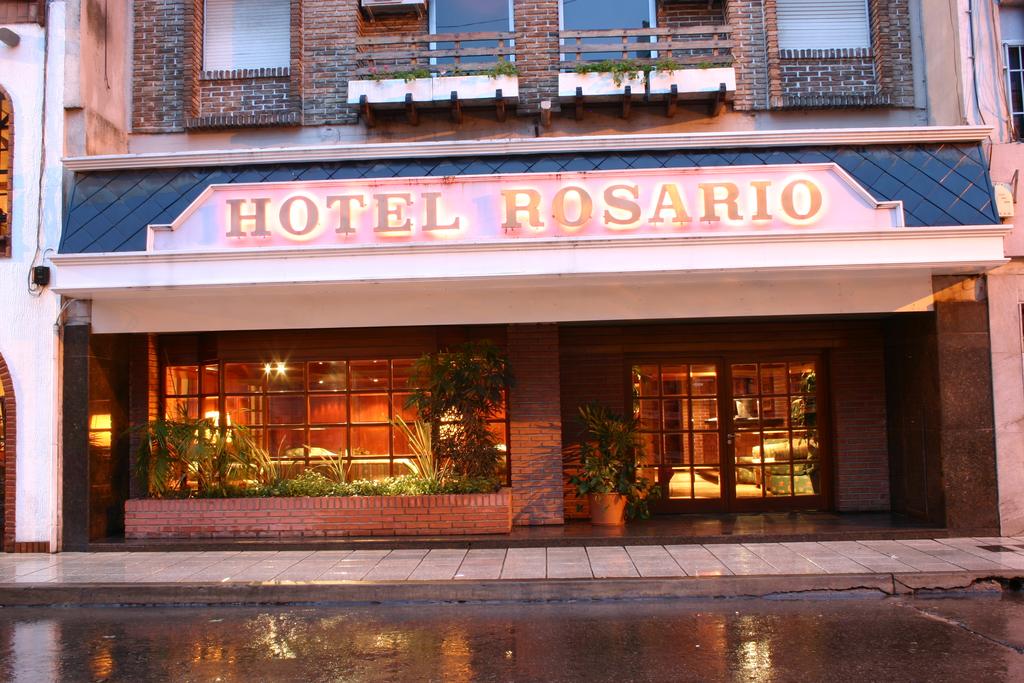 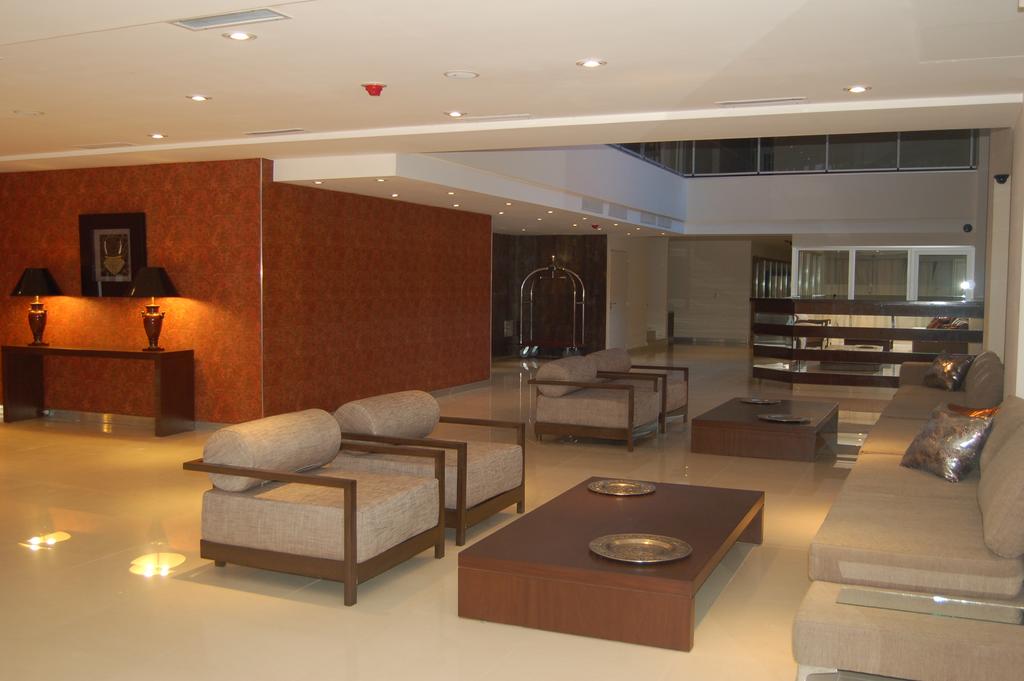 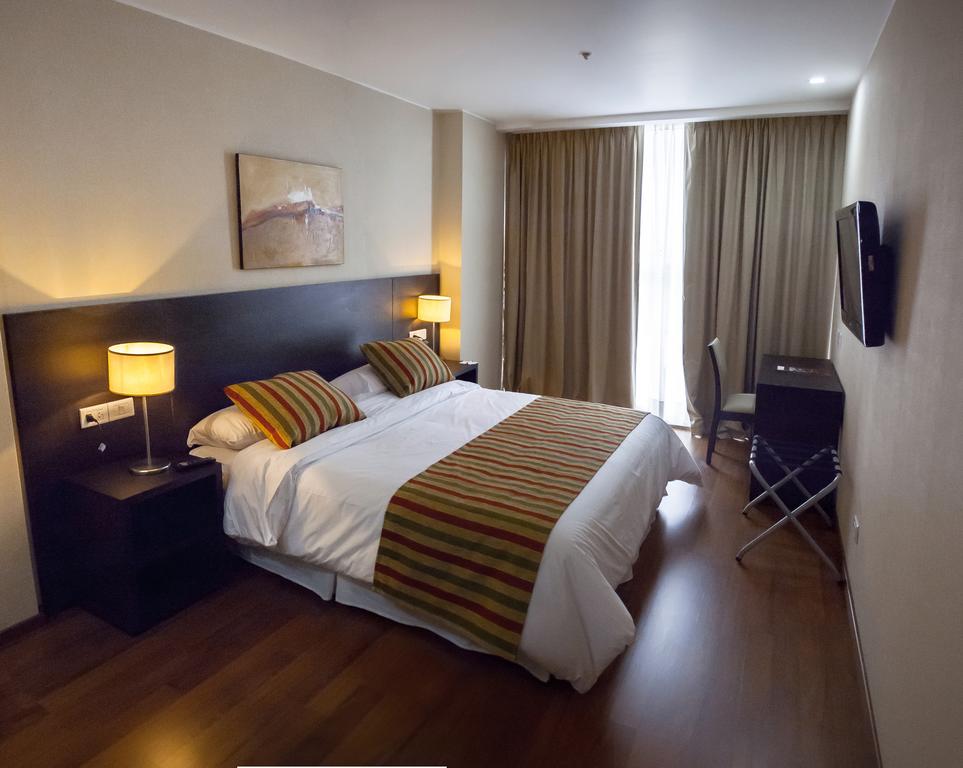 The 4 star American Puerto Rosario Hotel is strategically located in the city of Rosario just a few meters from the major landmarks the commercial and banking area as well as to the Parana riverside and the main access to Highway No. 9. This is an 11-story building erected behind the building line so as to get increased openness and a better... 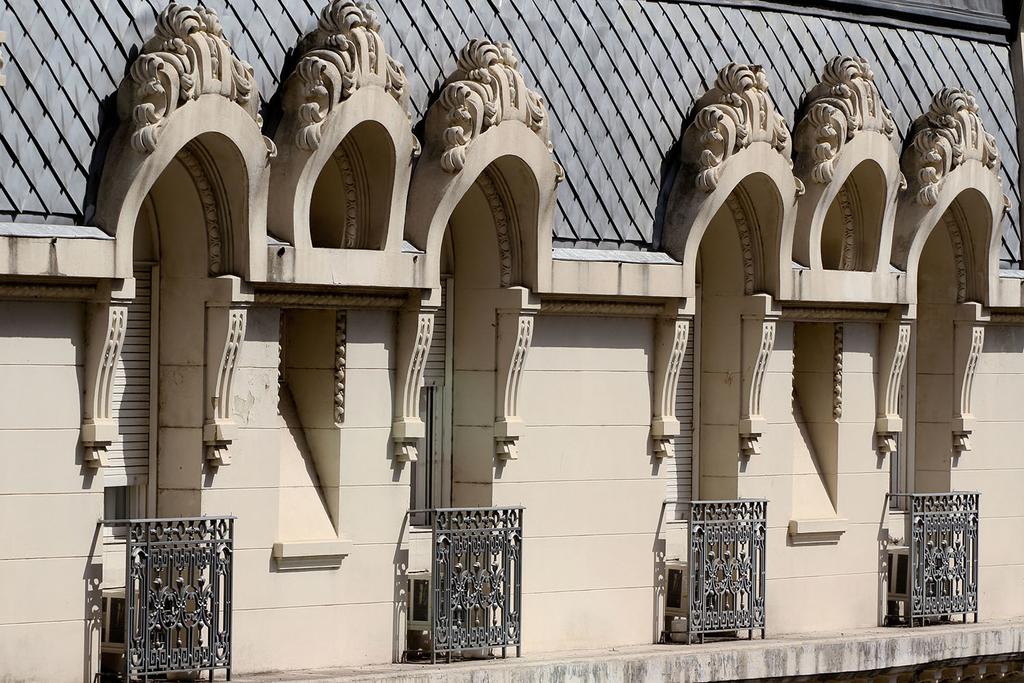 Question: What are the best cheap hotels in Rosario?

Question: What type of clothing should I pack for my trip to Rosario?

Question: Where can I get a bite to eat during my Rosario stay?

Question: What are some notable places I should visit during my stay in Rosario?

Answer: When it comes to sightseeing in Rosario there's a plethora of different places you could visit such as National Flag memorial, Statue of Jorge Olmedo, Flag Monument, La Florida Beach Club and the list goes on See the full list

Question: Where can I party or get a round of drinks with the buddies during our Rosario visit?

Answer: Rosario has a bunch of nightclubs to party at and a number of bars where you could get a round in with buddies. We've gone ahead and compiled a list of our top choices please feel free to have a look.

Places To Eat At - During Your Rosario Visit

Sightseeing - Places to Visit During Your Stay in Rosario

Nightlife - Where to Party During Your Rosario Visit

Shopping - Where to Shop During Your Rosario Stay