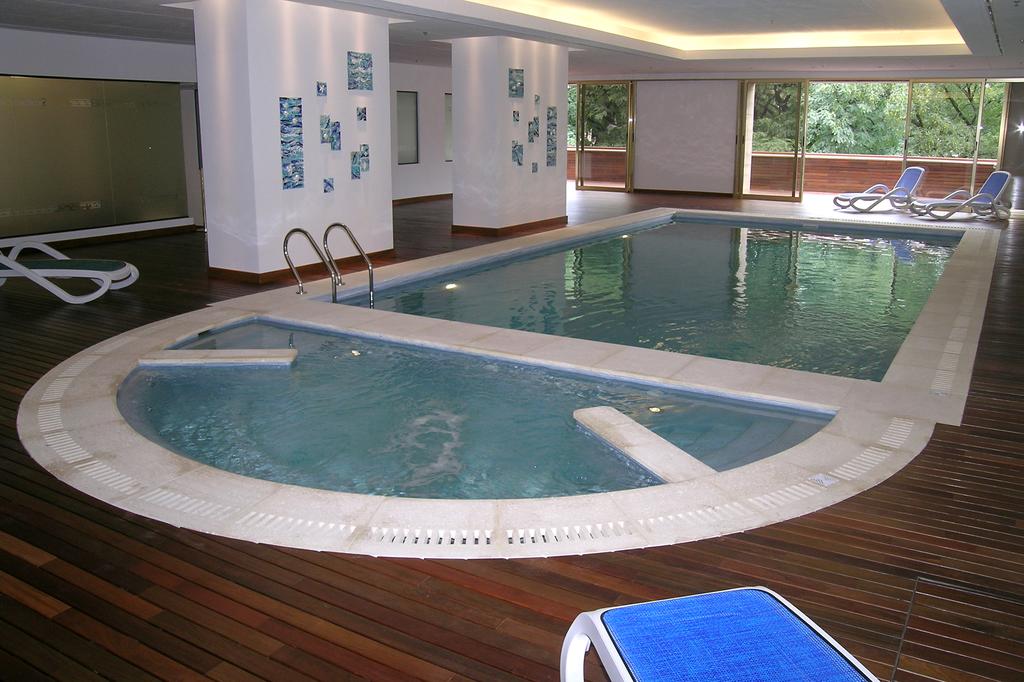 Alejandro I Hotel is specially conceived for those who expect the attention, comfort and the refined ambience that only a Five-Star Hotel may offer. In addition, guest will experience the cordiality and warmth which are characteristics of our province and its people. The city of Salta was founded in 1582 and still bears a distinct Hispanic... 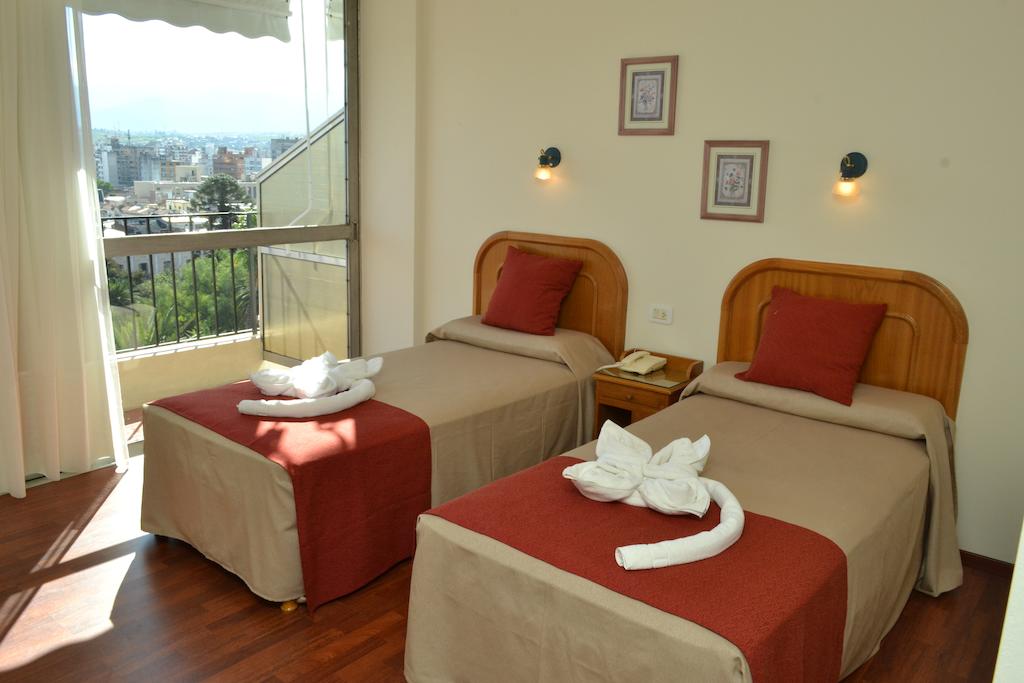 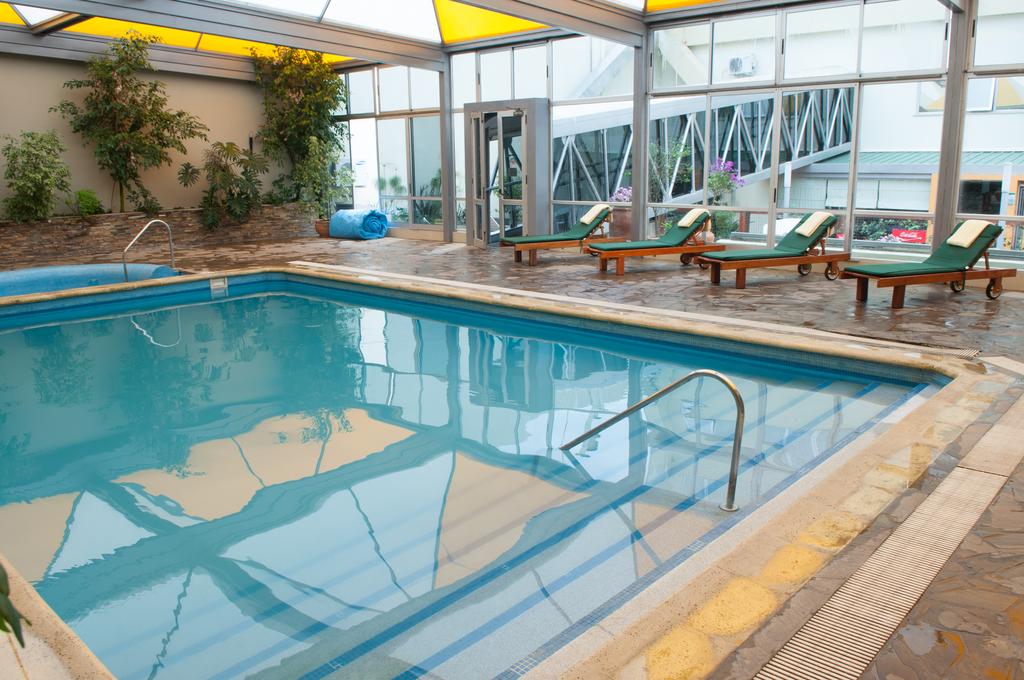 Located in the heart of the colonial city of Salta Casa Real Salta is an innovative and hospitable place to stay for any kind of traveller. Just a short walk from some of the main tourist attractions the hotel has a strategic location meaning many rooms have superb panoramic views over the handsome city. The Casa Real Spa Club features a full... 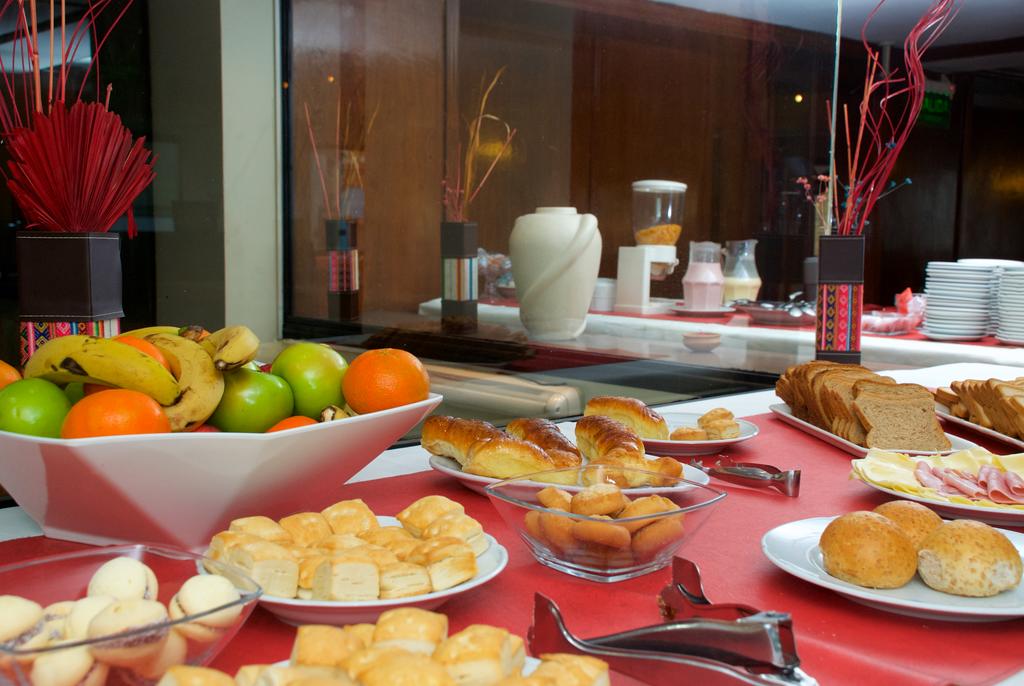 Property Location With a stay at Provincial Plaza Hotel, you'll be centrally located in Salta, steps from La Merced Church and Arias Regel House Museum. This hotel is within close proximity of City Museum and Museum Alta Montana MAAM. Rooms Make yourself at home in one of the 88 air-conditioned rooms featuring minibars and flat-screen televisions.... 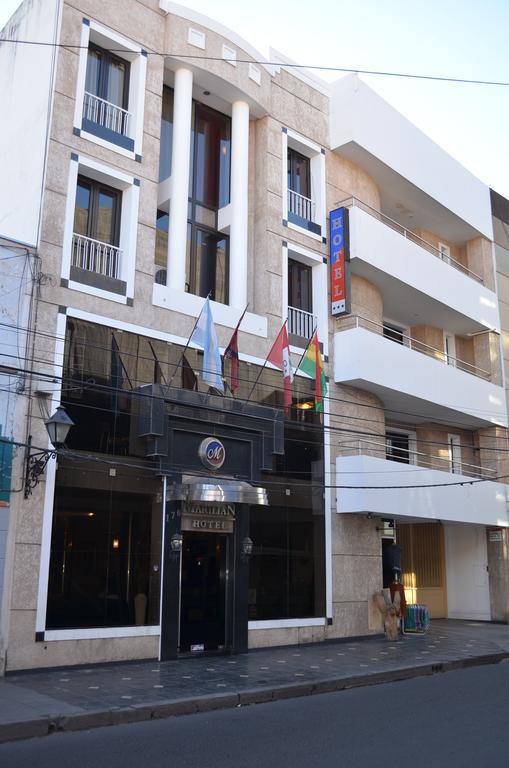 Property Location With a stay at Hotel Marilian in Salta, you'll be minutes from San Jose Church and San Francisco Church and Convent. This hotel is within close proximity of America Cultural Center and Museo Historico del Norte. Rooms Make yourself at home in one of the 75 air-conditioned rooms featuring LCD televisions. Complimentary wireless... 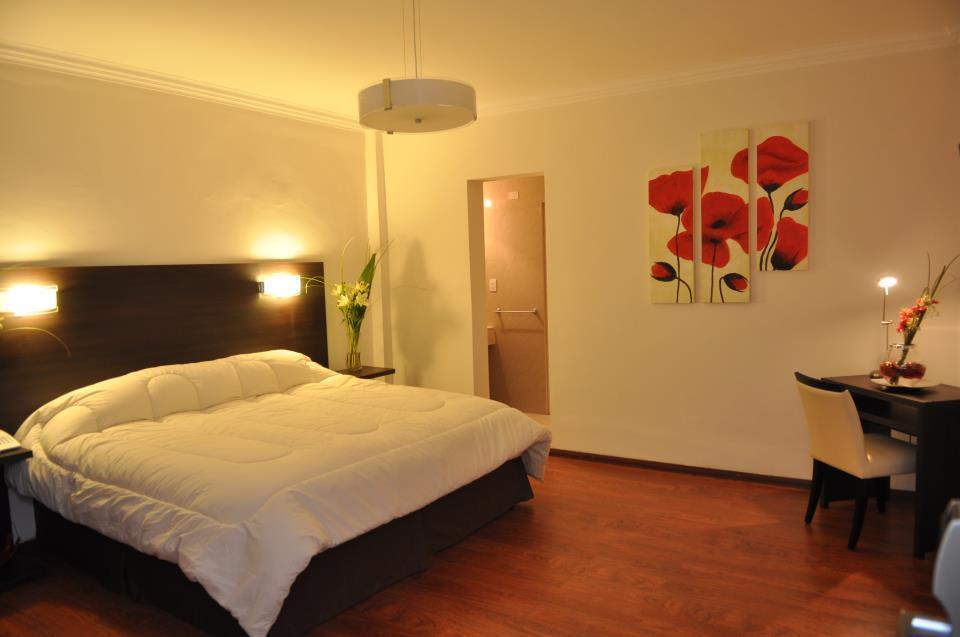 Property Location With a stay at Hotel Las Vegas, you'll be centrally located in Salta, steps from La Merced Church and Arias Regel House Museum. This hotel is within close proximity of City Museum and Salta Town Hall. Rooms Make yourself at home in one of the 72 air-conditioned rooms featuring LED televisions. Complimentary wireless Internet... 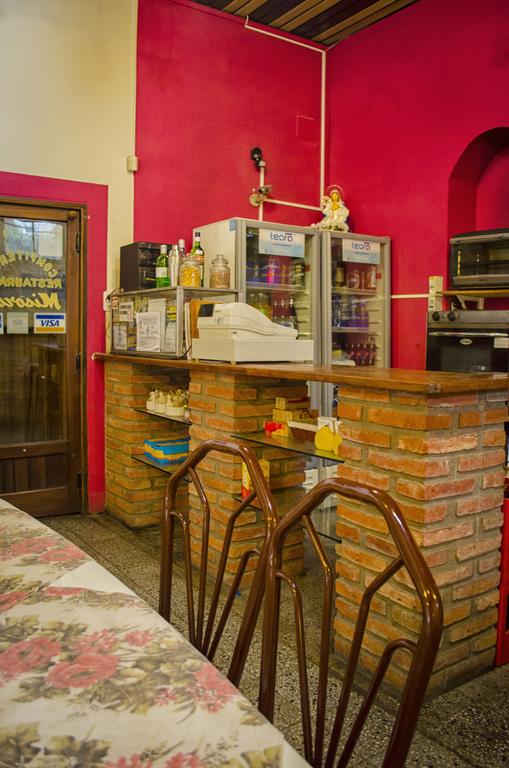 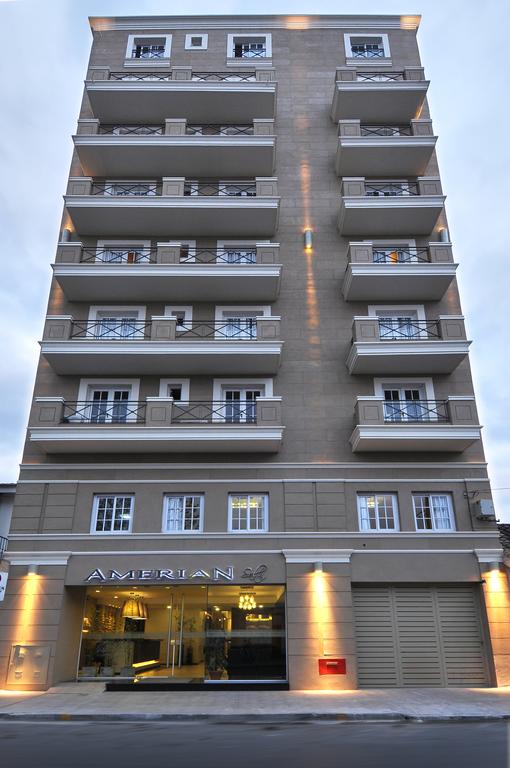 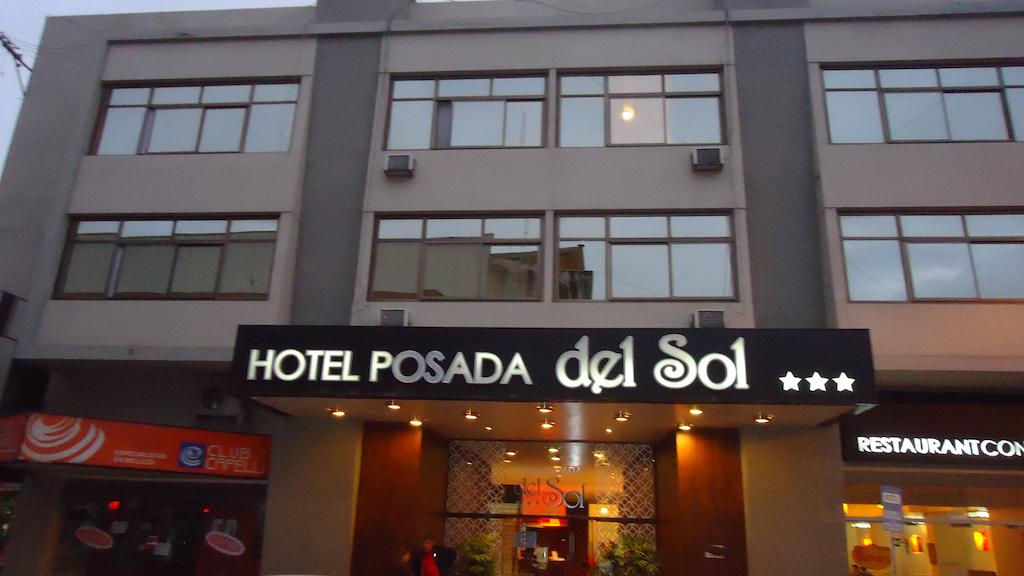 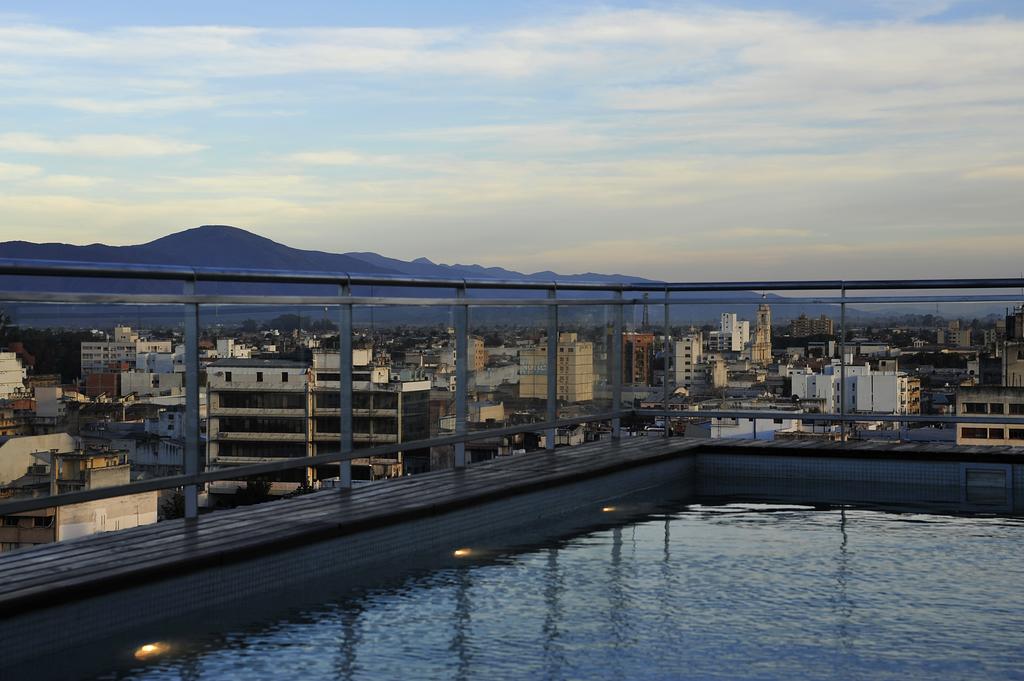 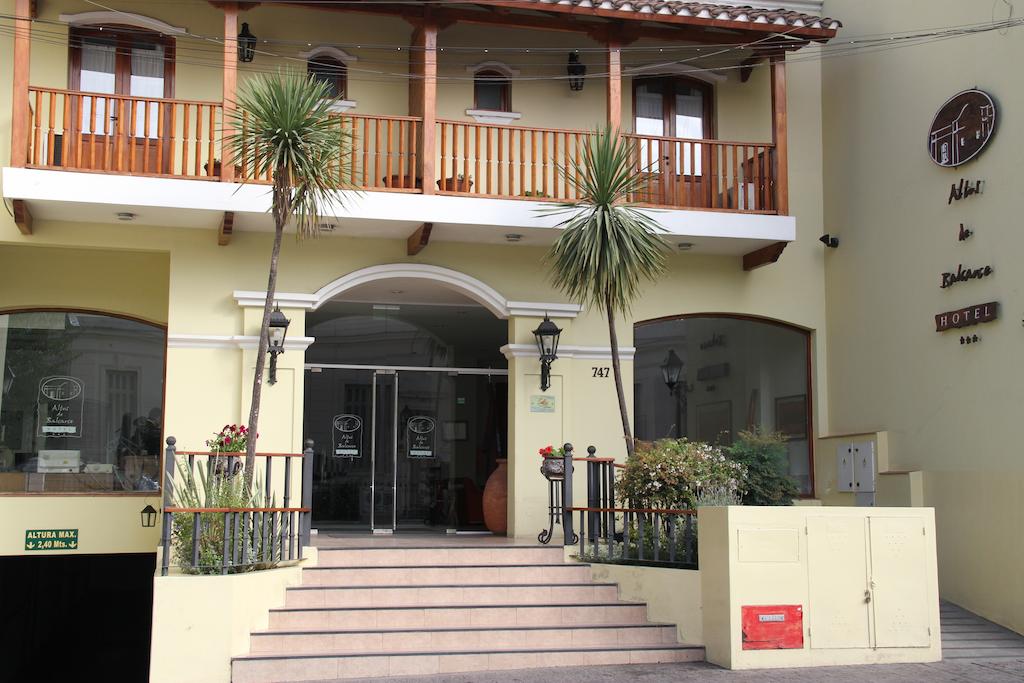 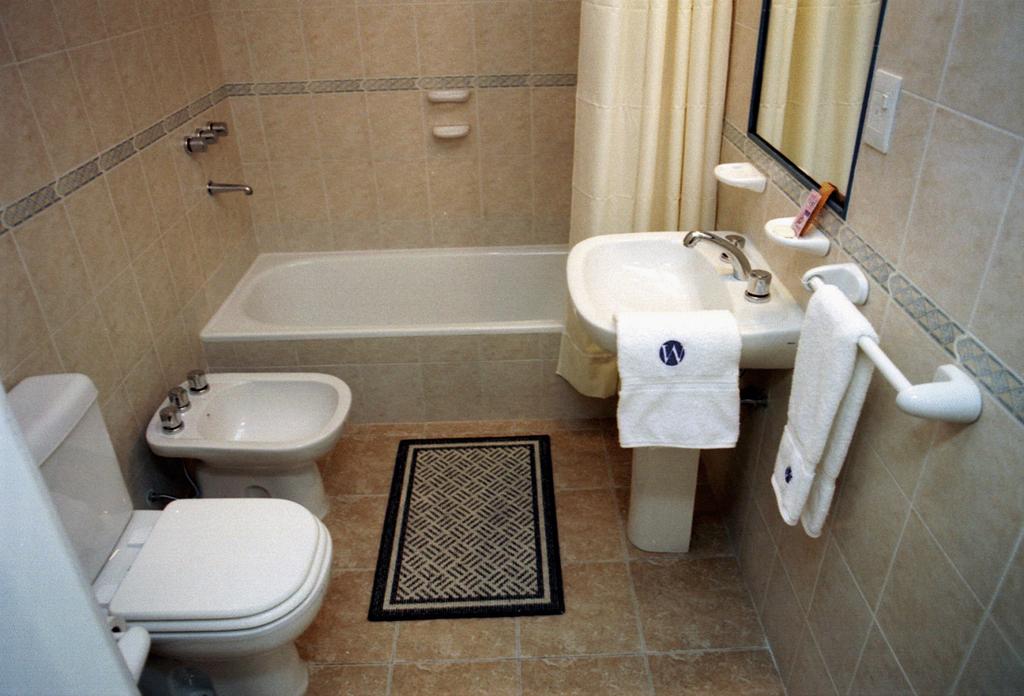 the wilson hotel is conveniently located three blocks from the princial square the 9th july square in the centre of the city/ its prepared to offer to its guests the maximum quality on service and the best security for a pleasant stay. Built on a modern design with oversized guest rooms and halls and comfortable assemble rooms for seminaries/...

Question: What are the best cheap hotels in Salta?

Answer: On a budget the following are 3 of the best cheap Salta hotels Hotel Marilian, Hotel Misoroj, Hotel Regidor.

Question: What type of clothing should I pack for my trip to Salta?

Question: Where can I get a bite to eat during my Salta stay?

Question: What are some notable places I should visit during my stay in Salta?

Answer: When it comes to sightseeing in Salta there's a plethora of different places you could visit such as Monument General Guemes, La Merced Church, Cathedral of Salta, San Francisco Church and the list goes on See the full list

Question: Where can I party or get a round of drinks with the buddies during our Salta visit?

Answer: Salta has a bunch of nightclubs to party at and a number of bars where you could get a round in with buddies. We've gone ahead and compiled a list of our top choices please feel free to have a look.

Places To Eat At - During Your Salta Visit

Sightseeing - Places to Visit During Your Stay in Salta

Nightlife - Where to Party During Your Salta Visit