Search Hotels in and near San Pedro

Top 12 Hotels in and near San Pedro, California, United States 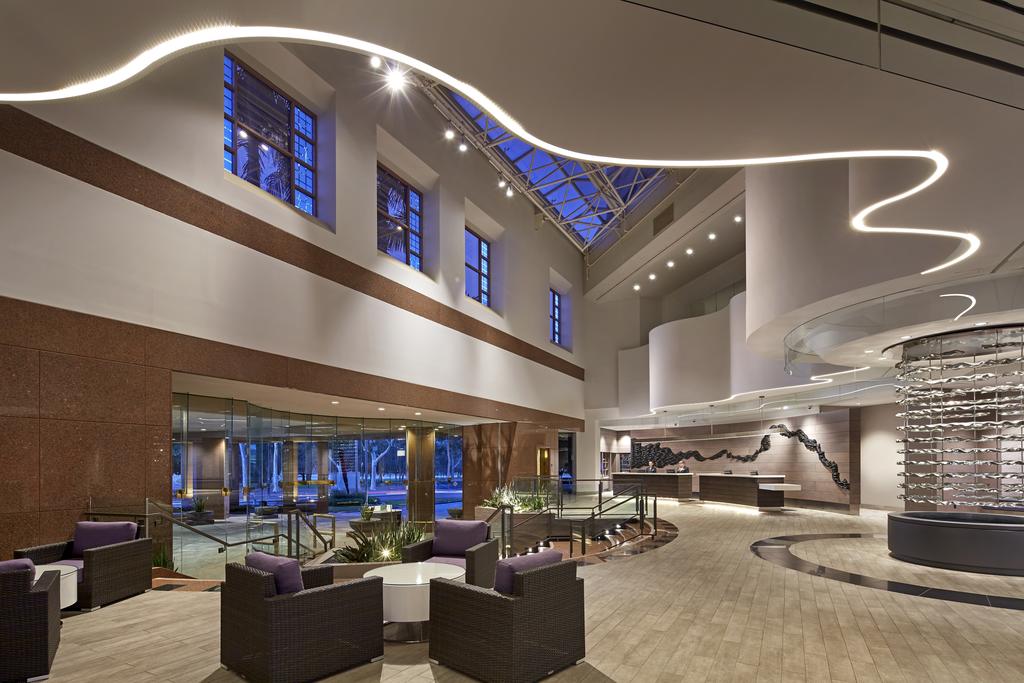 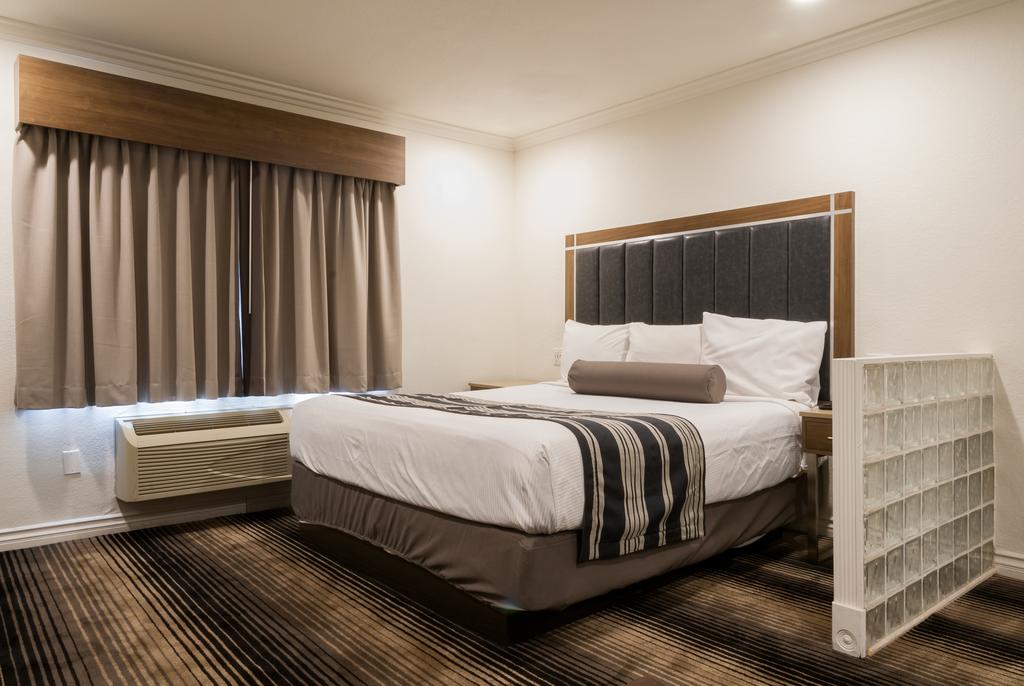 The newly renovated Rodeway Inn and Suites conveniently located on the famous and picturesque Pacific Coast Highway. This Rodeway Inn and Suites is well situated for both the business and leisure traveler, near the Long Beach Convention Center, the world famous Queen Mary and the Aquarium of the Pacific. Each room has a 32-inch LCD TV with... 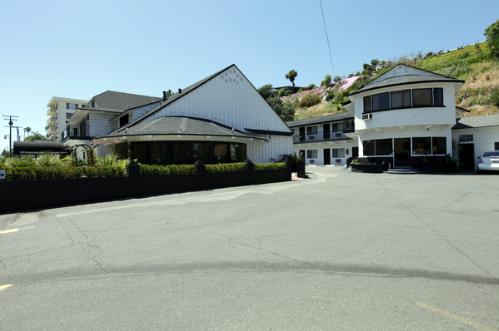 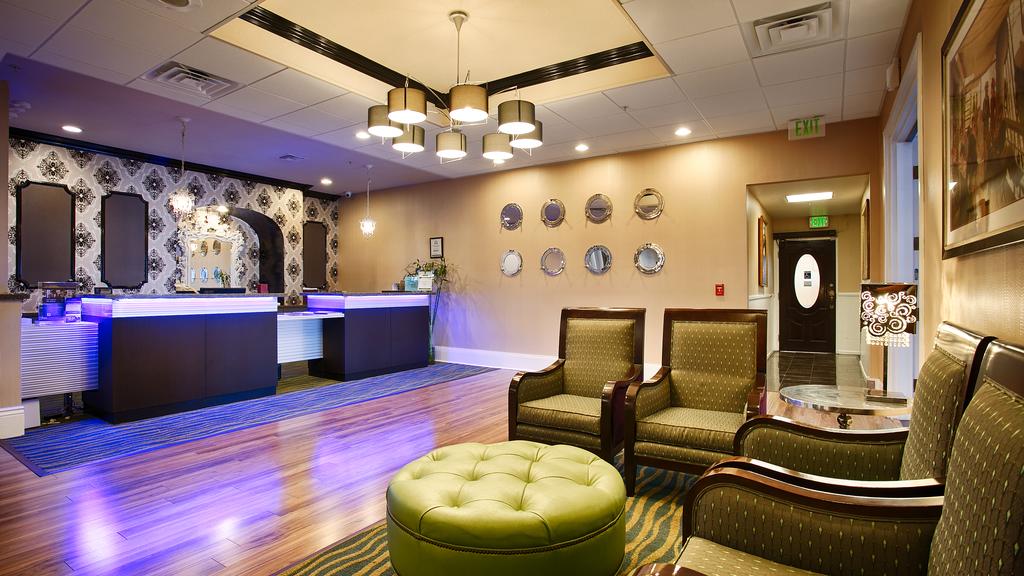 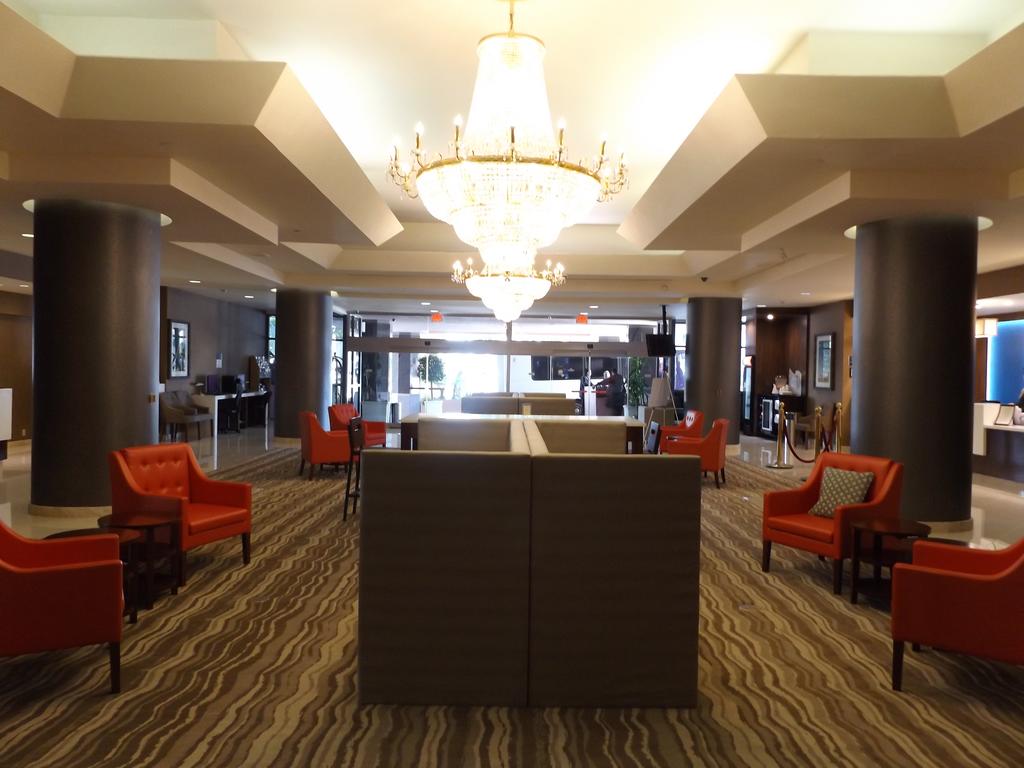 Welcome to One of the Top Hotels in San Pedro California. In this Los Angeles seaport neighborhood, you can enjoy cultural attractions, thriving businesses and a great coastal climate year round. Stay at our hotel in San Pedro CA where you can make the most of your trip by lodging with us at our downtown home. At the Crowne Plaza Los Angeles... 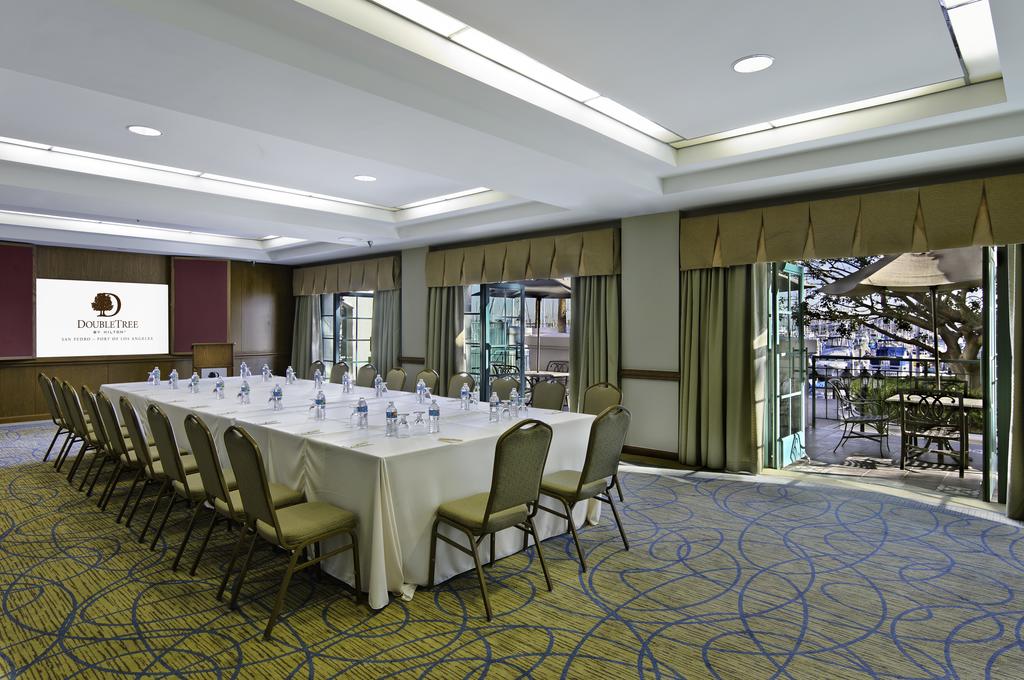 This hotel is 100pct non-smoking Discover soothing ocean breezes magnificently blended with relaxing accommodations and attentive service at Doubletree Hotel San Pedro. An ideal option for San Pedro California hotels near Long Beach Airport we offer an enchanting locale overlooking the beautiful Cabrillo Marina only a mile from the bustling... 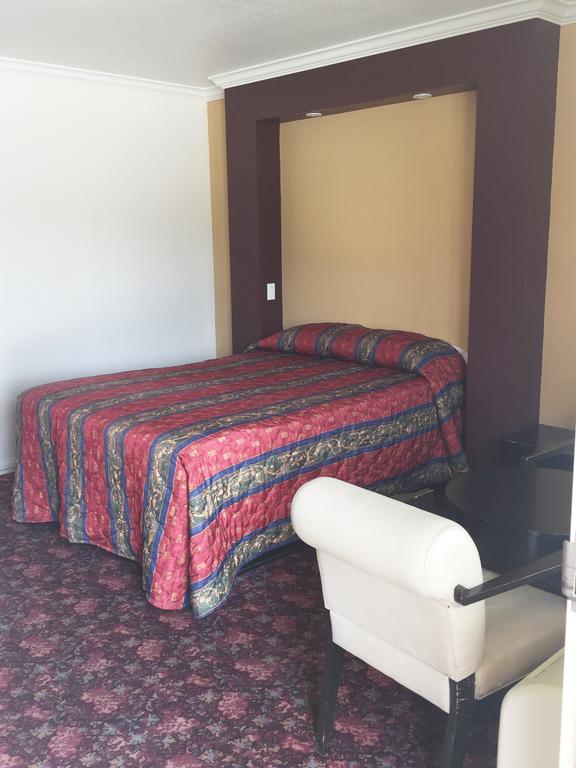 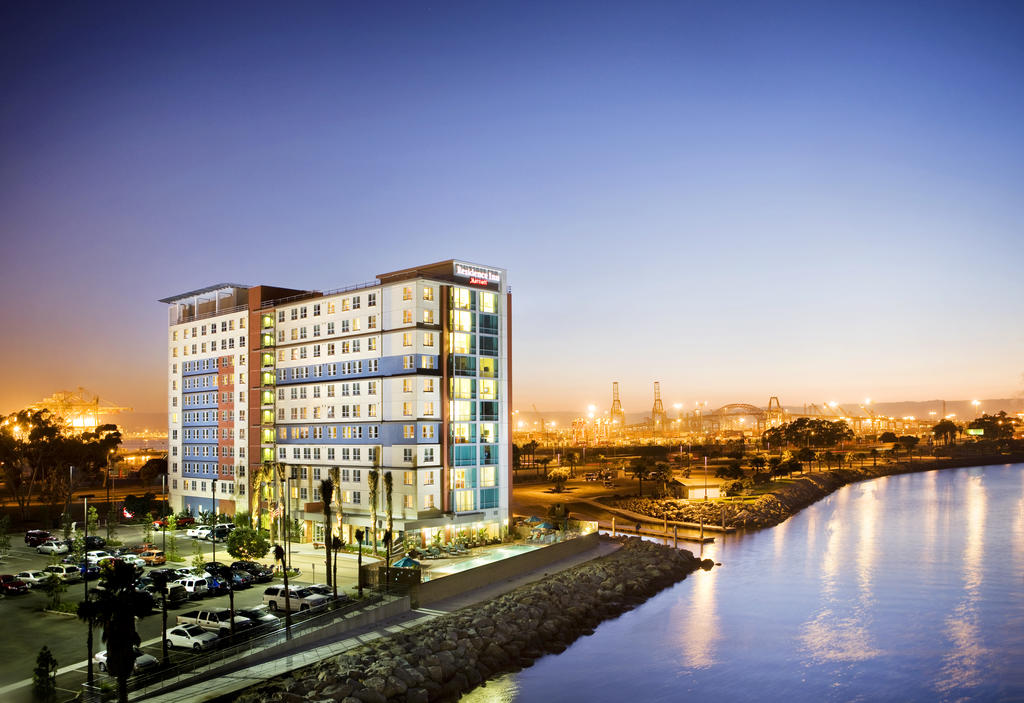 The Hotel was constructed in 2009. Discover a home away from home at Residence Inn Long Beach Downtown. Boasting a convenient location near popular attractions including the historic Queen Mary, Long Beach Port and The Reef, our newly renovated hotel is perfect for business trips or vacations. Before exploring all that Long Beach has to offer,... 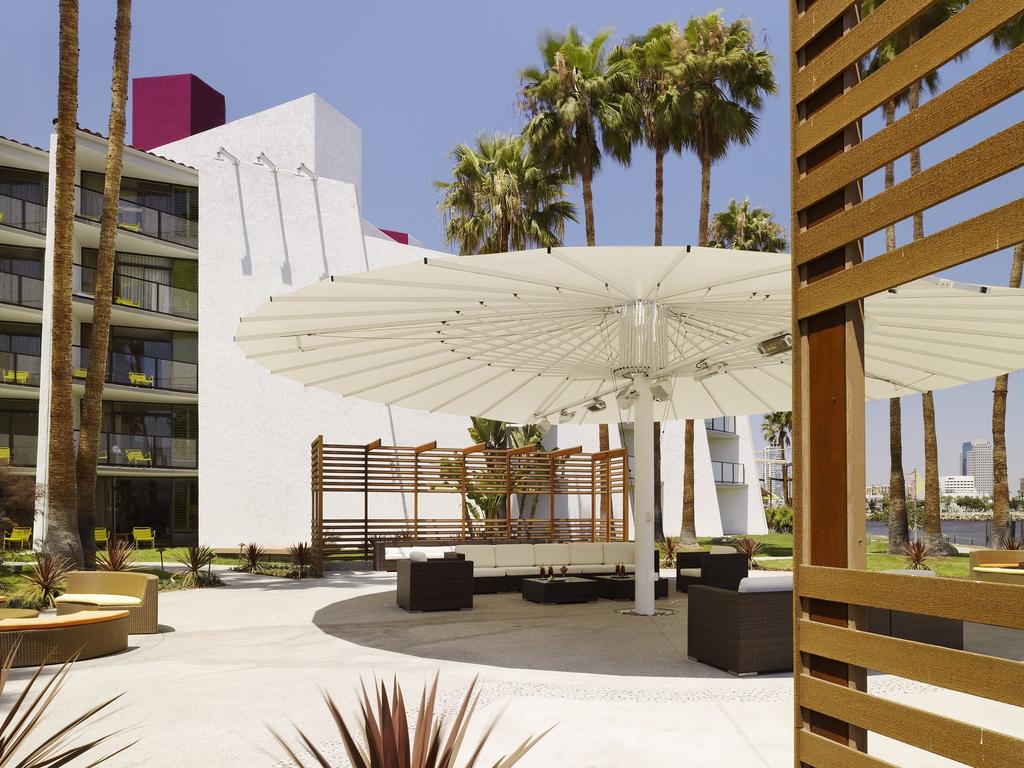 Our pool will be closed on Saturday May 20 for a private event. We apologize for any inconvenience this may cause our guests. This hotel is 100pct non-smoking The alluring fusion of Latin American and Southern Californian styles is revealed at Hotel Maya a DoubleTree by Hilton Hotel which is a stunning waterfront resort situated across the... 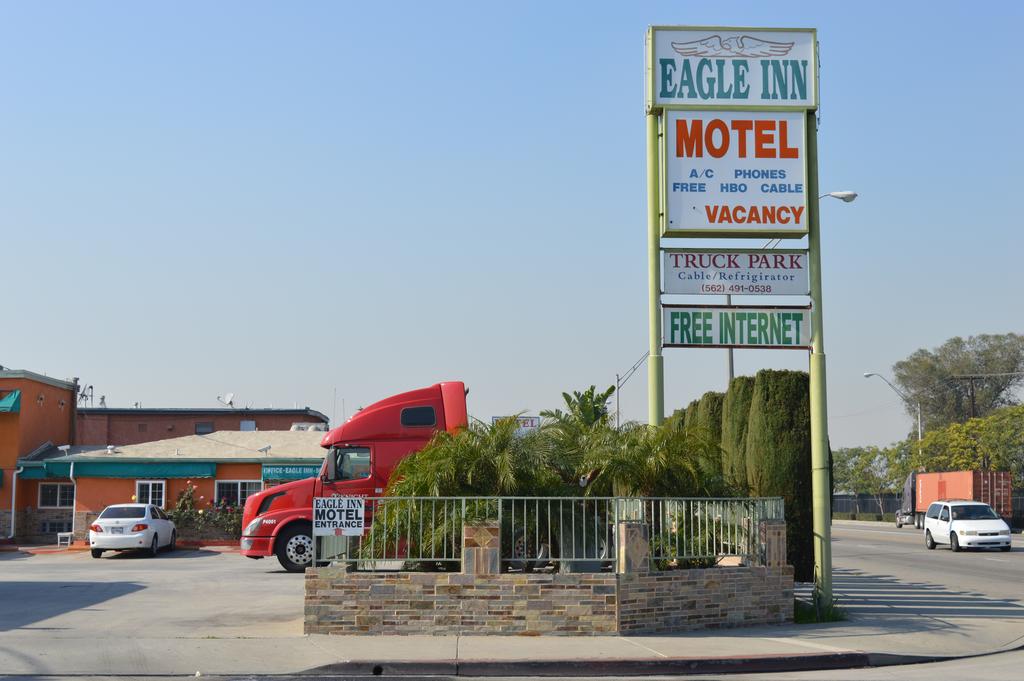 Property Location With a stay at Eagle Inn Motel in Long Beach, you'll be close to One World Trade Center and RMS Queen Mary. This motel is within close proximity of City Place Shopping Center and California State University-Office of the Chancellor. Rooms Make yourself at home in one of the air-conditioned rooms featuring refrigerators and... 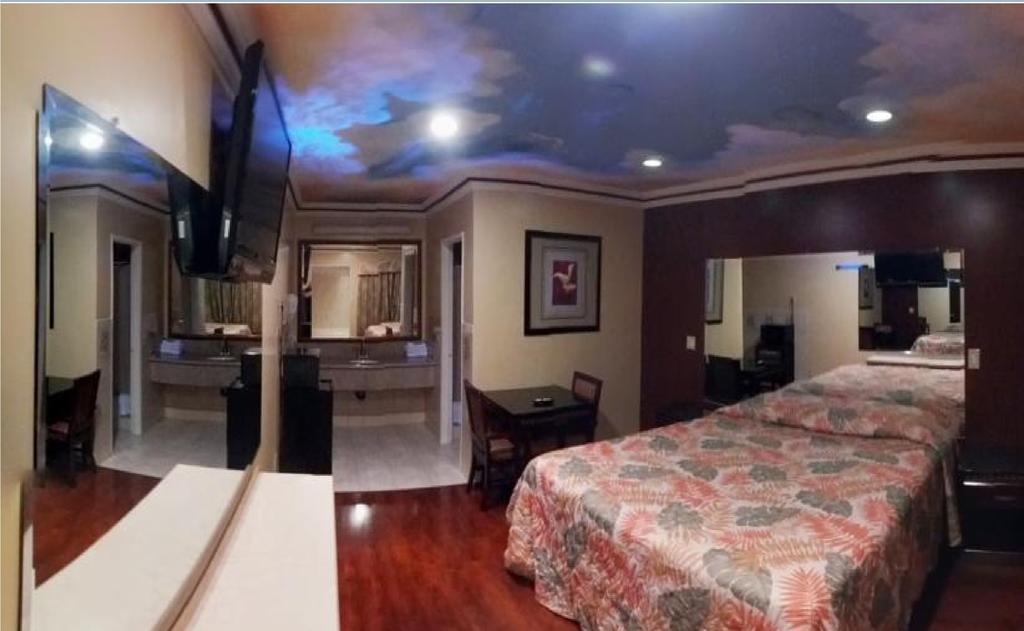 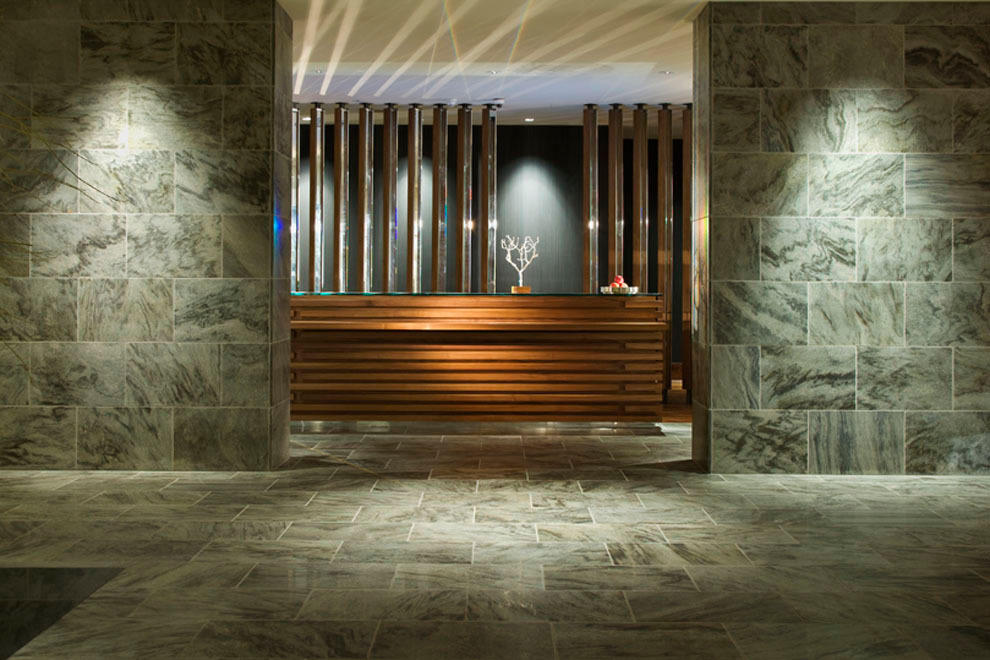 Question: What are the best cheap hotels in San Pedro?

Question: What type of clothing should I pack for my trip to San Pedro?

Question: Where can I get a bite to eat during my San Pedro stay?

Answer: Please see the following list of our top choices of places to eat at during your stay in San Pedro.

Question: What are some notable places I should visit during my stay in San Pedro?

Answer: When it comes to sightseeing in San Pedro there's a plethora of different places you could visit such as Fort MacArthur, SSLane Victory, Ralph J. Scott, Cabrillo Beach Park and the list goes on See the full list

Places To Eat At - During Your San Pedro Visit

Sightseeing - Places to Visit During Your Stay in San Pedro