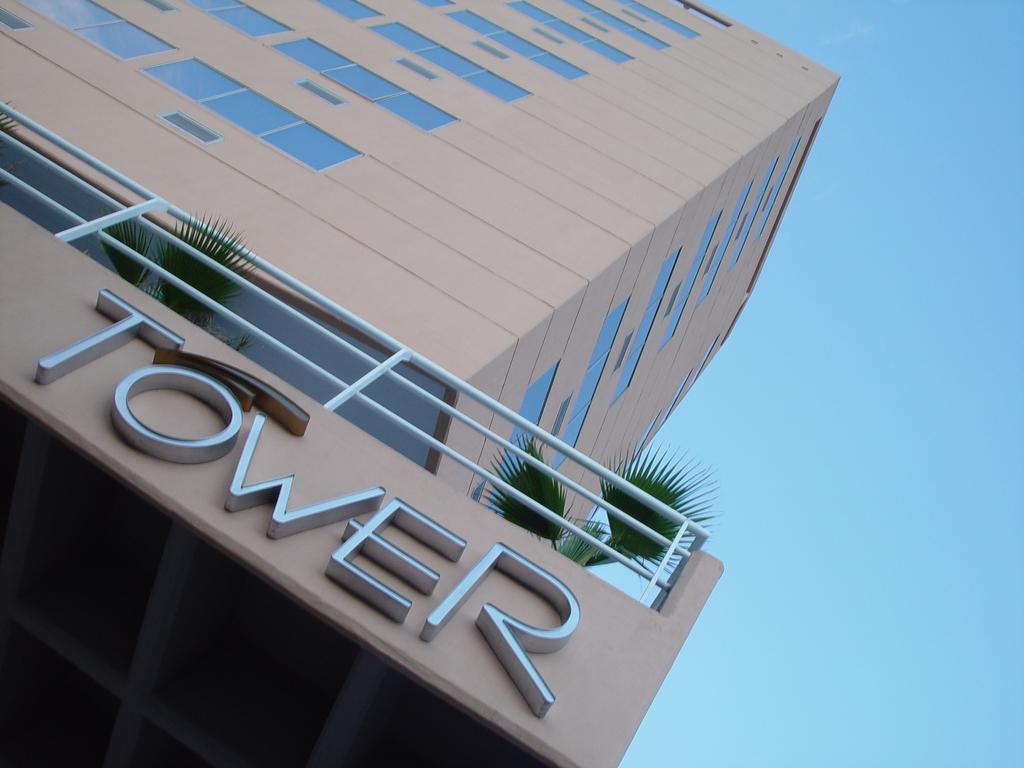 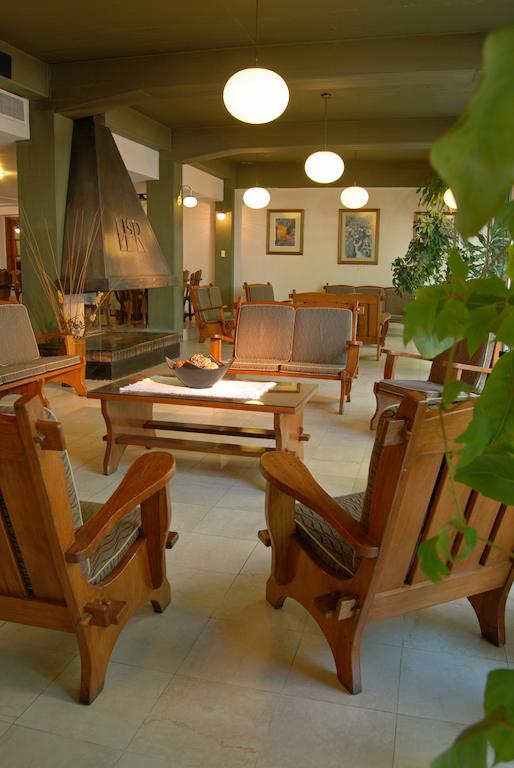 Property Location Located in San Rafael, Hotel San Rafael is minutes from Plaza San Martin and close to Plaza Independencia. This hotel is within close proximity of Saint Joseph Turismo Aventura and Museo Ferroviario. Rooms Make yourself at home in one of the 60 guestrooms featuring refrigerators. Complimentary wireless Internet access keeps... 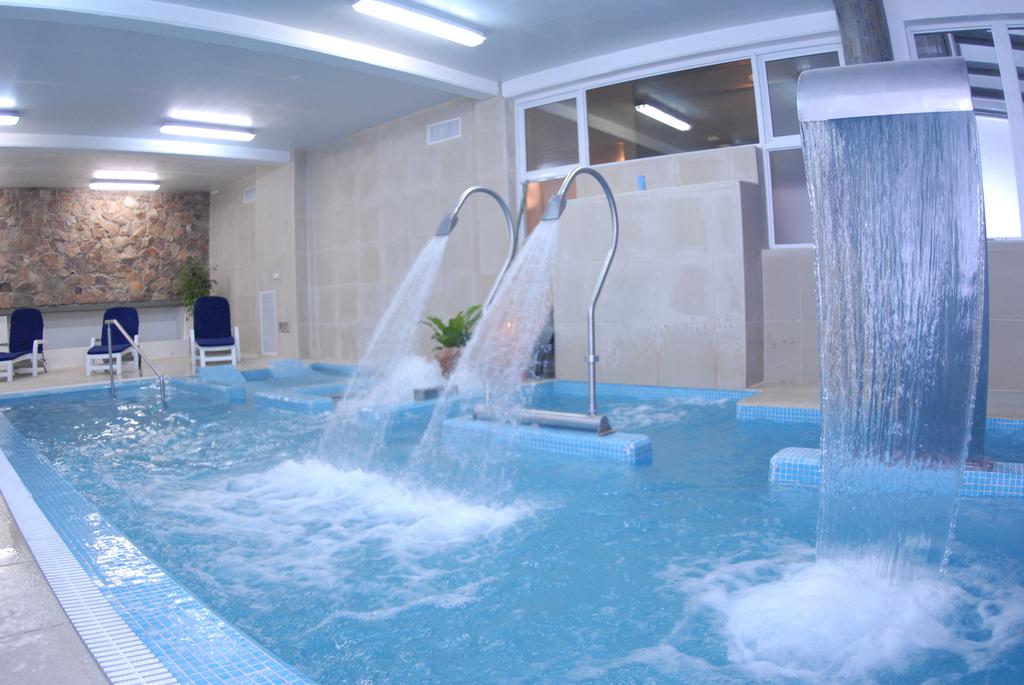 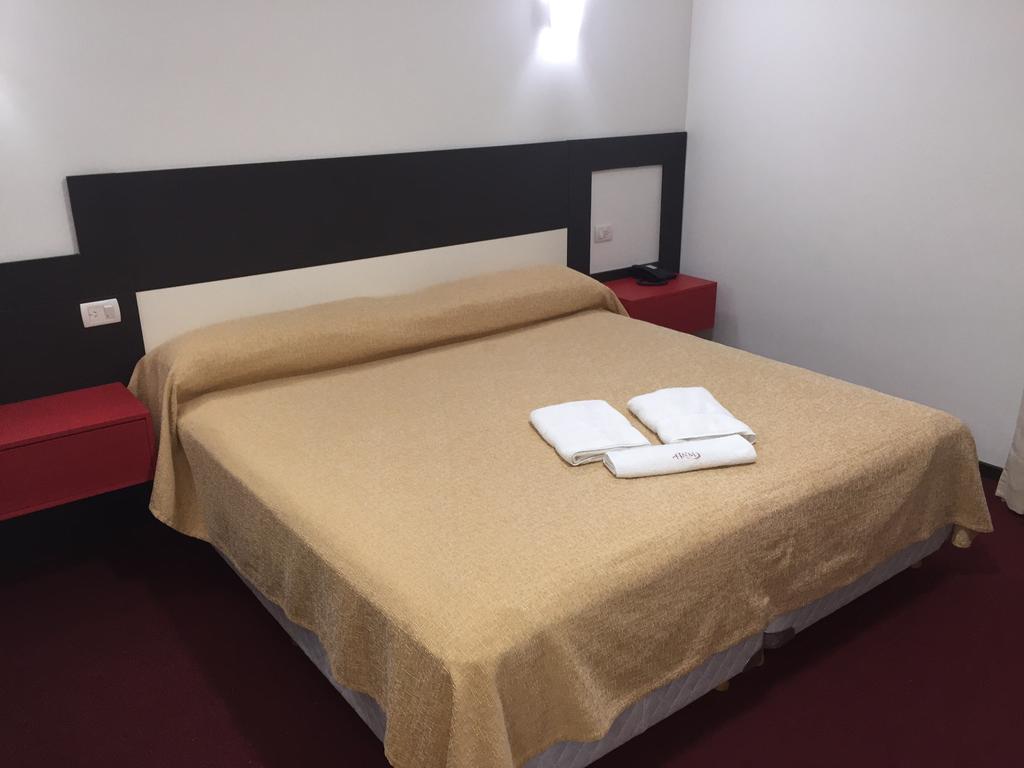 Property Location Located in San Rafael, Hotel Nuevo Mundo is convenient to Hipolito Yrigoyen park and Saint Joseph Turismo Aventura. This hotel is within close proximity of Bodega La Abeja and Plaza San Martin. Rooms Make yourself at home in one of the 40 air-conditioned guestrooms. Complimentary high-speed (wired) Internet access keeps you... 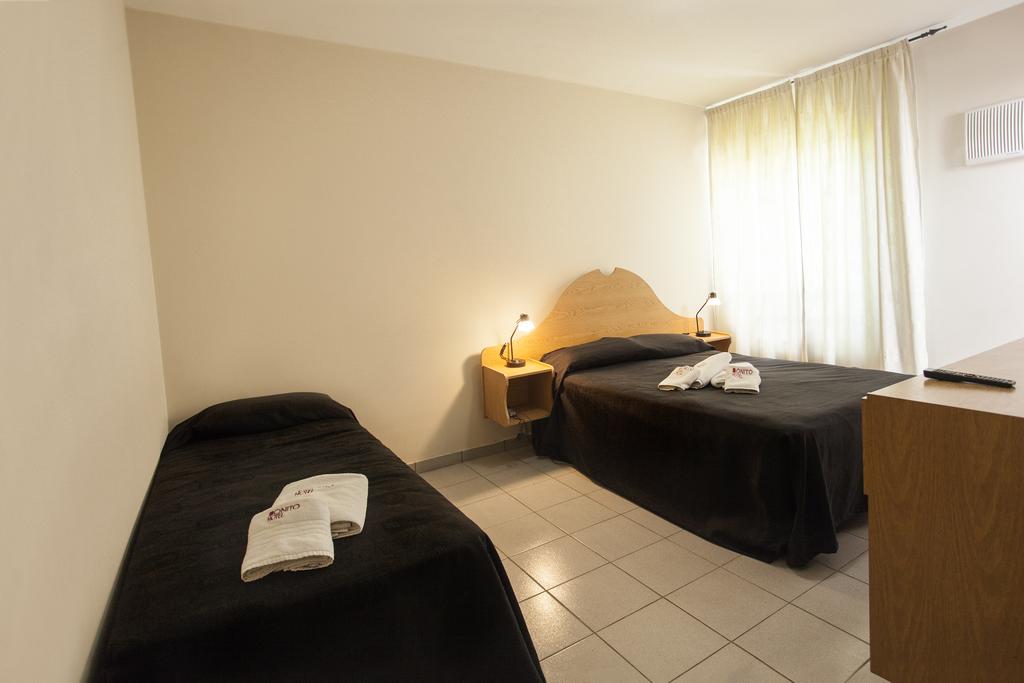 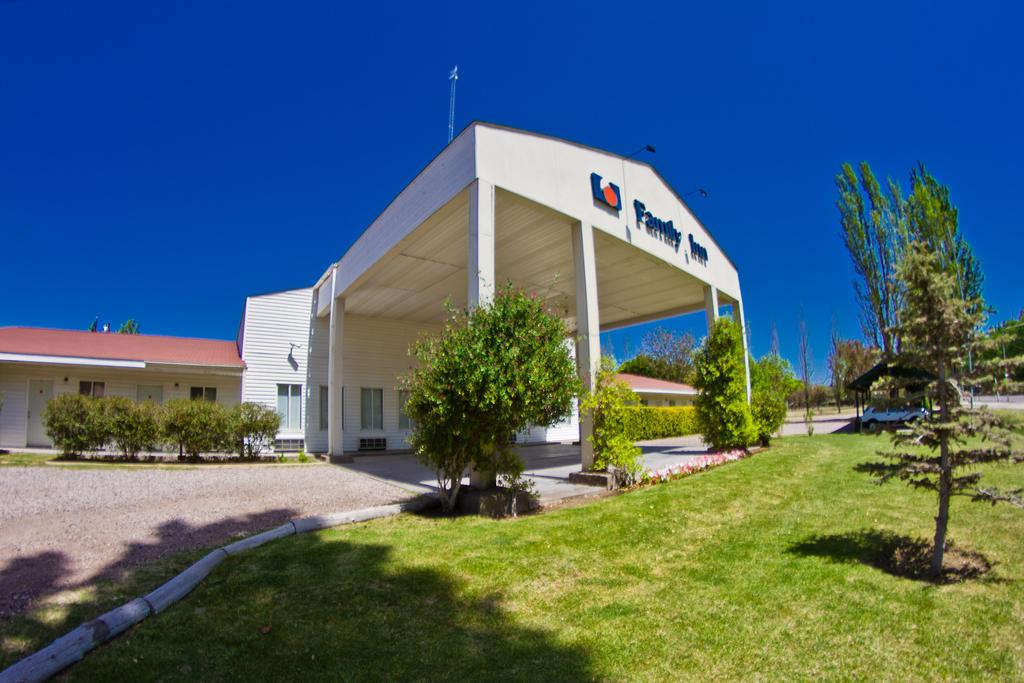 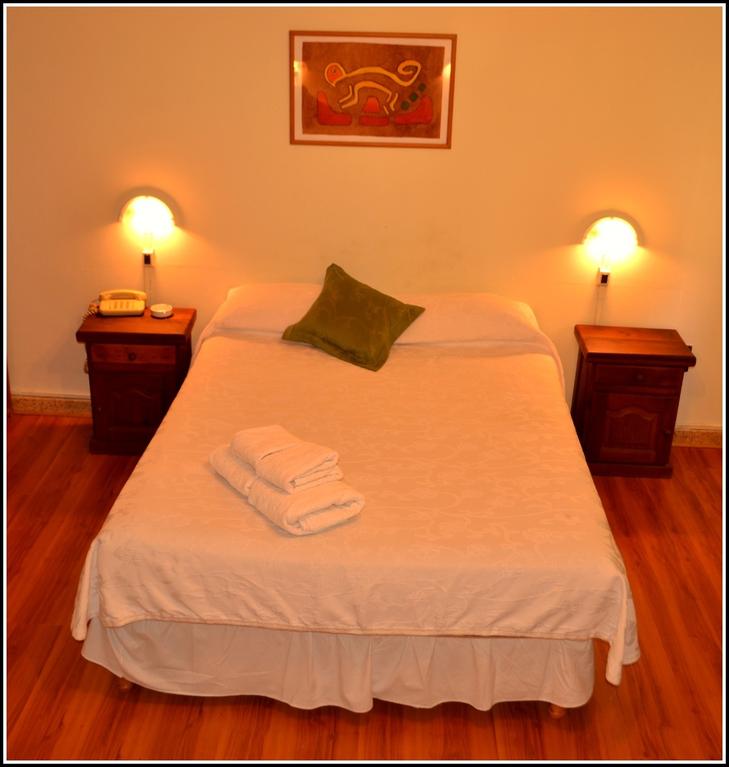 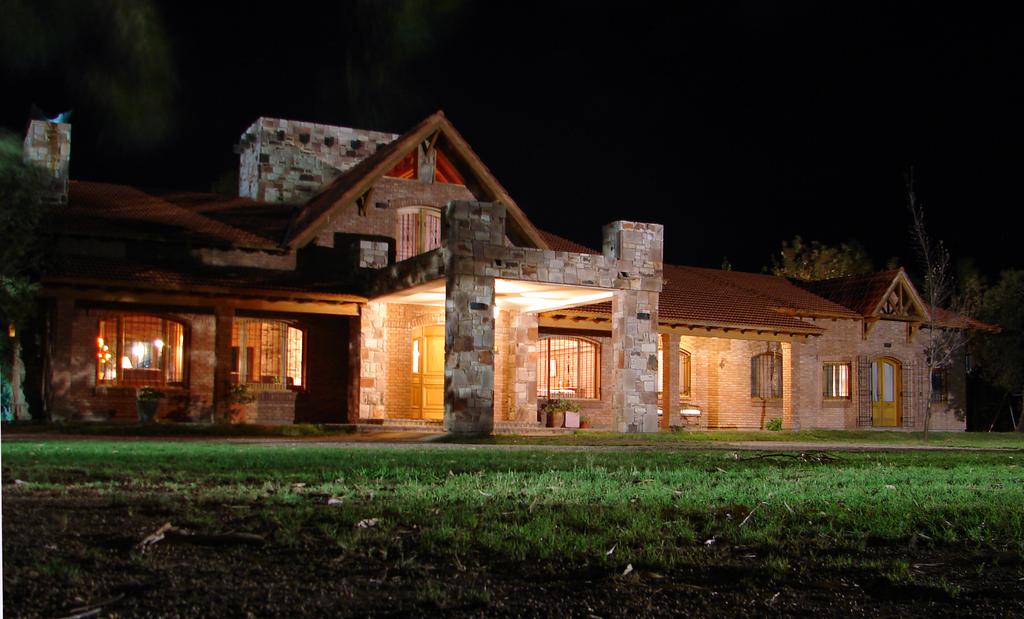 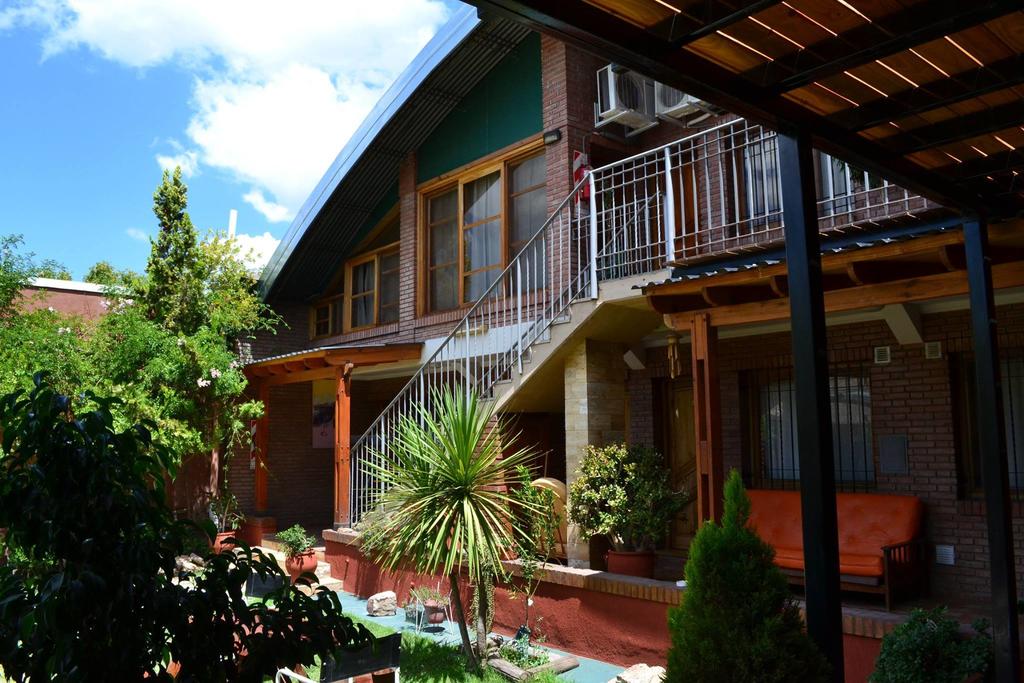 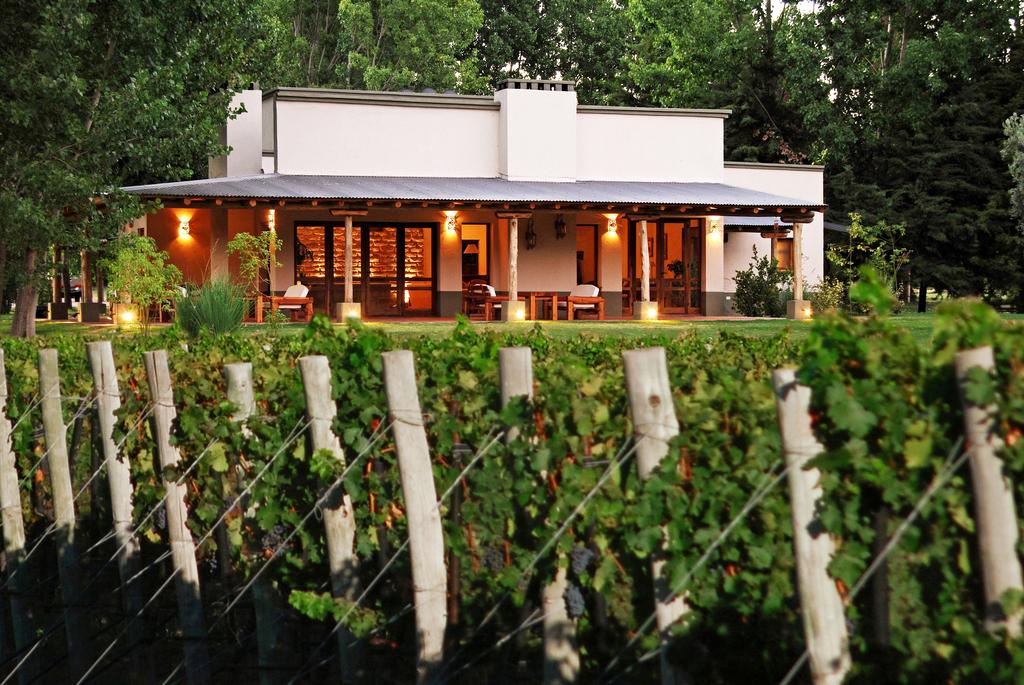 Property Location Located in San Rafael, Algodon Wine Estates and Champions Club is in a rural location and within the vicinity of Bodega Champanera Bianchi and Nevado Golf Club. This golf resort is within the region of Cerro Victoria and Bodega Jean Rivier. Rooms Make yourself at home in one of the 8 air-conditioned rooms featuring fireplaces.... 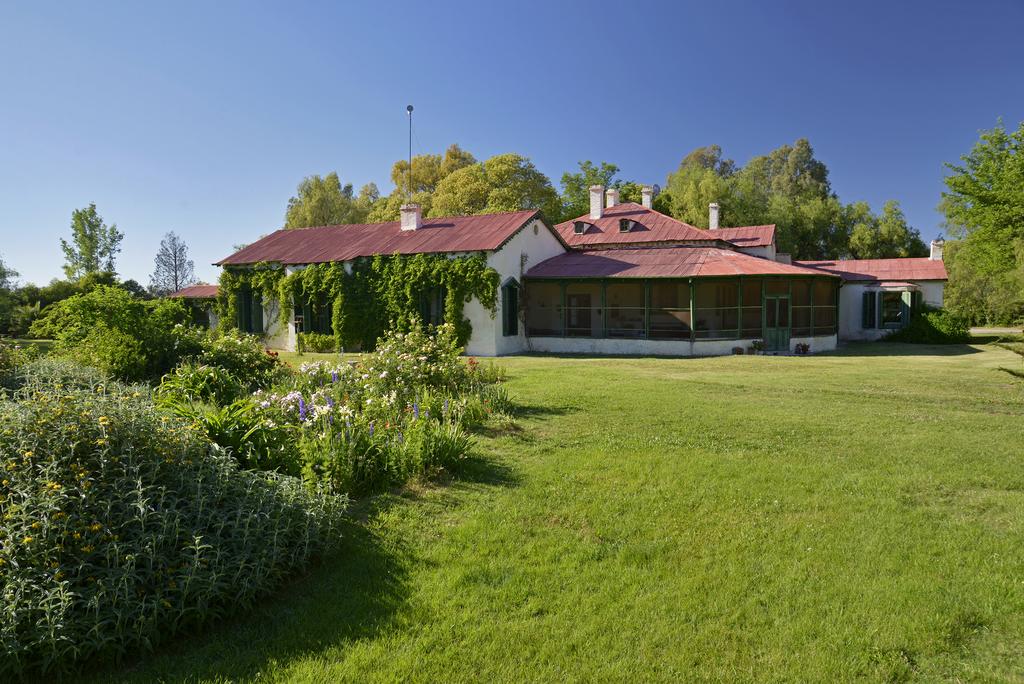 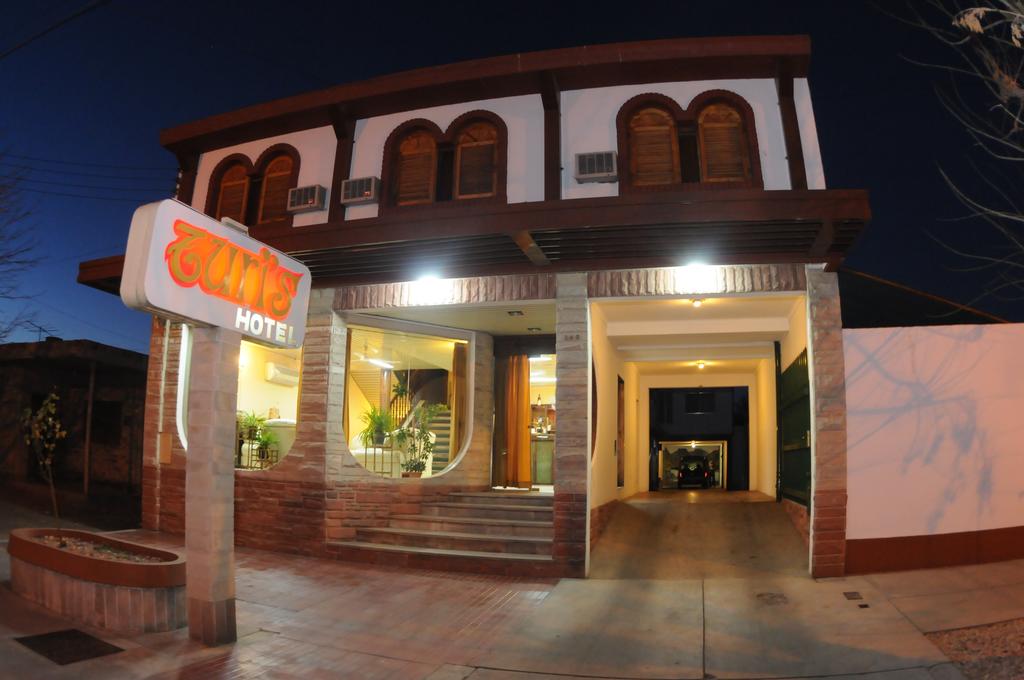 Question: What are the best cheap hotels in San Rafael?

Answer: On a budget the following are 3 of the best cheap San Rafael hotels Hotel Dali, Bonito Hotel, Alas Hotel.

Question: What type of clothing should I pack for my trip to San Rafael?

Question: Where can I get a bite to eat during my San Rafael stay?

Question: What are some notable places I should visit during my stay in San Rafael?

Answer: Please feel free to have a look at the Places to Visit During Your Stay in San Rafael list

Question: Where can I party or get a round of drinks with the buddies during our San Rafael visit?

Answer: San Rafael has a bunch of nightclubs to party at and a number of bars where you could get a round in with buddies. We've gone ahead and compiled a list of our top choices please feel free to have a look.

Places To Eat At - During Your San Rafael Visit

Sightseeing - Places to Visit During Your Stay in San Rafael

Nightlife - Where to Party During Your San Rafael Visit