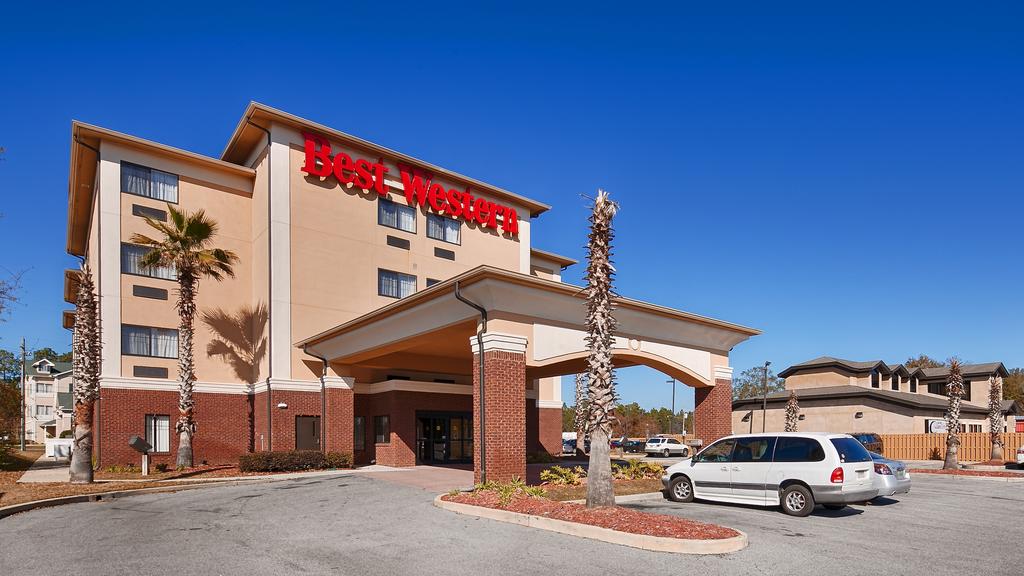 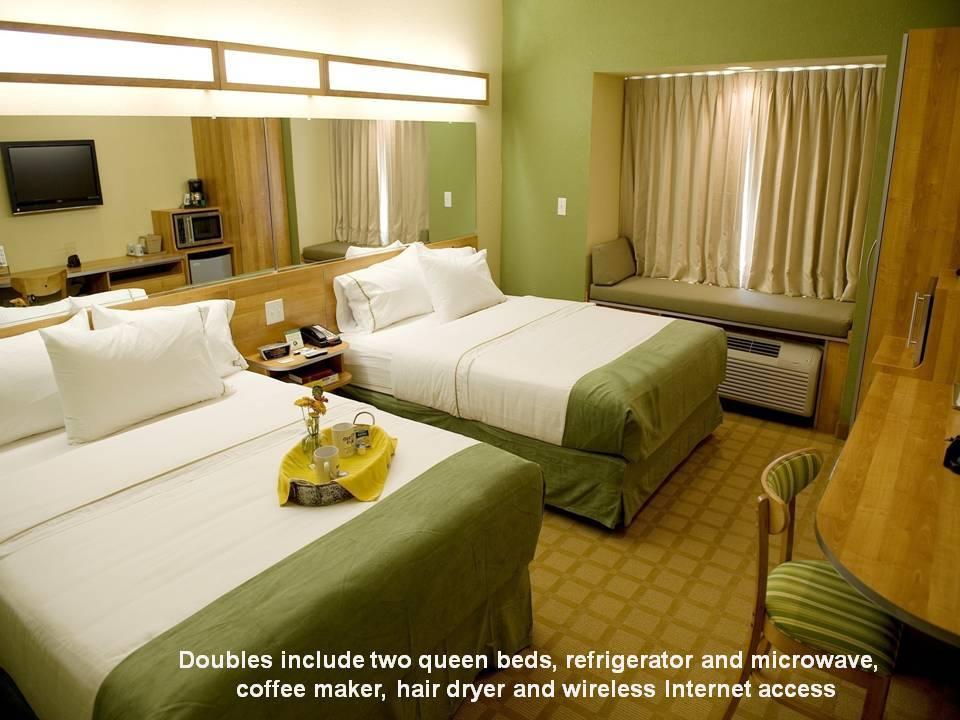 our hotel is just off Interstate 65, close to the University of Mobile and the Mobile Alabama Cruise Terminal, as well as restaurants and Mobile Bay. Our pet-friendly hotel offers free continental breakfast, fitness center, free Wi-Fi Internet, guest laundry facilities and ample free large-vehicle parking. There is also meeting space and... 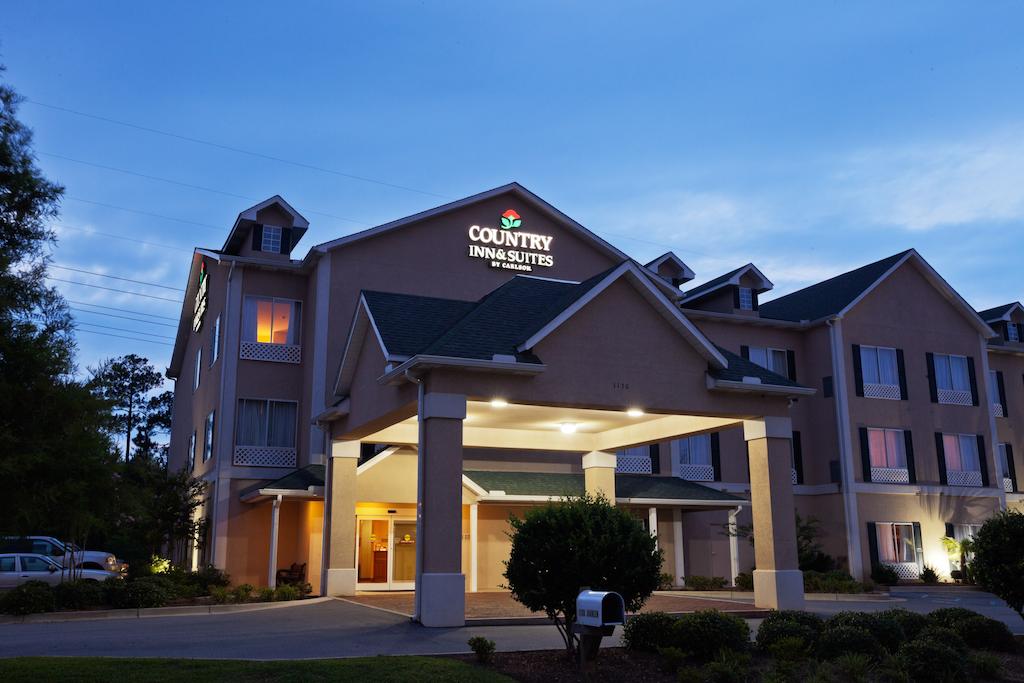 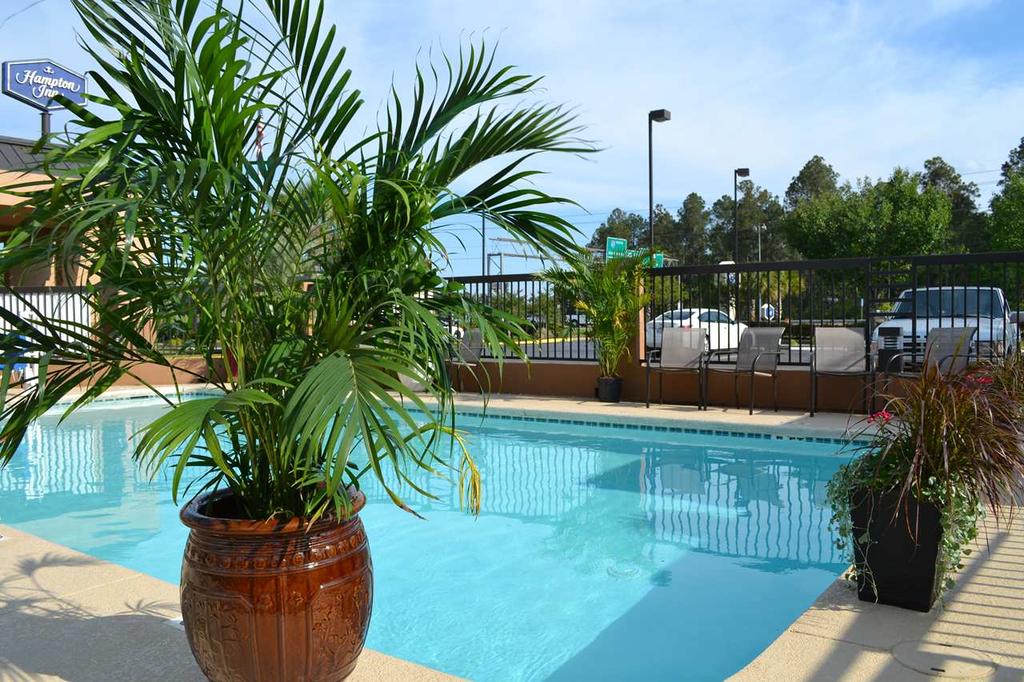 The Hotel was constructed in 1998 and was remodeled in 2015. Easy access to Mobile, located on I65 Exit 13. Clean and comfortable rooms with various Restaurants and shopping around the location. 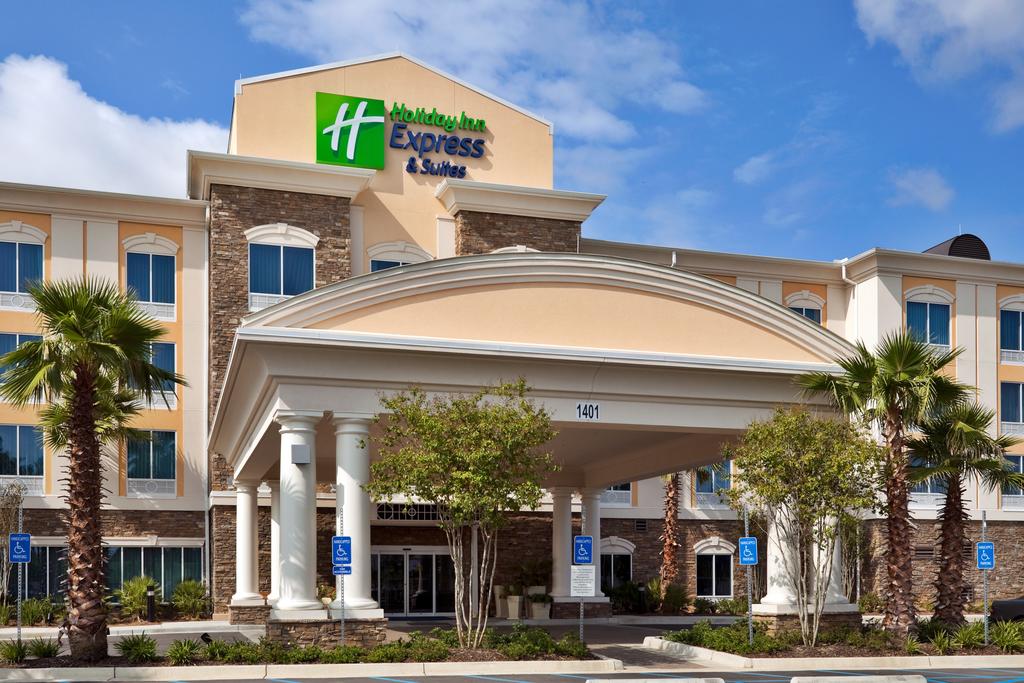 Thank you for your interest in our beautifully appointed property. We have up to date comfort with a professional staff that will make you fell at home. Weather you are here for business or pleasure we can offer you a excellent stay. 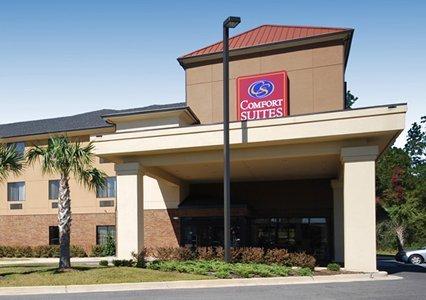 Get more of the space you need to spread out/relax or work at the smoke-free Comfort Suites hotel in Saraland/AL near the University of Mobile. Other nearby activities and sites include the Mobile Convention Center/Alabama Motorsports Park and the Robert Trent Jones Golf Trail. Enjoy free hot breakfast/free WiFi and a seasonal outdoor pool....

Question: What are the best cheap hotels in Saraland?

Question: What type of clothing should I pack for my trip to Saraland?

Question: Where can I get a bite to eat during my Saraland stay?

Question: What are some notable places I should visit during my stay in Saraland?

Answer: Please feel free to have a look at the Places to Visit During Your Stay in Saraland list

Question: Where can I party or get a round of drinks with the buddies during our Saraland visit?

Places To Eat At - During Your Saraland Visit

Sightseeing - Places to Visit During Your Stay in Saraland

Nightlife - Where to Party During Your Saraland Visit