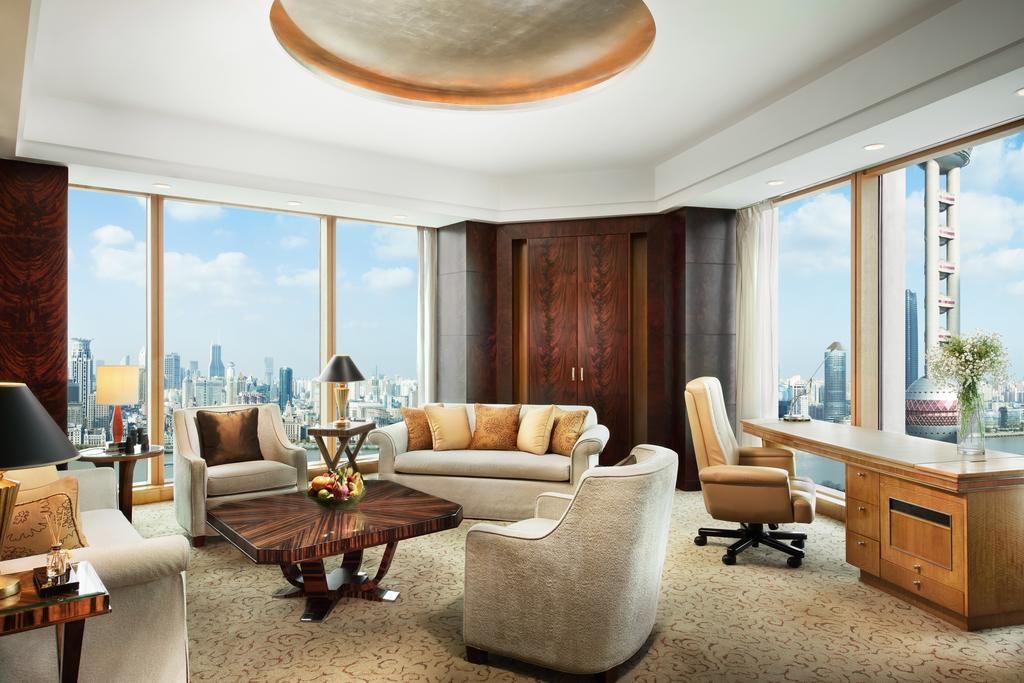 Overlooking the legendary Bund and the Huangpu River - Pudong Shangri-La East Shanghai is ideally situated the Pudong New Area - the economic - financial and commercial center of the worlds eighth largest city. The location is convenient to abundant shopping - as well as cultural and business destinations - and the citys trains - taxis - and... 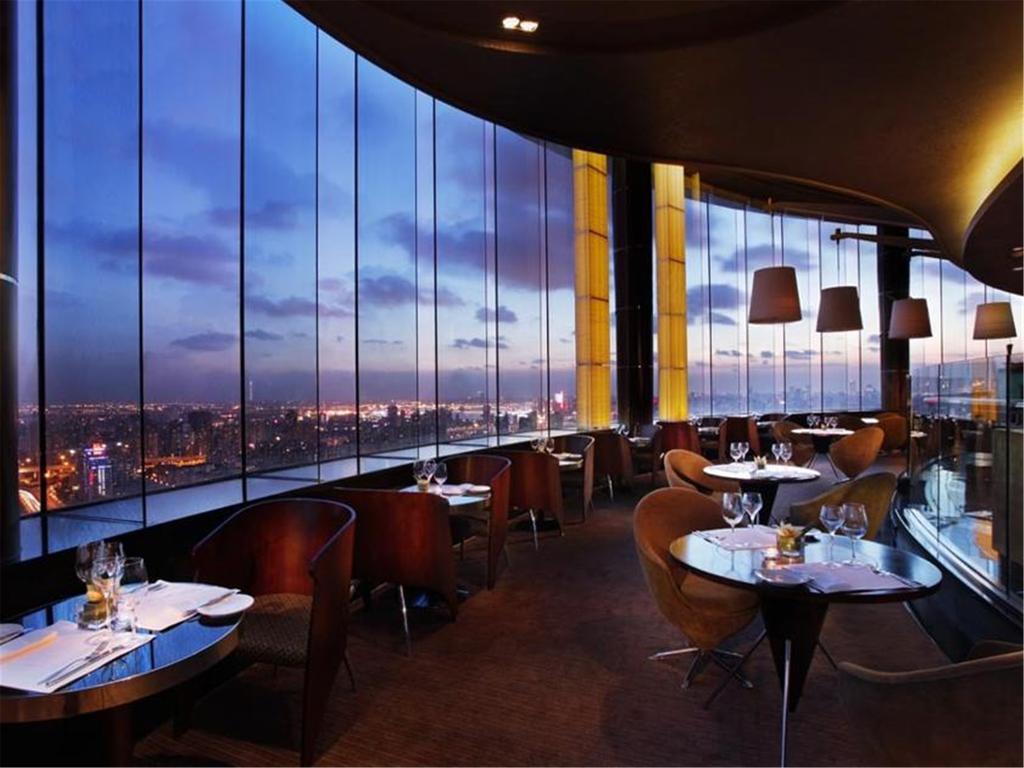 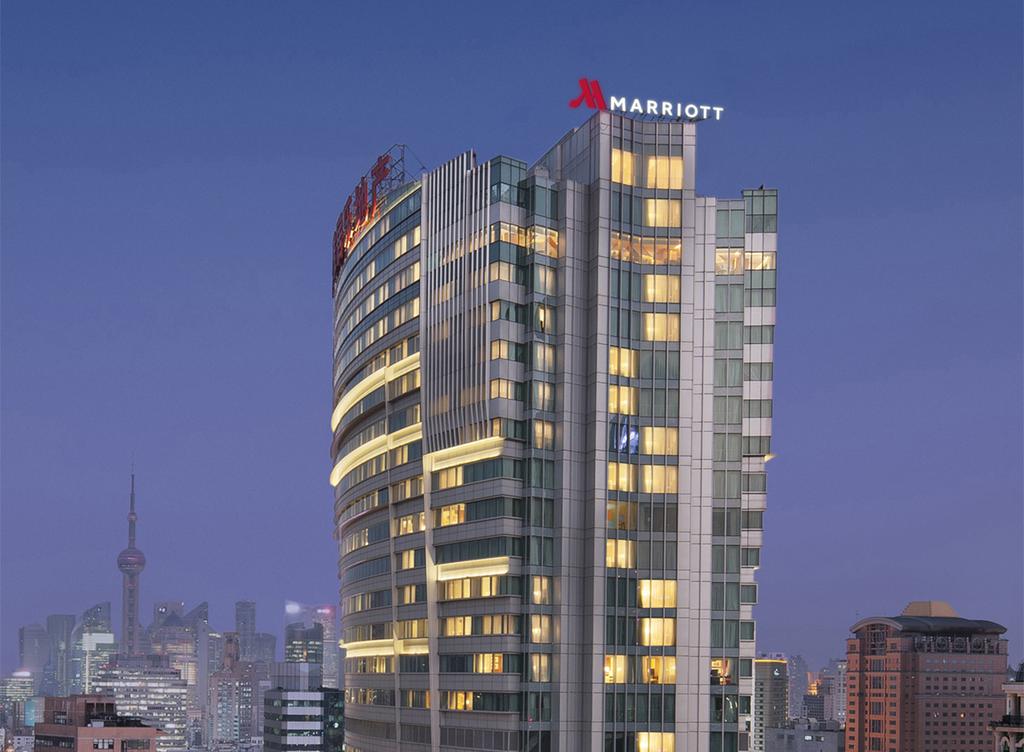 The Hotel was constructed in 2010. The Shanghai Marriott Hotel City Centre welcomes business and leisure travelers with luxury, comfort and extraordinary service. Located right in the heart of downtown Shanghai, just moments from Nanjing Road and the Bund, our hotel boasts immaculately designed accommodations and a host of amenities. Settle... 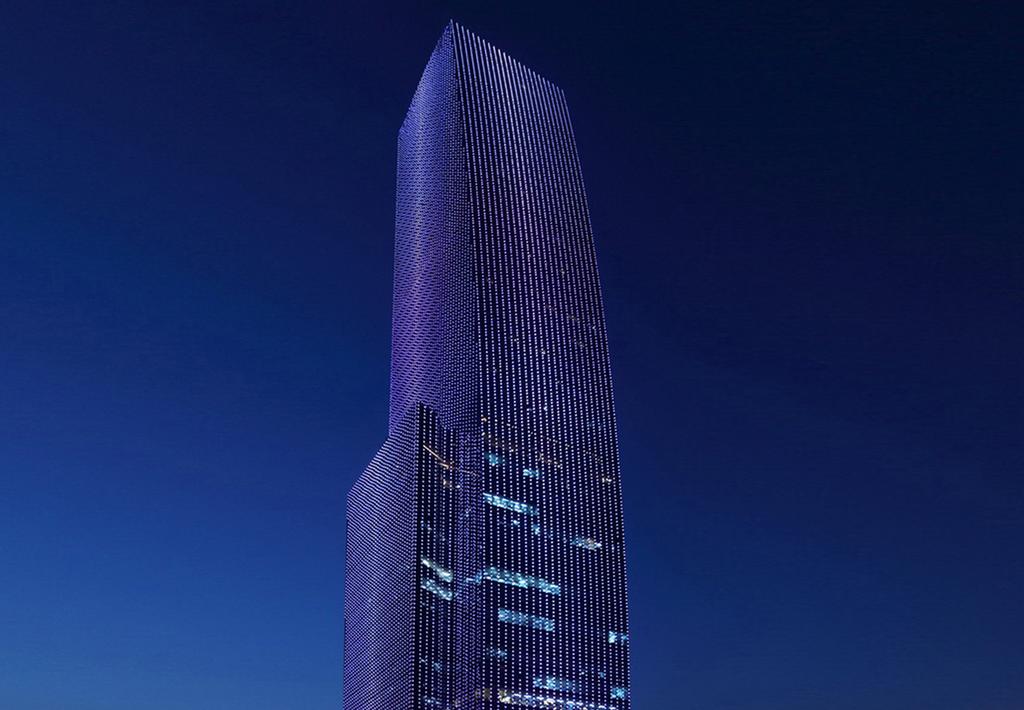 The Hotel was constructed in 2007. Plan your visit to the iconic Renaissance Shanghai Zhongshan Park Hotel - A Marriott Luxury and Lifestyle Hotel. We have the proud distinction of being the tallest Renaissance hotel in the world, and our building is integrated with offices and a large shopping complex, offering guests easy access to many... 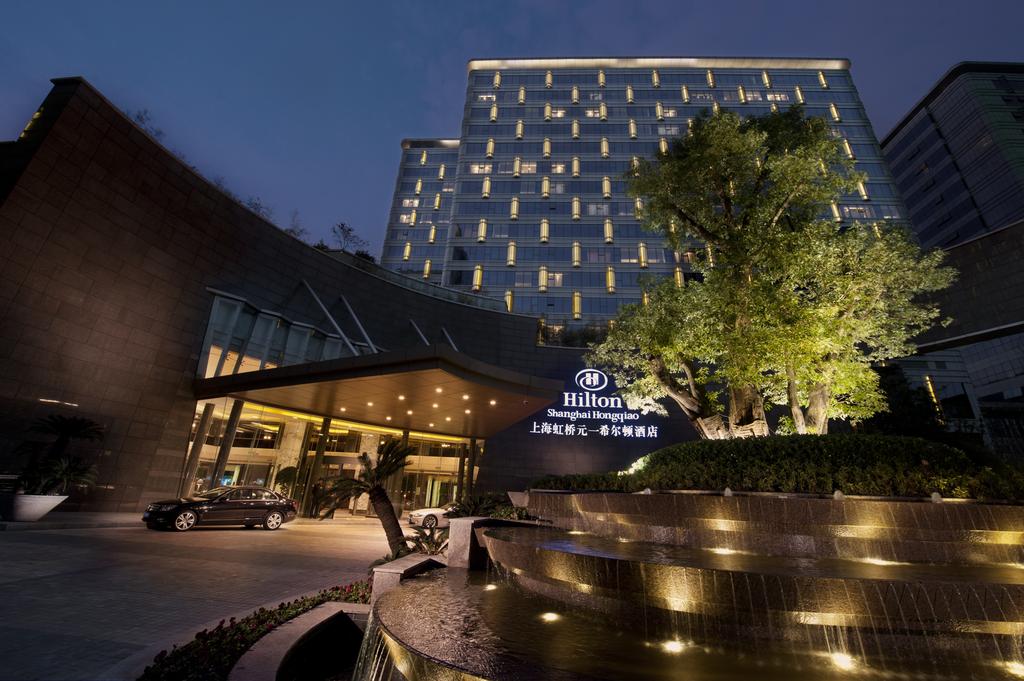 The hotel is 100pct non-smoking. Set in Hongqiao district surrounded by stylish shopping malls and entertainment facilities the contemporary Hilton Shanghai Hongqiao hotel offers magnificent views of the city and is only 15 minutes from the Shanghai Hongqiao Airport. Onsite parking is available and there are several metro stations within a... 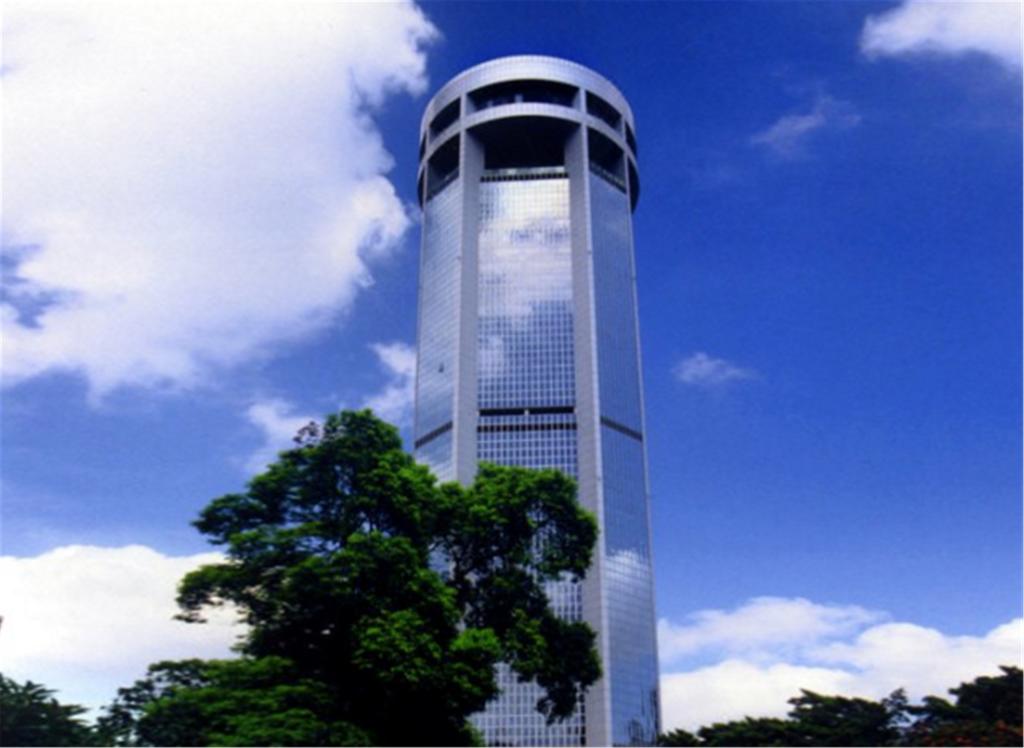 Ever since the hotel opening in 1988.the Jin Jiang Tower has hosted more than 300 national leaders and celebrities from around the world. Jin Jiang Tower is a landmark 5-star deluxe hotel. The Hotel is located in the former French Concession home to Shanghai most exclusive retail outlets and a wide variety of fine restaurants and bars.The... 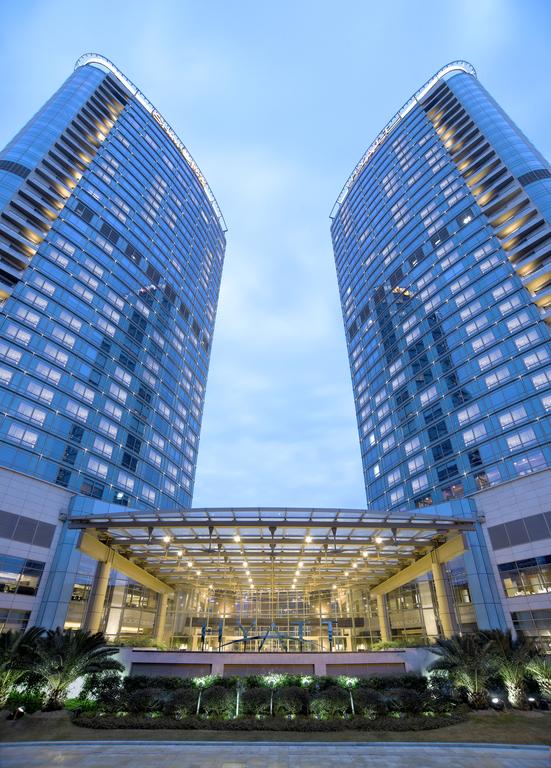 Hyatt on the Bund

Located at North Bund, each of the hotel's 620 guestrooms has spectacular views of Shanghai's famous Bund or the skyscrapers of Pudong over the Huangpu River. The twin tower hotel features one entire tower of exclusive executive accommodation, 5 restaurants and bars, 1,000 square meters of function space including 2 large ballrooms and 10... 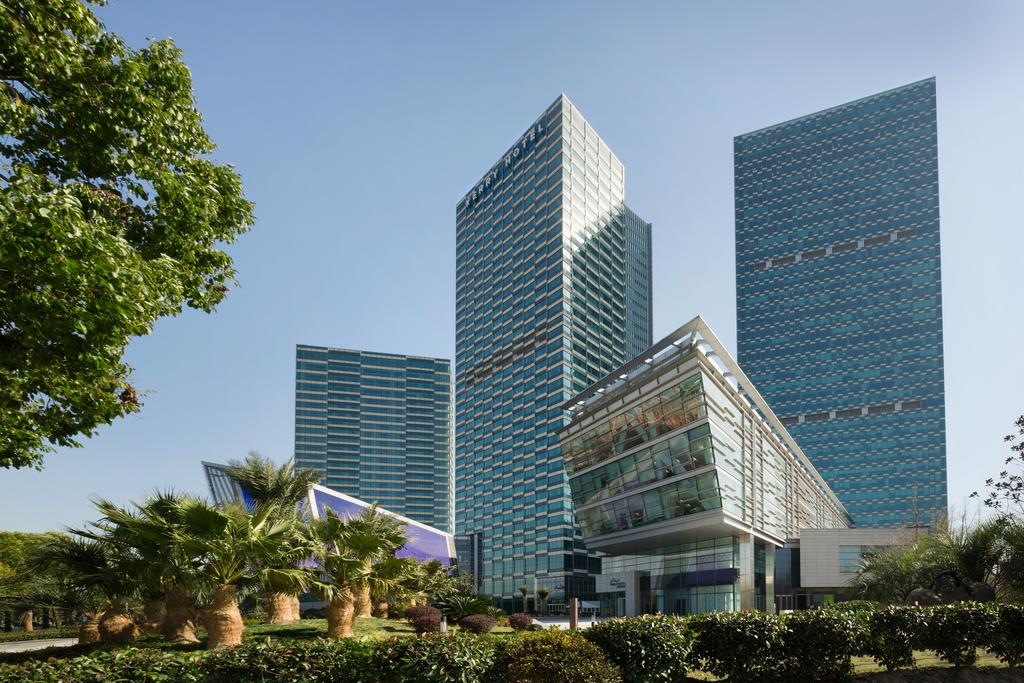 Kerry Hotel Pudong Shanghai is the first of a new luxury hotel brand of the Shangri-La group. The 31-story hotel encompasses the extensive integrated facilities of Kerry Parkside and is across from Century Park and Kerry Parkside shopping mall and office tower. The hotel is directly connected to the Shanghai New International Expo Centre -... 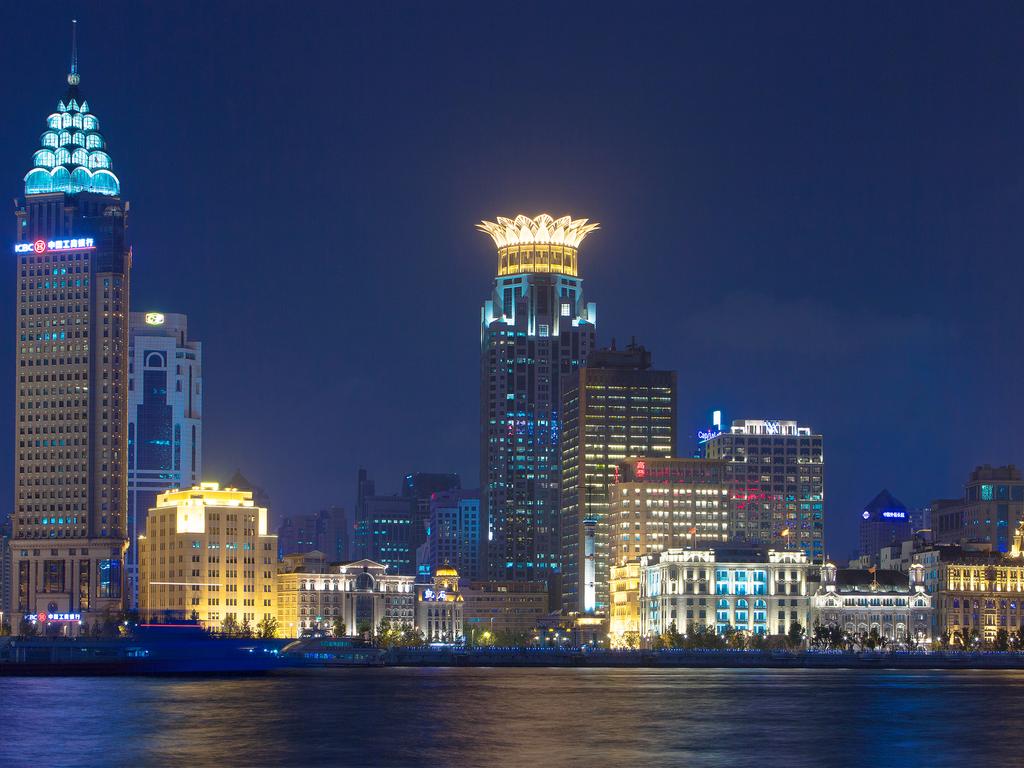 Located in dazzling downtown Shanghai, two blocks from the magnificent Bund waterfront, we are conveniently situated in a neighborhood of luxury branded shops and celebrated restaurants. Enjoy easy access to major business districts as well.We'll support your well-being while on the road. Jump-start your day in our beautiful heated pool or... 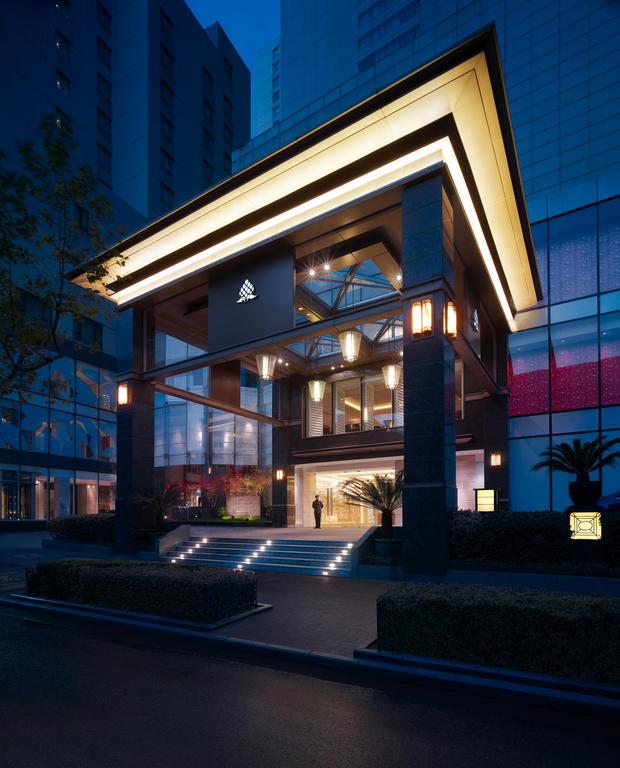 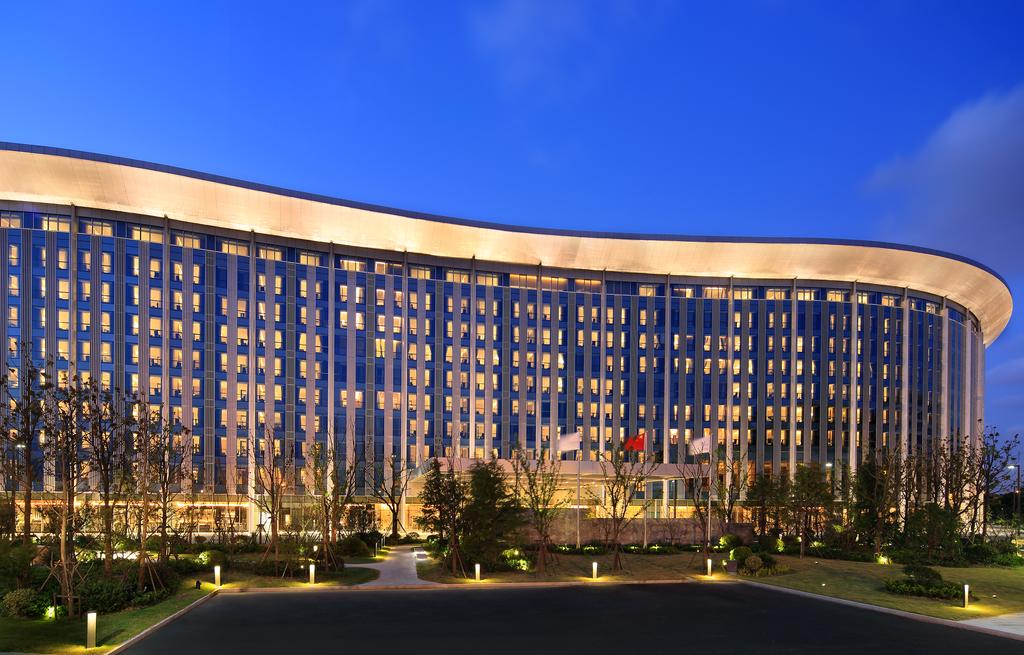 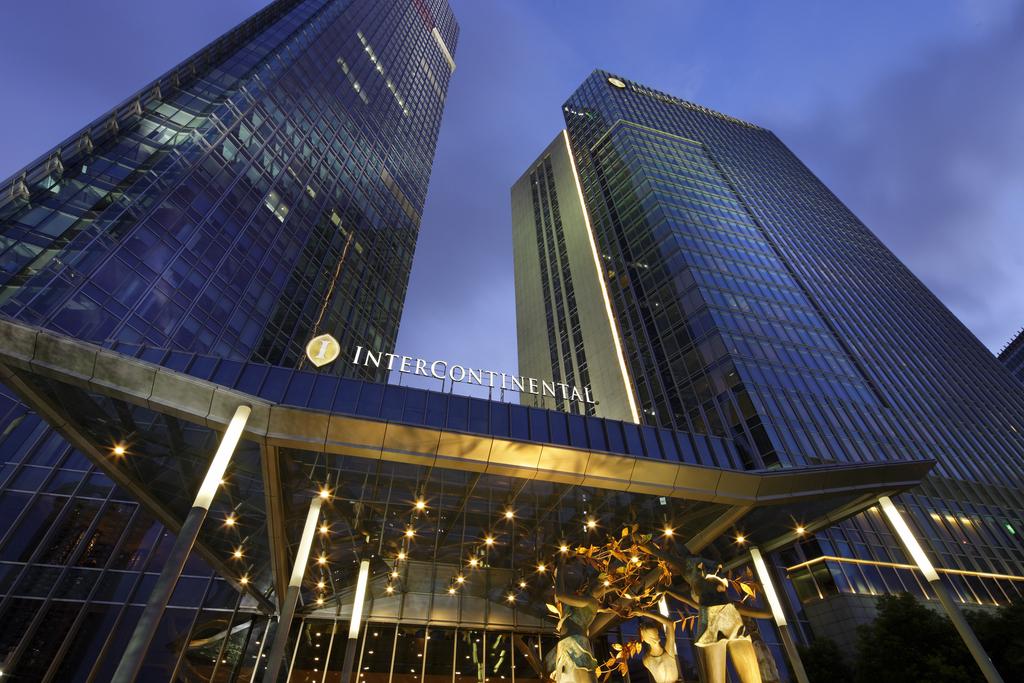 Question: What are the best cheap hotels in Shanghai?

Question: What type of clothing should I pack for my trip to Shanghai?

Question: Where can I get a bite to eat during my Shanghai stay?

Question: What are some notable places I should visit during my stay in Shanghai?

Answer: When it comes to sightseeing in Shanghai there's a plethora of different places you could visit such as Shanghai Old Street, Duo Lun Road Cultural Street, Pedestrian Street of East Nanjing Rd., Lupu Bridge and the list goes on See the full list

Question: Where can I party or get a round of drinks with the buddies during our Shanghai visit?

Answer: Shanghai has a bunch of nightclubs to party at and a number of bars where you could get a round in with buddies. We've gone ahead and compiled a list of our top choices please feel free to have a look.

Places To Eat At - During Your Shanghai Visit

Sightseeing - Places to Visit During Your Stay in Shanghai

Nightlife - Where to Party During Your Shanghai Visit

Shopping - Where to Shop During Your Shanghai Stay

Hyatt on the Bund
Select date range for rate