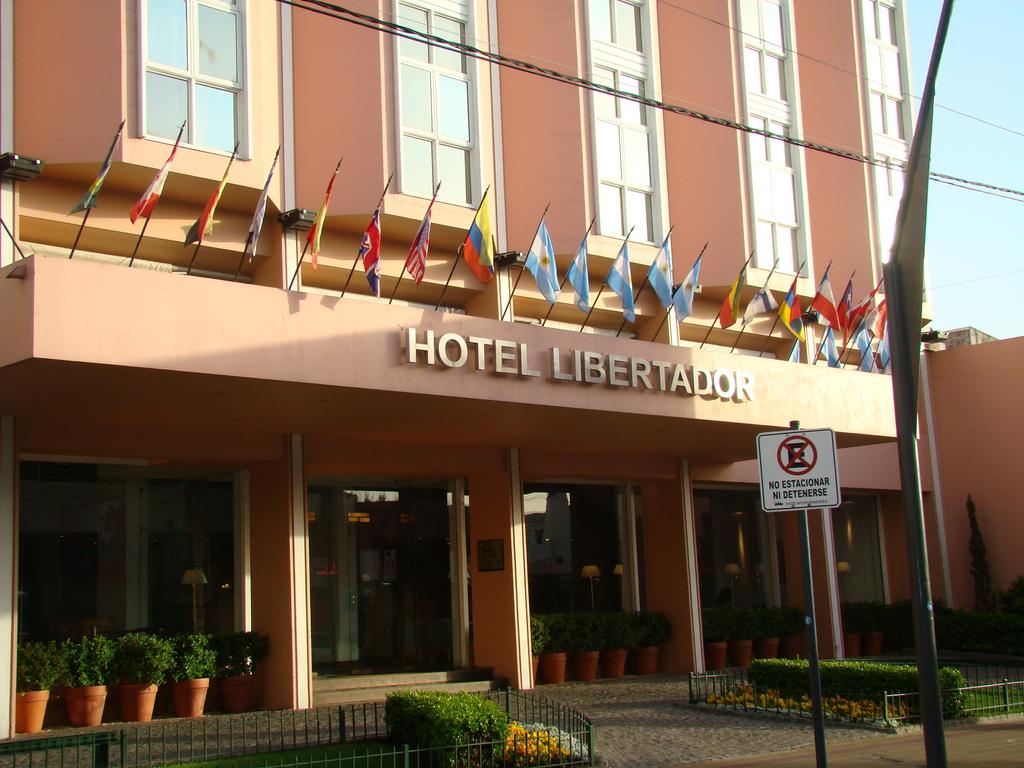 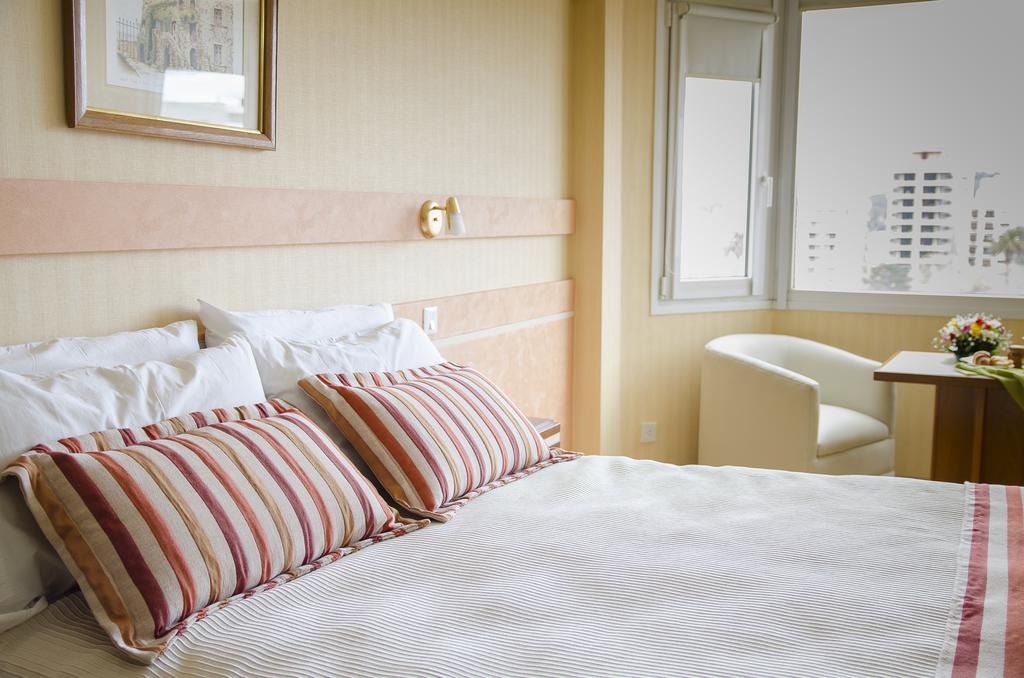 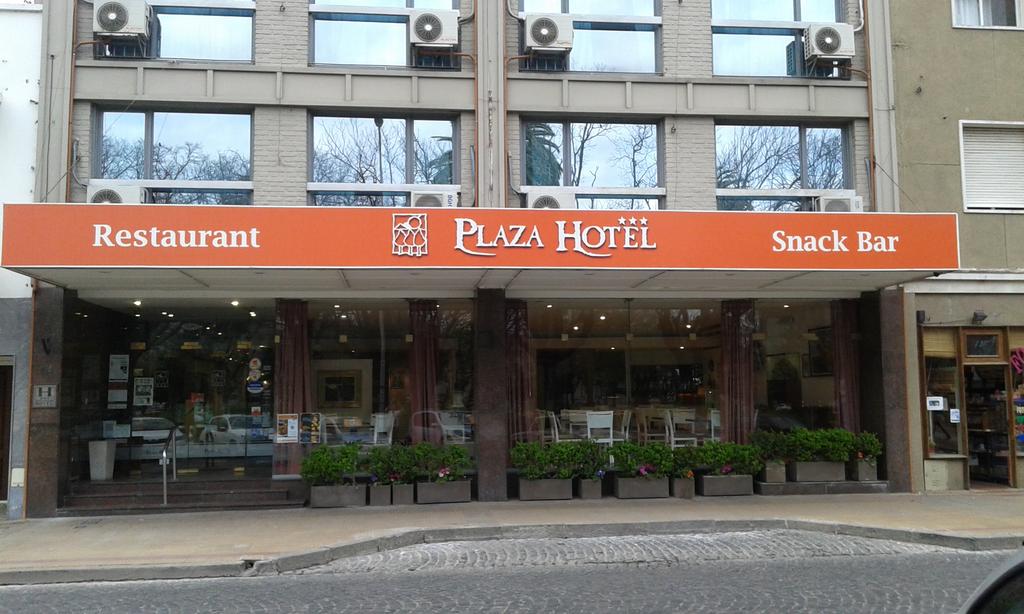 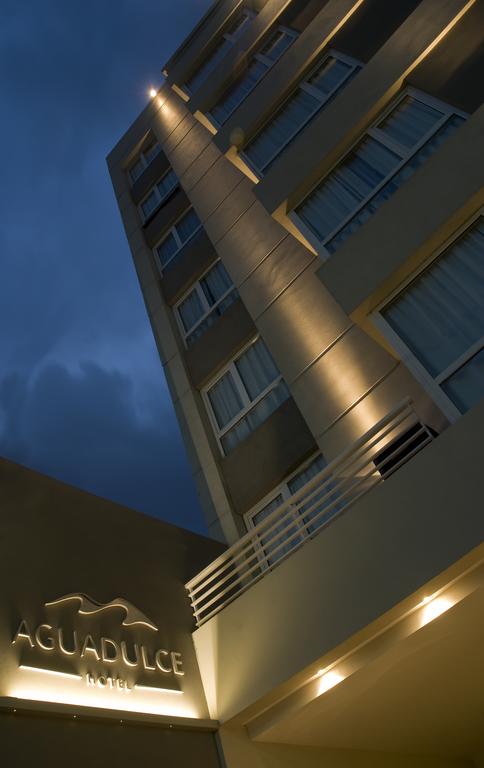 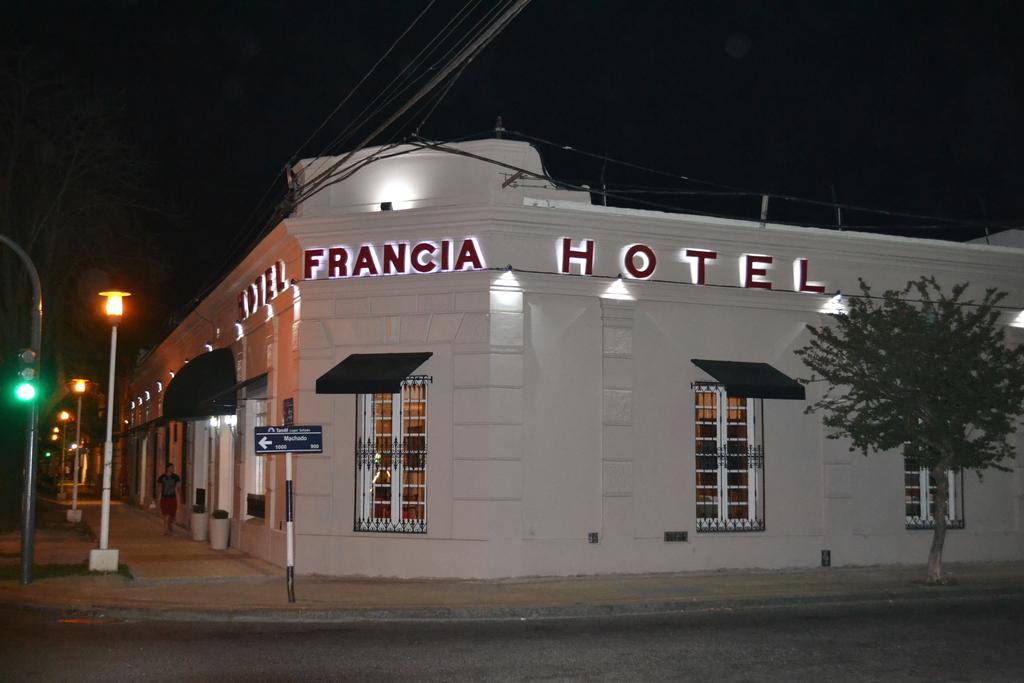 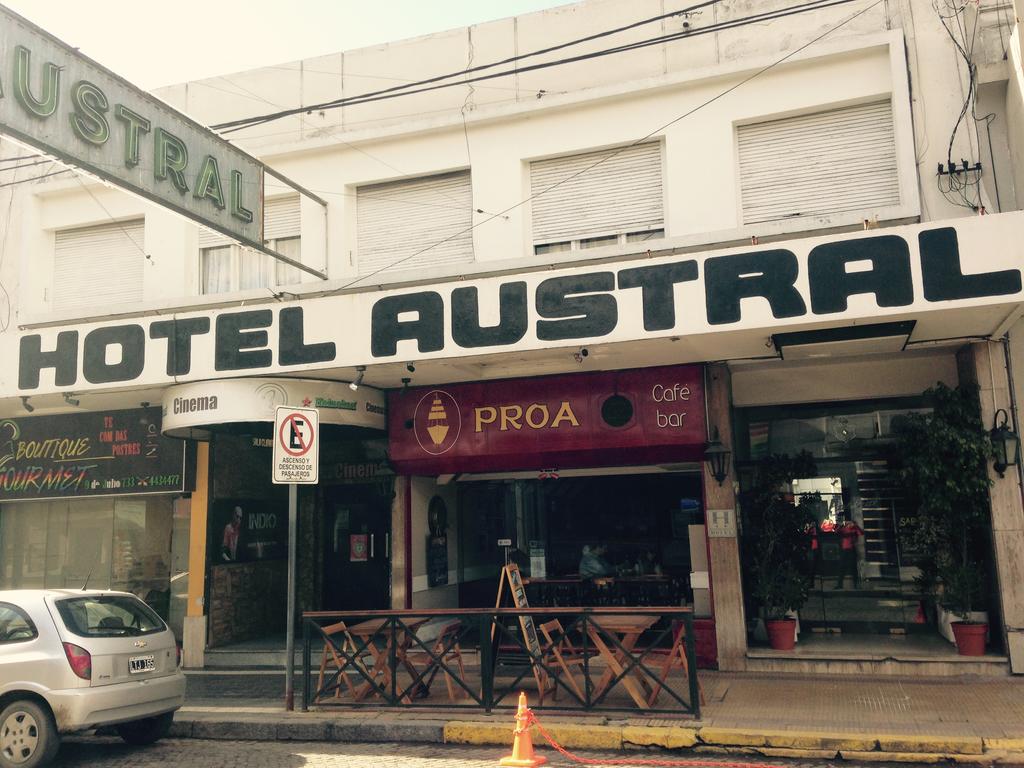 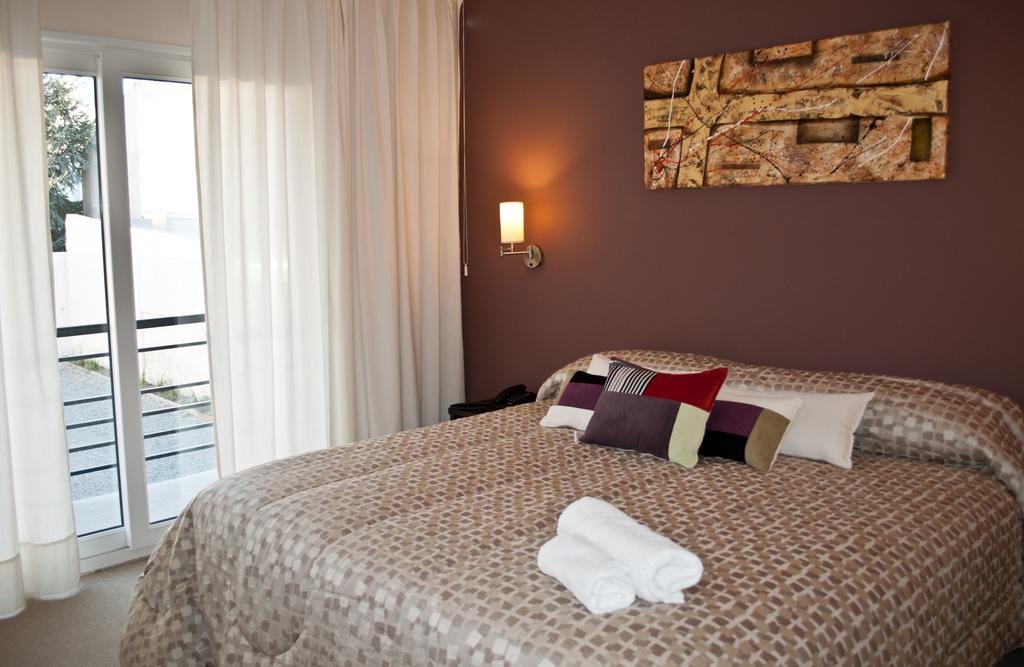 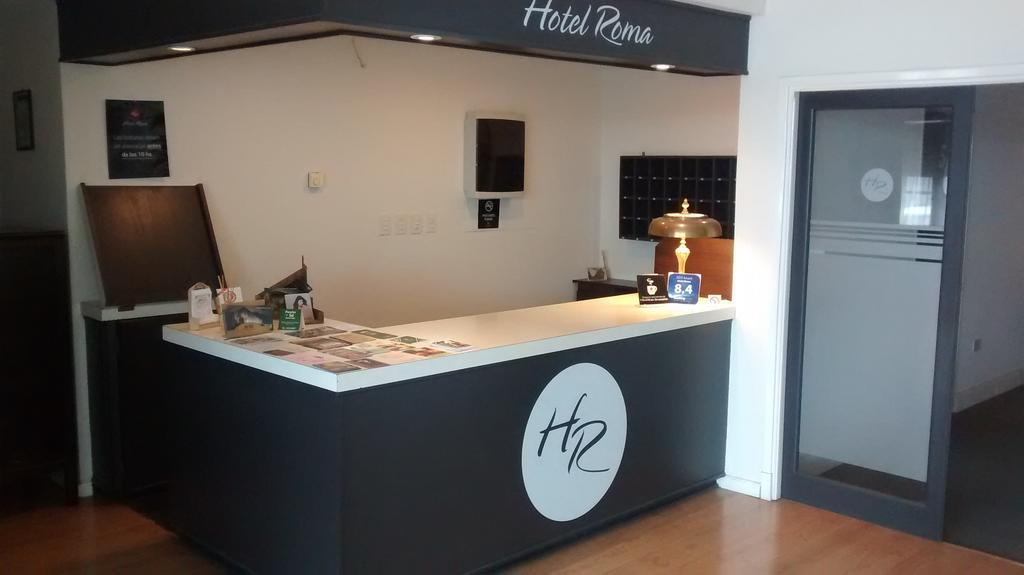 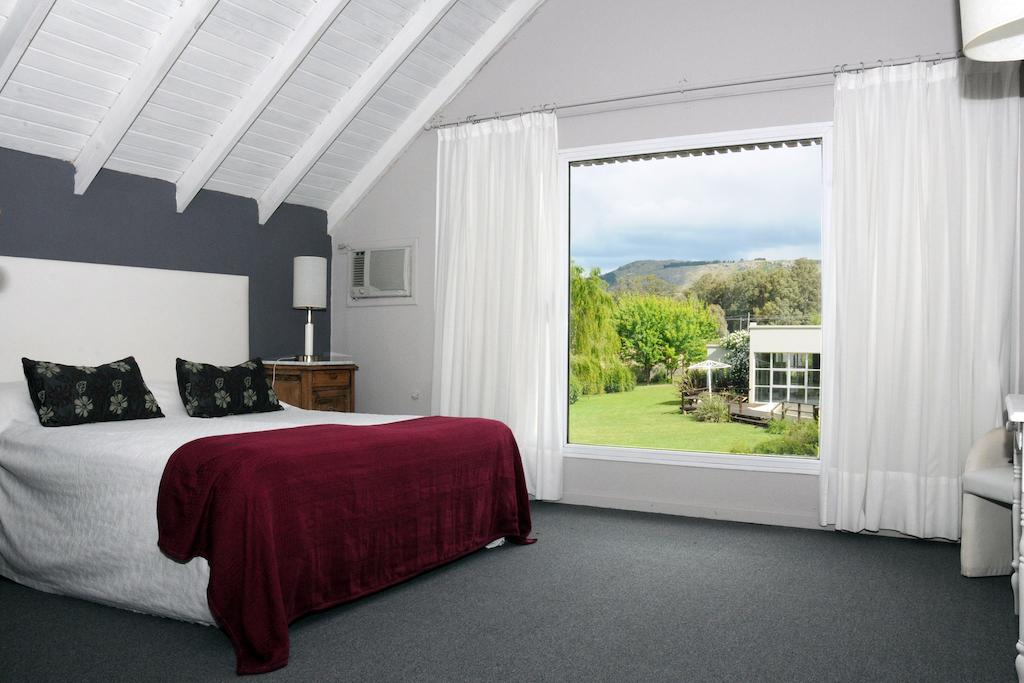 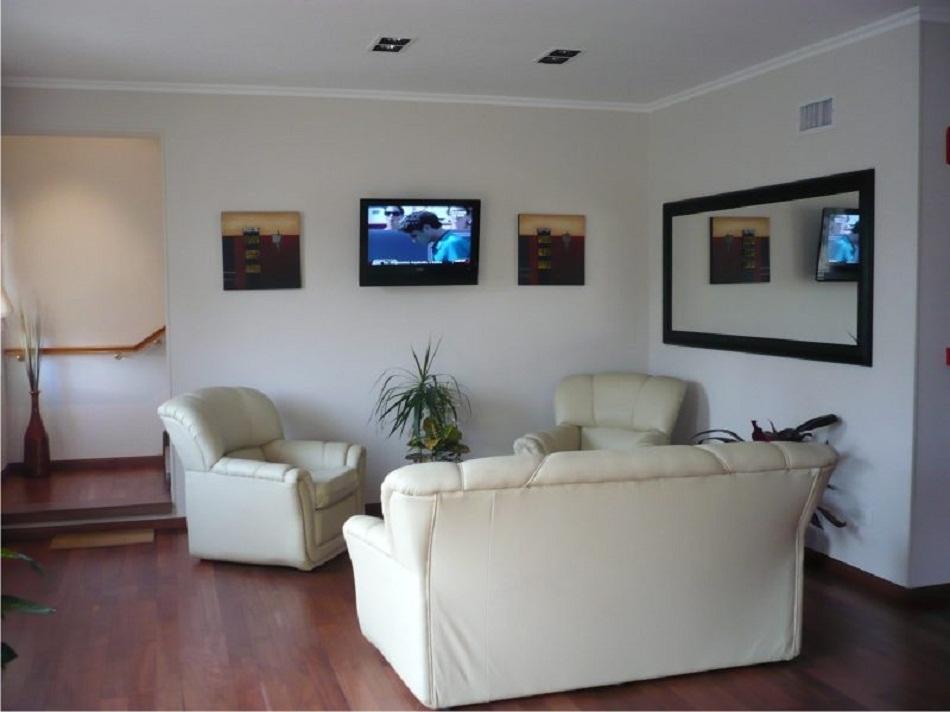 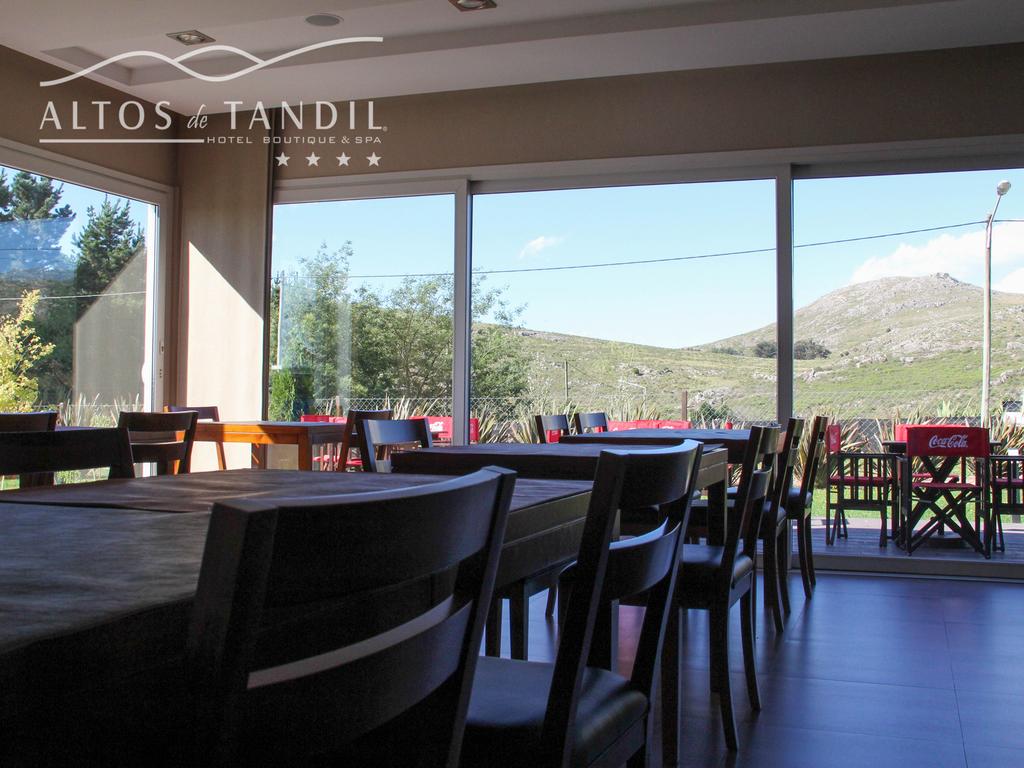 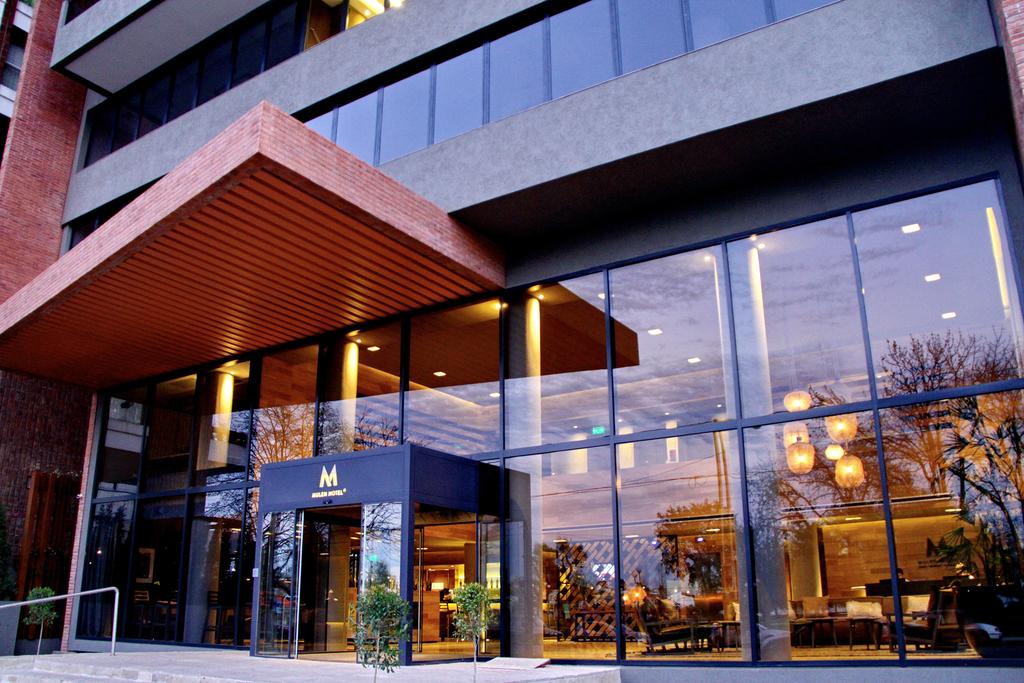 Property Location Located in Tandil, Mulen Hotel Tandil is minutes from Tandil Cathedral and Independence Square. This hotel is within close proximity of Fuerte Independencia Historical Museum and Tandil City Hall. Rooms Make yourself at home in one of the 60 guestrooms featuring minibars and flat-screen televisions. Your pillowtop bed comes...

Question: What are the best cheap hotels in Tandil?

Answer: On a budget the following are 3 of the best cheap Tandil hotels Hotel Dior, Plaza Hotel, Hotel Francia.

Question: What type of clothing should I pack for my trip to Tandil?

Question: Where can I get a bite to eat during my Tandil stay?

Question: What are some notable places I should visit during my stay in Tandil?

Answer: Please feel free to have a look at the Places to Visit During Your Stay in Tandil list

Question: Where can I party or get a round of drinks with the buddies during our Tandil visit?

Answer: Tandil has a bunch of nightclubs to party at and a number of bars where you could get a round in with buddies. We've gone ahead and compiled a list of our top choices please feel free to have a look.

Places To Eat At - During Your Tandil Visit

Sightseeing - Places to Visit During Your Stay in Tandil

Nightlife - Where to Party During Your Tandil Visit