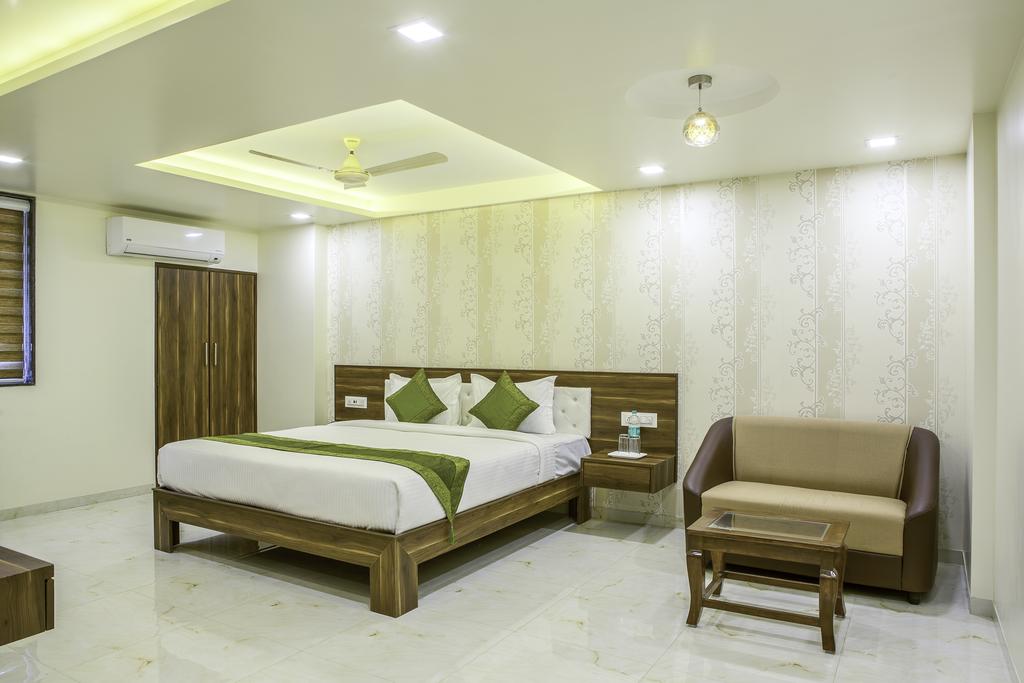 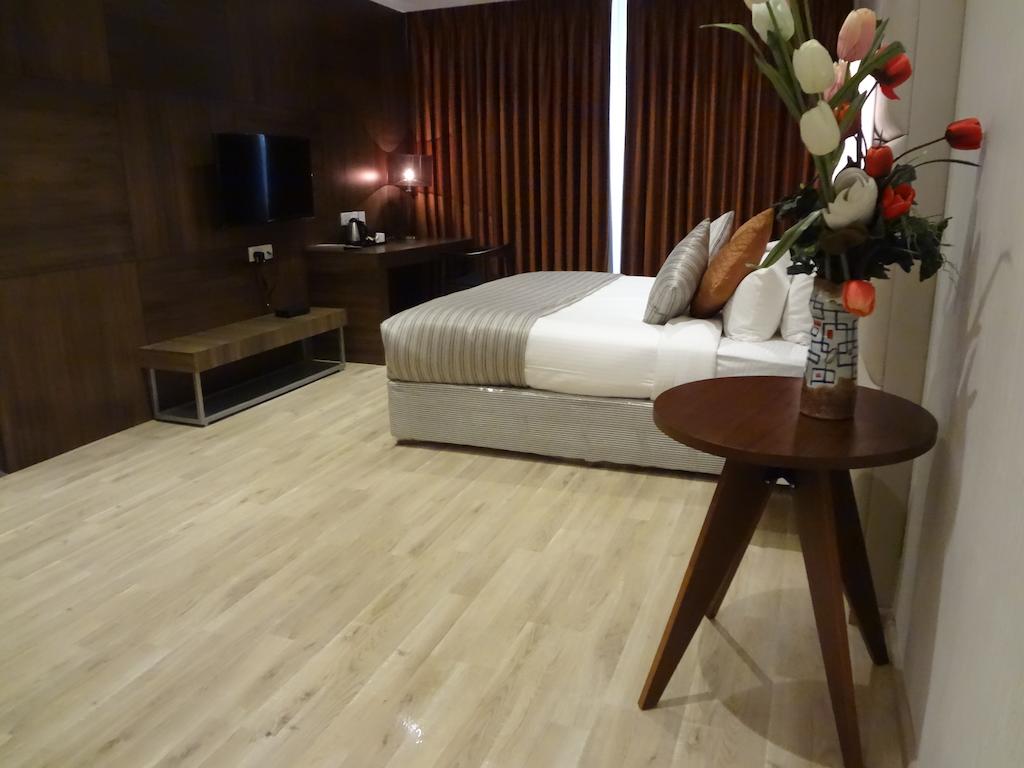 Property Location With a stay at Hotel Satkar Grande in Thane, you'll be close to Kelva Beach and Sanjay Gandhi National Park. This hotel is within close proximity of Kelva Fort and Shirgaon Beach. Rooms Make yourself at home in one of the 23 air-conditioned rooms featuring LED televisions. Complimentary wireless Internet access keeps you... 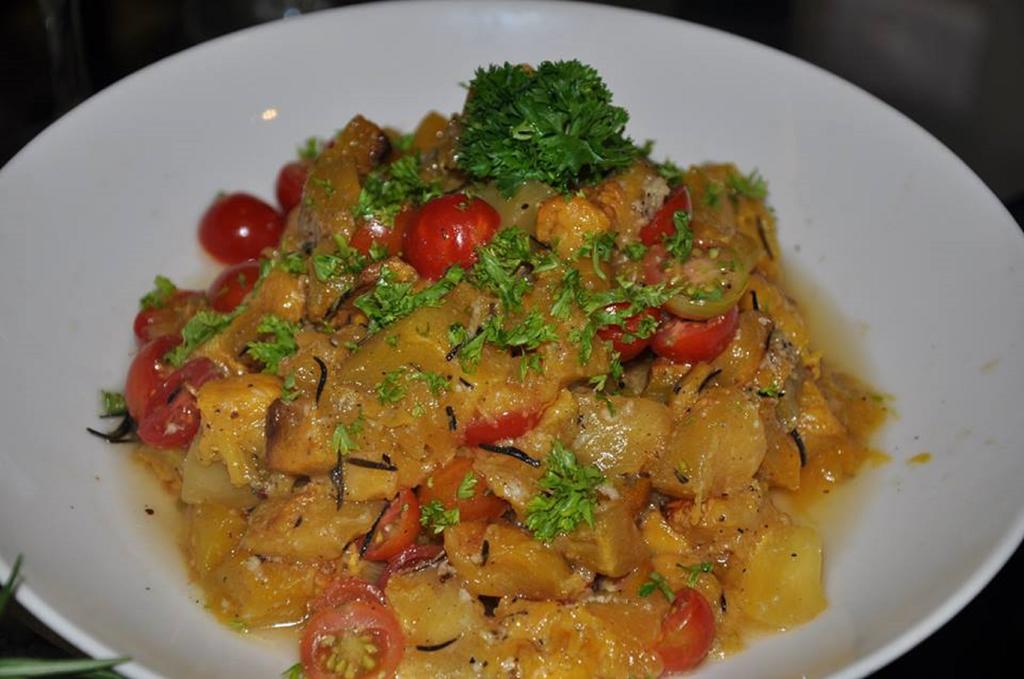 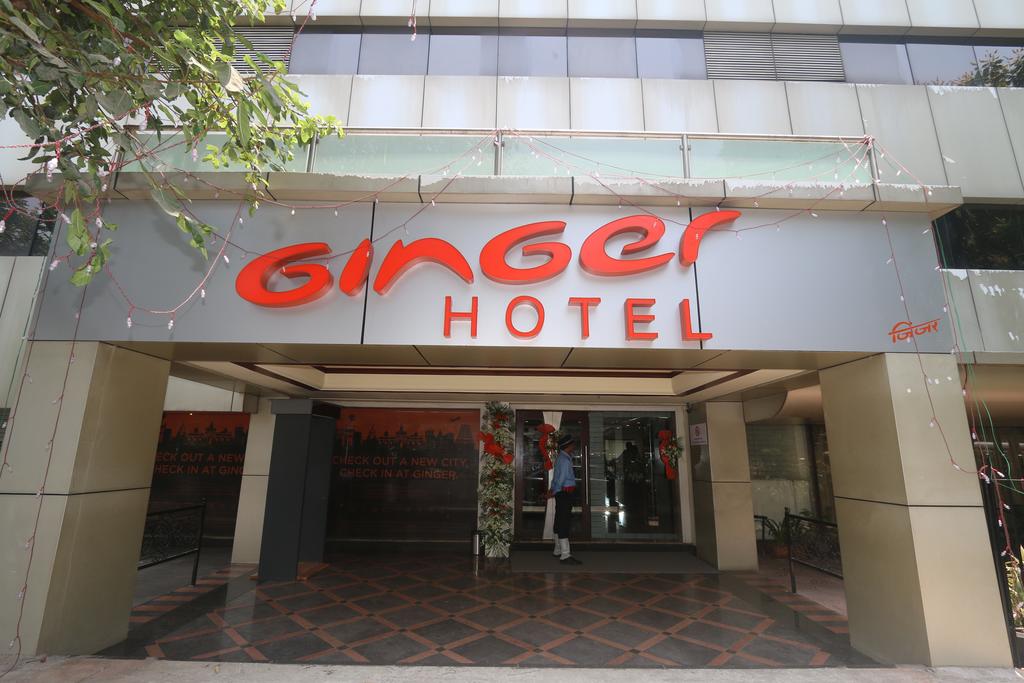 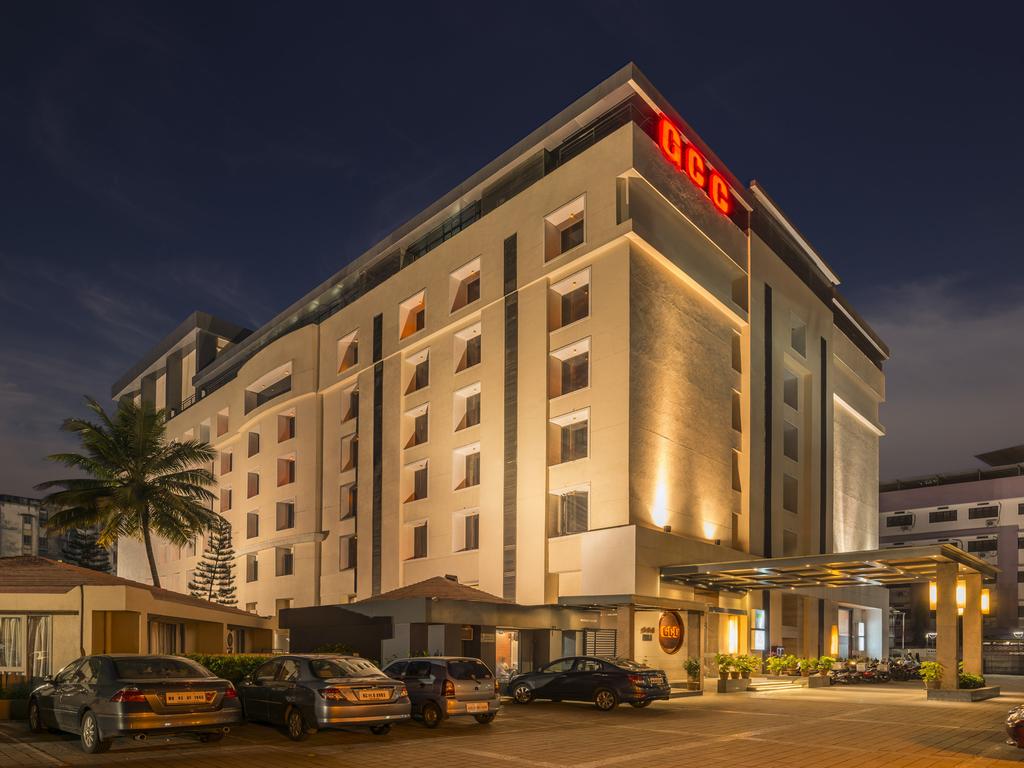 The GCC Club since 1993 enjoys the patronage of more than 2500 families Today it is the hub of sporting and recreational activities for its members who also enjoy regular events organized at the club. GCC is one of the most economical locations in Mumbai for holding day and residential conferences weddings- banquets- birthdays- kitty parties... 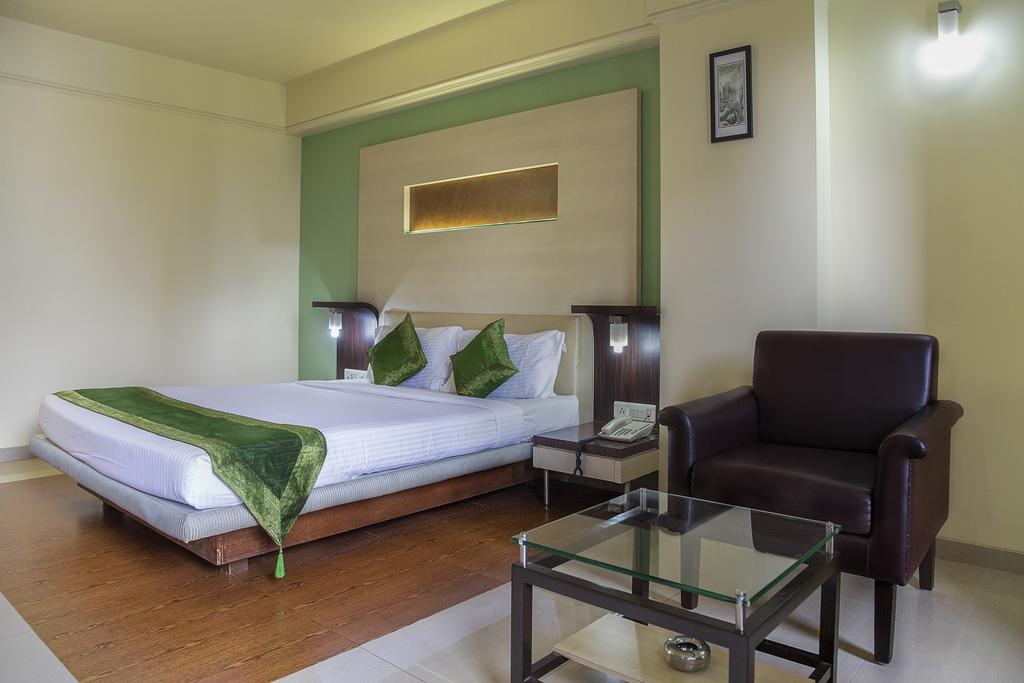 Treebo Archana Residency exudes a homely atmosphere with its modern decor and spacious rooms. Amenities provided here include a restaurant on premises- laundry facility on a chargeable basis- efficient room service- on-site parking and the capacity to host business events.

Question: What are the best cheap hotels in Thane?

Answer: On a budget the following are 3 of the best cheap Thane hotels Savoy Suites, Treebo Blossom, Hotel Annex Executive.

Question: What type of clothing should I pack for my trip to Thane?

Answer: Thane gets pretty hot during the day year-round so you may want to pack some light clothing such as shorts, short sleeve shirts and some tank tops. For those of you staying at a hotel that has a pool it may also be a good idea to pack some swimming shorts or a bathing suit so you can relax and cool down poolside. You could run into a cooler day or night depending on which season you plan on traveling to Thane so you may want to think about packing a lightweight long sleeve shirt and a pair of lightweight jeans or pants.

Question: Where can I get a bite to eat during my Thane stay?

Question: Where can I party or get a round of drinks with the buddies during our Thane visit?

Answer: Thane has a bunch of nightclubs to party at and a number of bars where you could get a round in with buddies. We've gone ahead and compiled a list of our top choices please feel free to have a look.

Places To Eat At - During Your Thane Visit

Nightlife - Where to Party During Your Thane Visit

Shopping - Where to Shop During Your Thane Stay