Search Hotels in and near Tigre

Top 9 Hotels in and near Tigre, Buenos Aires, Argentina 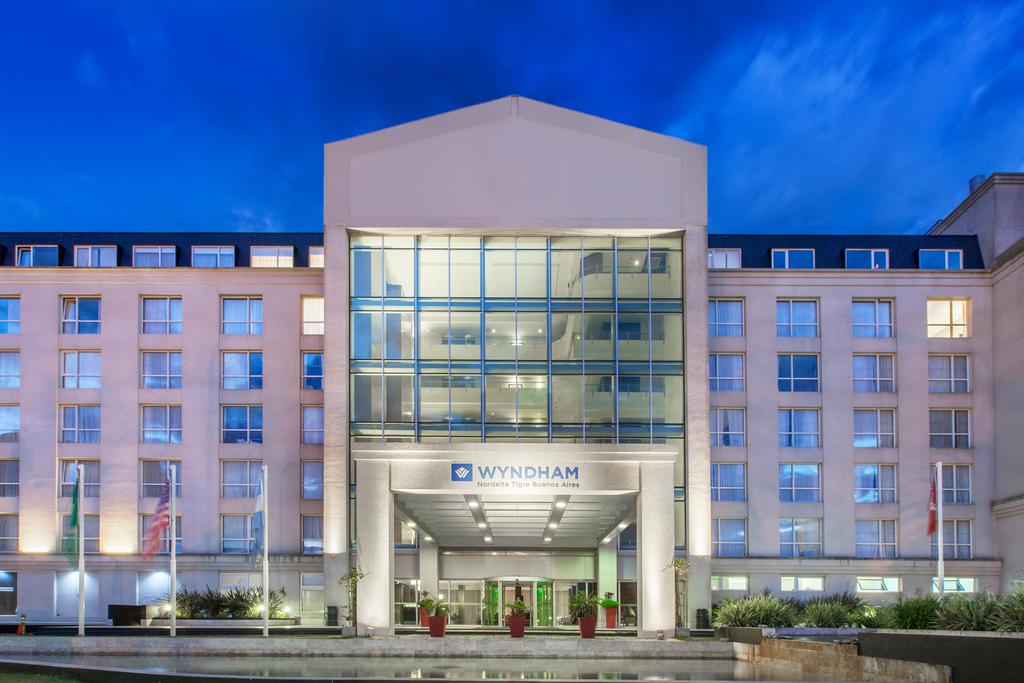 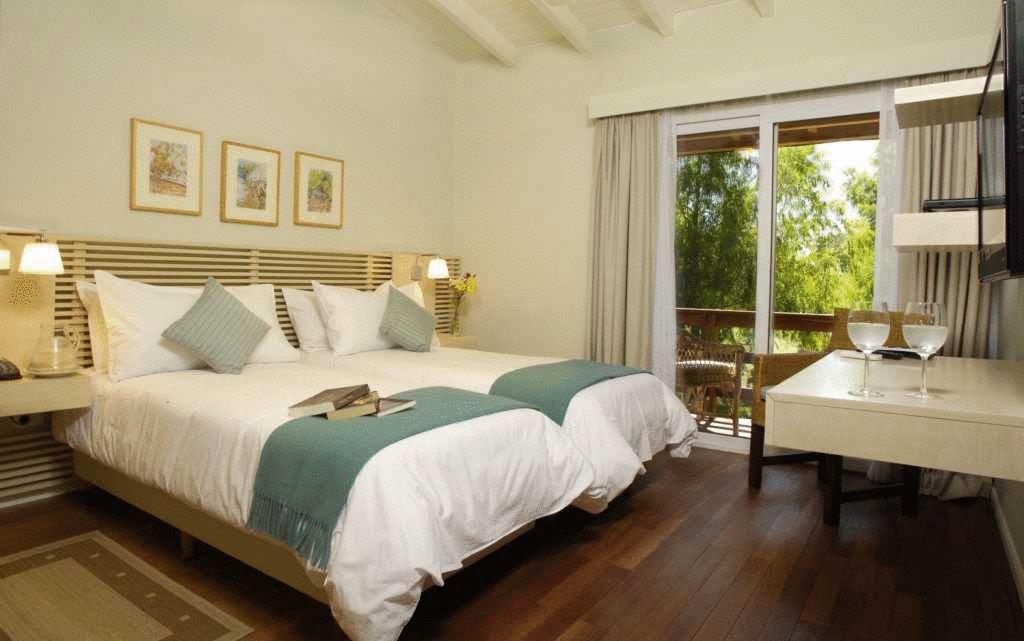 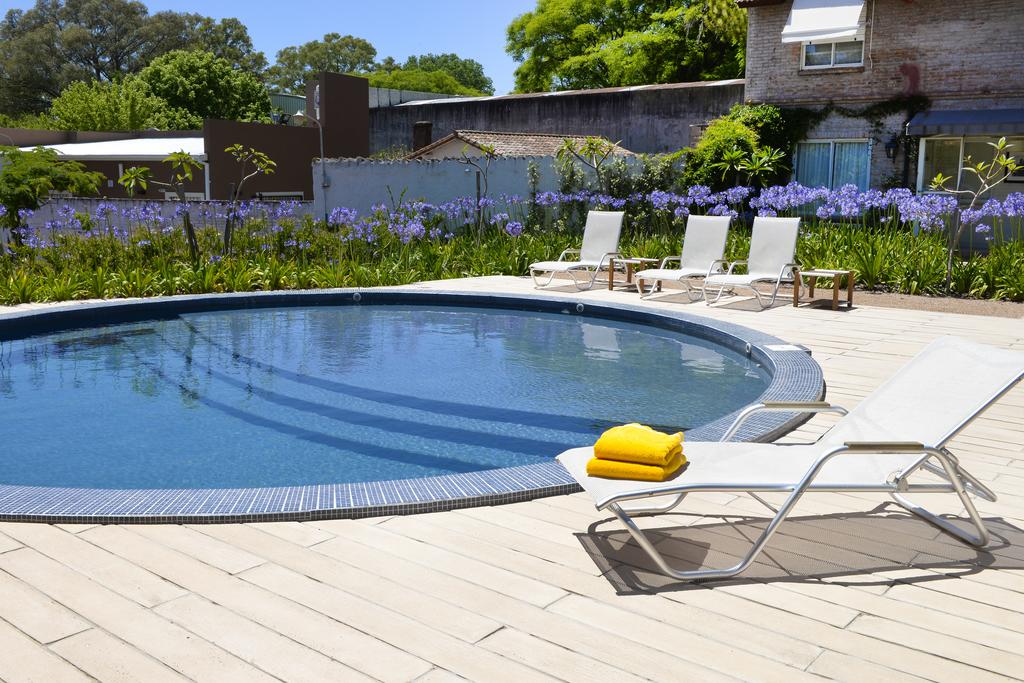 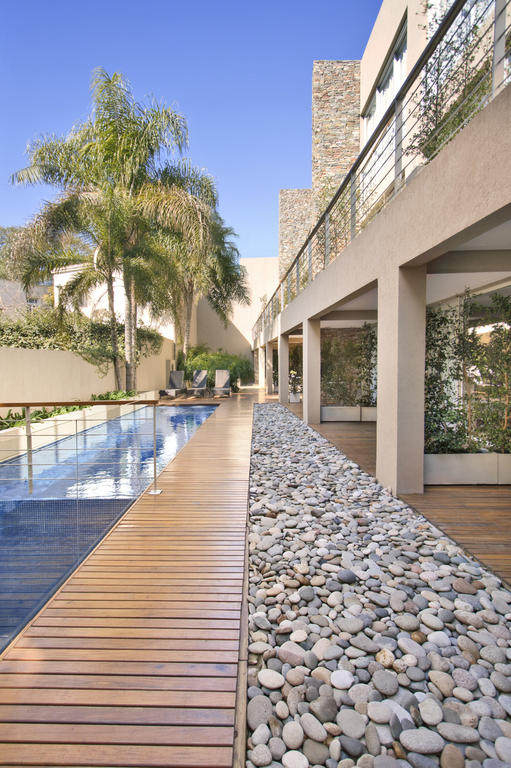 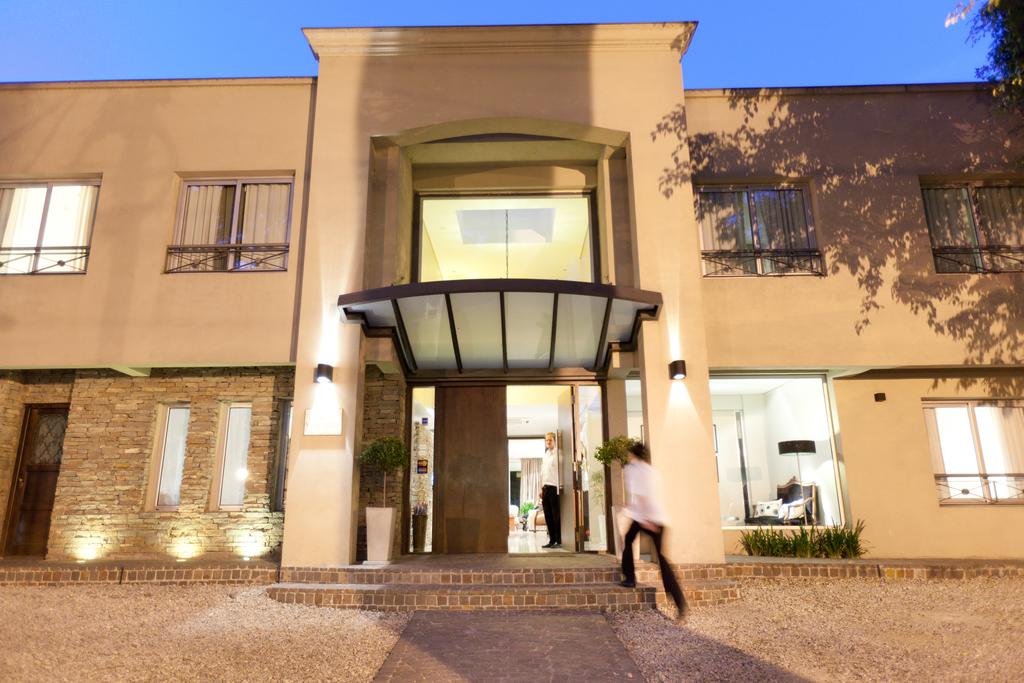 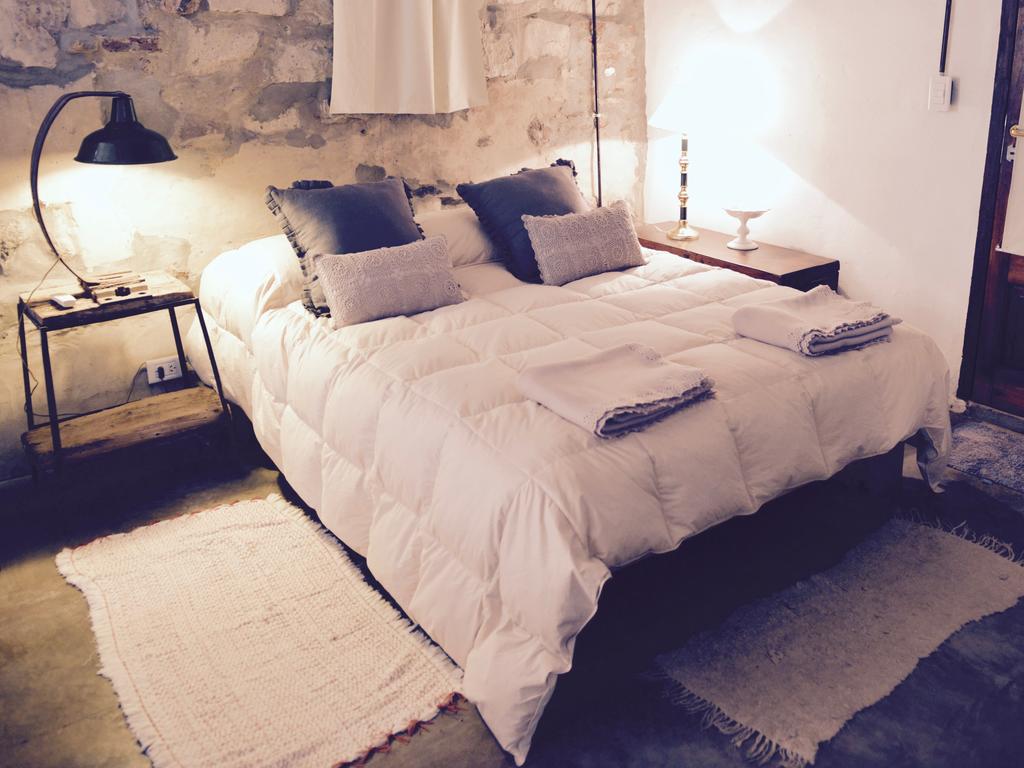 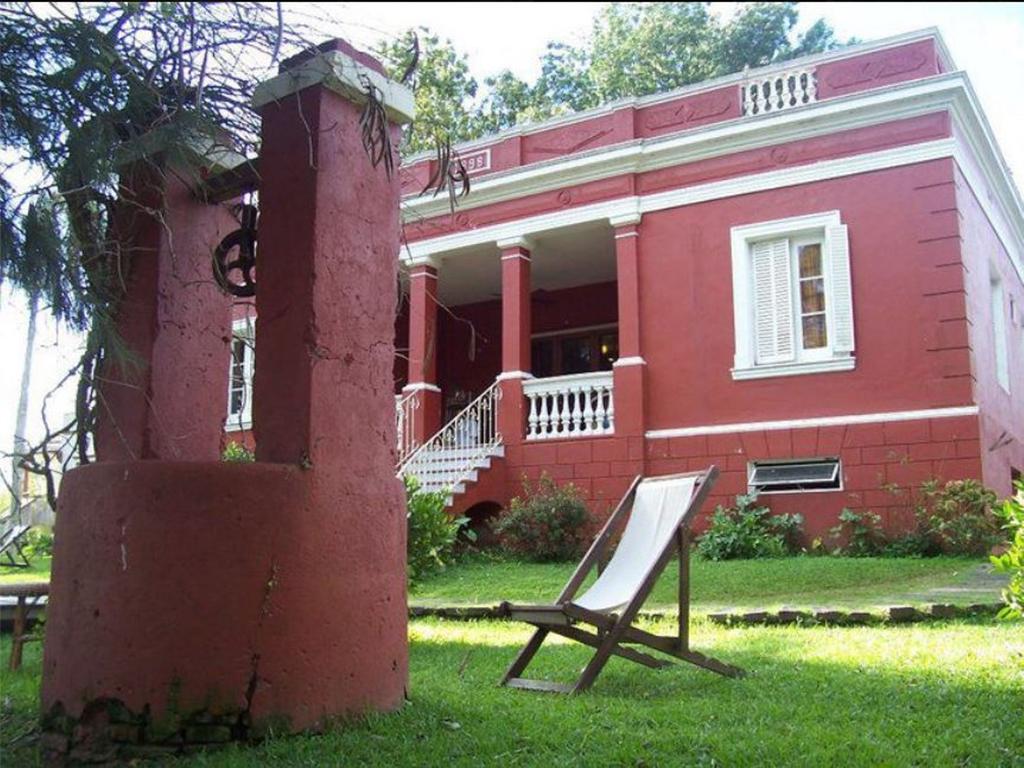 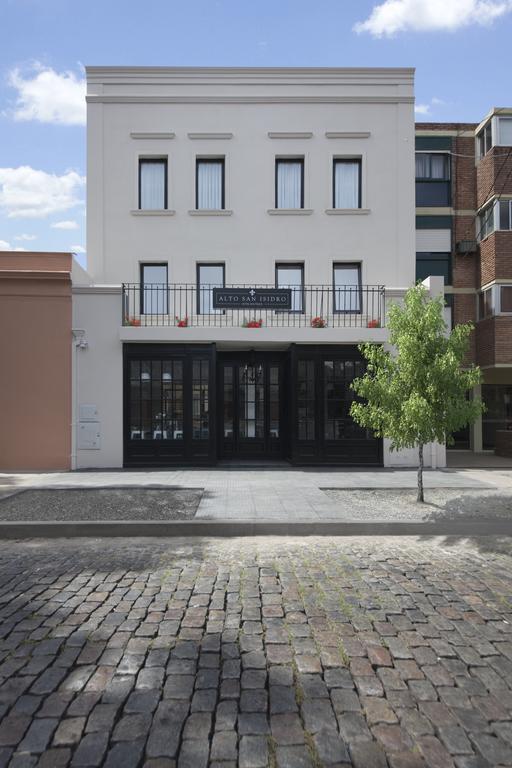 The newly opened hotel Alto San Isidro is a space of elegant design with a touch of industrial style- very bright and modern. A unique place to enjoy and relax. A concept of original hotel- where you can enjoy tranquility in one of the most central areas of San Isidro. Steps away from the station and the shopping center- with excellent access... 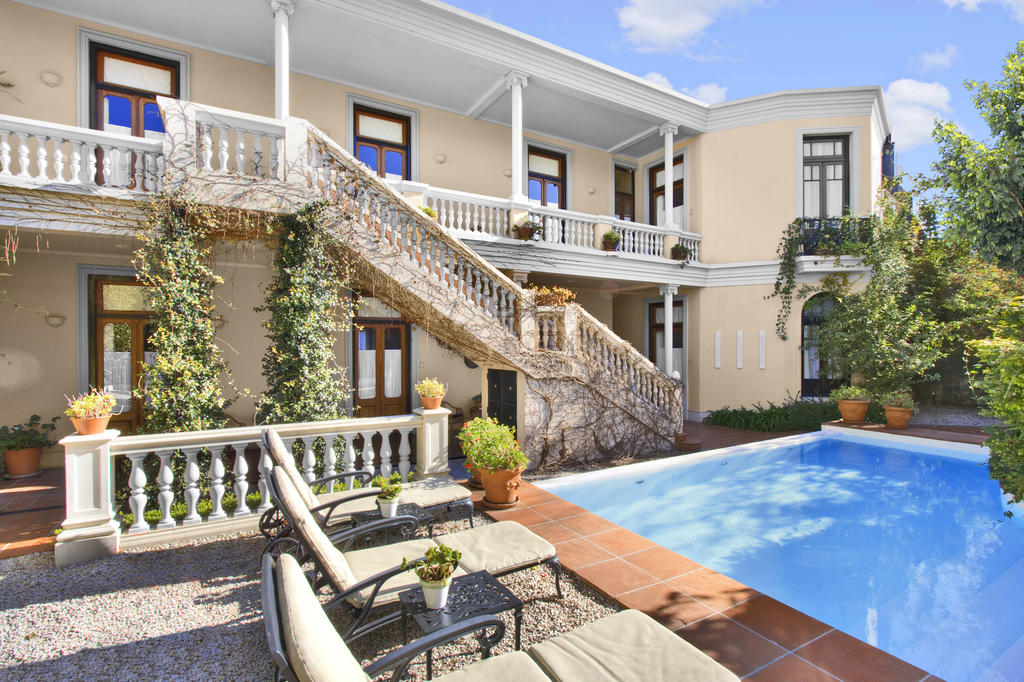 Hotel del Casco is a luxurious Neoclassical Palazzo built in 1892 that enjoys a privileged location in San Isidros historical district the most exclusive residential area in Buenos Aires Argentina. Guests will experience a real sense of the greatness and abundance of Buenos Aires past. The hotel offers exquisite service to a select and exclusive...

Question: What are the best cheap hotels in Tigre?

Question: What type of clothing should I pack for my trip to Tigre?

Question: Where can I get a bite to eat during my Tigre stay?

Question: What are some notable places I should visit during my stay in Tigre?

Answer: Please feel free to have a look at the Places to Visit During Your Stay in Tigre list

Question: Where can I party or get a round of drinks with the buddies during our Tigre visit?

Answer: Tigre has a bunch of nightclubs to party at and a number of bars where you could get a round in with buddies. We've gone ahead and compiled a list of our top choices please feel free to have a look.

Places To Eat At - During Your Tigre Visit

Sightseeing - Places to Visit During Your Stay in Tigre

Nightlife - Where to Party During Your Tigre Visit

Shopping - Where to Shop During Your Tigre Stay