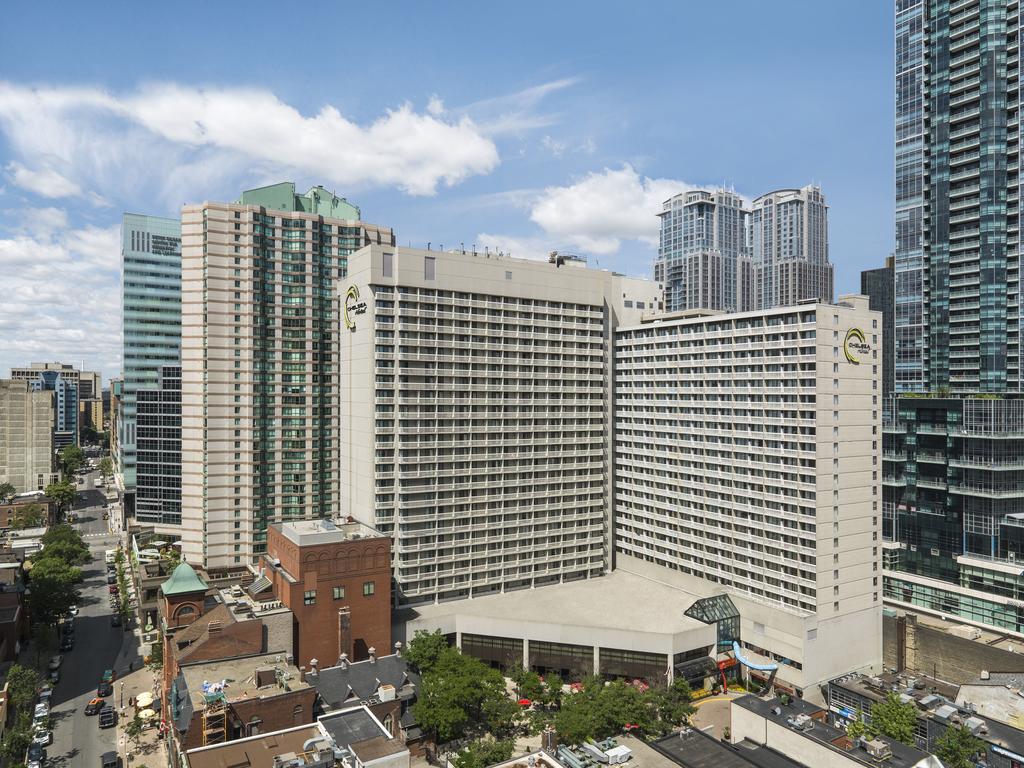 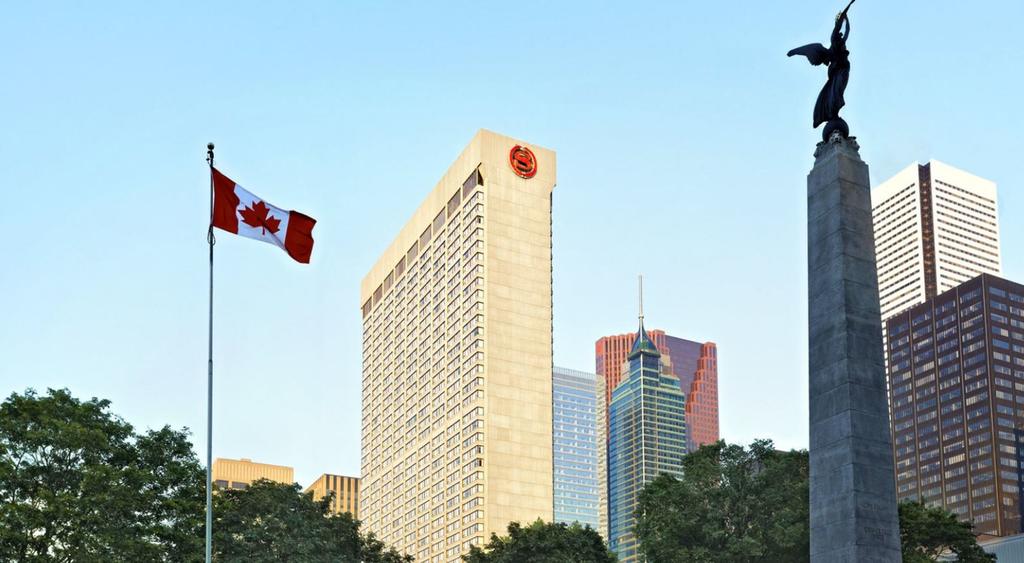 In the heart of downtowns business and entertainment districts, the Sheraton Centre Toronto Hotel is connected to PATH, a 16-mile underground network of shops and services. We are steps from the Eaton Centre shopping mall and Torontos convention centre.Experience a fresh kind of classic. A 2.5-acre waterfall garden atrium highlights our new... 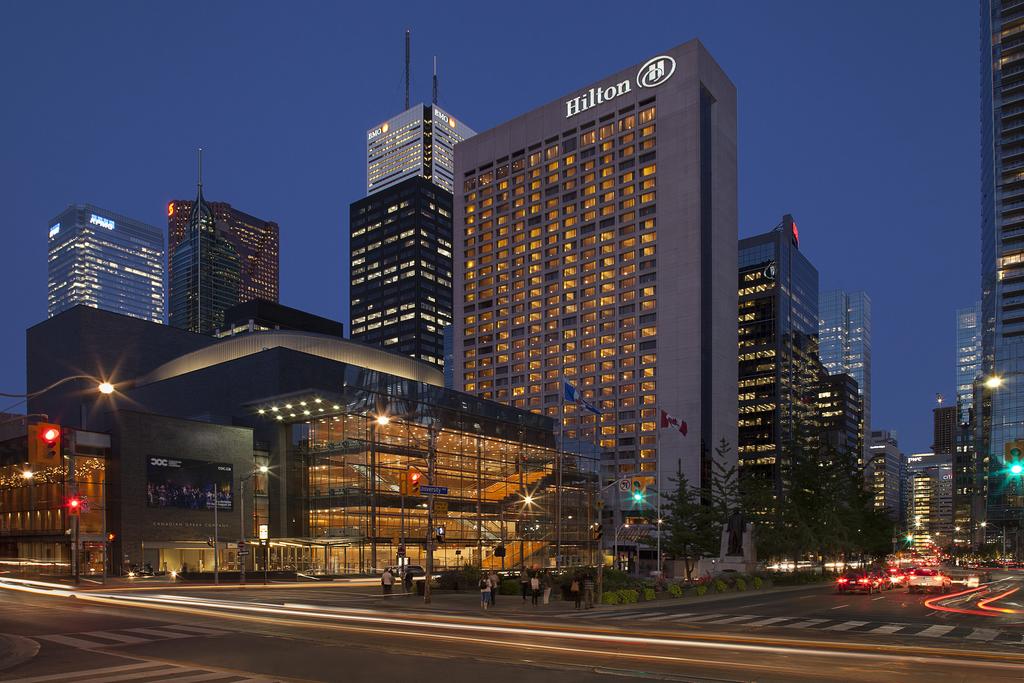 100 PCT NON SMOKING. This hotel charges 3pct for the Destination Program which will be described as a Service Charge on your folio. This is not a gratuity and will not be paid to the hotel staff but will be paid to the Greater Toronto Hotel Association to fund Tourism Toronto Mktg Programs. The Hilton Toronto hotel offers superb fine dining... 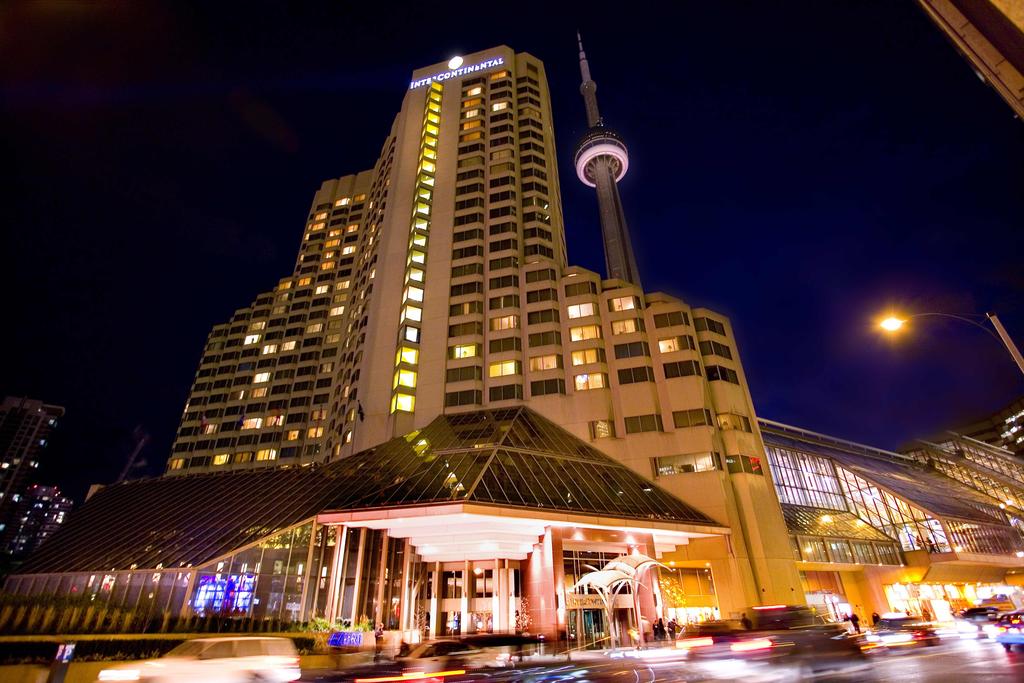 At this luxury hotel in Toronto experience the finest city and lake views from well appointed suites or under a glass canopy in our 4 Diamond Azure restaurant. You are well placed in the heart of downtown Torontos entertainment and theatre districts and close to the Air Canada Centre, Roger's Centre, CN Tower Ripley's Aquarium. Explore the... 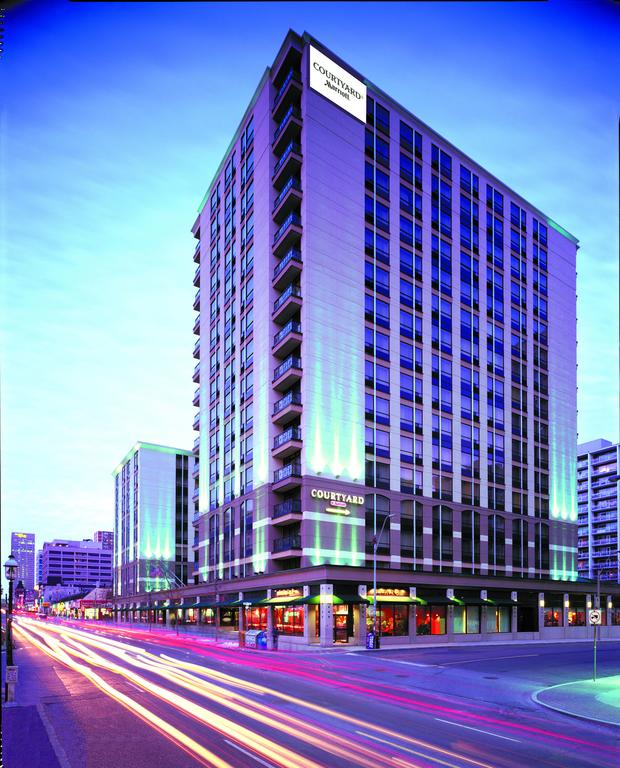 The Hotel was constructed in 1958 and was remodeled in 2016. The worlds largest full-service Courtyard hotel is ready to make your visit truly special Recently redesigned and brimming with helpful amenities, the Courtyard Toronto Downtown is an ideal destination for business guests, vacationing families and couples planning a weekend getaway.... 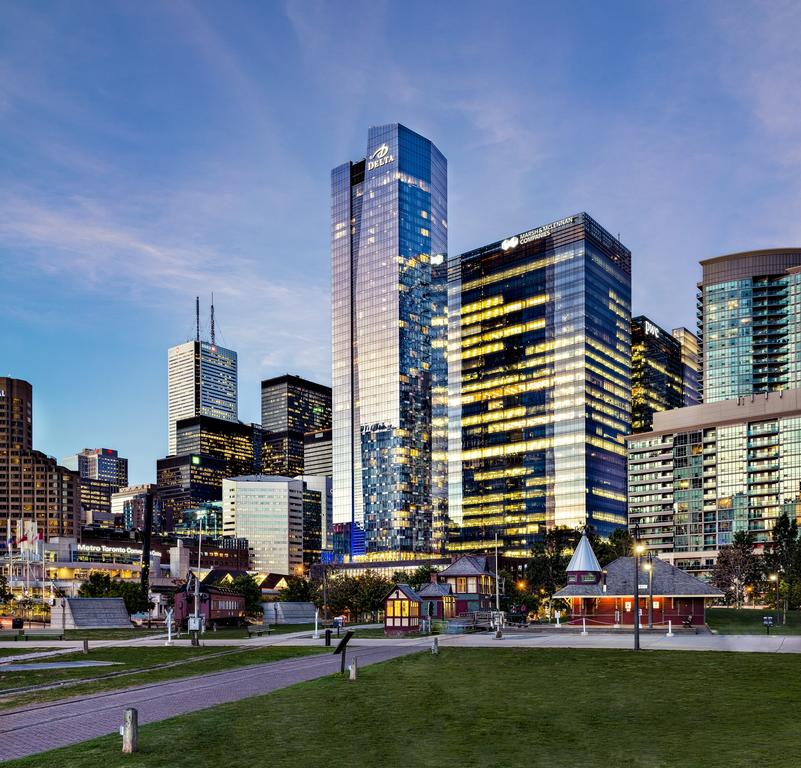 The Hotel was constructed in 2014. The Delta Hotels Toronto welcomes business travelers and families with contemporary sophistication and a wealth of extraordinary amenities. Our hotel boasts an unparalleled location on the vibrant downtown Toronto waterfront, steps away from the CN Tower, Rogers Centre, and Ripleys Aquarium of Canada. Sleek... 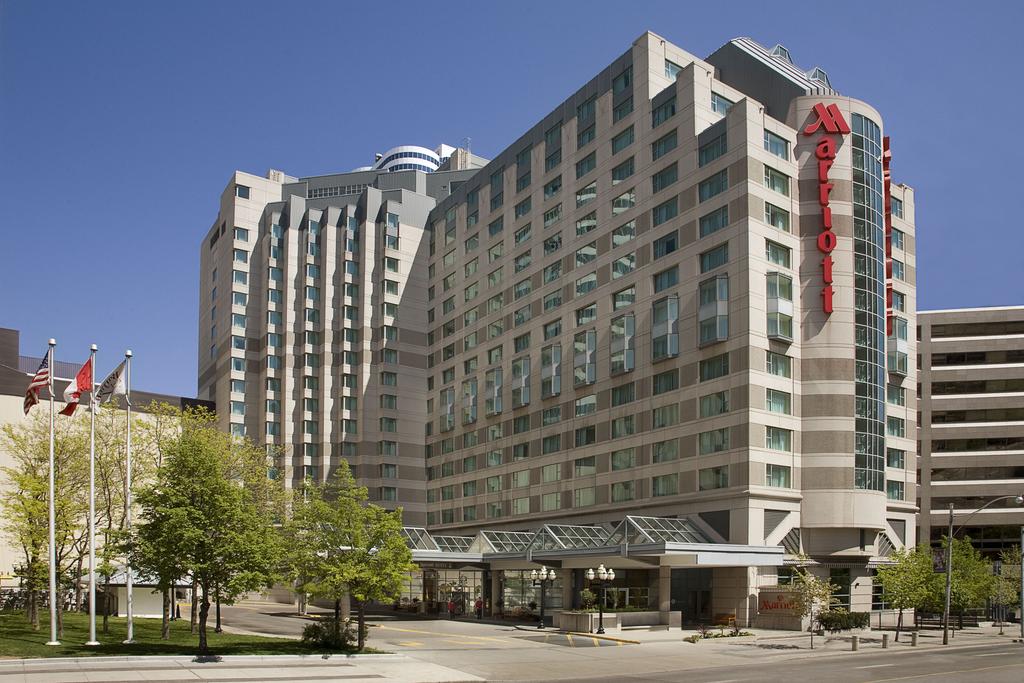 The Hotel was constructed in 1991 and was remodeled in 2017. The Toronto Marriott Downtown Eaton Centre Hotel welcomes you with modern style and award-winning service, as well as an unbeatable location in the heart of the city. Youll find our hotel right next to Eaton Centre, home of the citys best shopping Dundas Square and the CN Tower are... 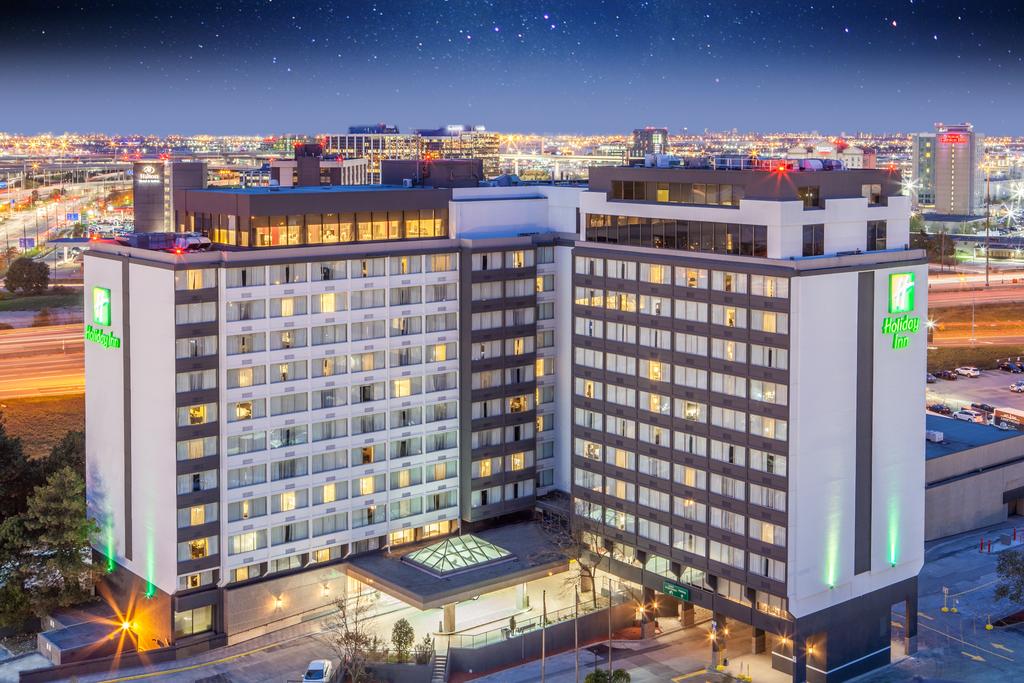 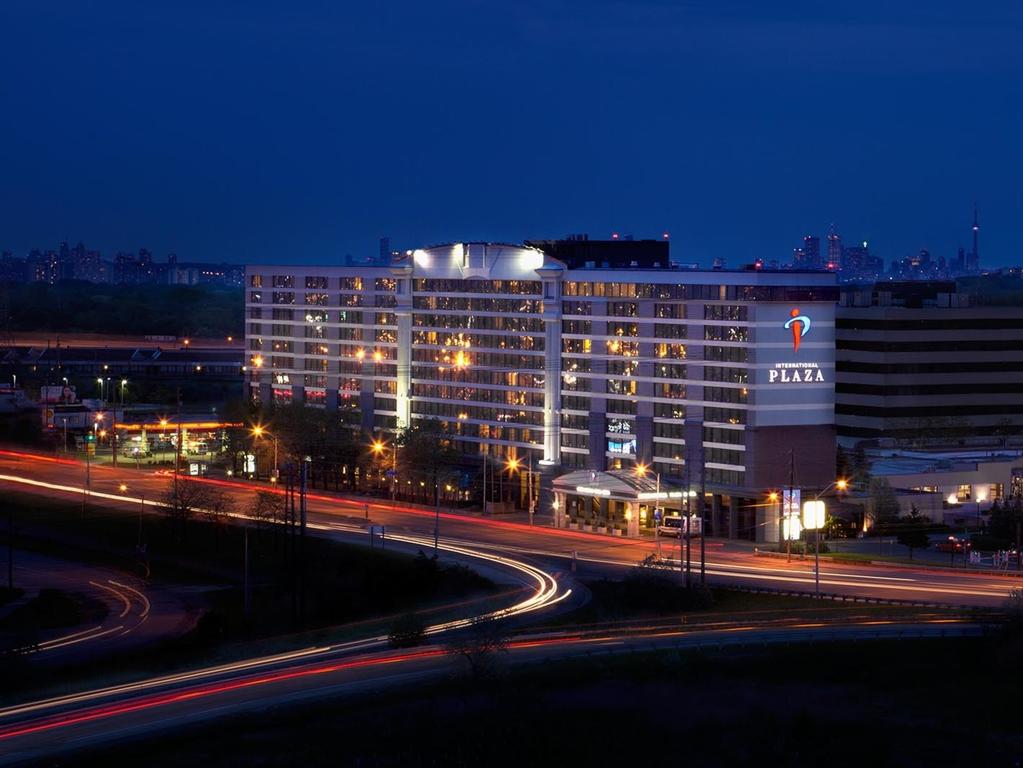 The Hotel was constructed in 1955 and was remodeled in 2017. Modern sophistication and spacious comfort await you at the Delta Hotels Toronto Airport and Conference Centre. Newly renovated and filled with thoughtful amenities, our hotel offers a convenient home base for your Toronto adventure. Sleek rooms and suites boast free Wi-Fi, oversized... 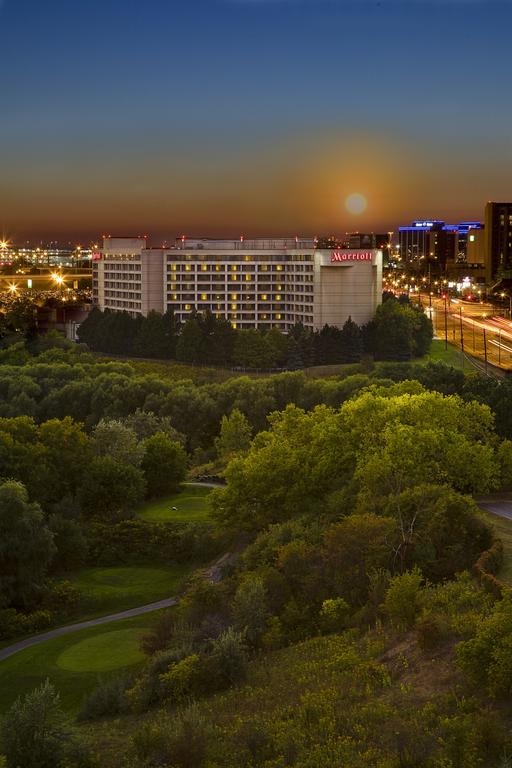 The Hotel was constructed in 1986 and was remodeled in 2008. Whether youre in the area for work or on vacation, youll be delighted with your stay here at the Toronto Airport Marriott Hotel. We offer a peaceful, picturesque location overlooking Royal Woodbine Golf Club - yet were only half a mile from Toronto Pearson International Airport,... 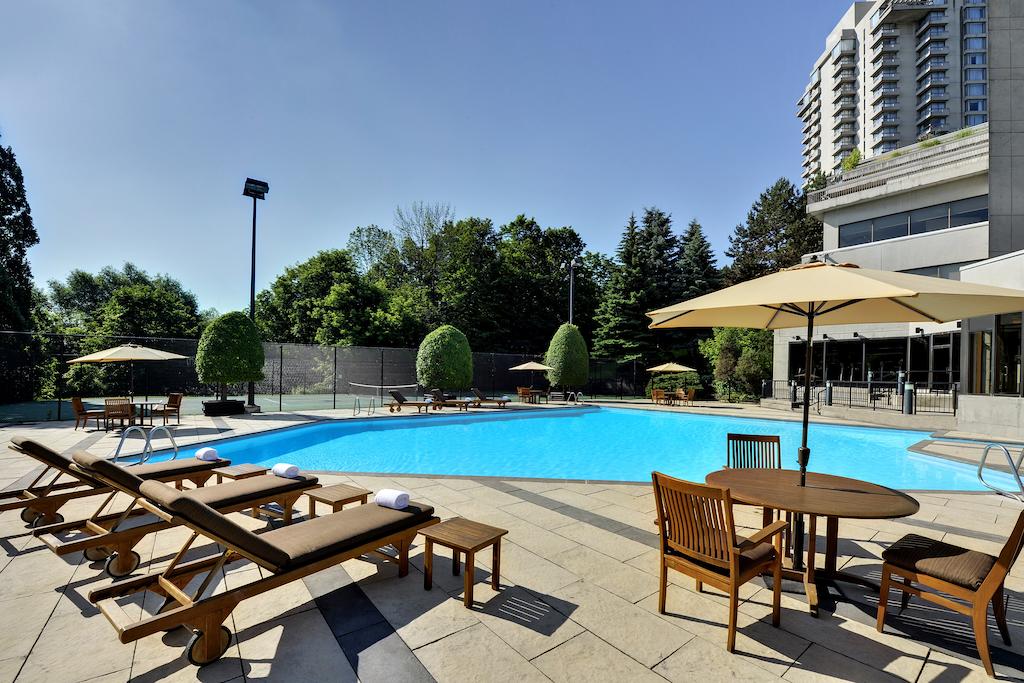 Escape to The Westin Prince, Toronto, featuring the unique combination of resting on 15 acres of magnificent parkland while maintaining easy access to all Toronto has to offer. The only hotel in Canada to have won the prestigious AAA Four-Diamond Award for 39 consecutive years, we are proud to offer excellence in service and facilities.Featuring... 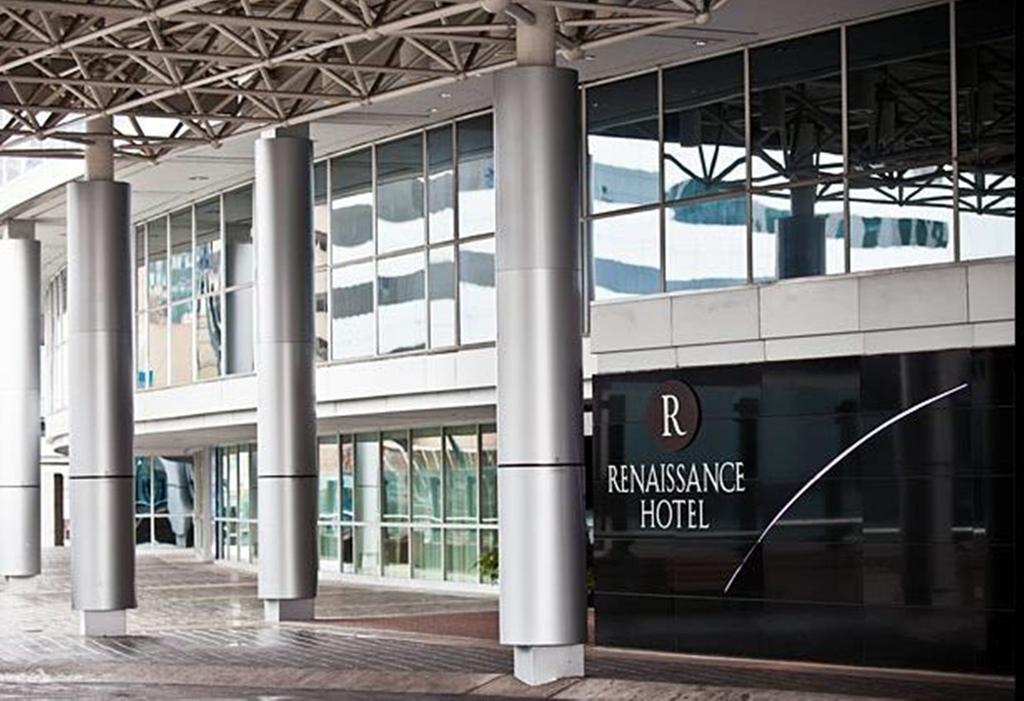 The Hotel was constructed in 1989 and was remodeled in 2017. Youre invited to experience true luxury at Toronto Marriott City Centre Hotel. Nestled in downtown, our hotel provides a location within Rogers Centre, home to concerts and sporting events. Were also near Air Canada Centre, CN Tower and The Hockey Hall of Fame as well as two airports....

Question: What are the best cheap hotels in Toronto?

Question: What type of clothing should I pack for my trip to Toronto?

Question: Where can I get a bite to eat during my Toronto stay?

Question: What are some notable places I should visit during my stay in Toronto?

Answer: When it comes to sightseeing in Toronto there's a plethora of different places you could visit such as The Distillery District, Financial District, Danforth Avenue, Yonge Street and the list goes on See the full list

Question: Where can I party or get a round of drinks with the buddies during our Toronto visit?

Answer: Toronto has a bunch of nightclubs to party at and a number of bars where you could get a round in with buddies. We've gone ahead and compiled a list of our top choices please feel free to have a look.

Places To Eat At - During Your Toronto Visit

Sightseeing - Places to Visit During Your Stay in Toronto

Nightlife - Where to Party During Your Toronto Visit

Shopping - Where to Shop During Your Toronto Stay