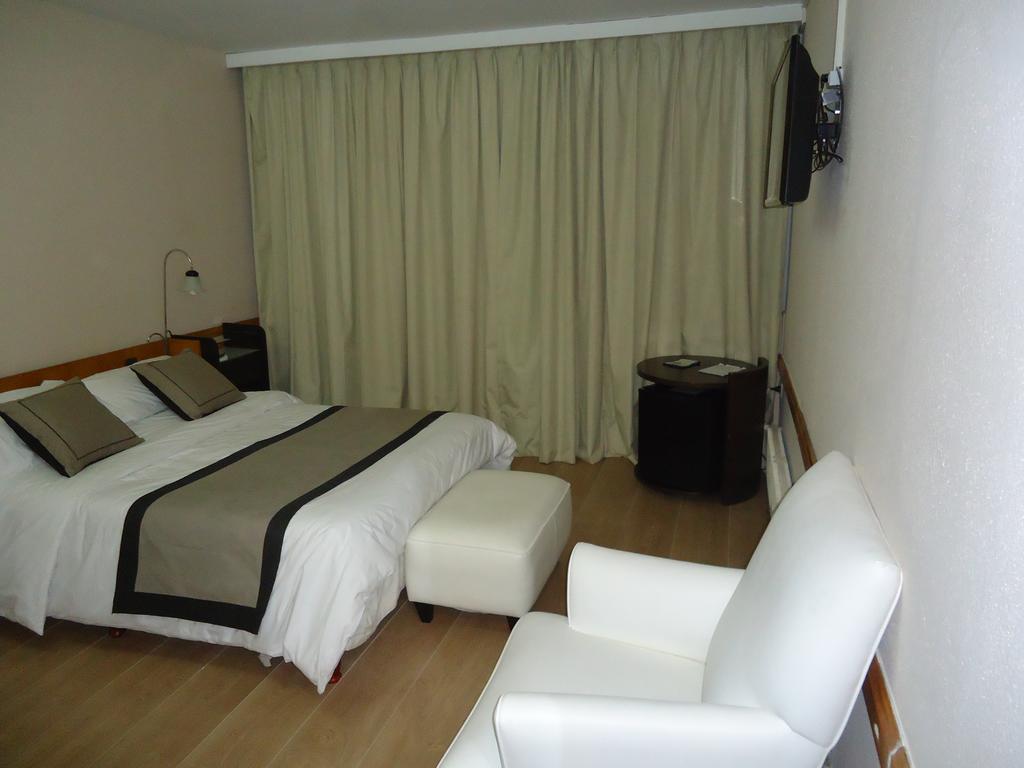 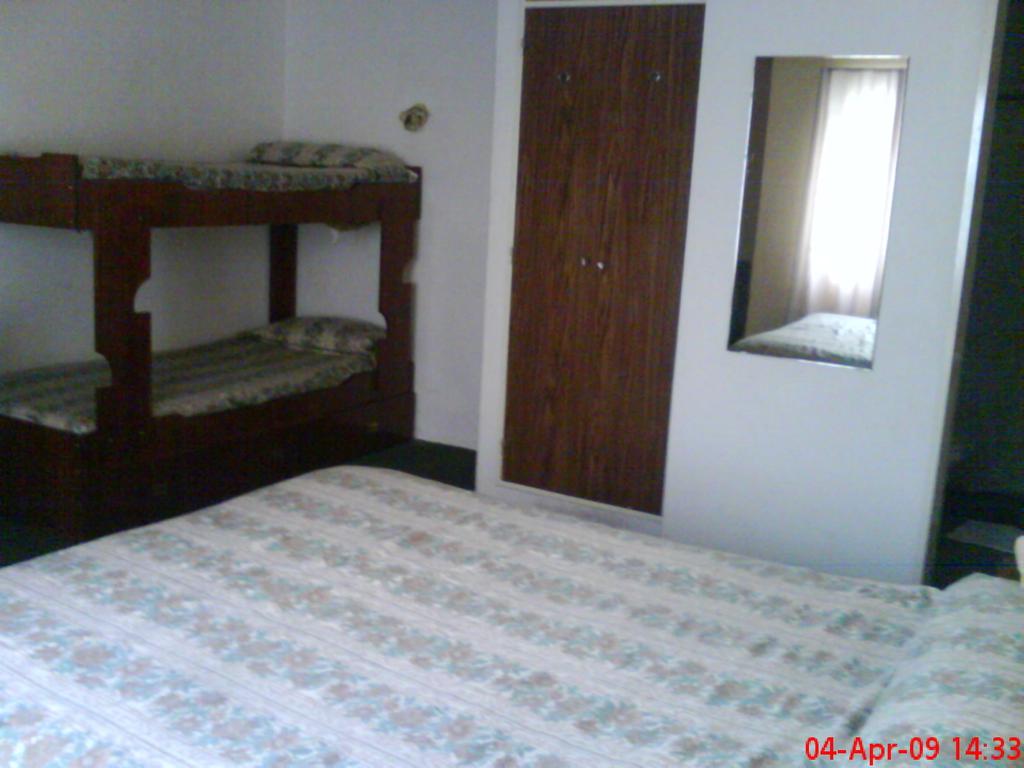 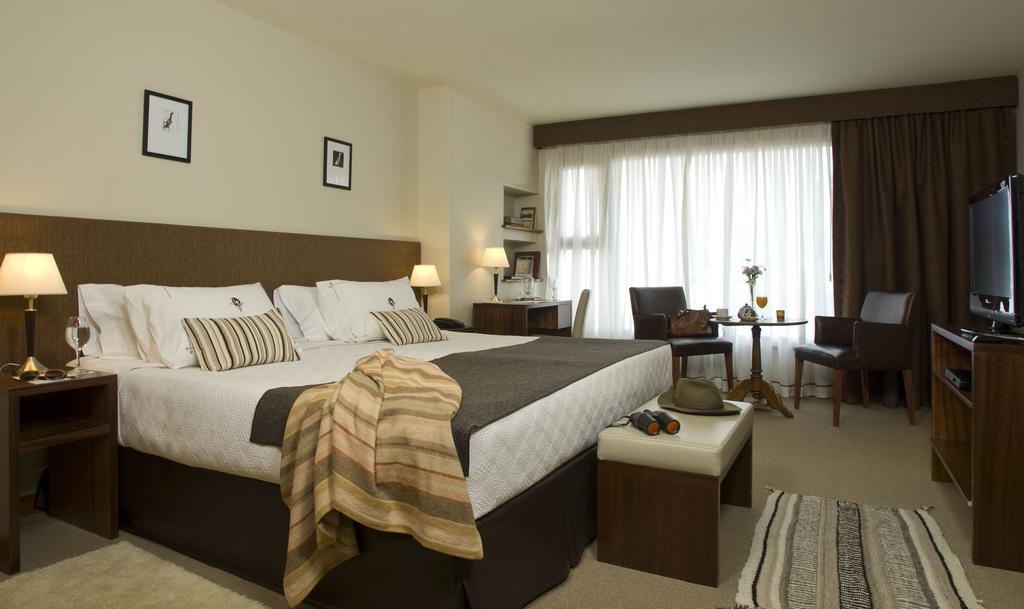 Property Location Las Bayas is centrally located in Esquel, walking distance from Esquel Melipal Cultural Center and close to Esquel Square. This 4-star hotel is within close proximity of Sacred Heart Parish Church and Train Museum. Rooms Make yourself at home in one of the 10 air-conditioned rooms featuring kitchens. Cable programming along... 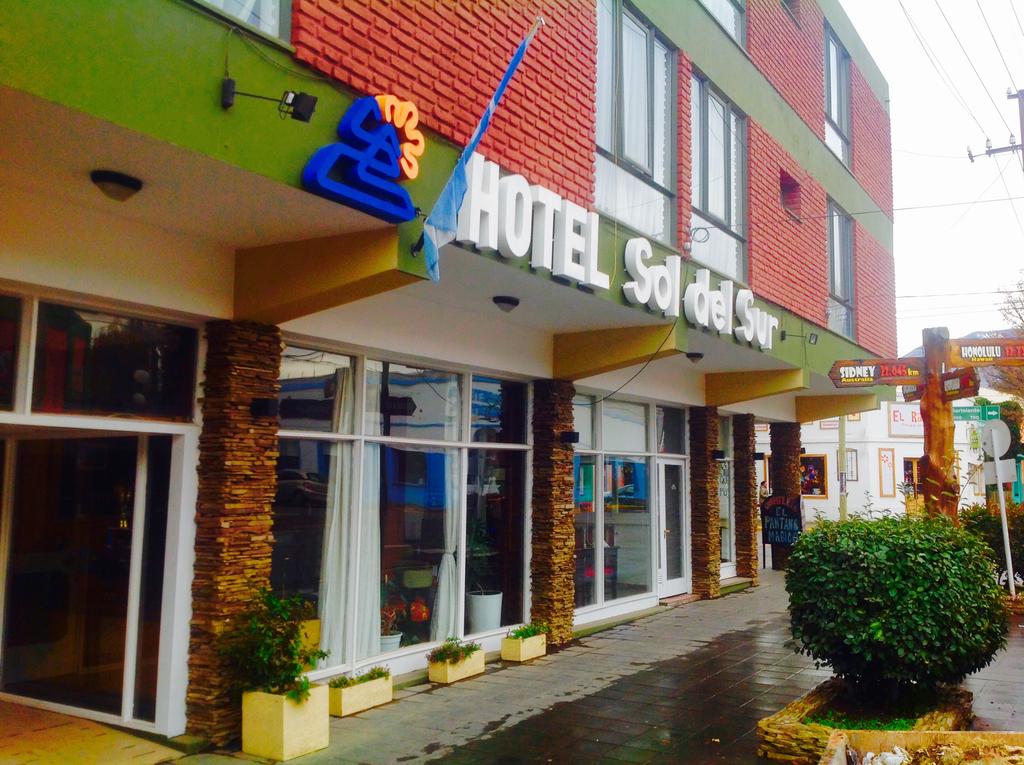 Question: What type of clothing should I pack for my trip to Trevelin?

Question: Where can I get a bite to eat during my Trevelin stay?

Question: What are some notable places I should visit during my stay in Trevelin?

Answer: Please feel free to have a look at the Places to Visit During Your Stay in Trevelin list

Question: Where can I party or get a round of drinks with the buddies during our Trevelin visit?

Places To Eat At - During Your Trevelin Visit

Sightseeing - Places to Visit During Your Stay in Trevelin

Nightlife - Where to Party During Your Trevelin Visit