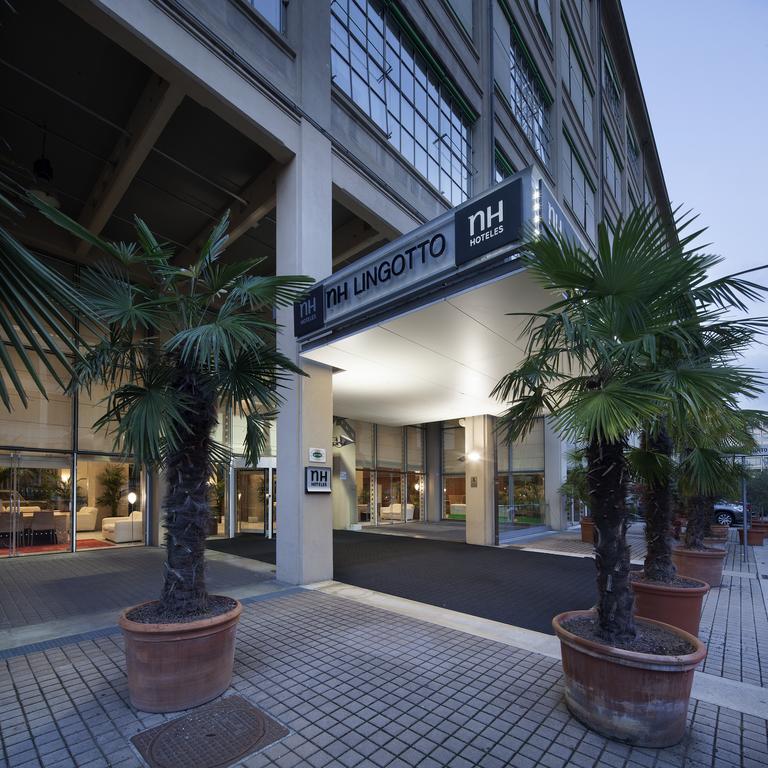 Previously known as NH Lingotto, the NH Torino Lingotto Congress hotel is conveniently located adjacent to a shopping and conference center and within a short walk of the Automobile Museum. Guests can take the metro from the Lingotto stop and reach Turin s metropolitan city center in just 10 minutes. The simple, contemporary rooms have air-conditioning,... 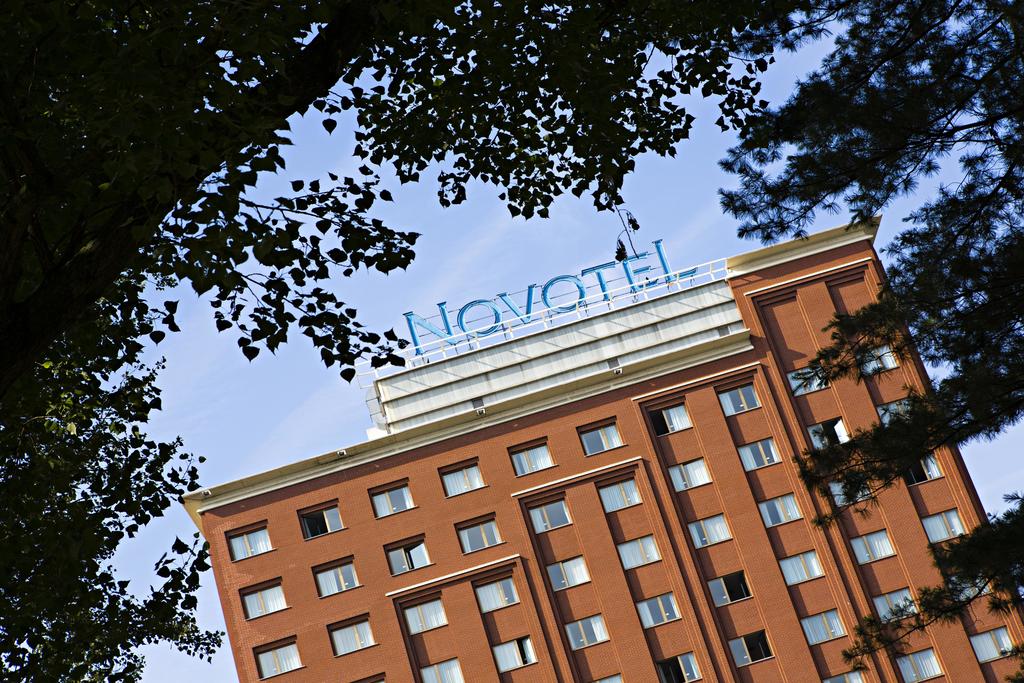 The Hotel was constructed in 2001. The Novotel Torino Corso Giulio Cesare hotel is located close to the highway and approximately 20 minutes drive from the airport and city center. This 4-star hotel is modern and tastefully decorated with many colors to ensure all guests have a pleasant and relaxing stay. The restaurant boasts typical Piedmontese... 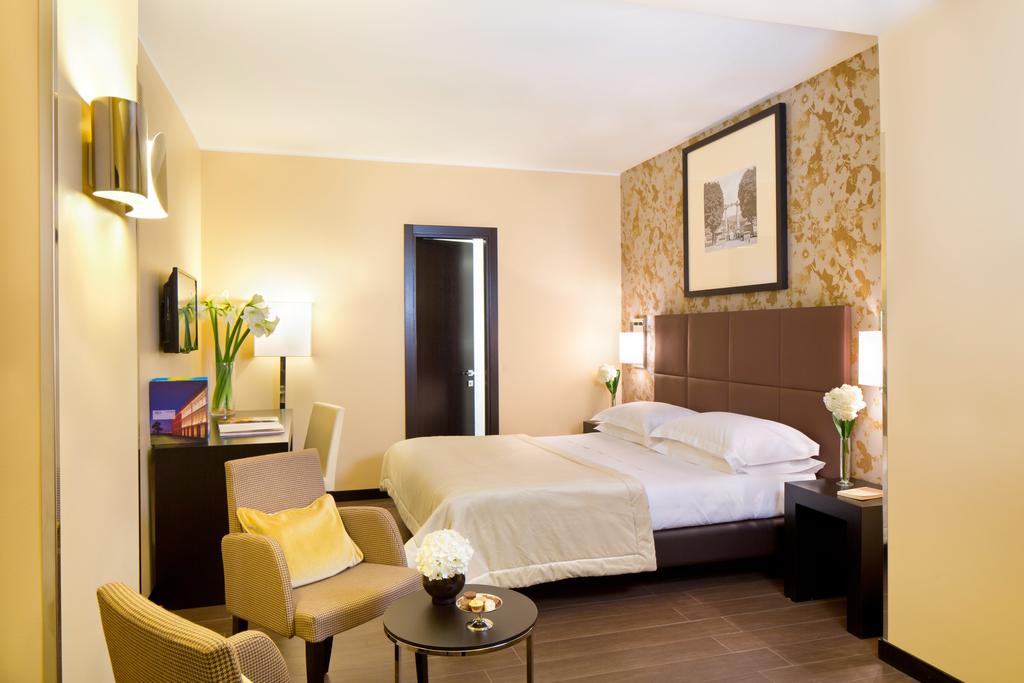 Welcome to Starhotels Majestic in Turin. Our beautiful 19th century building is conveniently located opposite the Porta Nuova station, close to the city centre and the main monuments, making it ideal for business and leisure guests. A very comfortable and traditional 4 star hotel, the historic Starhotels Majestic features a magnificent Liberty... 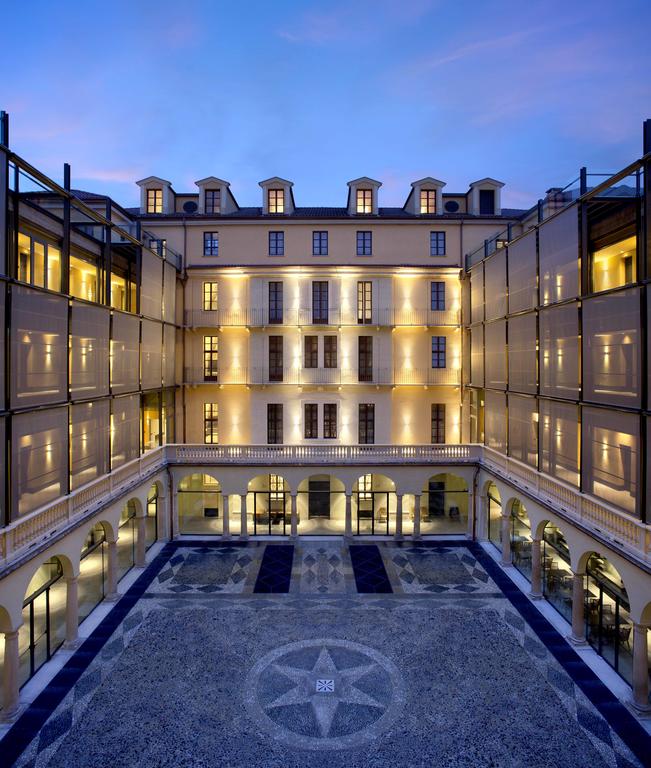 NH Collection Piazza Carlina is located in the beautiful Square Carlo Emanuele II - right in the historical center of the City - just a few steps away from the major attractions as well from the River Po. It is very easy to reach with any transportation mean. With its 160 rooms - it is the ideal House to stay in Torino- the building has been... 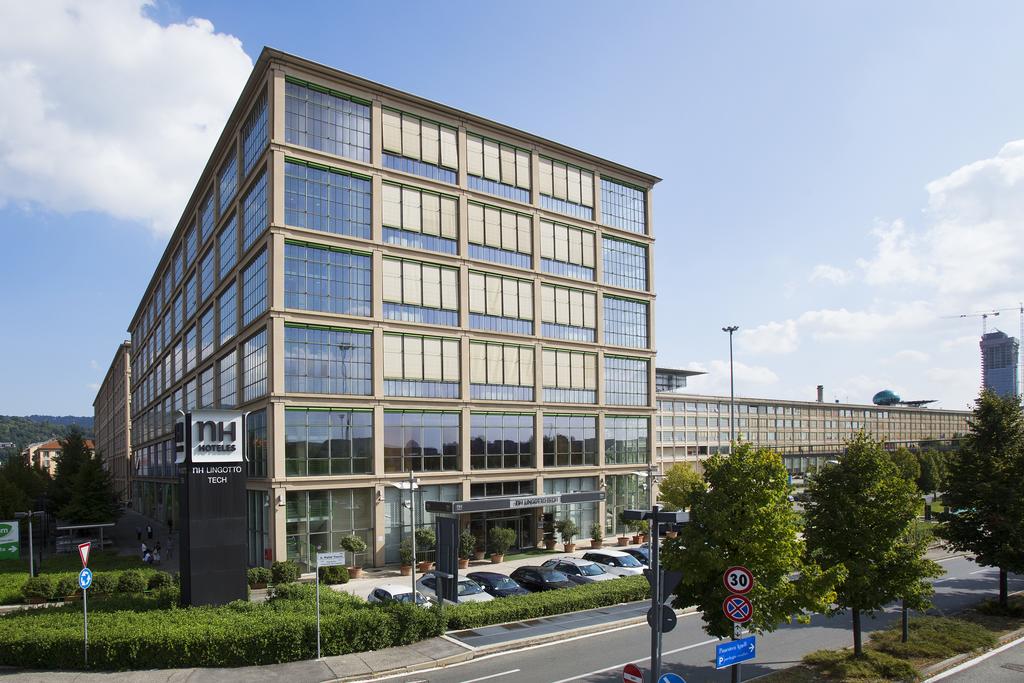 Contrasted with the classical atmosphere of Turin, NH Torino Lingotto Tech blends old and new to render a vibe all its own. Designed by the celebrated architect Renzo Piano, the ultra modern hotel integrates past and future by combining modern architecture with the newly refurbished Lingotto Fiat plant. The first floor of the Lingotto building... 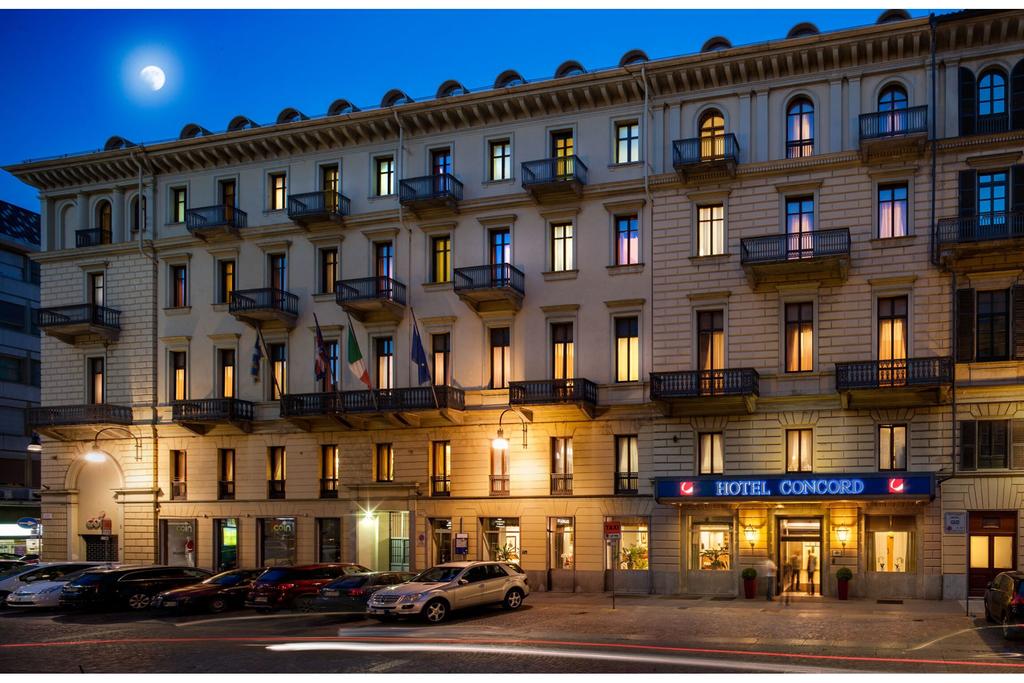 A short walk from Piazza San Carlo in the heart of Turin overlooking Via Lagrange the most exclusive and beautiful avenue of Turin. Concord Hotel is close to the most fascinating corners of the city. This historic 4-star hotel is located in one of the most prestigious palazzi in Turin and offers its guests an intimate and welcoming atmosphere... 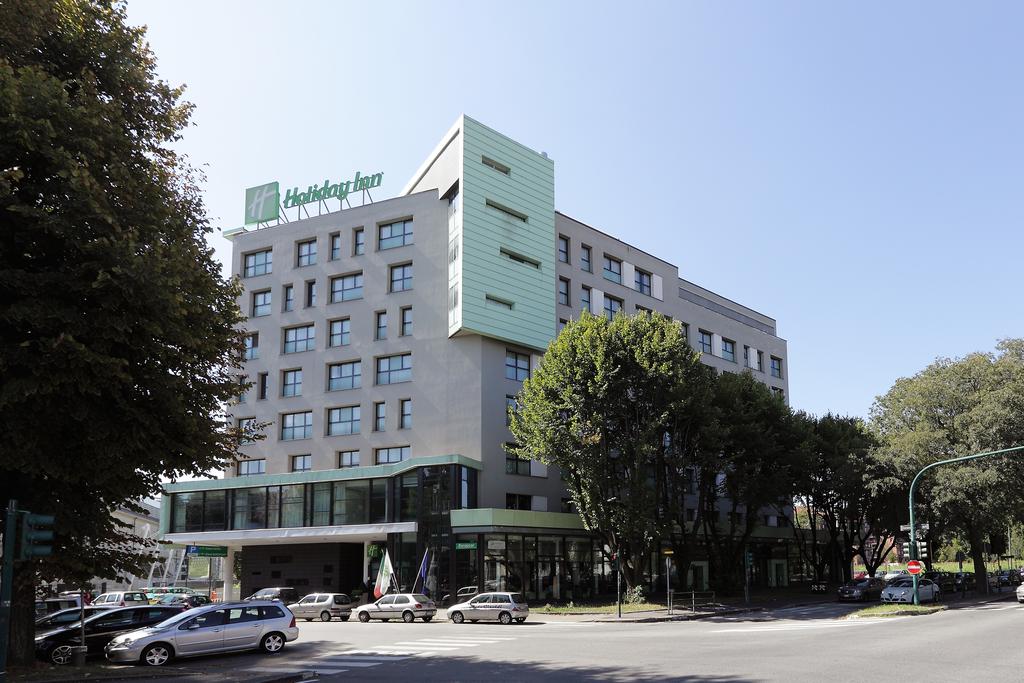 Choose the good value Holiday Inn Turin Corso Francia hotel with speedy metro links to Turin City Centre. The stylish Holiday Inn Turin Corso Francia is set in residential suburbs 2km from the heart of Turin. Land at Turin Sandro Pertini Airport 25km away and leave your car in our garage if you arrive via the convenient Milan linked A55 Motorway... 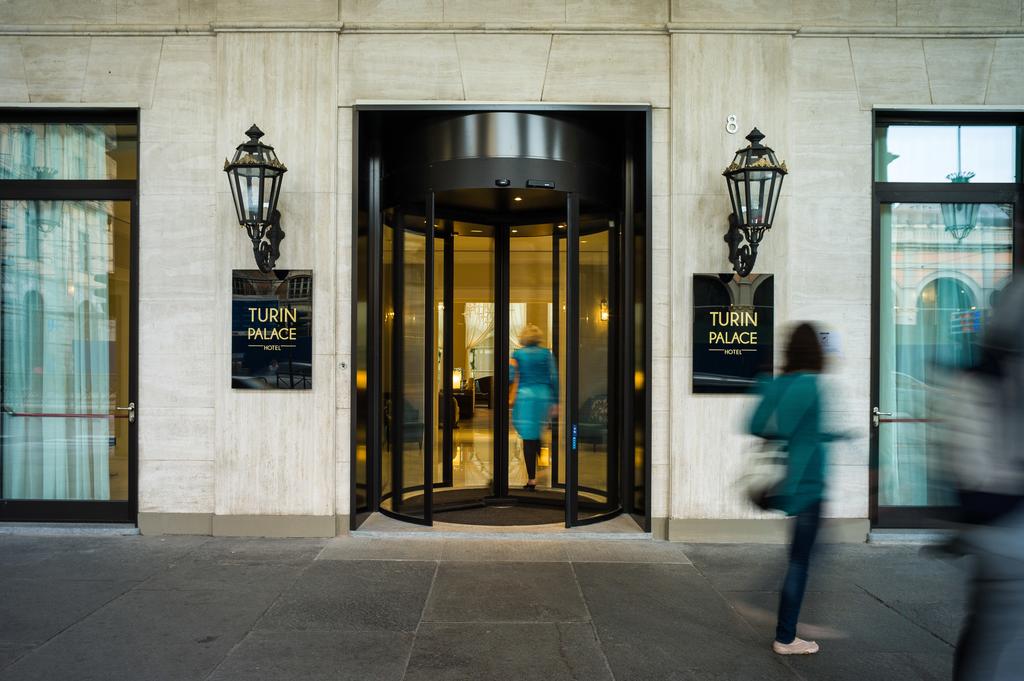 Within an 1872 palace, and after 3 years of renovation has re-opened completely renovated the Turin Palace hotel. All rooms are non-smoking and soundproofed all with parquet floors, free WIFI and free non-alcoholic minibar. The air-conditioning is adjustable to have in the rooms a perfect desired temperature. The hotel has a restaurant. Opening... 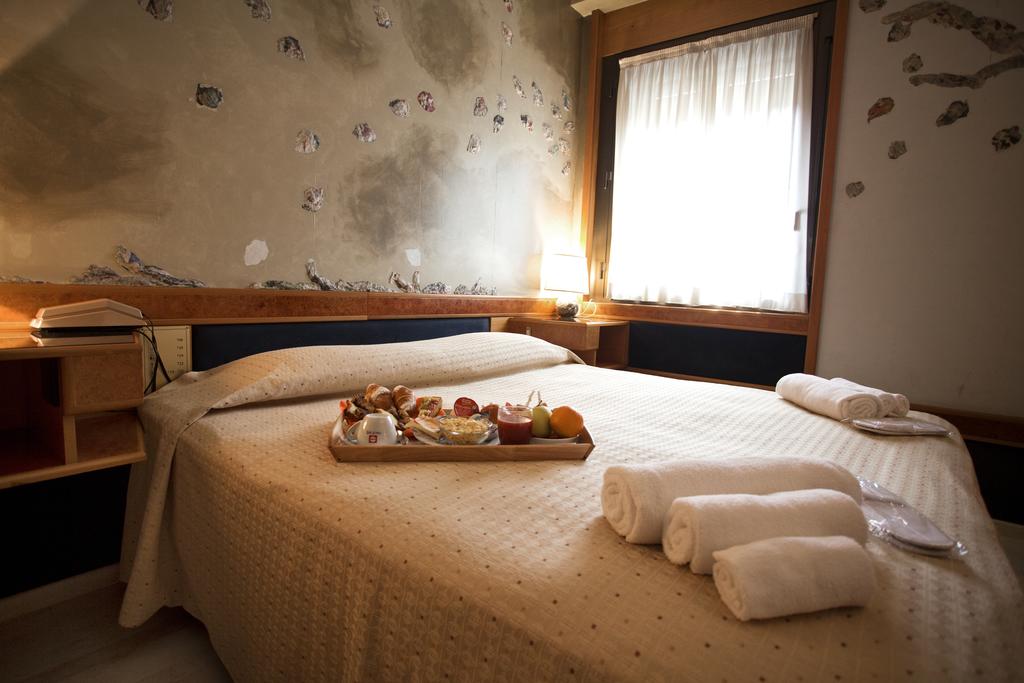 The Diplomatic is a 4-star hotel located in the historic centre of Turin just a few steps from the Porta Susa train station and the new underground line. The hotel thanks to its central location is as ideal for business travel as for a comfortable and relaxing holiday in our historic city. The staff with attention to detail and focus on clients... 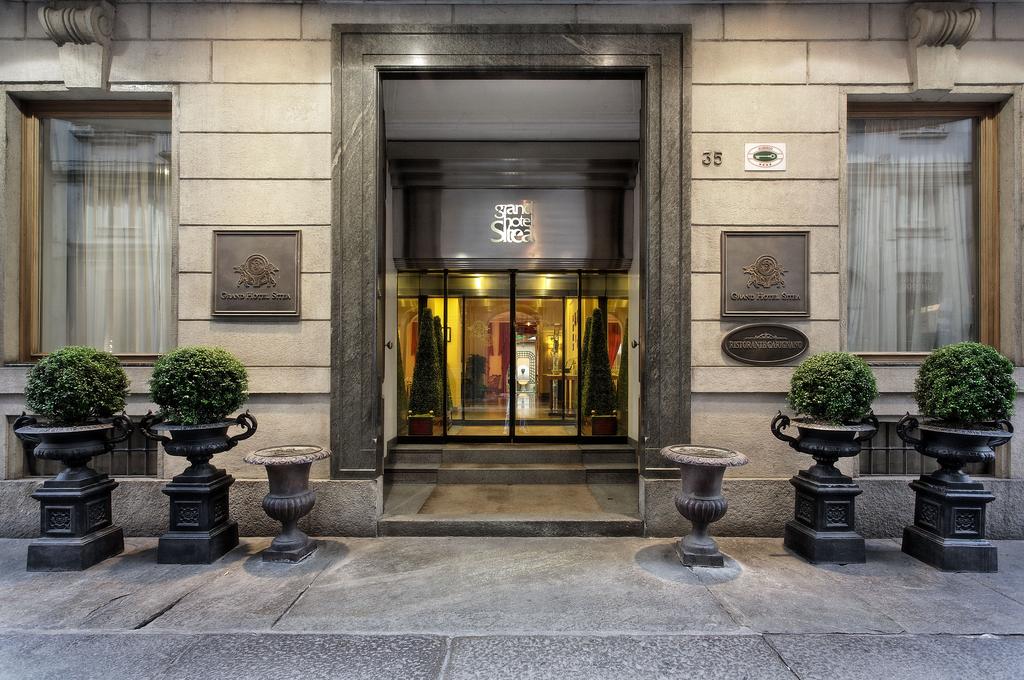 Built in the early 1900s and featuring a traditional brand of hospitality the hotel is superbly positioned for those who want to be able to get about the city centre on foot to visit the heart of the old town or for shopping. Its atmospheres really refined in every detail make it a reference point for its high-profile hospitality while its... 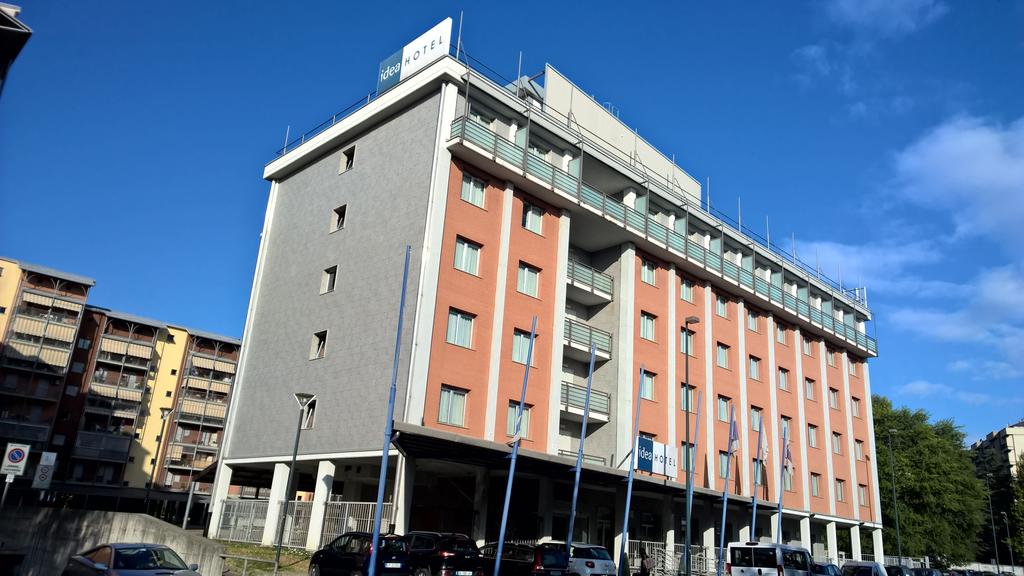 MODERN HOTEL LOCATED IN THE SOUTH PART OF MILAN A FEW KM AWAY FROM THE CITY CENTER AND CENTRAL STATION. IDEAL FOR BUSINESS TRAVELLERS WHO WISH TO BE CLOSE TO THE VARIOUS BUSINESS DISTRICTS. CONVENIENTLY CONNECTED BY HOTEL SHUTTLE SERVICE. 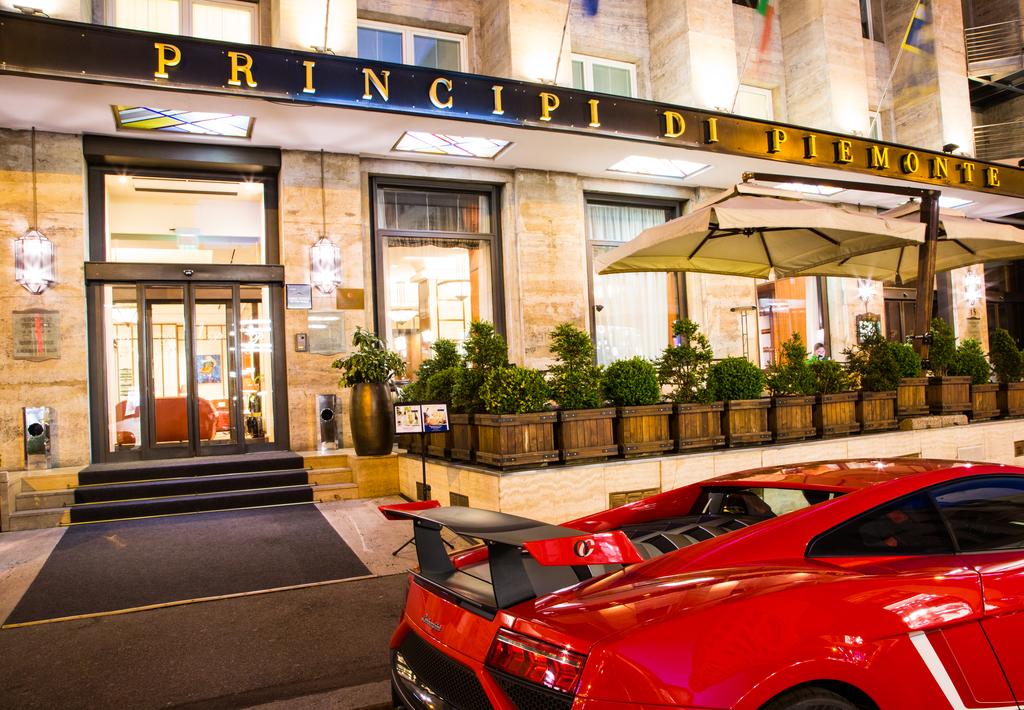 Principi di Piemonte is a key feature of the elegant city of Turin, with its history echoing throughout its rooms. The imposing building dominates the streets of the city center, offering the most comfortable setting for your stay in the capital of Piedmont. Its elegance and attractive details go hand in hand with a wide range of services...

Question: What are the best cheap hotels in Turin?

Answer: On a budget the following are 3 of the best cheap Turin hotels Hotel Diplomatic, Camplus Lingotto, Aba Hotel.

Question: What type of clothing should I pack for my trip to Turin?

Question: Where can I get a bite to eat during my Turin stay?

Question: What are some notable places I should visit during my stay in Turin?

Answer: When it comes to sightseeing in Turin there's a plethora of different places you could visit such as Corso Francia e il Parco della Tesoriera, Piazza Castello, La mole Antonelliana, Piazza C.L.N. and the list goes on See the full list

Question: Where can I party or get a round of drinks with the buddies during our Turin visit?

Answer: Turin has a number of bars where you could party or get a round in with buddies. We have gone ahead and compiled a list of our top choices please feel free to have a look.

Places To Eat At - During Your Turin Visit

Sightseeing - Places to Visit During Your Stay in Turin

Nightlife - Where to Party During Your Turin Visit