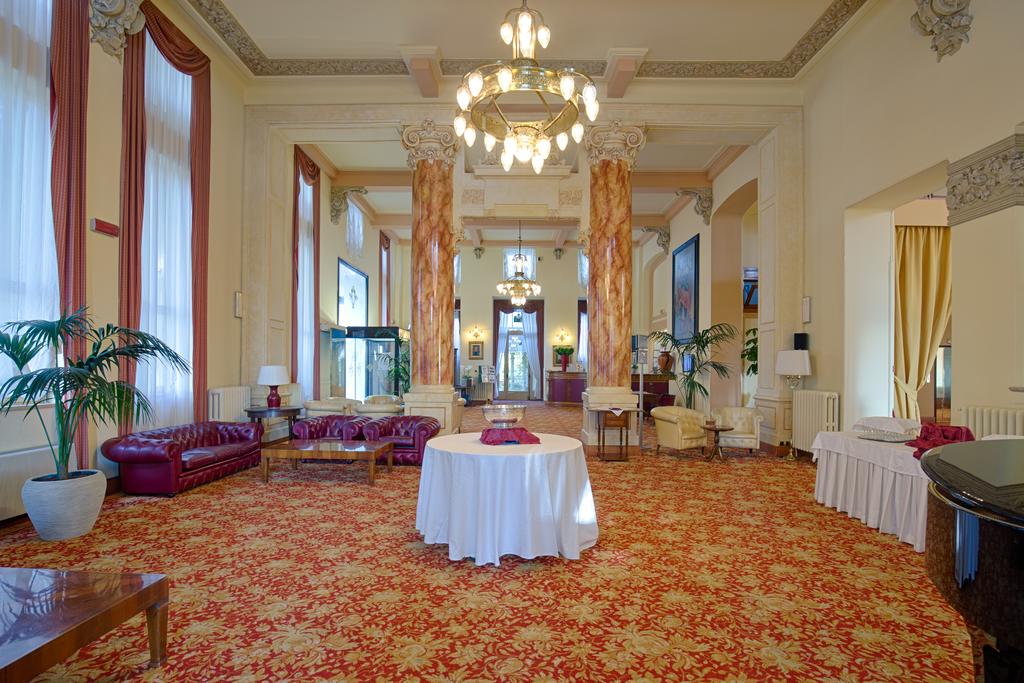 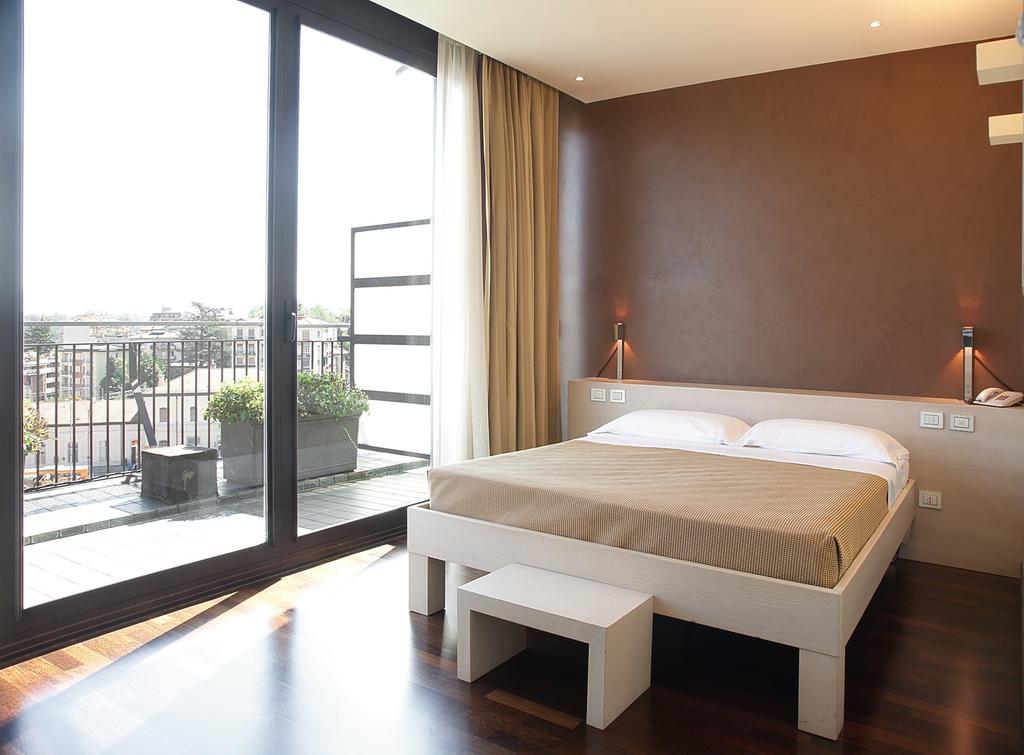 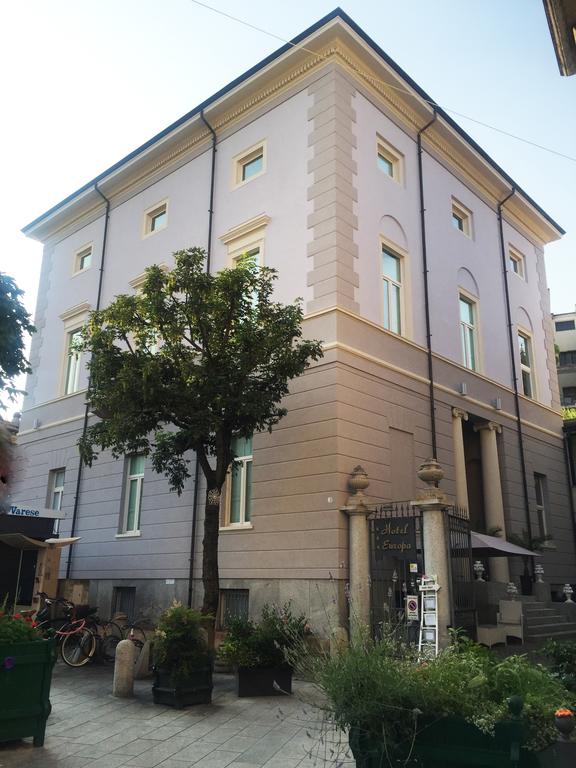 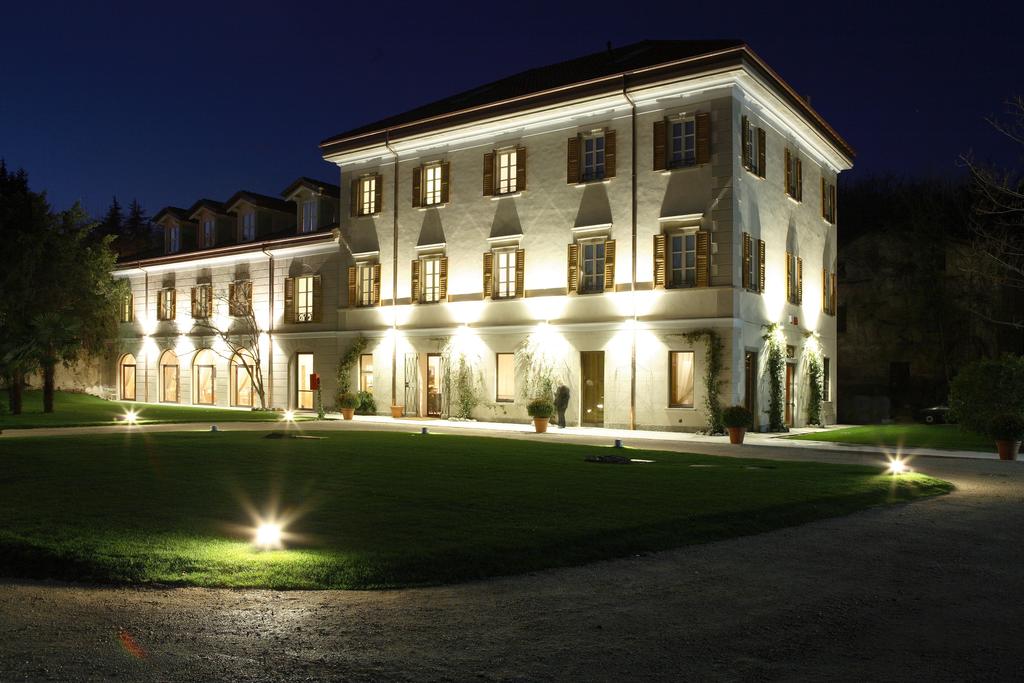 Property Location A stay at Art Hotel Varese places you in the heart of Varese, walking distance from Villa Mylius and Villa Panza. This 4-star hotel is within close proximity of Villa Menafoglio Litta Panza and Collection and Antiquarium. Rooms Make yourself at home in one of the 28 air-conditioned guestrooms. Complimentary wireless Internet... 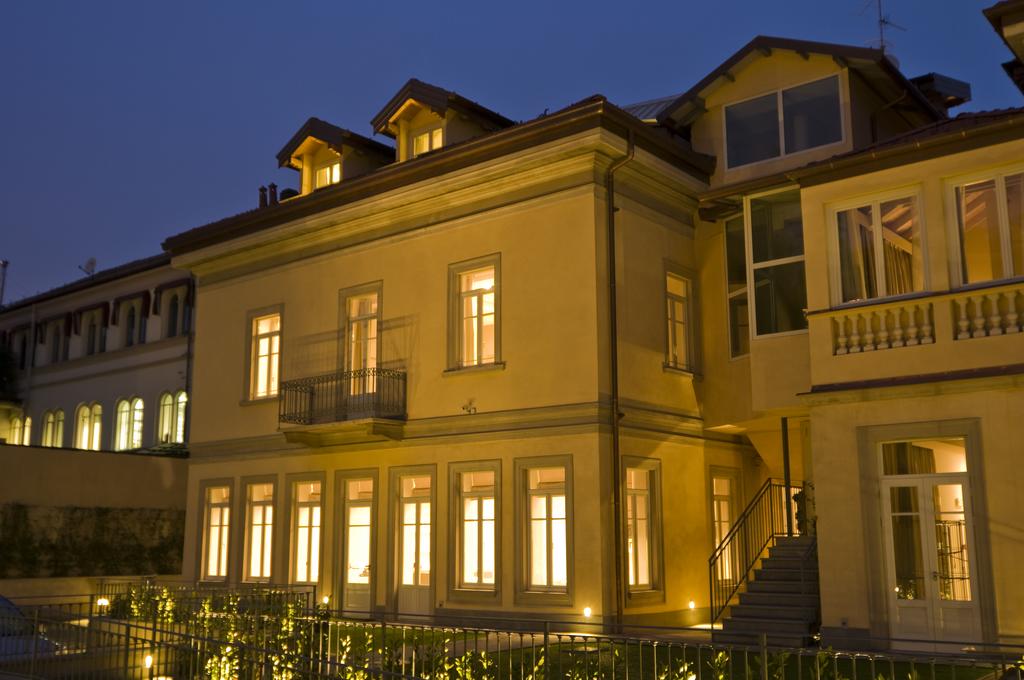 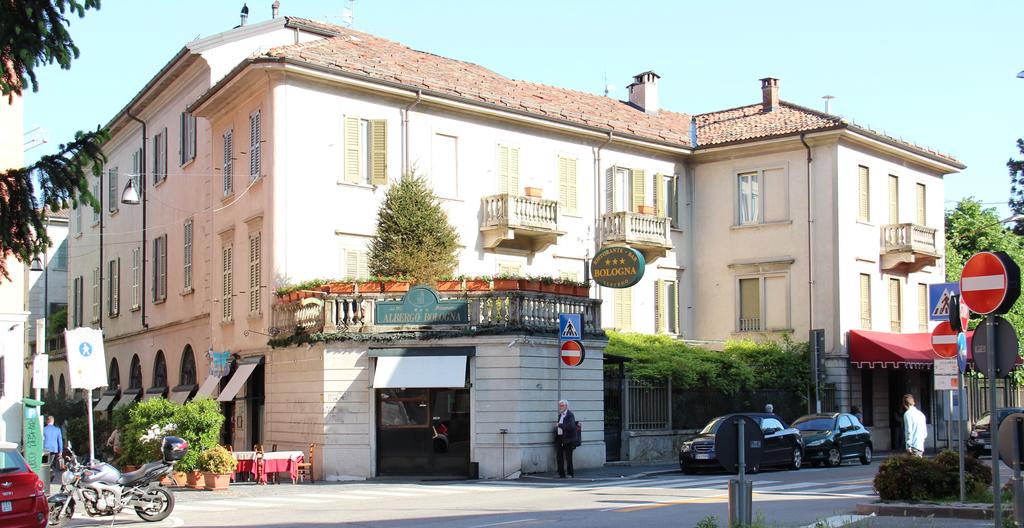 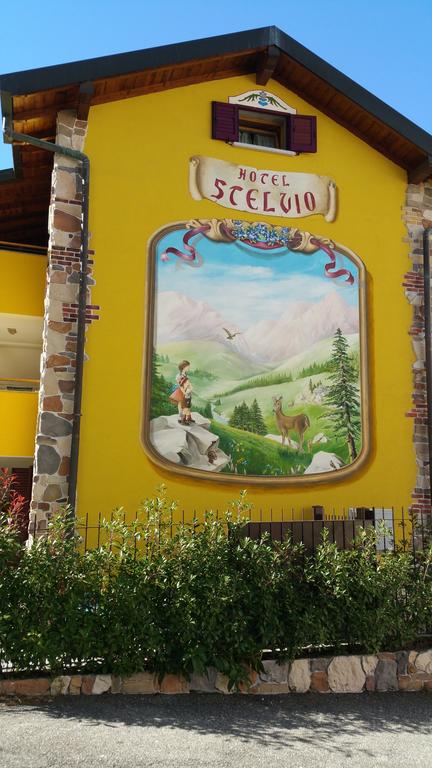 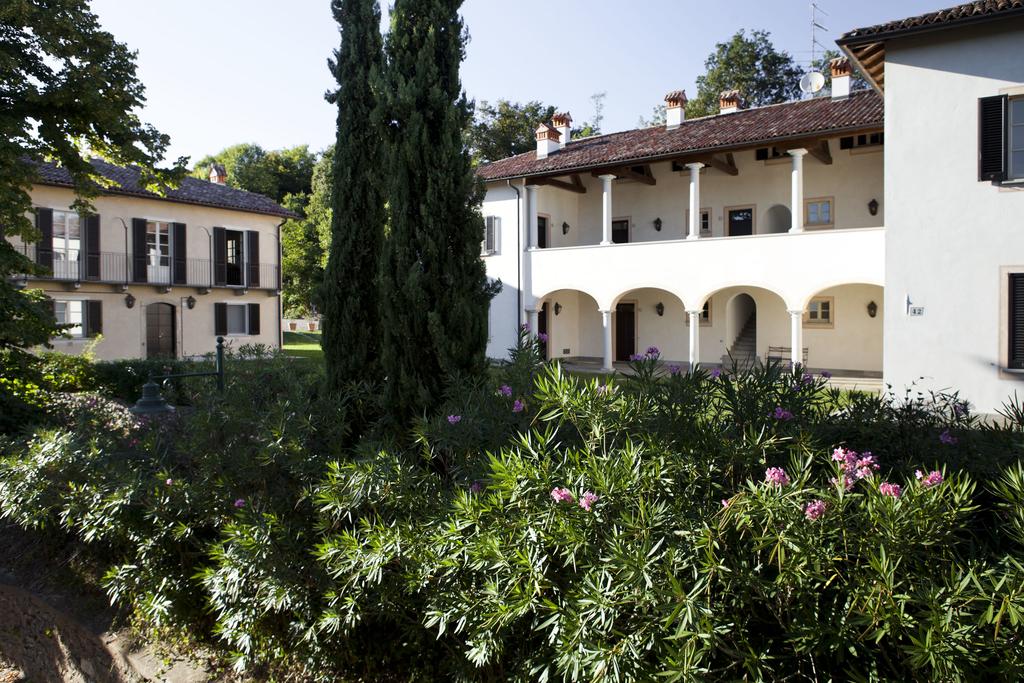 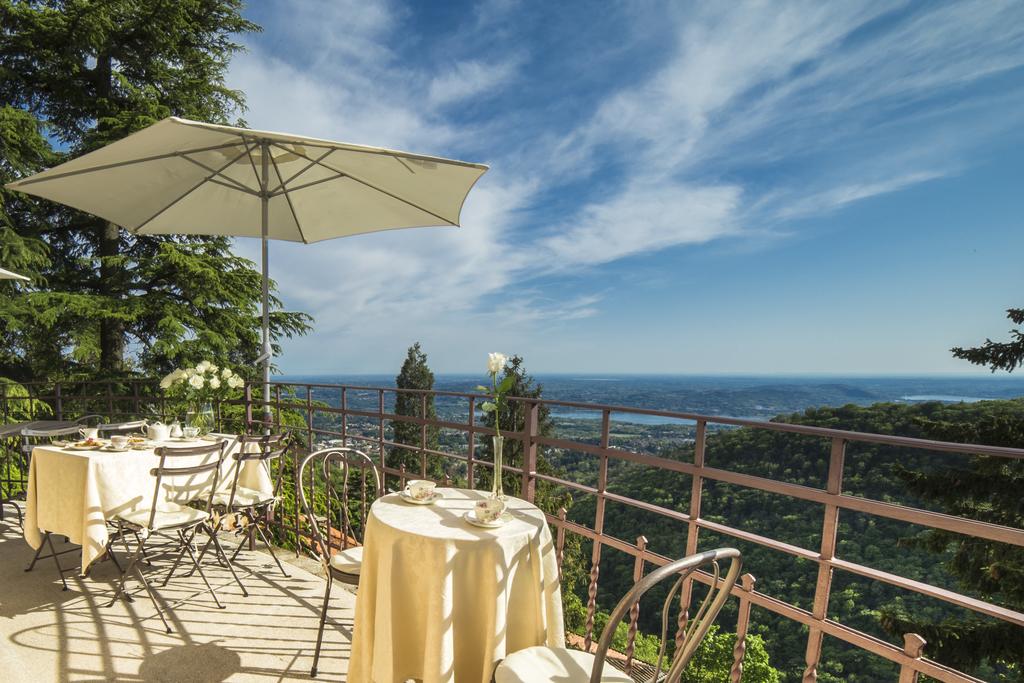 Property Location With a stay at Hotel Al Borducan in Varese (Sacro Monte), you'll be minutes from Baroffio Museum and Sacred Mountain of the Rosary. This 4-star hotel is within close proximity of Sacro Monte di Varese and Sacro Monte Funicular. Rooms Make yourself at home in one of the 10 individually decorated guestrooms, featuring refrigerators... 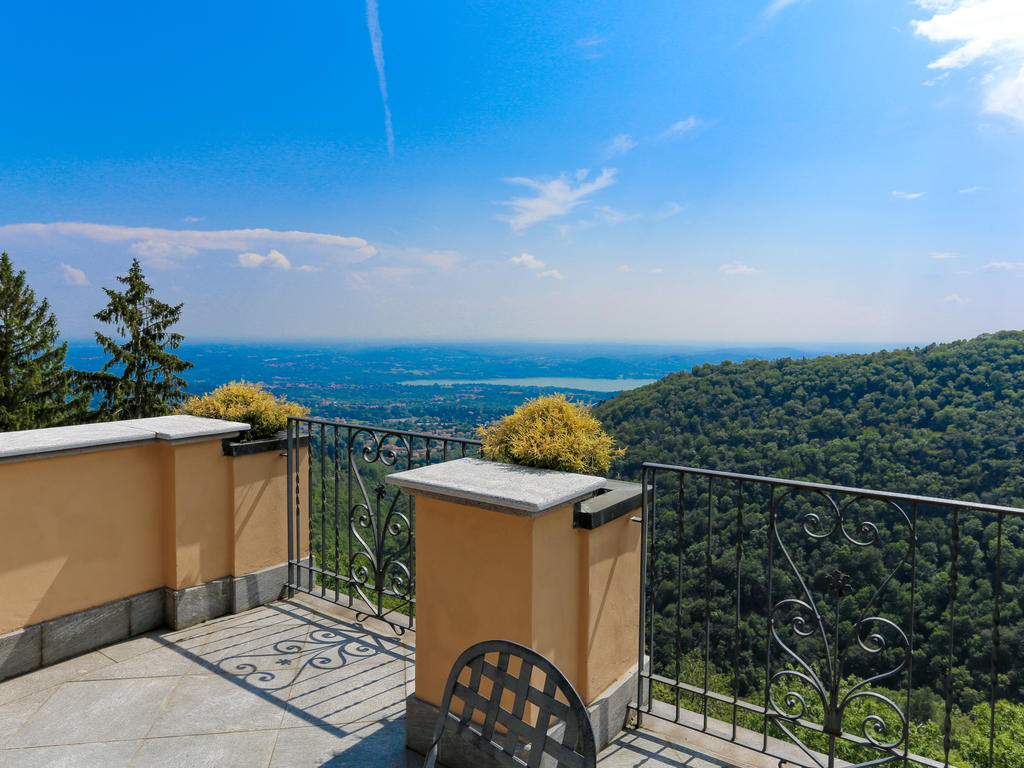 Breathtaking location where you will lose sense of time. Our picturesque location in the beautiful Italian countryside makes Colonne Hotel Restaurant the perfect destination for a relaxing holiday. Elegant fusion of past and present. Our rooms are decorated with their own style to offer a differentexperienceof stay to the guests. Services... 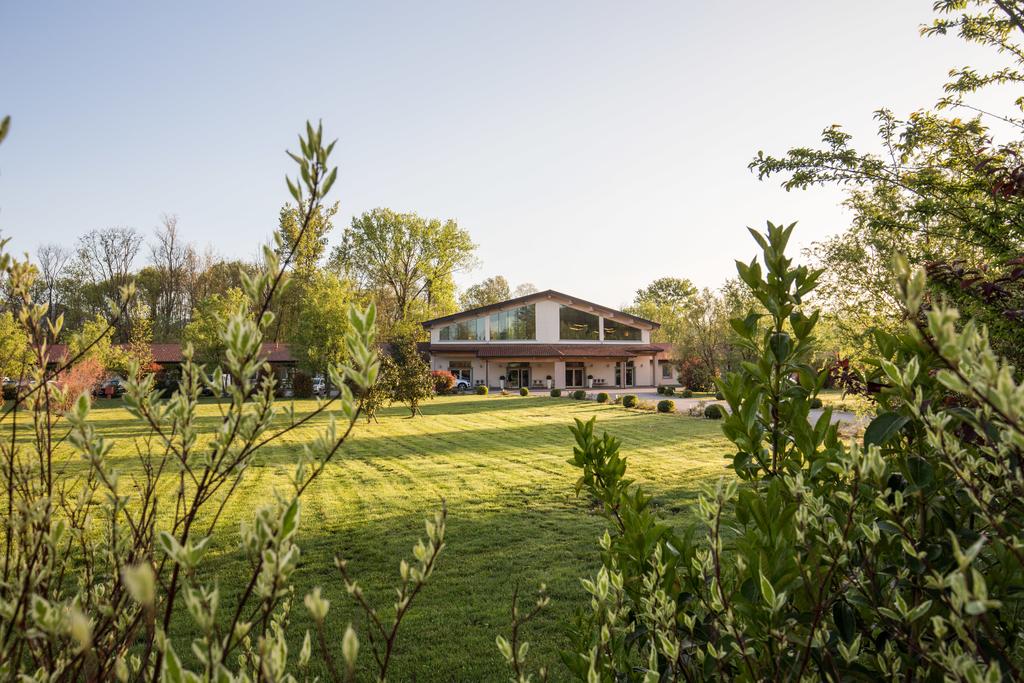 Question: What are the best cheap hotels in Varese?

Question: What type of clothing should I pack for my trip to Varese?

Question: Where can I get a bite to eat during my Varese stay?

Question: Where can I party or get a round of drinks with the buddies during our Varese visit?

Answer: Varese has a bunch of nightclubs to party at and a number of bars where you could get a round in with buddies. We've gone ahead and compiled a list of our top choices please feel free to have a look.

Places To Eat At - During Your Varese Visit

Nightlife - Where to Party During Your Varese Visit