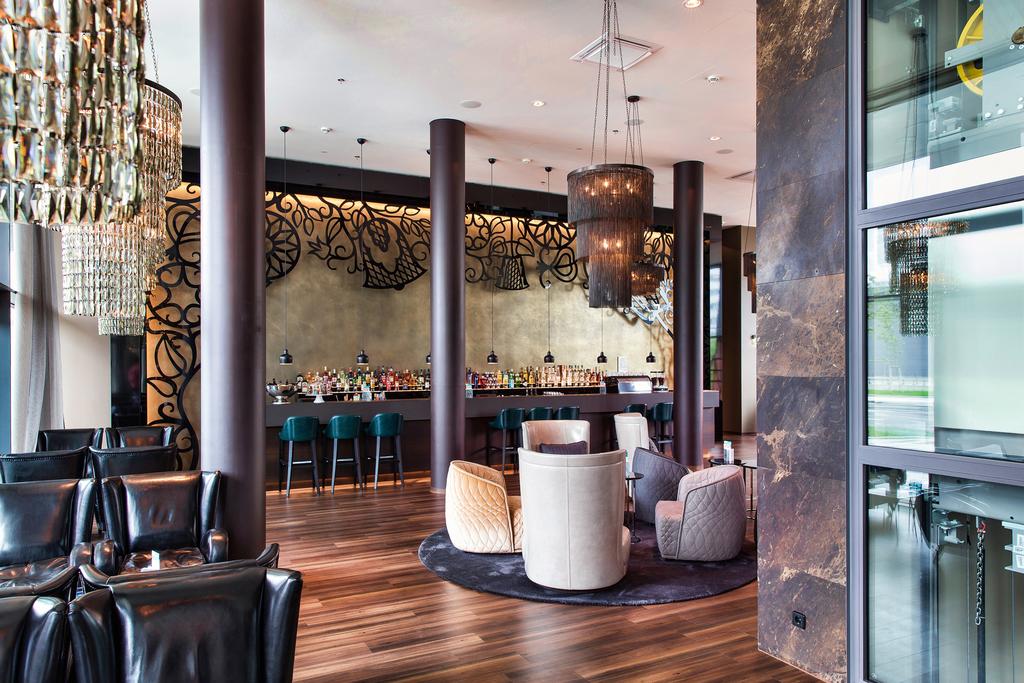 Directly located at the Wien-Hauptbahnhof. 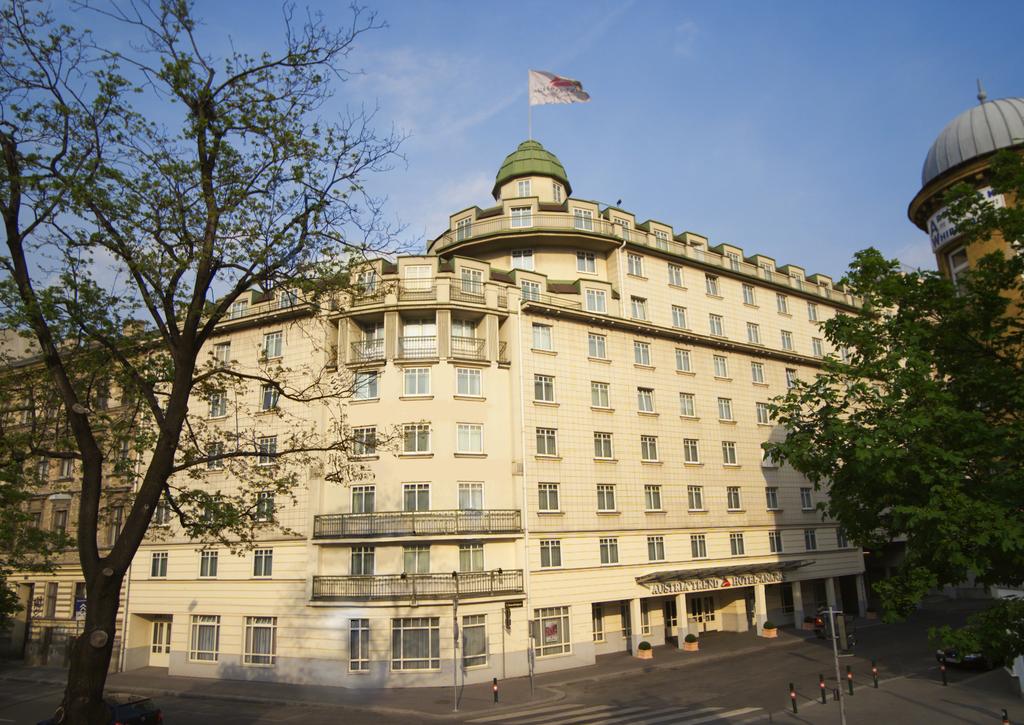 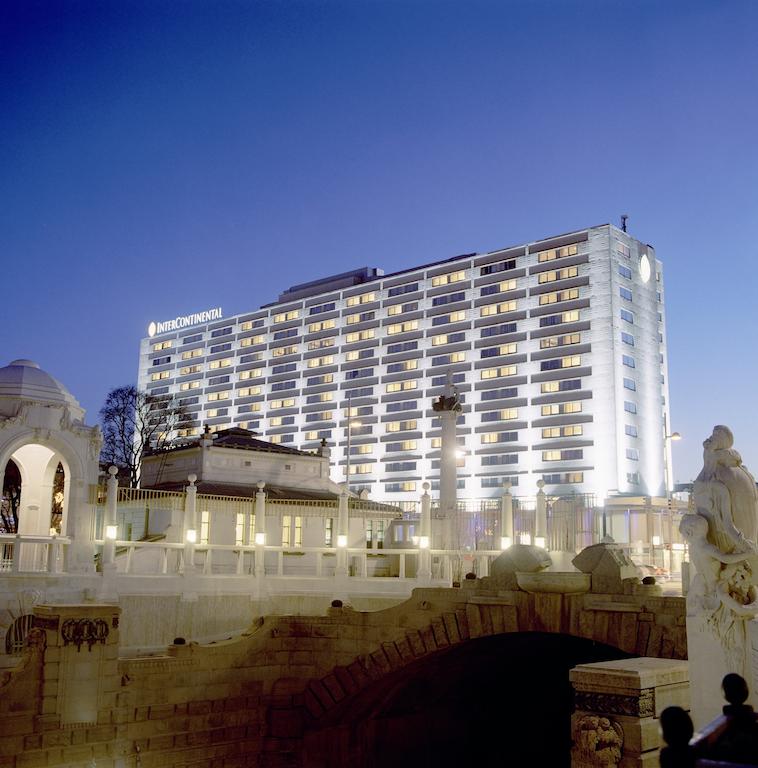 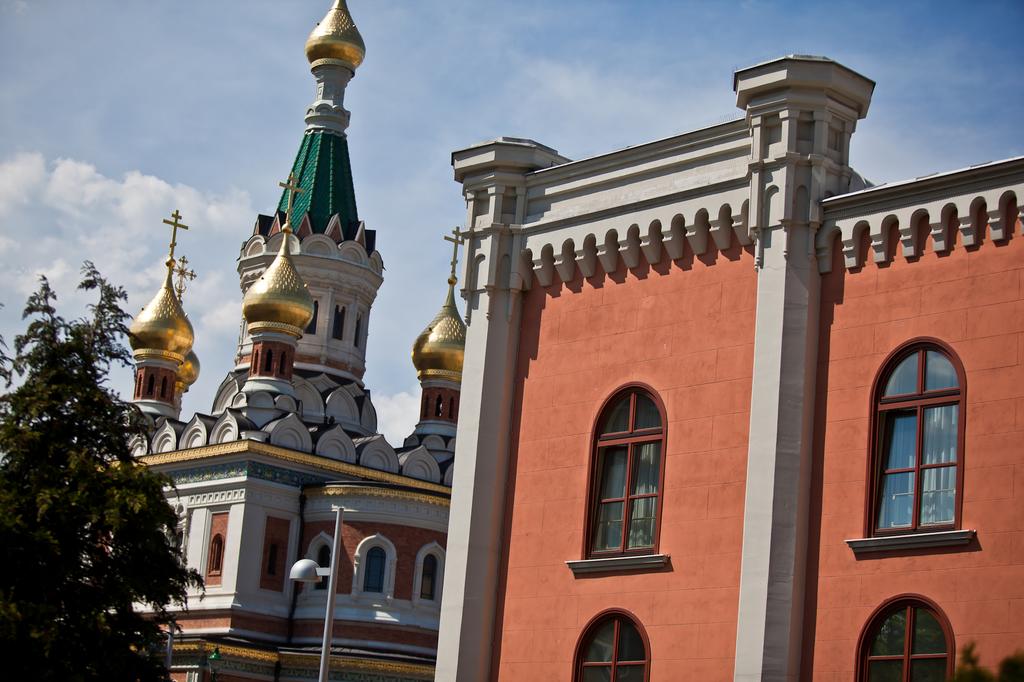 The Hotel was constructed in 1990 and was remodeled in 2013. Discover Austrias capital like never before at Imperial Riding School Renaissance Vienna Hotel. Set against the backdrop of the vibrant city center, our historic hotel - once a military riding school dating back to the mid-nineteenth century - delivers a winning combination of modern... 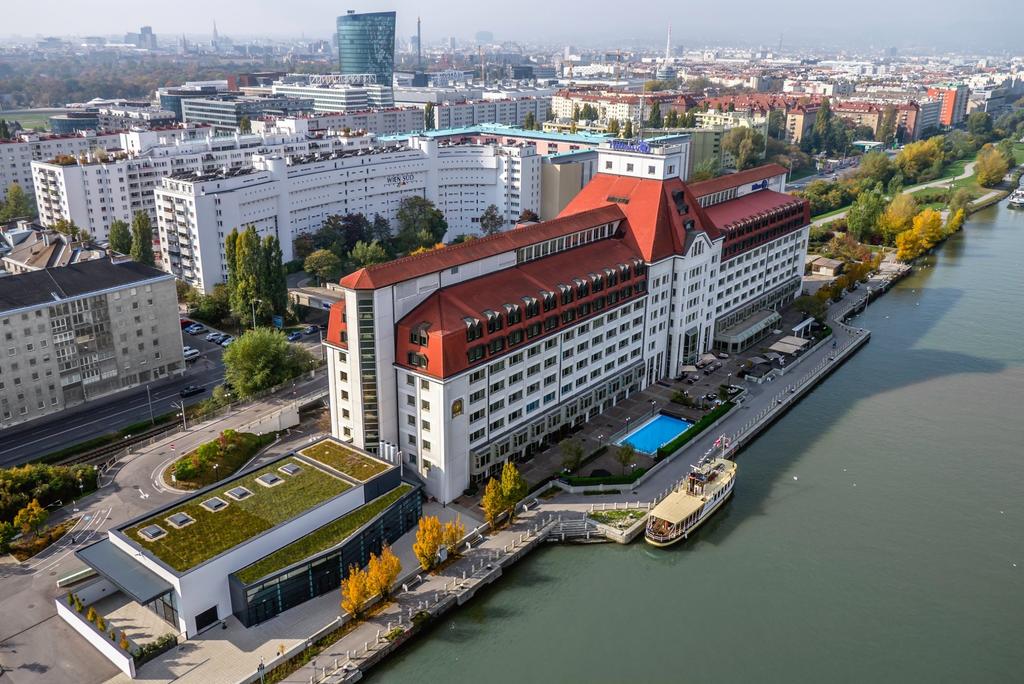 Soak up stunning views of the River Danube from the Hilton Vienna Danube Waterfront hotel located on the waterfront hotel in Vienna. Our Vienna hotel offers a quick underground connection to the city center /7 minutes/. Enjoy the comfort of spacious guest rooms and a sparkling outdoor pool. Sample delicious international and Austrian dishes... 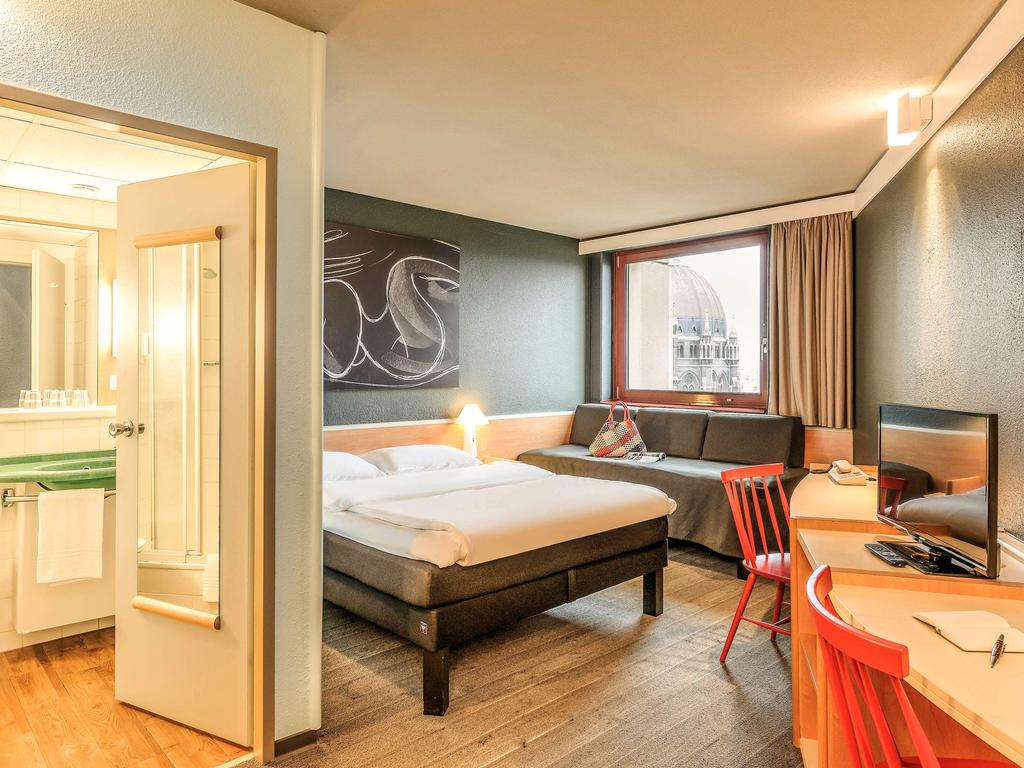 The Hotel was constructed in 1985 and was remodeled in 2002. The affordable 3-star ibis Wien Mariahilf hotel offers 341 rooms, each with an air-conditioning system. The hotel is located in central Vienna, next to the Westbahnhof train station, Raimund Theater and Mariahilfer Strasse, Vienna s largest shopping street. St. Stephan s Cathedral,... 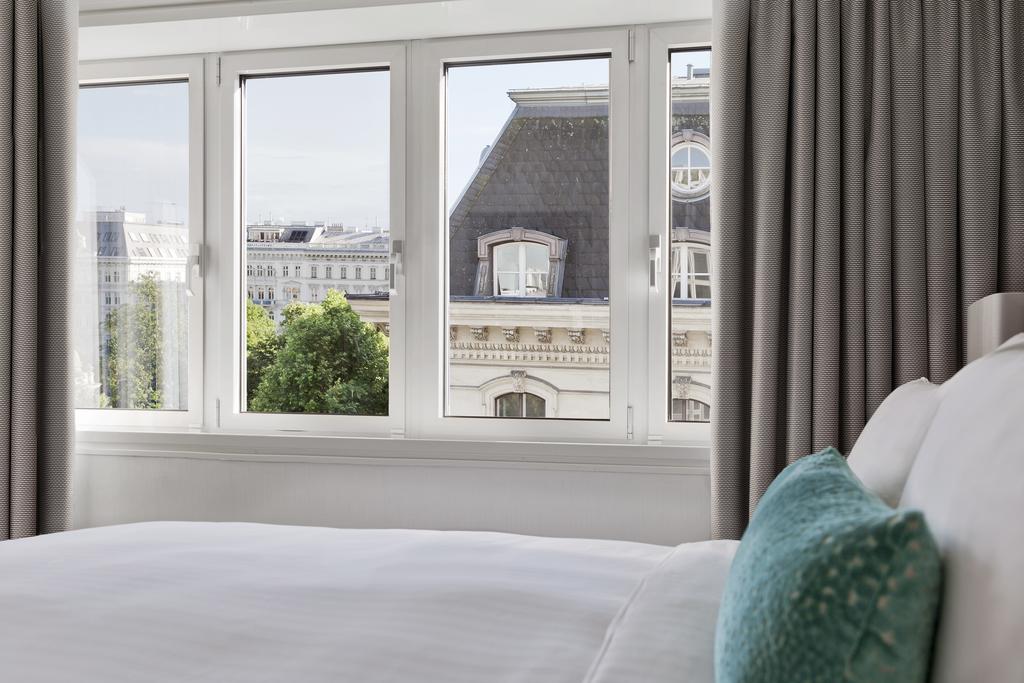 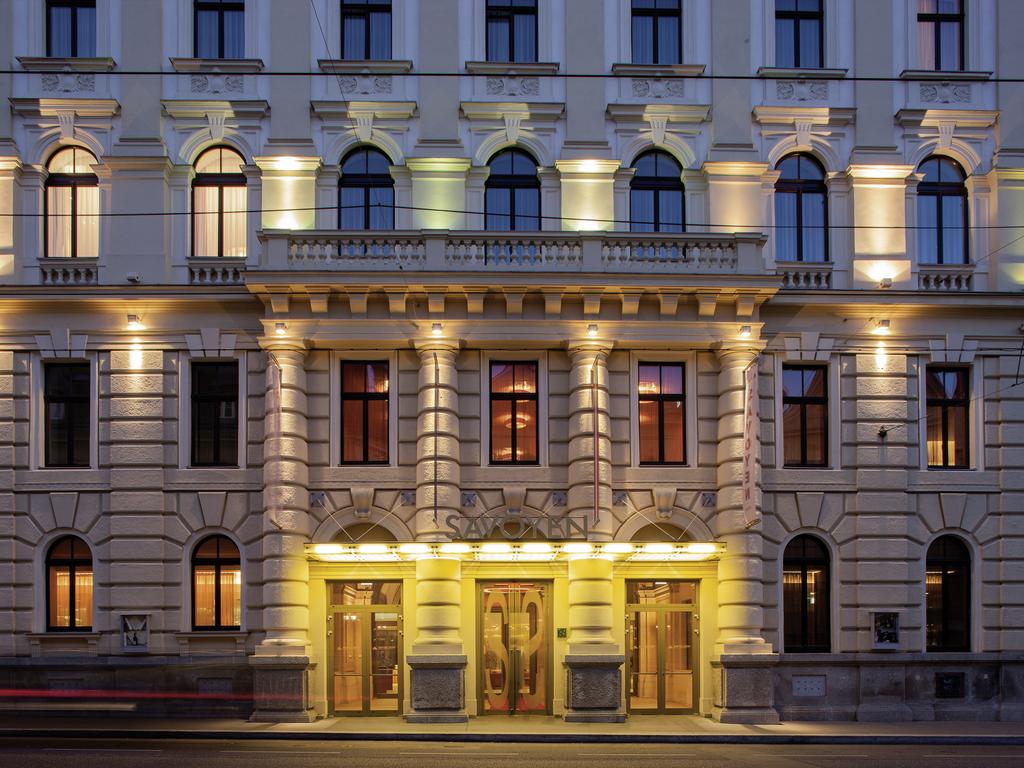 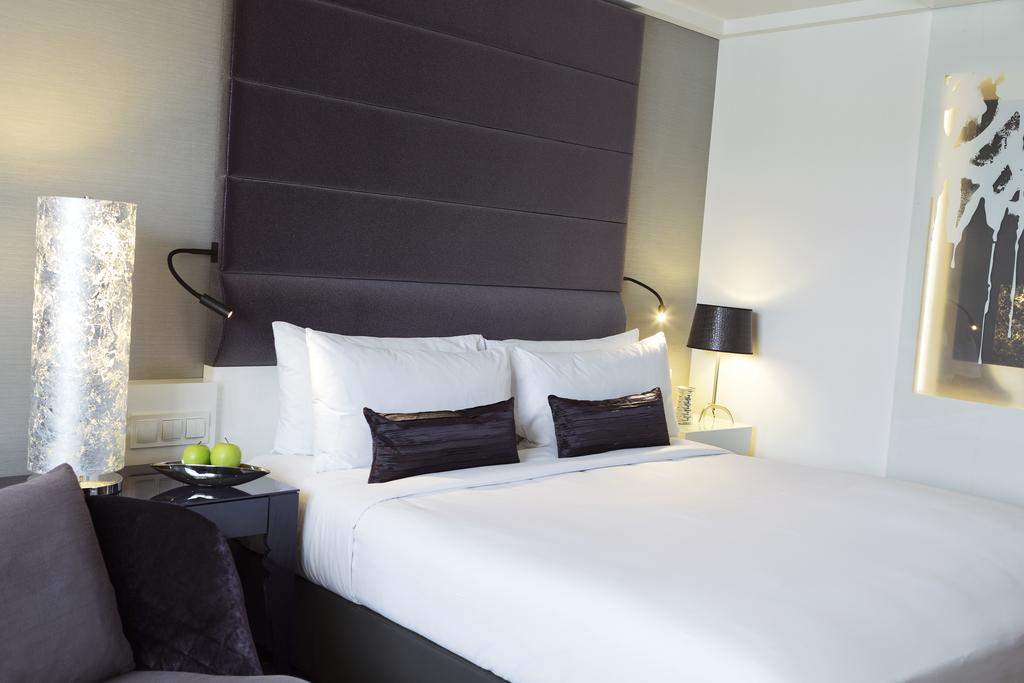 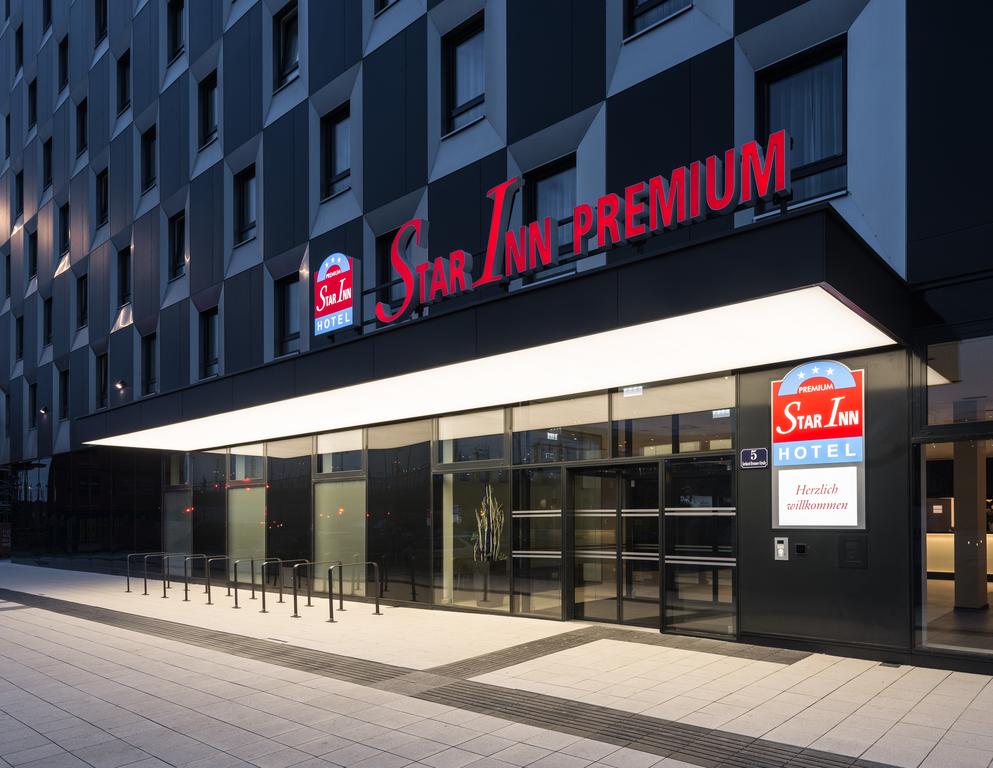 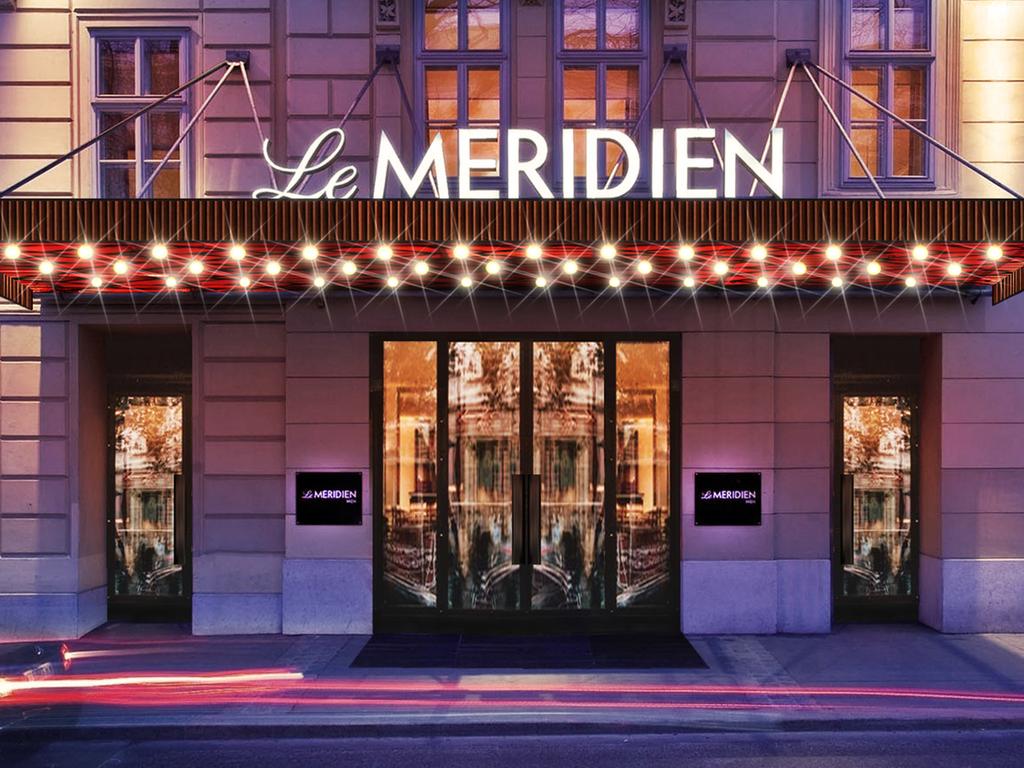 Find us in the heart of vibrant Vienna. Full of passion and authenticity and ranked first in quality of life by Mercer's international 2011 survey, Vienna links east and west with music, architecture, art, tradition, sports, cuisine, and diplomacy.Leisure unfolds with on-site massage, fitness centre with personal trainer, indoor pool, Jacuzzi,... 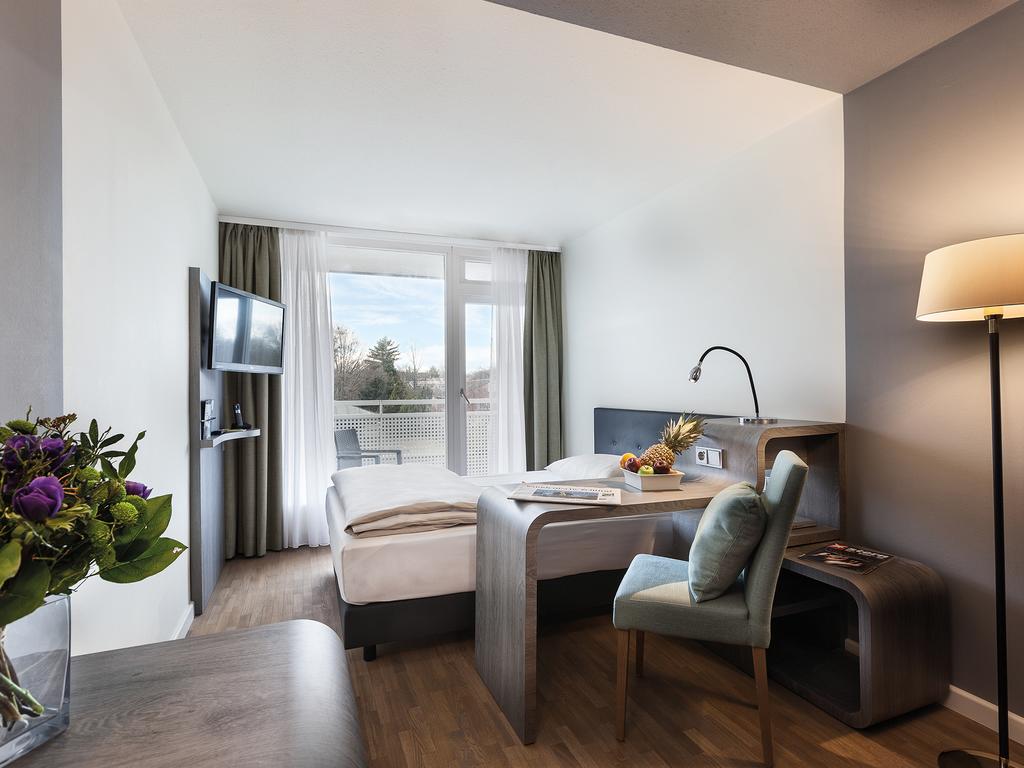 The Derag Livinghotel Kaiser Franz Joseph is situated in the prestigious area of Wien-Doebling Our hotel comprises more than 359 individually and exclusively furnished serviced apartments (with kitchen or kitchenette), hotel rooms and suites, some of them with roof terrace or balcony. Ideal for long term accommodation in Vienna. You can enjoy...

Question: What are the best cheap hotels in Vienna?

Question: What type of clothing should I pack for my trip to Vienna?

Question: Where can I get a bite to eat during my Vienna stay?

Question: What are some notable places I should visit during my stay in Vienna?

Answer: When it comes to sightseeing in Vienna there's a plethora of different places you could visit such as Secession, Cafe Sacher, Spittelberg, St. Stephan's cathedral and the list goes on See the full list

Question: Where can I party or get a round of drinks with the buddies during our Vienna visit?

Answer: Vienna has a number of bars where you could party or get a round in with buddies. We have gone ahead and compiled a list of our top choices please feel free to have a look.

Places To Eat At - During Your Vienna Visit

Sightseeing - Places to Visit During Your Stay in Vienna

Nightlife - Where to Party During Your Vienna Visit