Search Hotels in and near Villa Dolores

Top 4 Hotels in and near Villa Dolores, Cordoba, Argentina 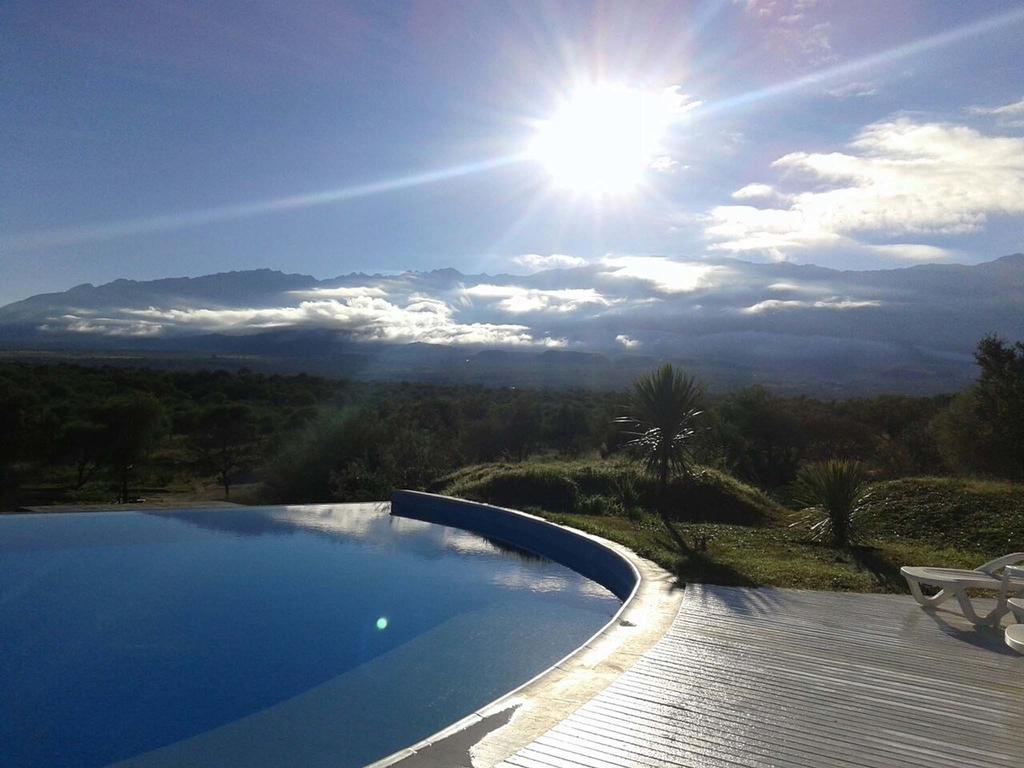 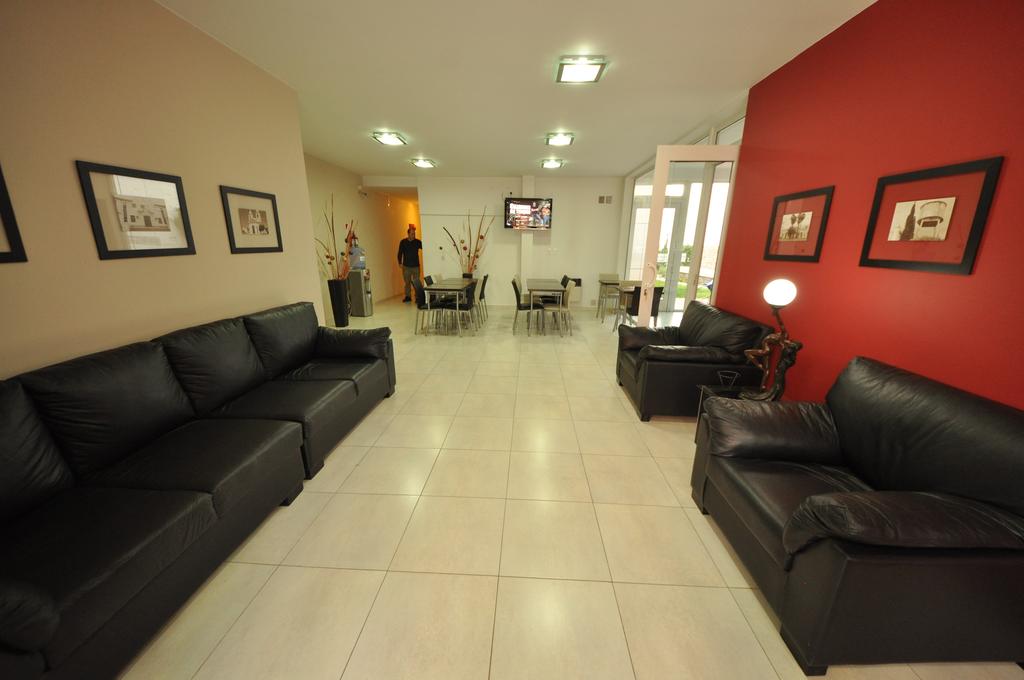 Property Location Located in San Javier, Posada Rural La Matilde is within the vicinity of Las Rosas Plaza and San Martin Plaza. This inn is within the region of Sierra Pura and Valle Encantado. Rooms Make yourself at home in one of the 10 air-conditioned guestrooms. Complimentary wireless Internet access is available to keep you connected....

Question: What type of clothing should I pack for my trip to Villa Dolores?

Question: Where can I get a bite to eat during my Villa Dolores stay?

Question: Where can I party or get a round of drinks with the buddies during our Villa Dolores visit?

Places To Eat At - During Your Villa Dolores Visit

Nightlife - Where to Party During Your Villa Dolores Visit