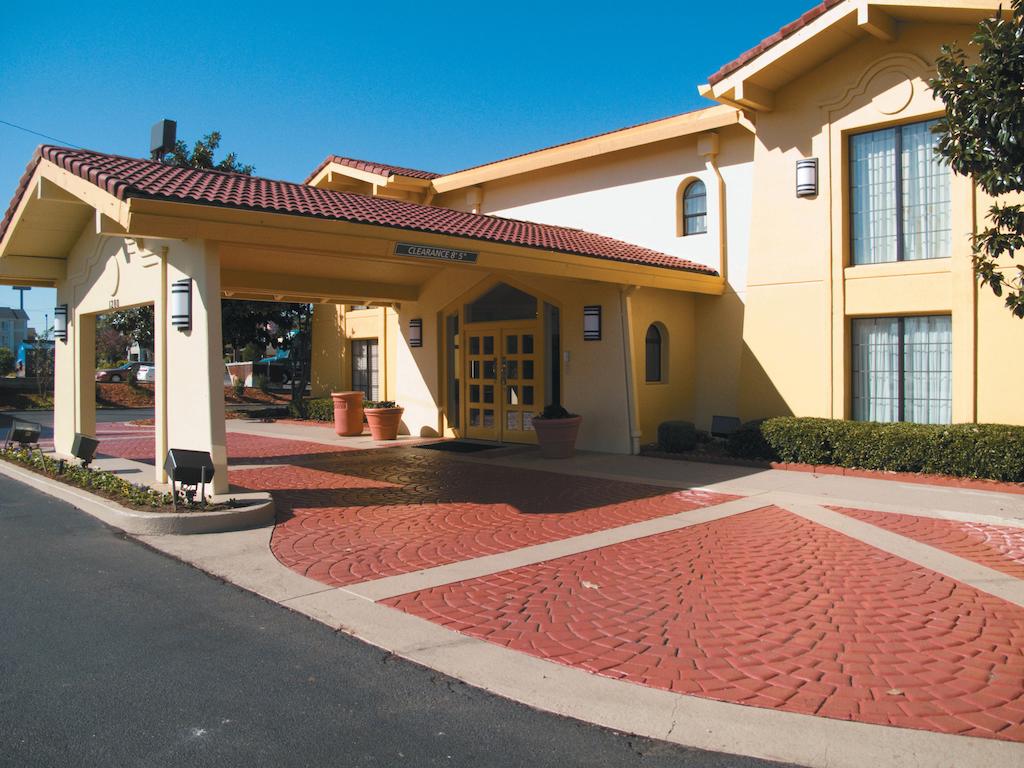 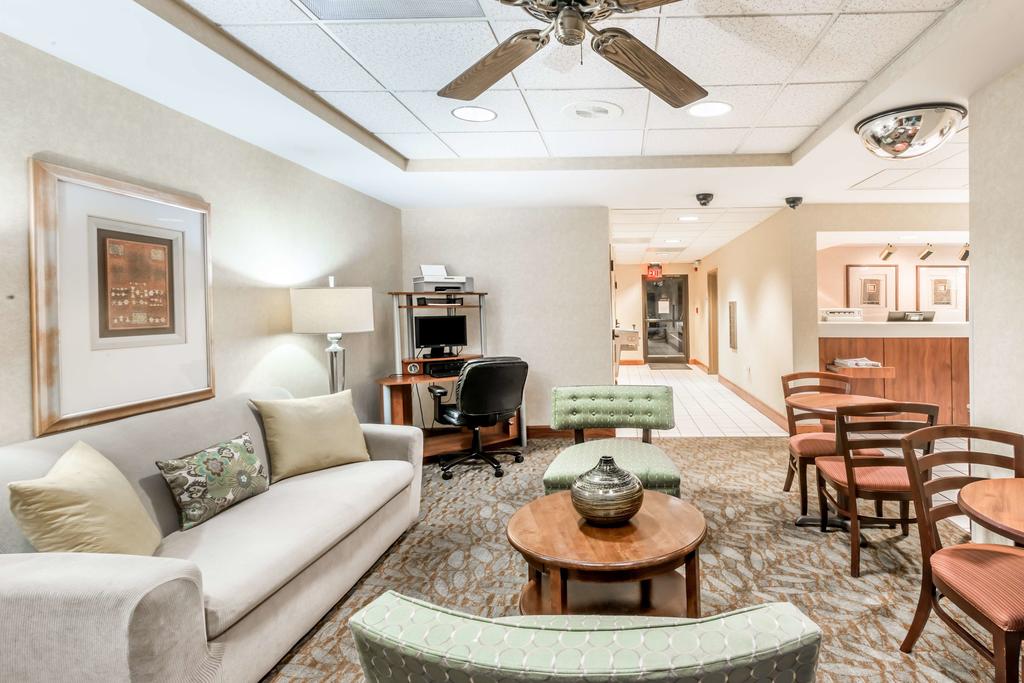 Find family fun at our hotel conveniently located off Interstate 65 near historic downtown Montgomery, Robert Trent Jones Golf Course and Montgomery Motorsports Park. Wake up refreshed to a free Rise and Dine continental breakfast, connect with friends using our free Wi-Fi, and stay productive in our business center. After an exciting day,... 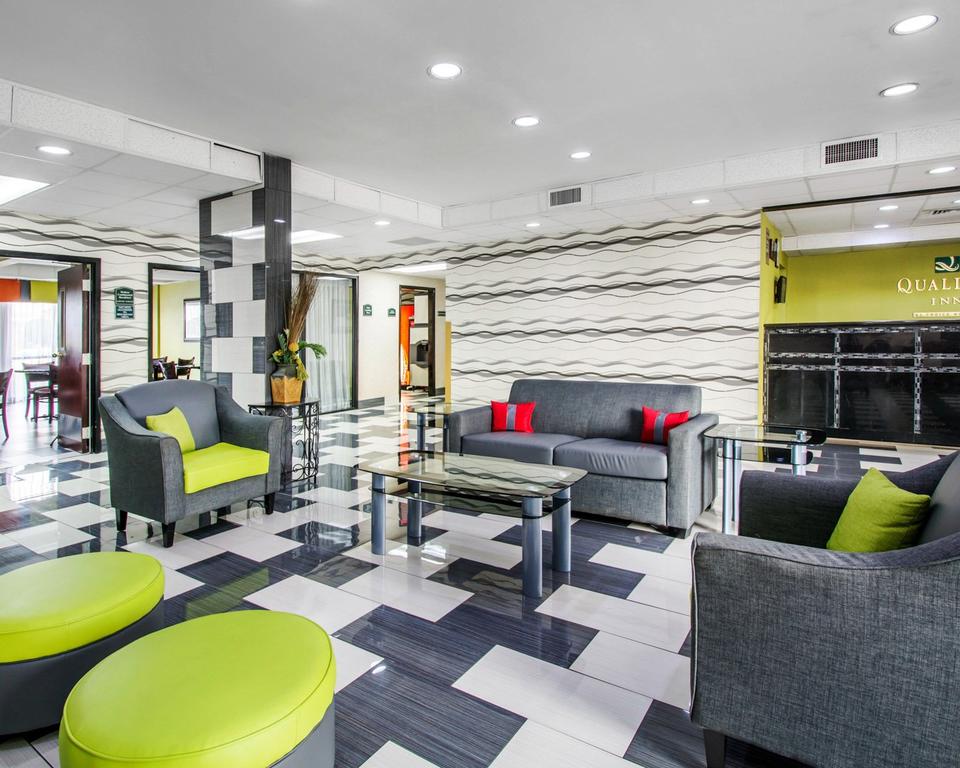 Get more for your money at the Quality Inn hotel in Prattville/AL near the Robert Trent Jones Golf Trail. We are located off Interstate 65 near MGAFB-Maxwell-Gunter Air Force Base/Alabama Shakespeare Festival/Lake Jordan/Alabama State Capitol and the Daniel Pratt Historic District. Get more value with amenities like free hot breakfast/free... 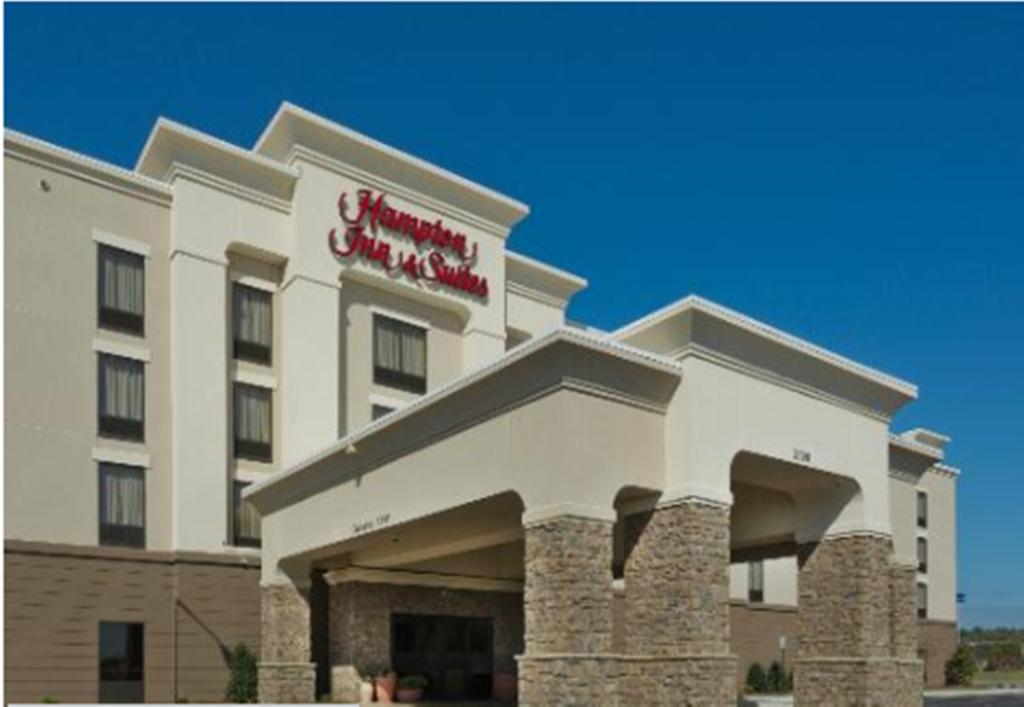 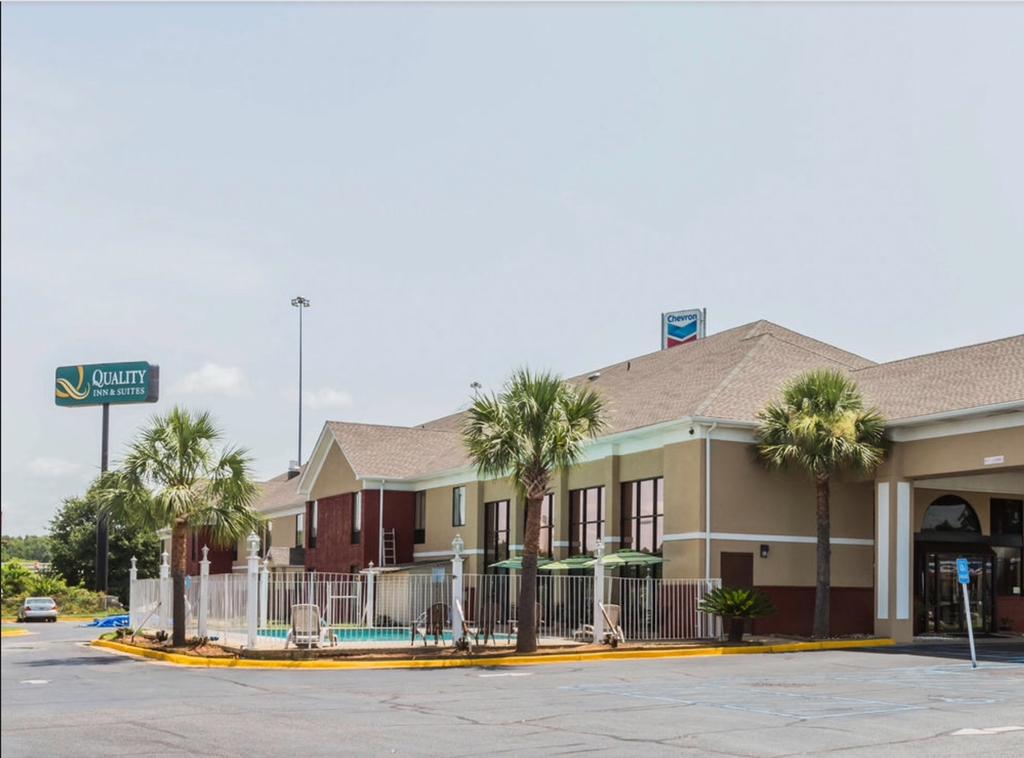 Get more for your money at the pet-friendly Quality Inn and Suites hotel in Montgomery, AL. Nearby attractions include the Hank Williams Museum, Garrett Coliseum, Lagoon Park, Maxwell Air Force Base, Auburn University at Montgomery, Troy State University Montgomery and the Montgomery Zoo. Get more value with amenities like free breakfast,... 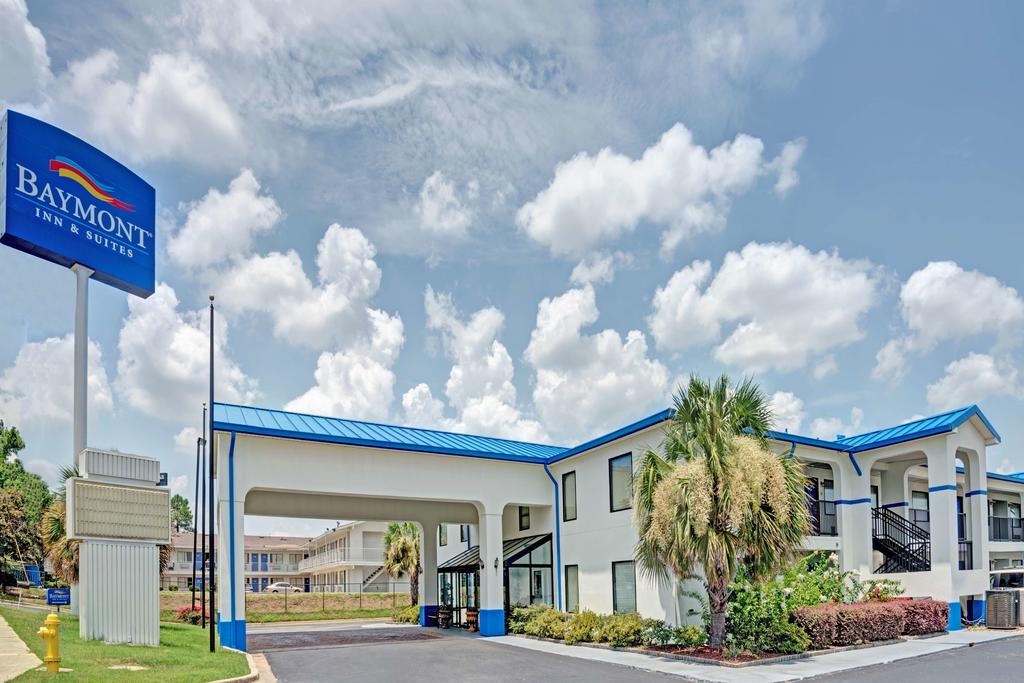 The Hotel was constructed in 1996 and was remodeled in 2011. Our Baymont Inn and Suites Montgomery, AL is just off Interstate 85, convenient to Auburn University, downtown Montgomery, Dannelly Field Airport, Lagoon Park, the Rosa Parks Museum and the Montgomery Museum of Fine Arts. Our pet-friendly hotel offers free Wi-Fi Internet and free... 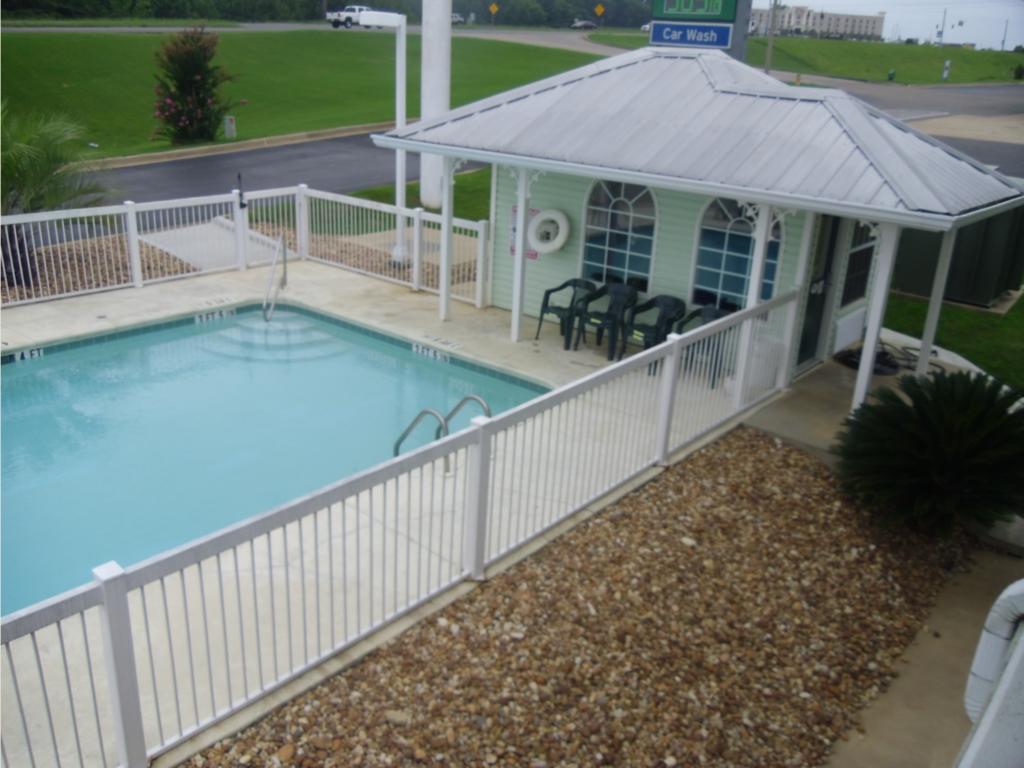 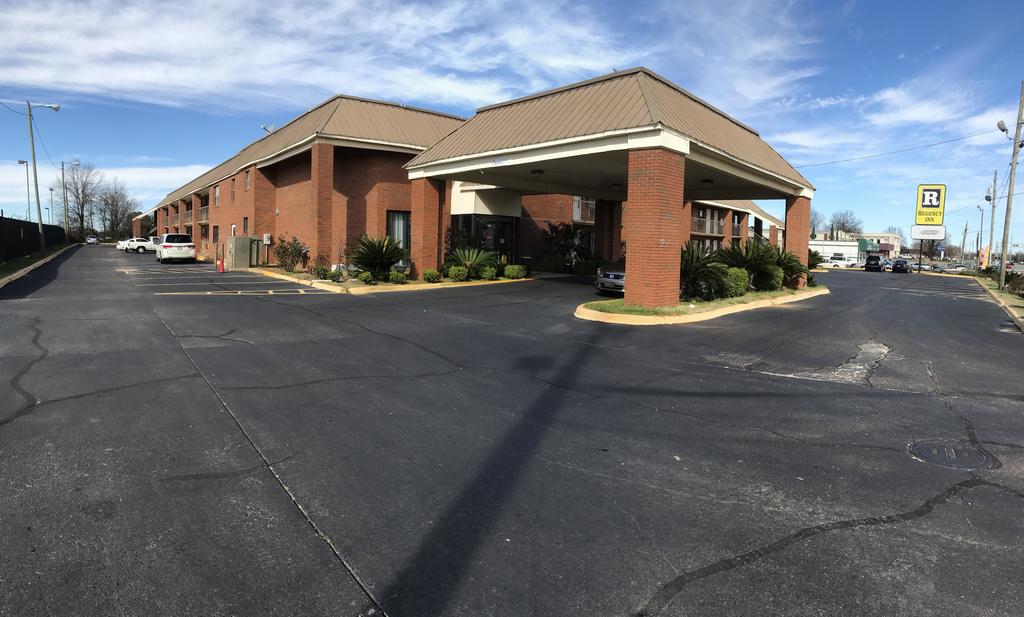 Property Location With a stay at Regency Inn in Montgomery, you'll be close to Montgomery Zoo and Greenwood Cemetery. This motel is within close proximity of Hank Williams Memorial and Cramton Bowl. Rooms Make yourself at home in one of the 44 air-conditioned rooms featuring refrigerators and microwaves. Complimentary wired and wireless Internet... 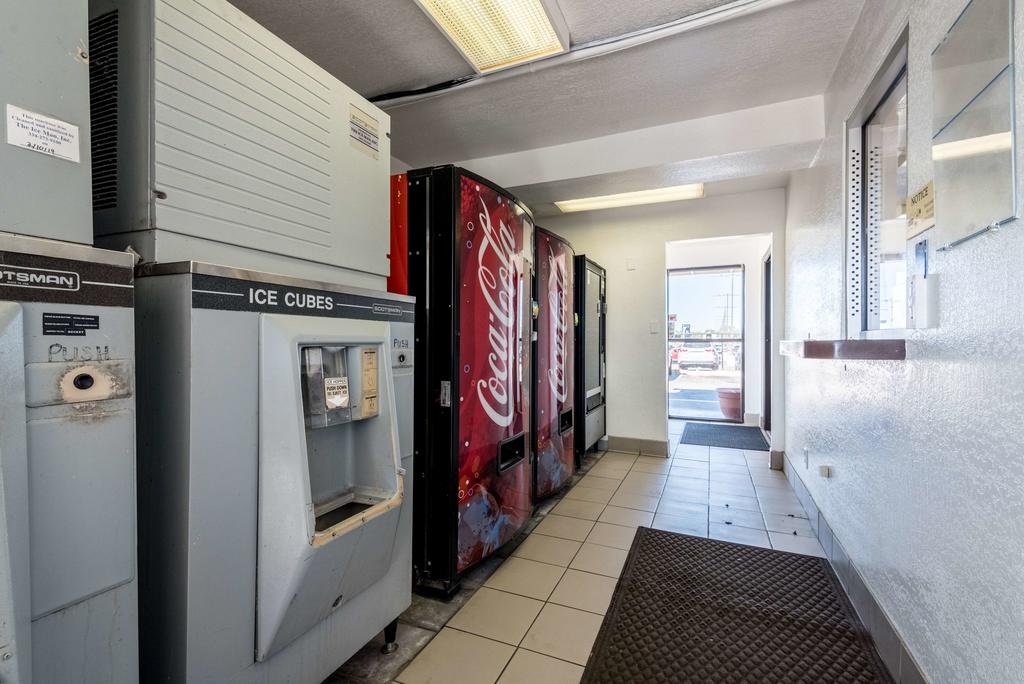 Motel 6 Montgomery East is conveniently located off I-85. We are only a short drive to Alabama's State Capital, Hank Williams museum and shopping. Our rooms have a modern look and Wi-Fi for a nominal fee. An outdoor pool and guest laundry on site. 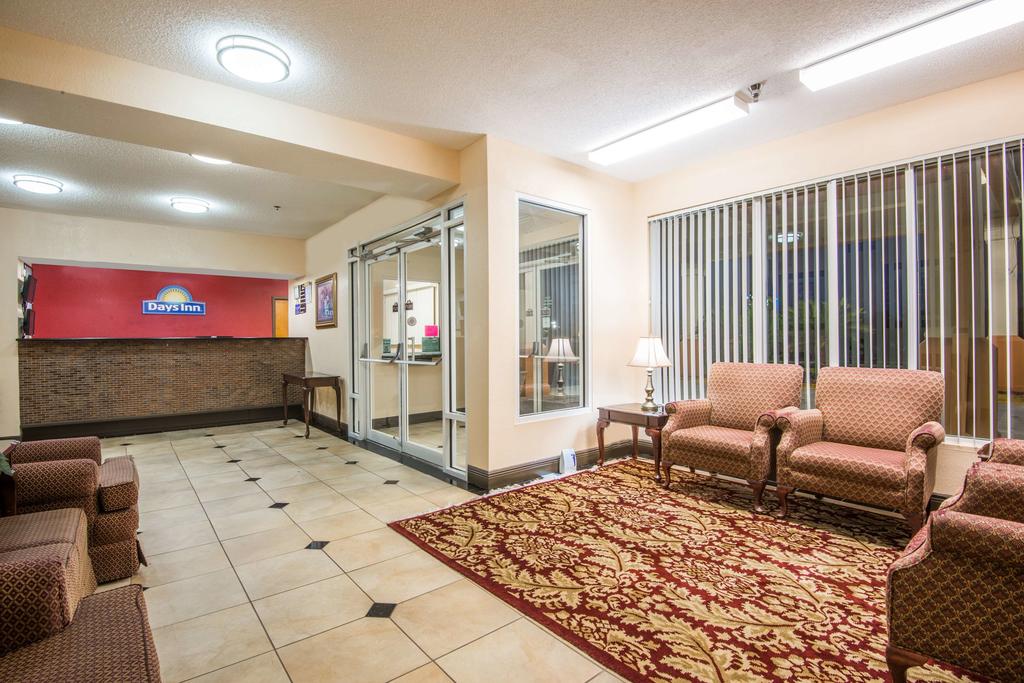 Newly renovated indoor property with outdoor pool near Montgomery Coliseum and Gunter Air Force Base and the industrial area. 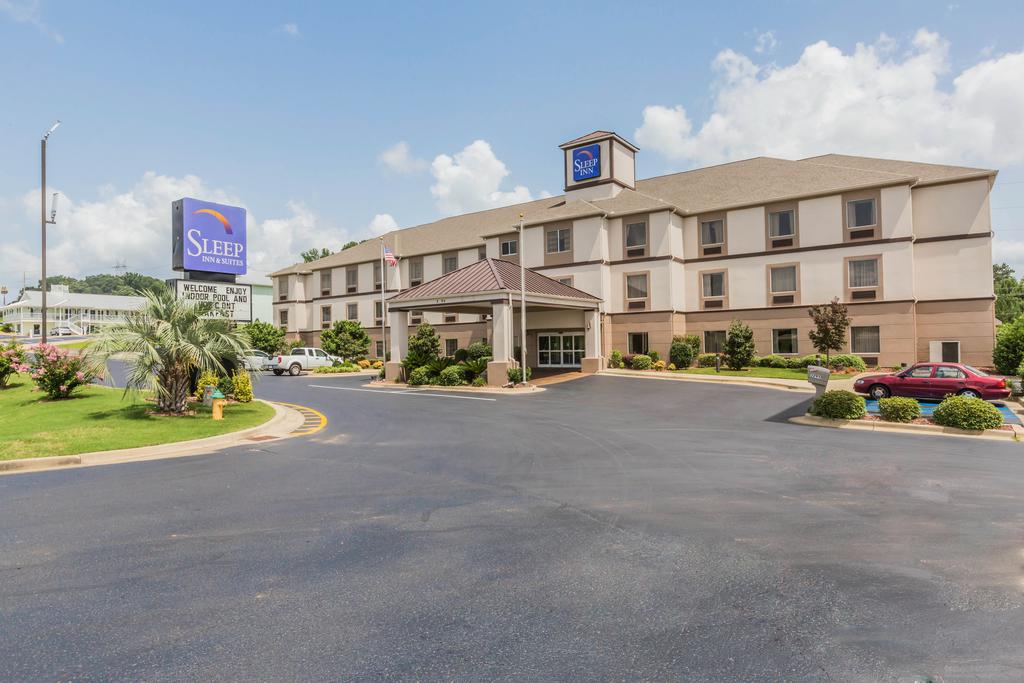 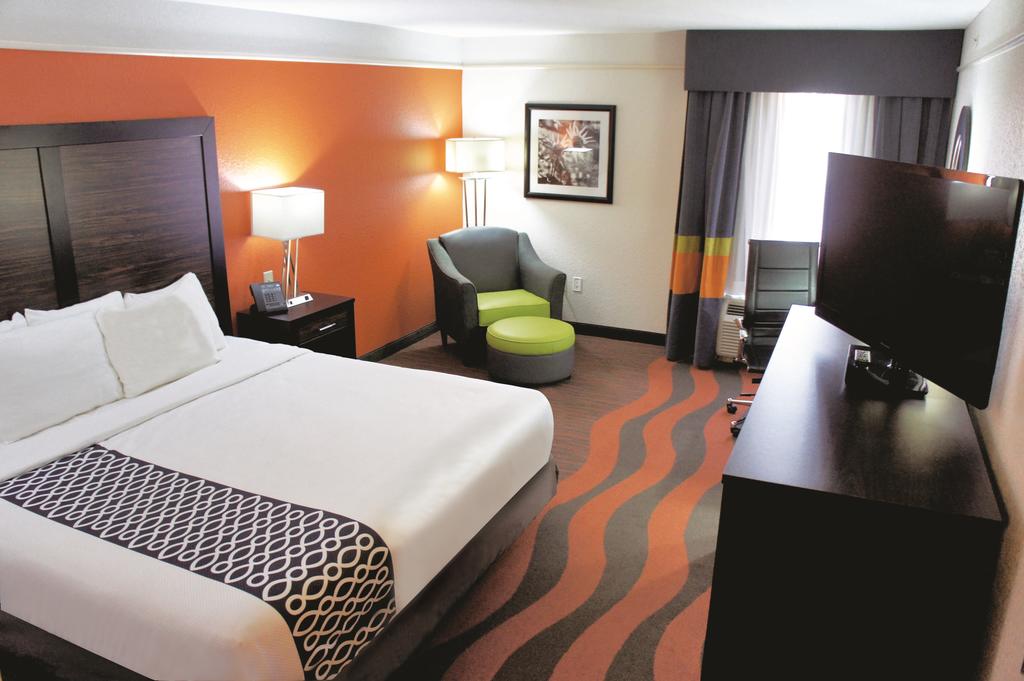 Question: What type of clothing should I pack for my trip to Wetumpka?

Question: Where can I get a bite to eat during my Wetumpka stay?

Question: What are some notable places I should visit during my stay in Wetumpka?

Answer: When it comes to sightseeing in Wetumpka there's a number of places we recommend that you visit such as East Wetumpka Commercial Historic District, Valley Brook Park, Gold Star Park... See the full list

Question: Where can I party or get a round of drinks with the buddies during our Wetumpka visit?

Answer: Wetumpka has a number of bars where you could party or get a round in with buddies. We have gone ahead and compiled a list of our top choices please feel free to have a look.

Places To Eat At - During Your Wetumpka Visit

Sightseeing - Places to Visit During Your Stay in Wetumpka

Nightlife - Where to Party During Your Wetumpka Visit