Search Hotels in and near Zeltweg

Top 12 Hotels in and near Zeltweg, Styria, Austria 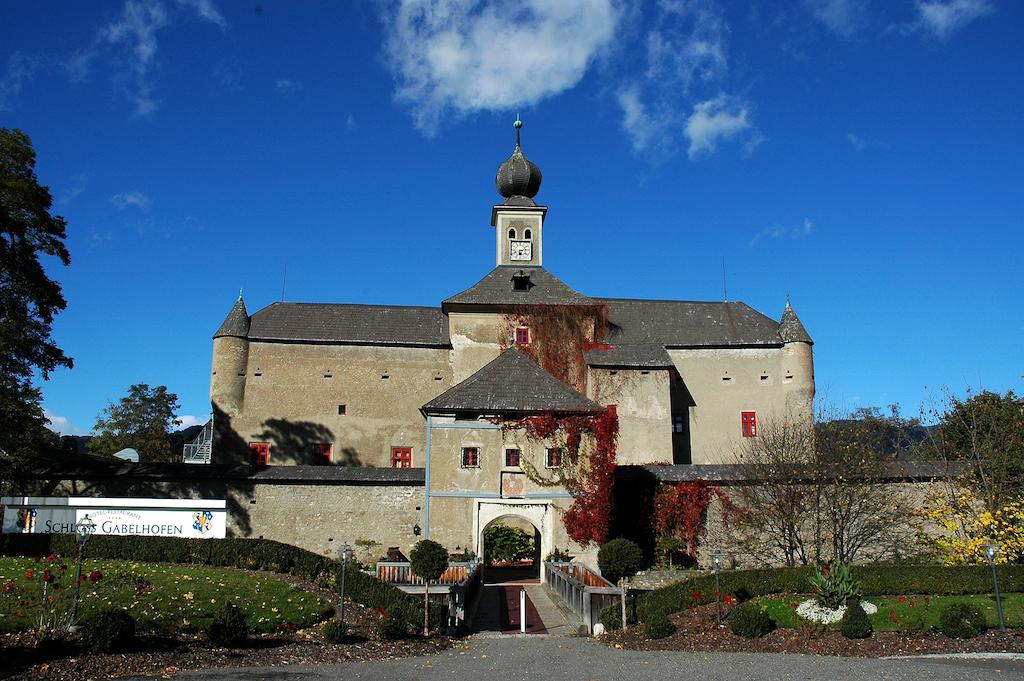 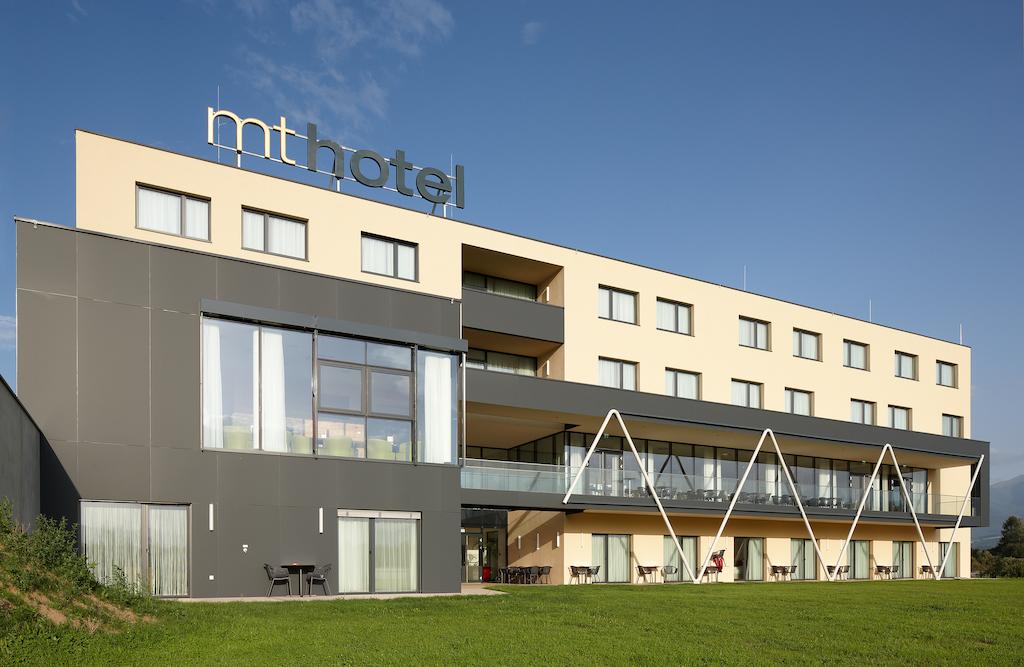 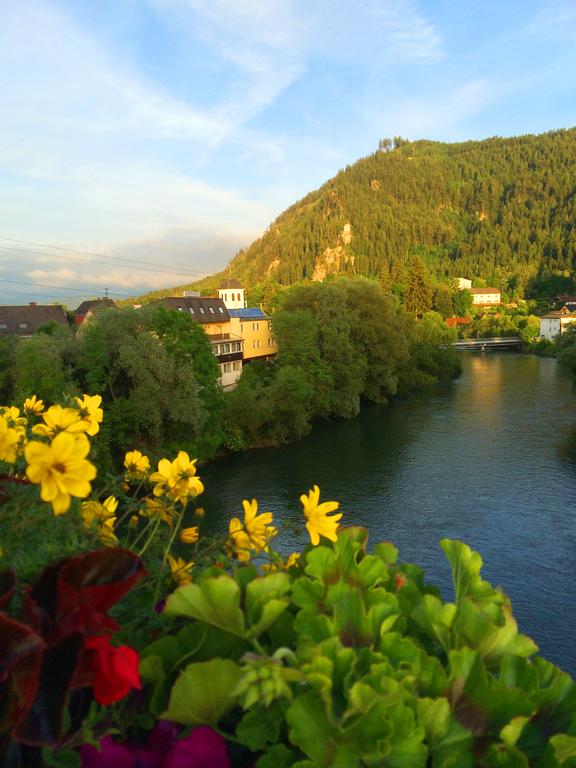 Our whole team would like to warmly welcome you to the Hotel Murblick Apartment Hotels are easy to find but they are not all created equal Make the right choice and book a room at this welcoming hotel to enjoy all of its features and benefits We certainly provide WLan for hotel guests You won t have to worry about your valuables while you... 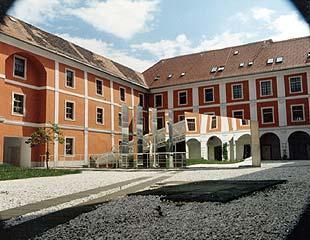 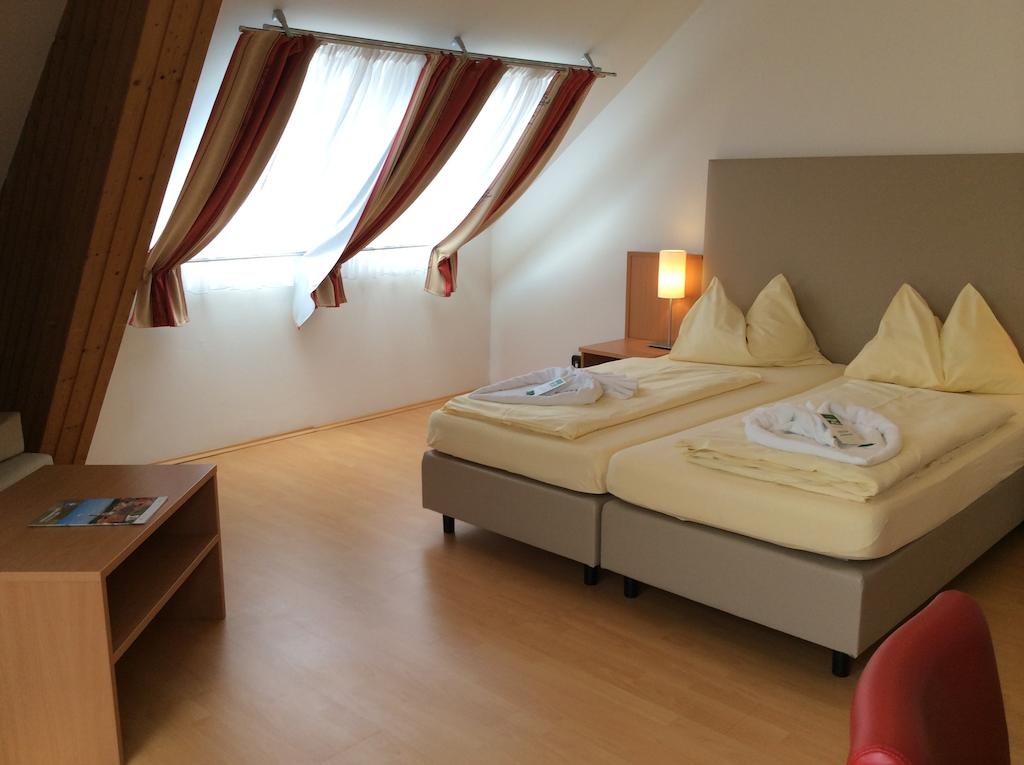 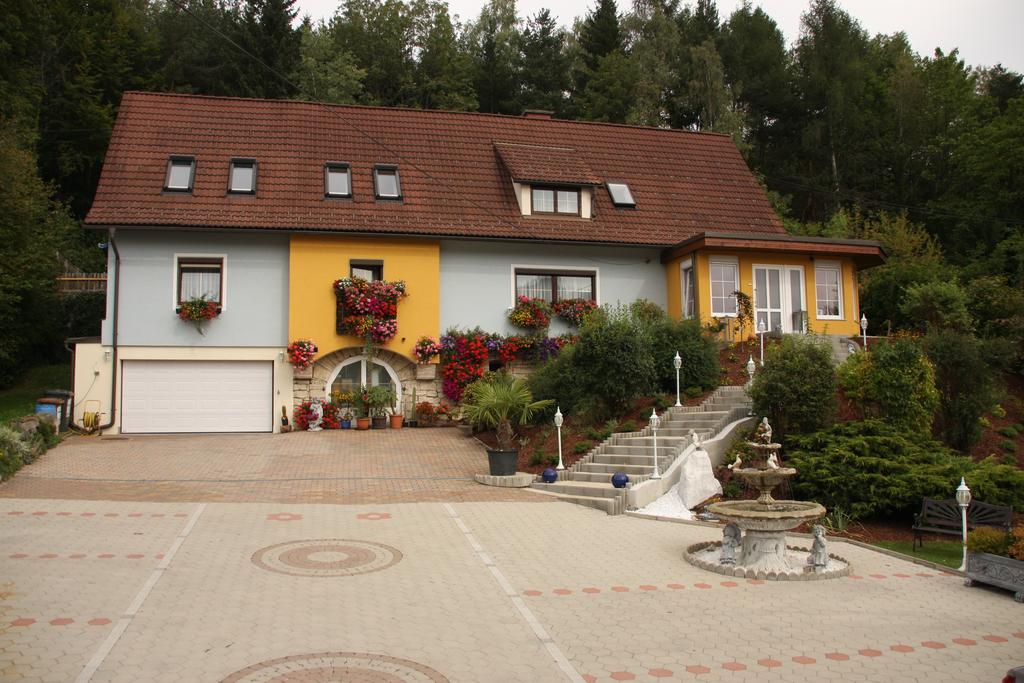 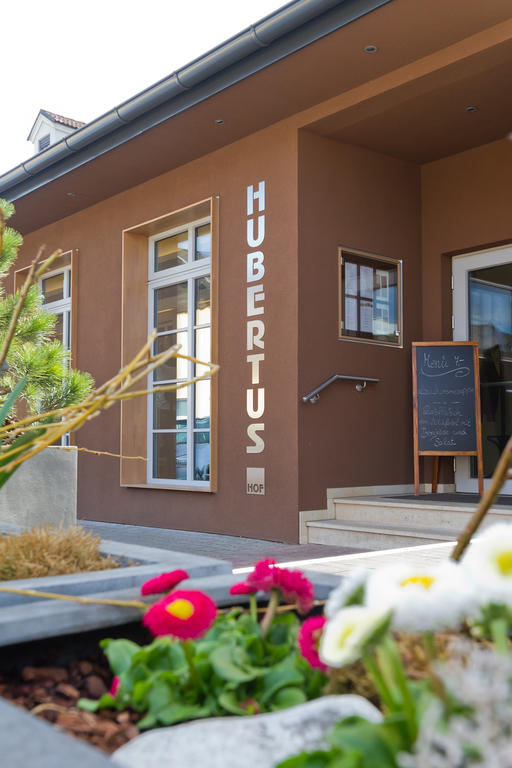 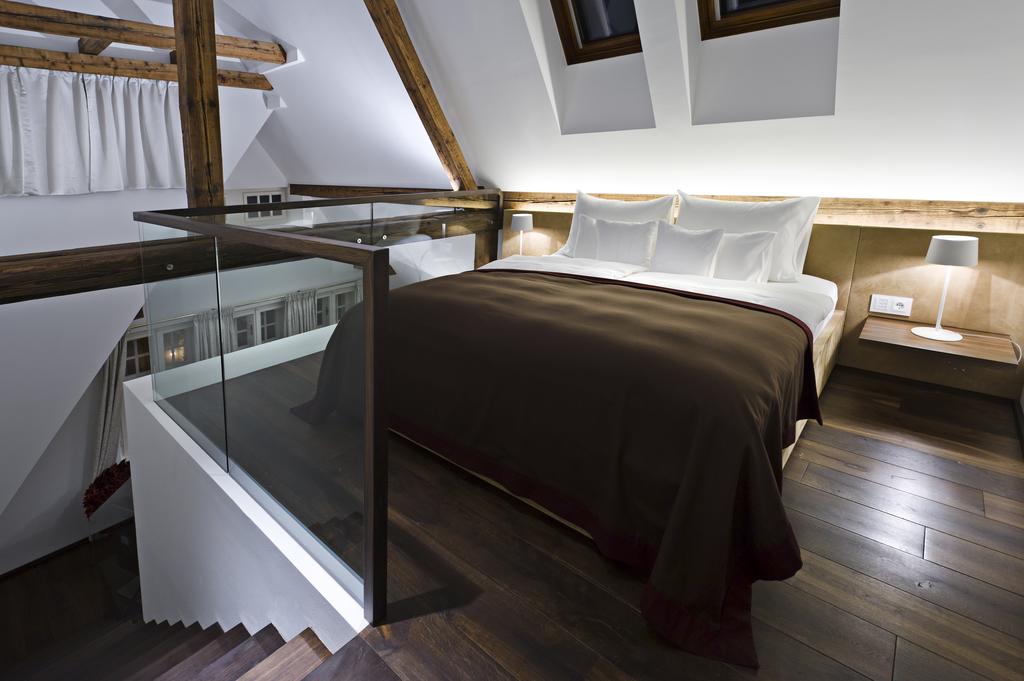 Historic athmosphere combined with modern Hotel comfort and first class service the Hotel Steirerschoessl is a special place for people who are searching for individual hospitality. The Hotel was built in 1908 in art nouveau style and awaits its guests after careful renovation works with modern suites an award winning restaurant. All rooms... 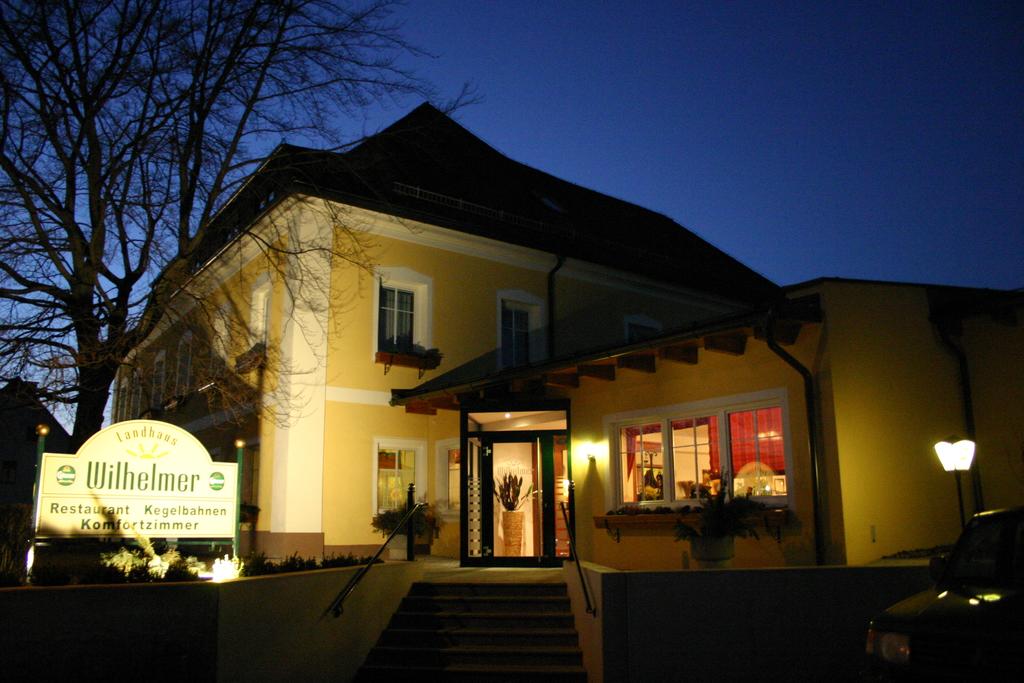 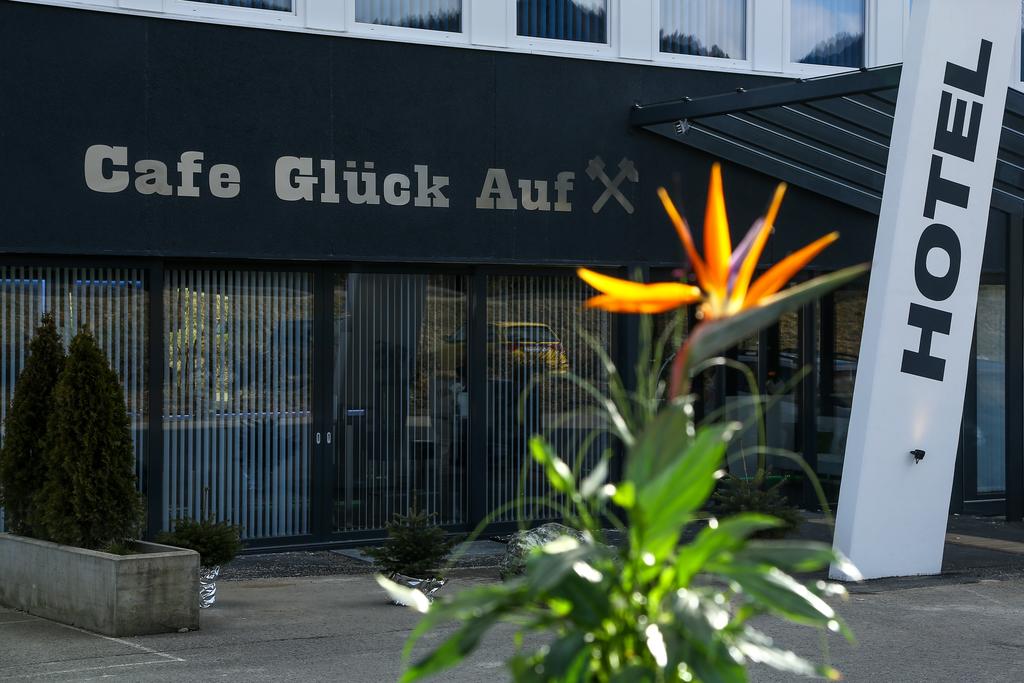 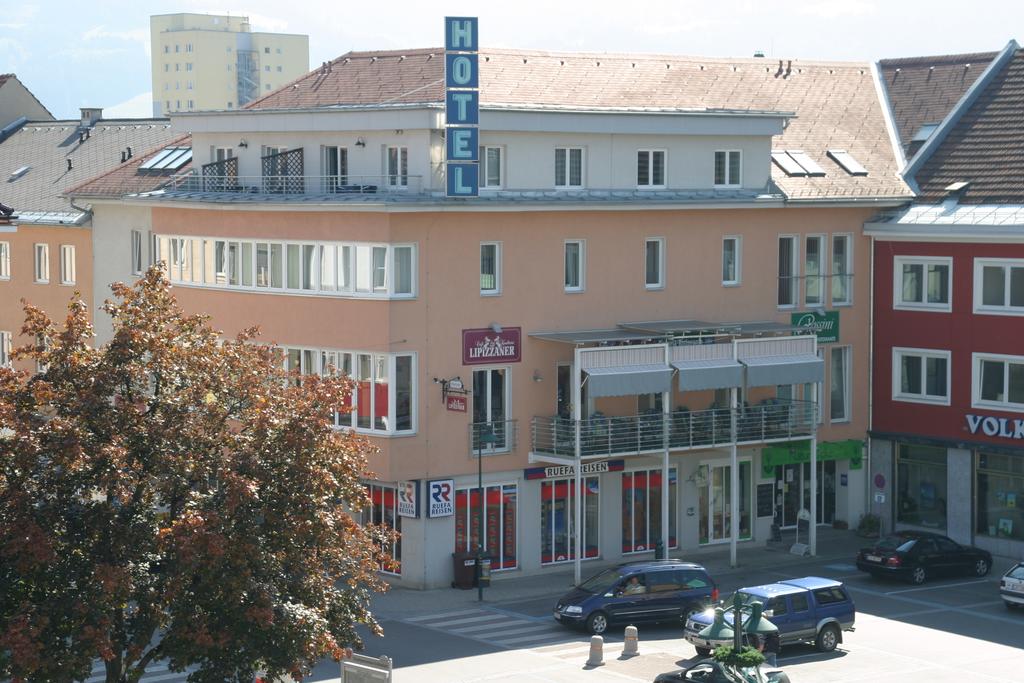 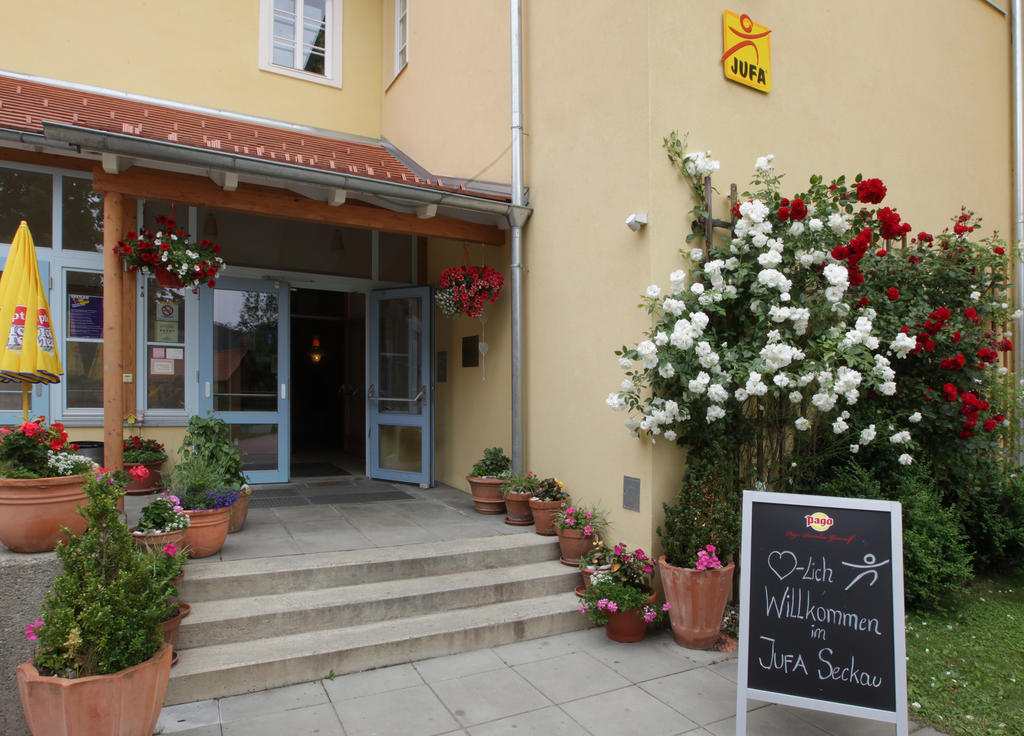 Property type bed and breakfast hotel- vacation/seminar hotel year built 2005 year remodeled 2010 additional hotel description the jufa seckau is a successful mix out of a new building and a revitalised old house and offers additionally meeting rooms and a nice cafe with a nice garden area. Besides you also find a nice sauna and a friendly...

Question: What type of clothing should I pack for my trip to Zeltweg?

Question: Where can I get a bite to eat during my Zeltweg stay?

Places To Eat At - During Your Zeltweg Visit