Search Hotels in and near Zomba

Top 4 Hotels in and near Zomba, Southern Region, Malawi 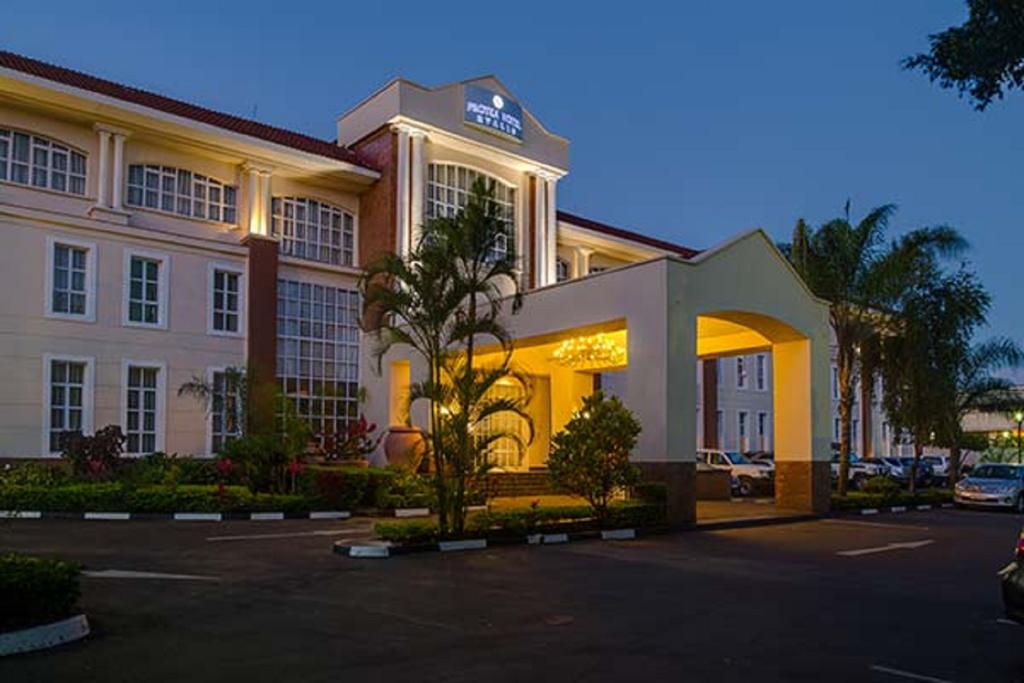 This hotel is situated in the central business district of Blantyre and ideal for business travelers and holidaymakers alike. Since Protea Hotel Blantyre Ryalls is in the financial hub of Malawi and only 15 minutes from the airport, corporate guests dont need to travel far to get their business done. We have spacious, elegant and comfortable... 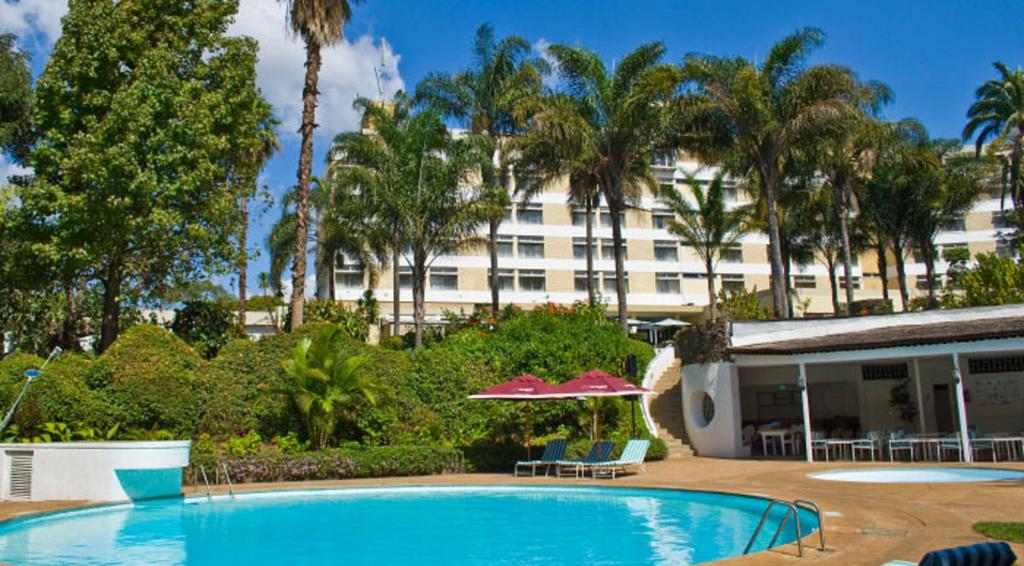 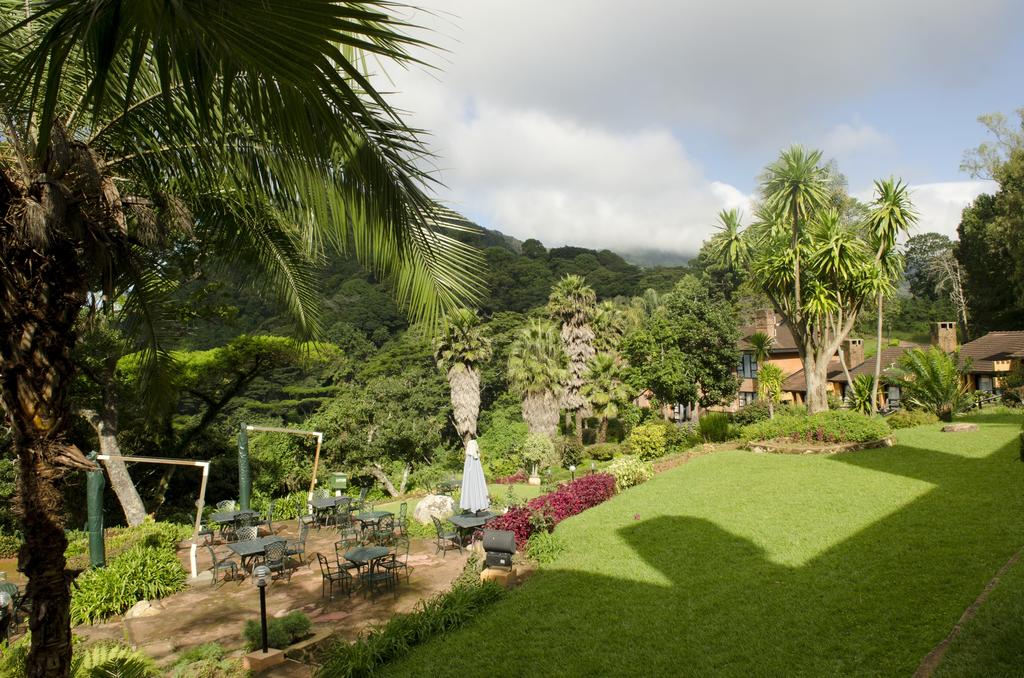 sunbird ku chawe hotel sits on the edge of zomba plateau, which rises to nearly 7000 feet, with the highest peaks on the rim forming a saucer shaped bowl. 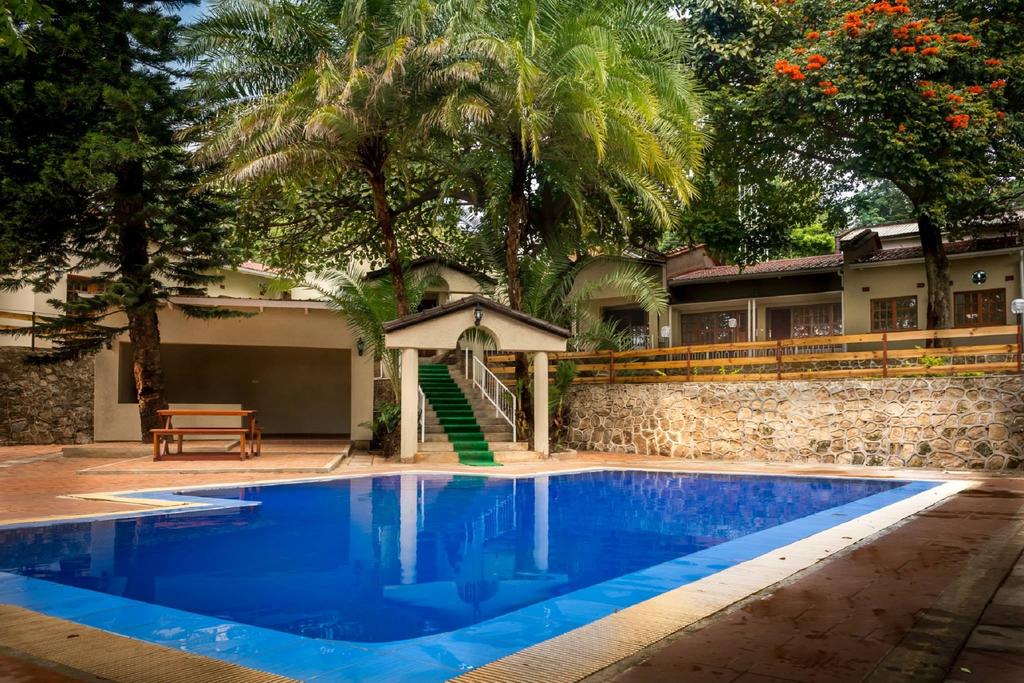 Property Location With a stay at Serendib Suites and Conference Center in Blantyre, you'll be close to Mount Mulanje and Mandala House. This aparthotel is within close proximity of The Way of the Cross- Njira ya Mtanda and CCAP Church. Rooms Make yourself at home in one of the 28 air-conditioned rooms featuring minibars and flat-screen televisions....

Question: What type of clothing should I pack for my trip to Zomba?

Answer: Zomba is warm year-round so you may want to pack some light clothing such as shorts, short sleeve shirts and possibly some tank tops for the hotter days. For those of you staying at a hotel that has a pool it may also be a good idea to pack some swimming shorts or a bathing suit so you can relax and cool down poolside. You could run into a cooler day or night depending on which season you plan on traveling to Zomba so you may want to think about packing a lightweight long sleeve shirt and a pair of lightweight jeans or pants.

Question: Where can I get a bite to eat during my Zomba stay?

Question: Where can I party or get a round of drinks with the buddies during our Zomba visit?

Answer: Zomba has a number of bars where you could party or get a round in with buddies. We have gone ahead and compiled a list of our top choices please feel free to have a look.

Places To Eat At - During Your Zomba Visit

Nightlife - Where to Party During Your Zomba Visit