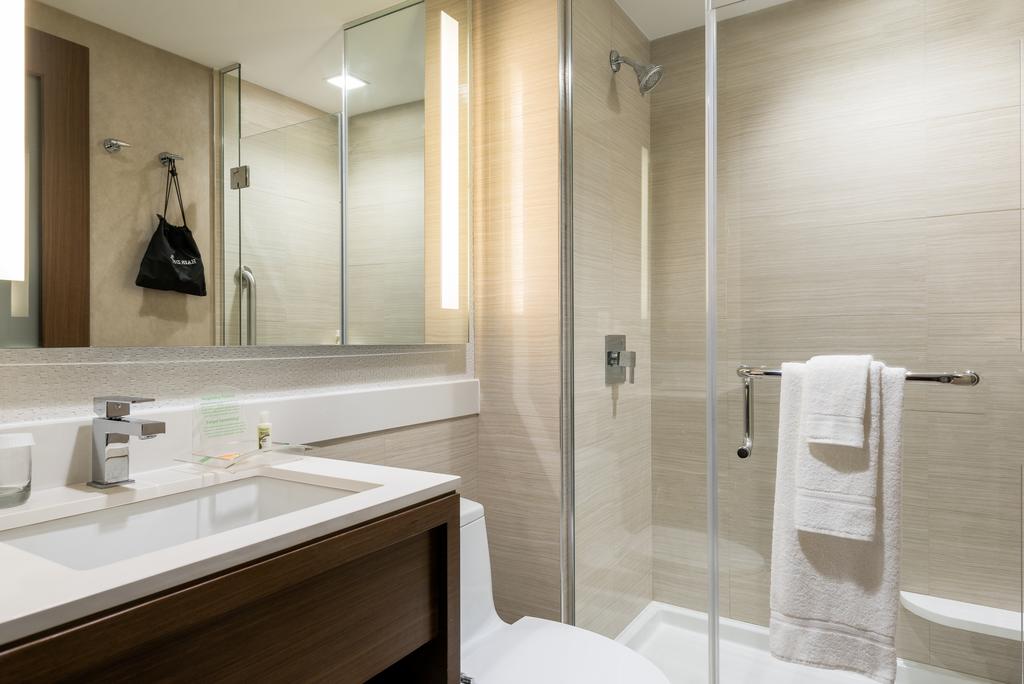 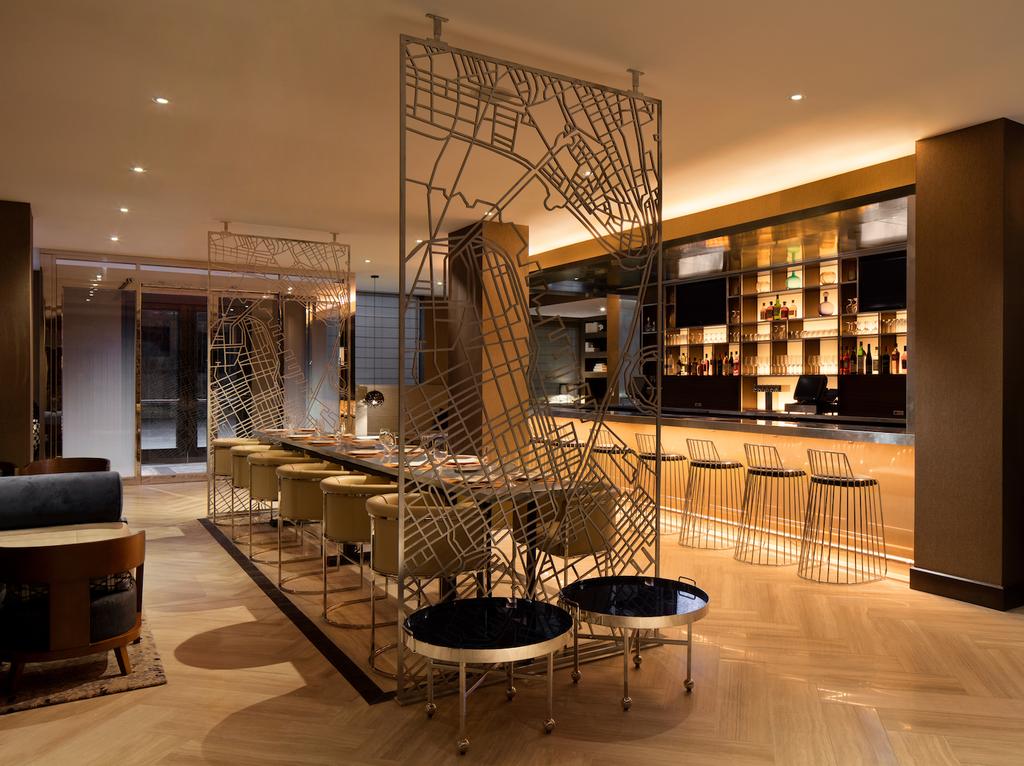 Stay in the heart of downtown Brooklyn at the new Hilton Brooklyn New York. Our modern hotel provides a relaxing getaway yet keeps you close to all the city action. This high rise structure with hotel rooms and condos offers views of downtown Brooklyn. As the closest hotel to Barclays Center and with easy access to other Hilton hotels we make... 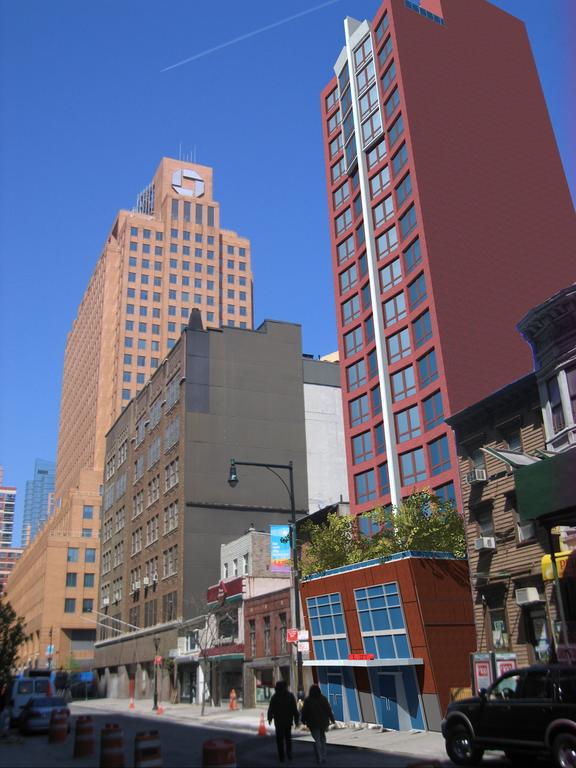 From the moment you walk into Hotel Indigo Brooklyn you will notice the unique connection between this contemporary upscale boutique hotel and the neighborhood around it. From the artwork on the walls to the furniture in every room our staff welcomes you with friendly conversation that sets the tone for the rest of your stay. Hotel Indigo... 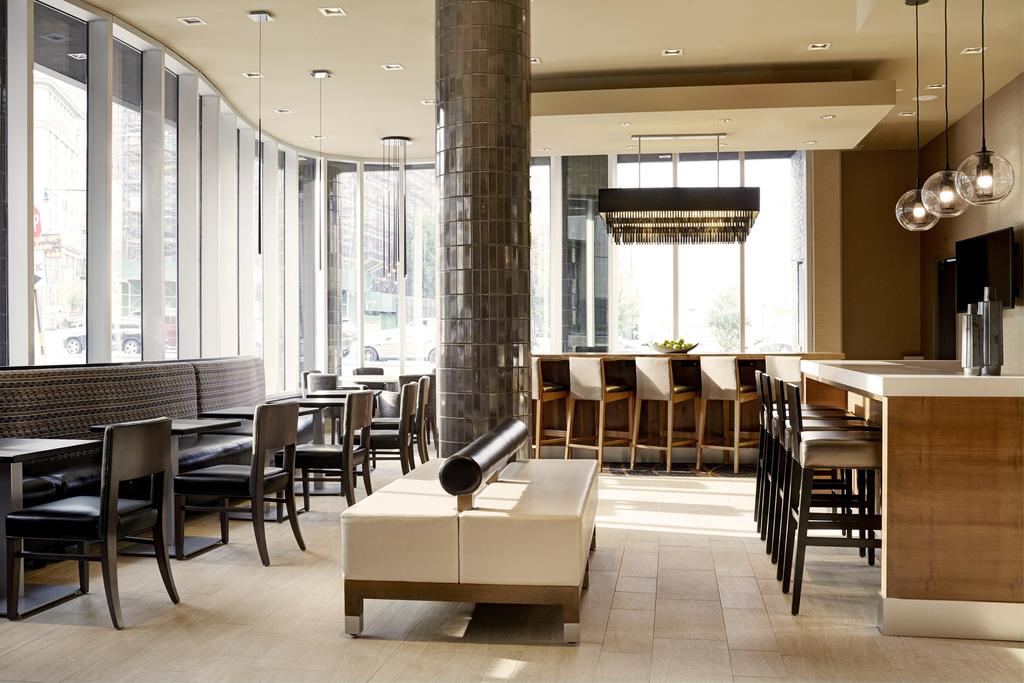 Enjoy urban comfort and a warm welcome when you stay at Hampton Inn Brooklyn/Downtown. Conveniently located in the bustling heart of Brooklyn at the foot of the Manhattan Bridge this stylish Brooklyn hotel is three blocks from the Metro Tech Center and just a few subway stops from City Hall Tribeca and Manhattans Financial District. Newark... 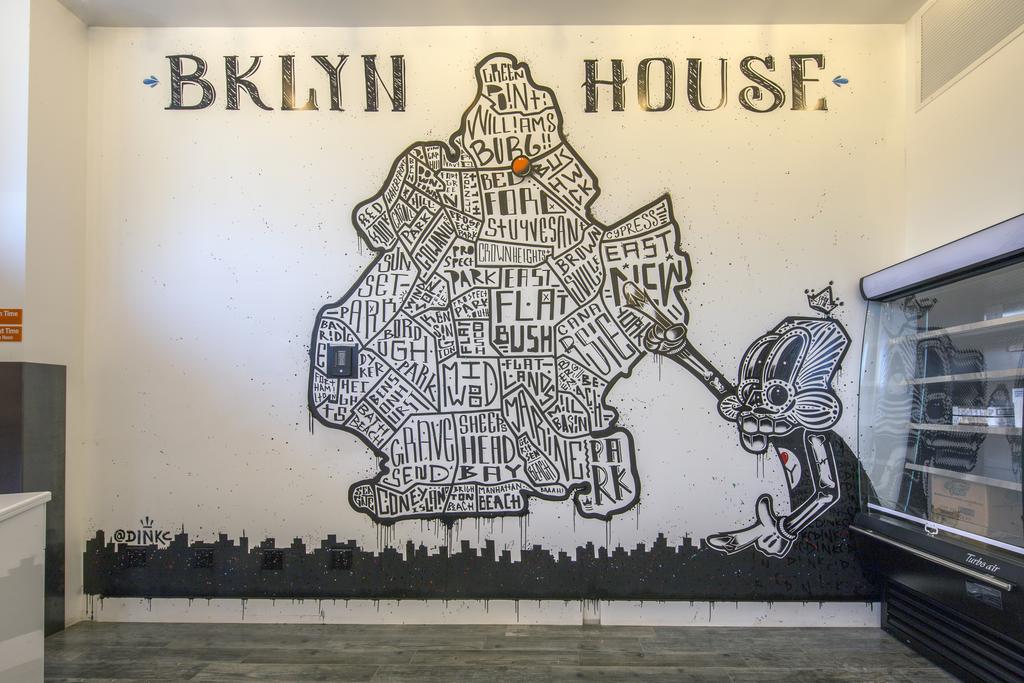 The Hotel was constructed in 2015. The Bklyn House Hotel is a modern property that is inspired by the Bushwick neighborhood of Brooklyn, with a flourishing artist community around the hotel. The 116 room hotel offers a loft style feel with guest rooms styled in a modern and sleek design, with light wood furnishings and a collection of local... 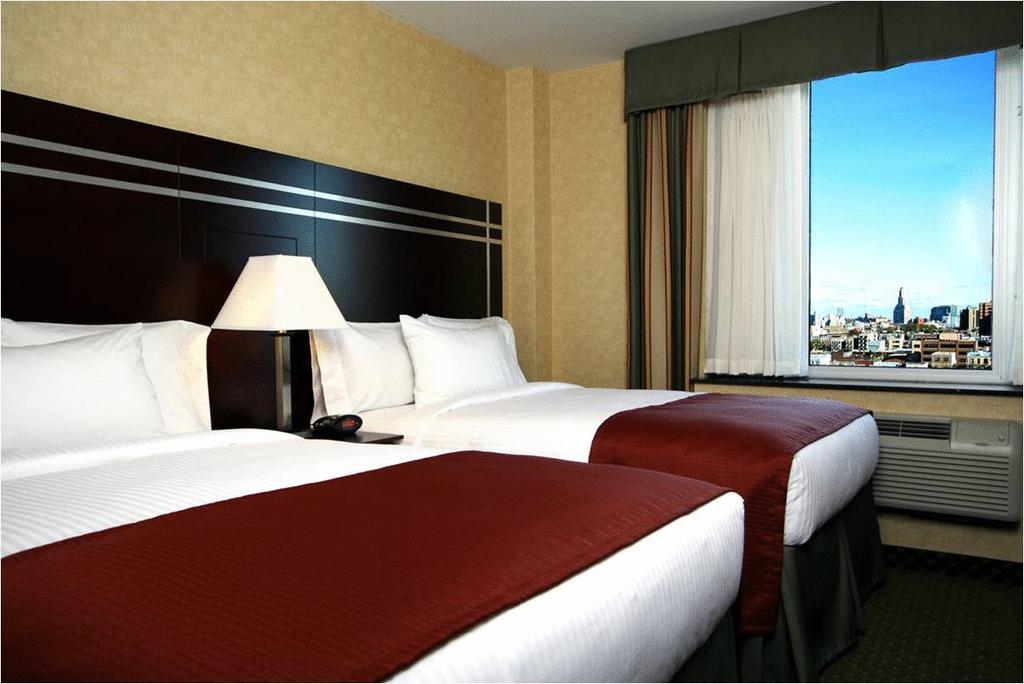 With Brooklyn Prospect Park just around the corner, staying at this Brooklyn hotel is a real treat and treasure in a city where finding a competitively priced hotel can be a challenge. Enjoy easy access to transportation and a subway stop that is just steps from the hotel door, so that the best of New York City is only a short ride away. Whether... 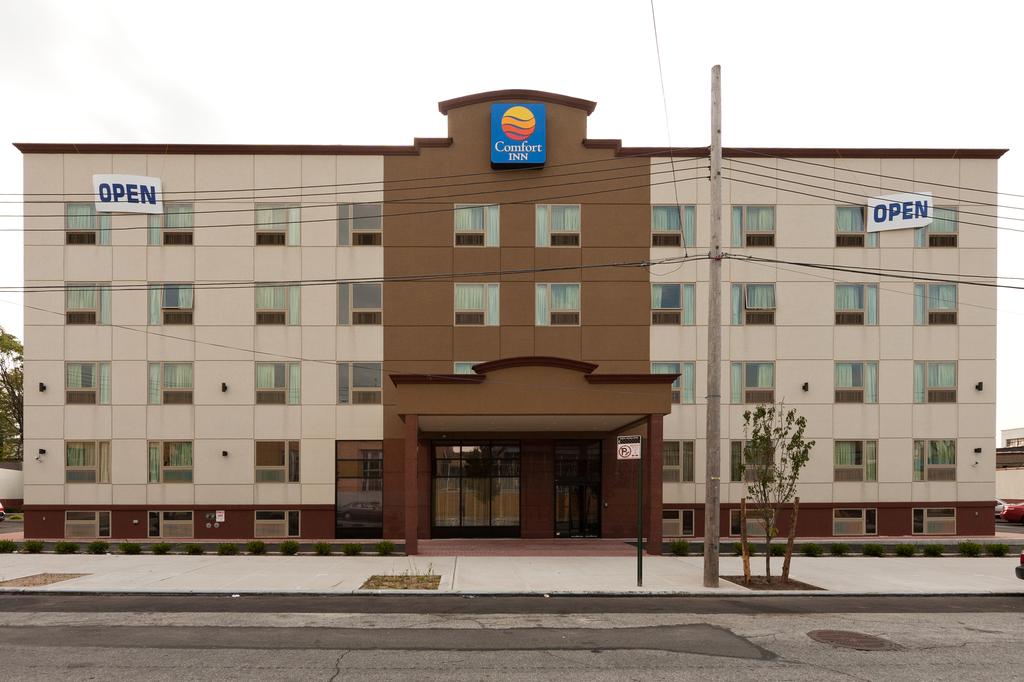 Let the destination reach you at The LOOK Hotel, Red Hook, an Ascend Hotel Collection Member in Brooklyn, NY just one block from the Brooklyn Cruise Terminal. Nearby destinations include Barclays Center, Madison Square Garden, the Brooklyn Bridge, Ground Zero, Statue of Liberty and Battery Park. Enjoy amenities like fitness center and free... 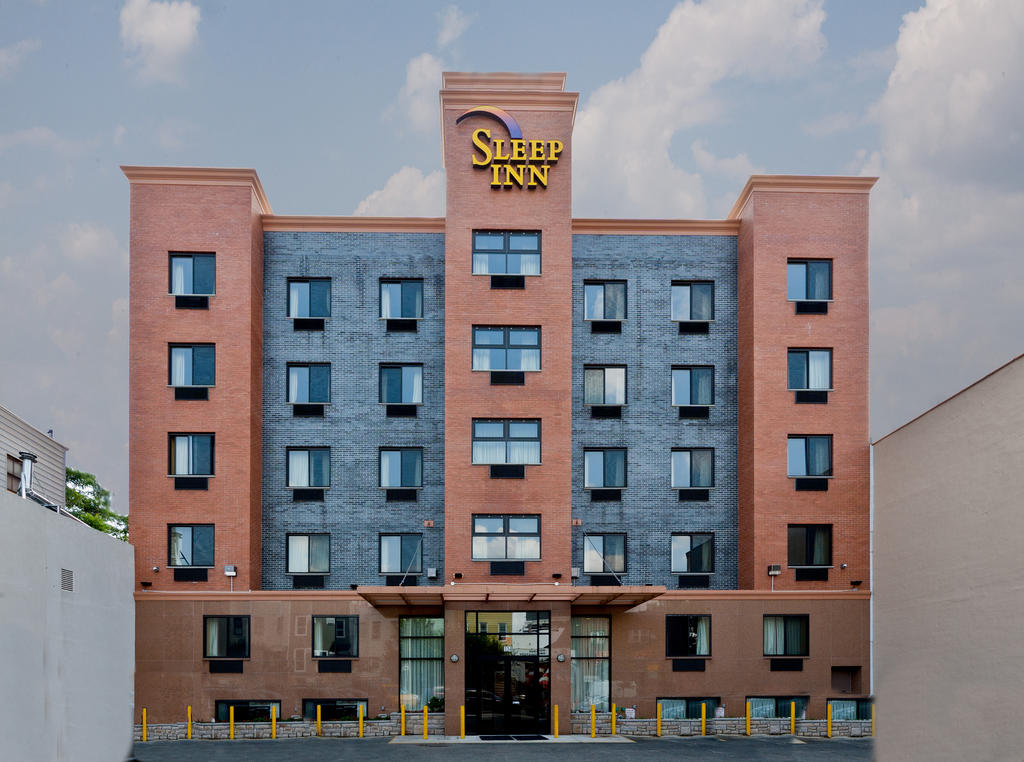 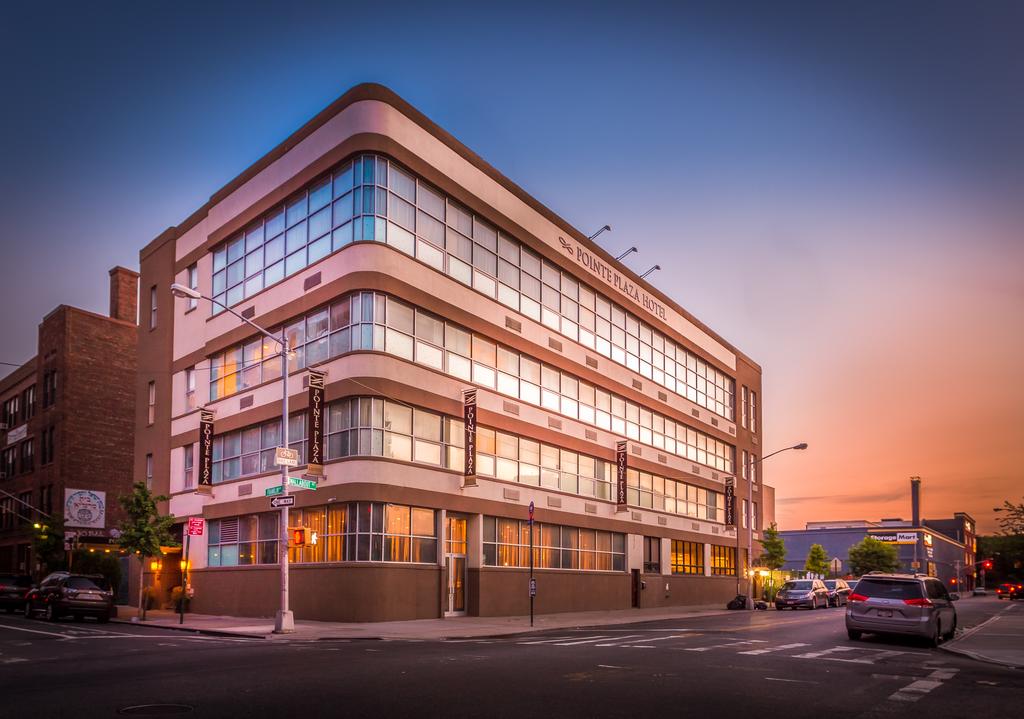 Welcome to the pointe plaza hotel located in the heart of historic williamsburg one of brooklyns most celebrated and eclectic neighborhoods. The pointe plaza hotel offers guests a truly authentic new york city experience unlike any other. The hotel features a range of loft-style guest rooms boasting more square feet per room than any other... 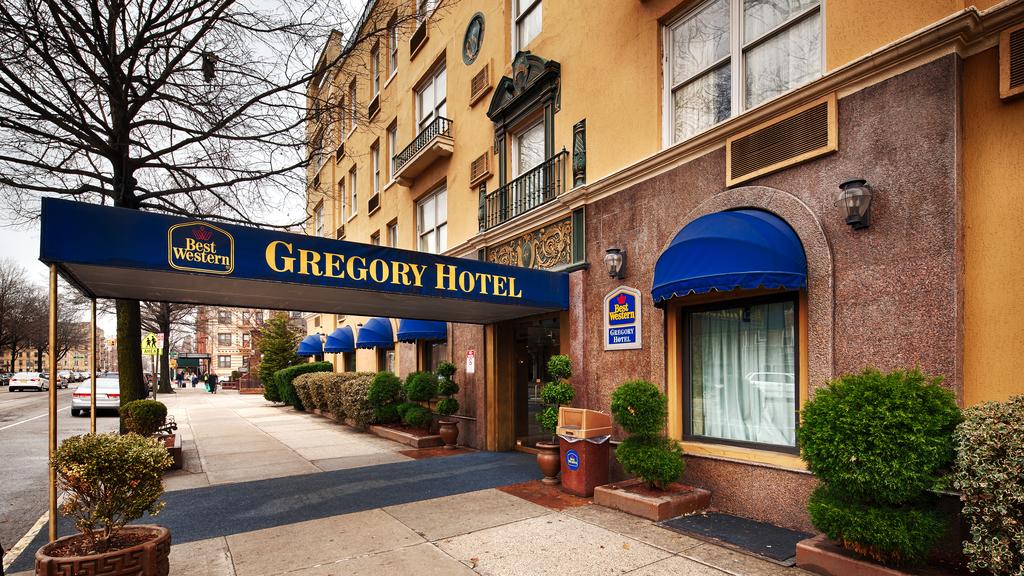 Welcome to the BEST WESTERN GREGORY HOTEL, a local landmark in Bay Ridge, one of Brooklyns finest neighborhoods. Our guests enjoy the best of what Brooklyn and New York City have to offer. This historic hotel is located within one block of the countless local restaurants, bars, and boutique shops of Bay Ridge, a neighborhood ranked in the... 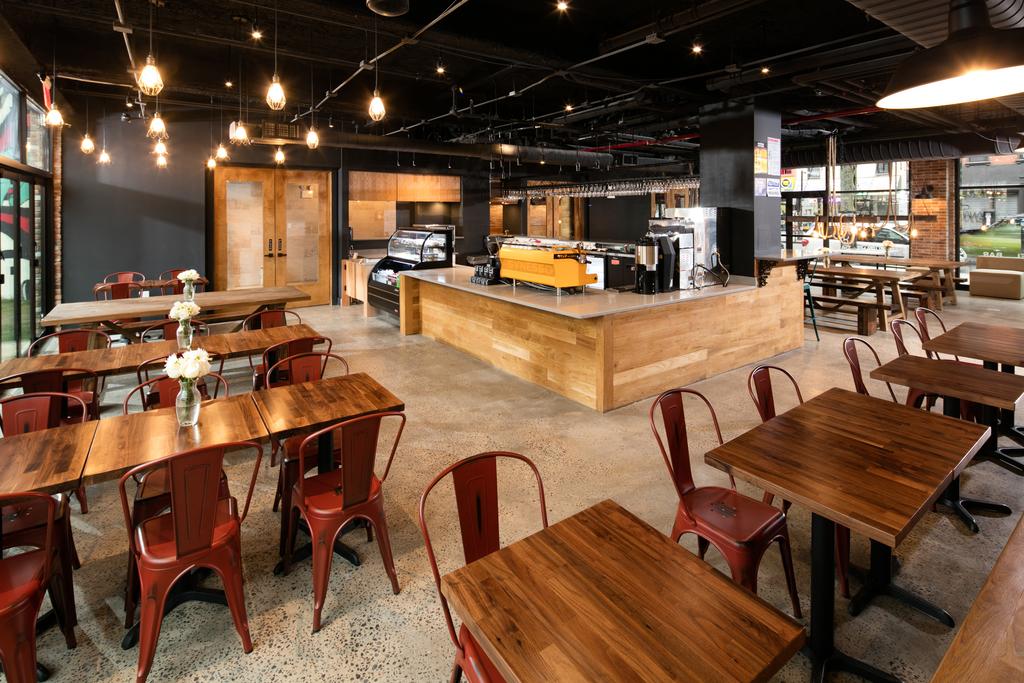 The Hotel was constructed in 2016. Hotel RL by Red Lion Brooklyn is an amazing addition to the Borough of Brooklyn. Located in the center of town, the hotel provides access to all of the great attractions of Brooklyn such as the Navy Yard, Barclays Center, and Dumbo and is still only 15 minutes to Manhattan. With 70 modernly designed guest... 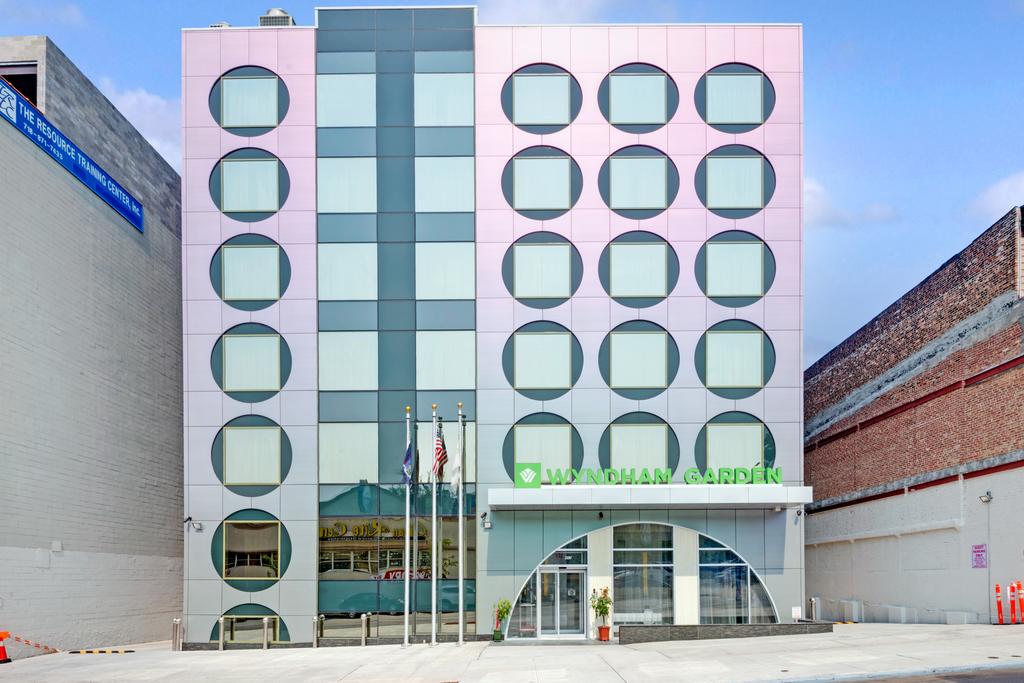 The Hotel was constructed in 2015. Newly Built property, opened this year, 2015. Near all major airports with an average of 27 Minutes driving, 10 minutes to Barclays Center and Brooklyn Cruise Terminal. We are 15 minutes from Manhattan.

Question: What are the best cheap hotels in Brooklyn?

Question: What type of clothing should I pack for my trip to Brooklyn?

Question: Where can I get a bite to eat during my Brooklyn stay?

Question: What are some notable places I should visit during my stay in Brooklyn?

Answer: When it comes to sightseeing in Brooklyn there's a plethora of different places you could visit such as Hull Street Garden, Flatbush Avenue, Fourth Avenue / Ninth Street, 15th Street Prospect Park and the list goes on See the full list

Question: Where can I party or get a round of drinks with the buddies during our Brooklyn visit?

Places To Eat At - During Your Brooklyn Visit

Sightseeing - Places to Visit During Your Stay in Brooklyn

Nightlife - Where to Party During Your Brooklyn Visit

Shopping - Where to Shop During Your Brooklyn Stay