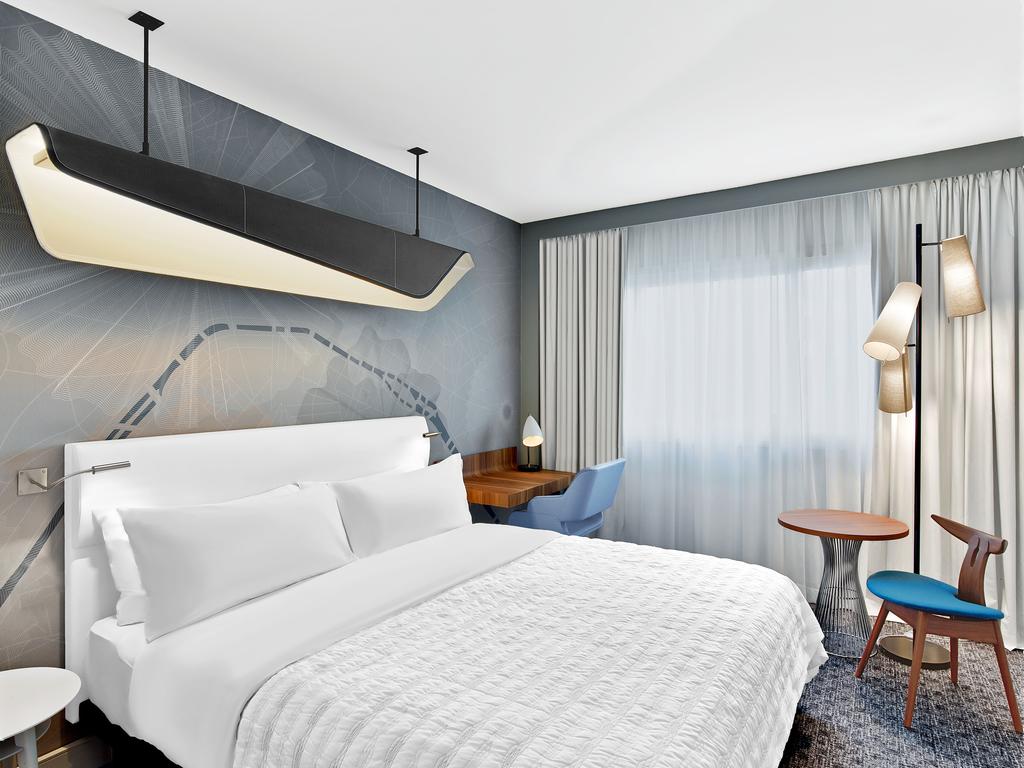 Located in the 17th arrondissement, Le Méridien Etoile is within walking distance of many beloved attractions such as the vibrant Champs-Elysées. The Palais des Congrès is across the street, while the business district is just a short metro ride away.Ma Chère et Tendre serves only the finest cuts of meat, while Jazz Club Etoile encourages... 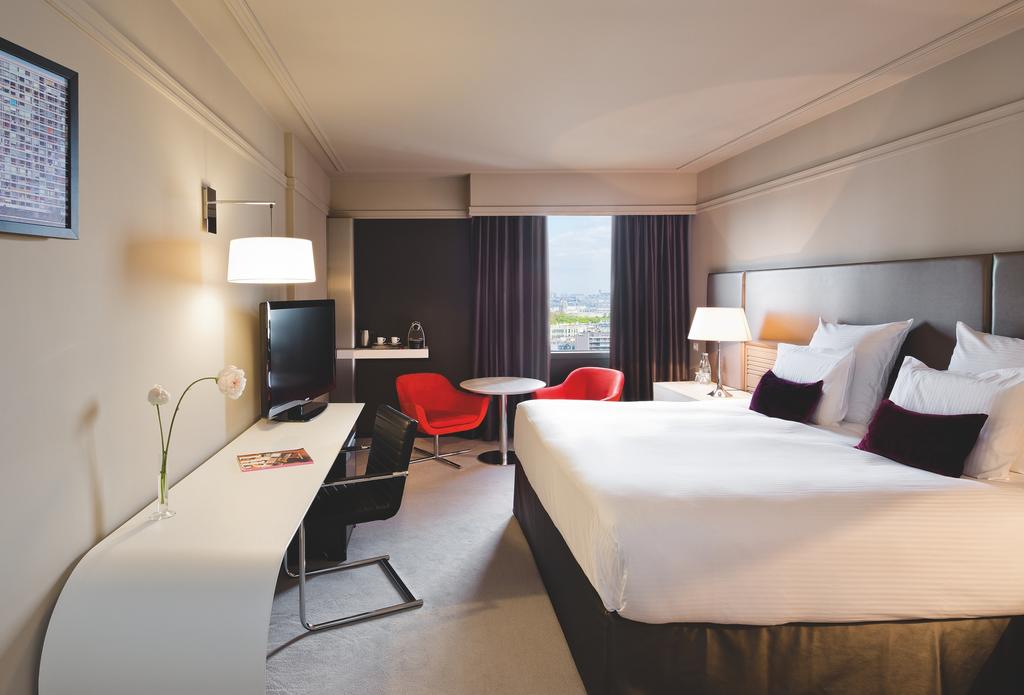 The Hotel was constructed in 1974 and was remodeled in 2004. The Pullman Paris Montparnasse hotel is a 4-star hotel located in the heart of Paris. Close to Gare Montparnasse train station, the Eiffel Tower and Saint Germain des Pres, it offers access to Paris main attractions in just a few minutes. On foot, by bus or metro everything is possible... 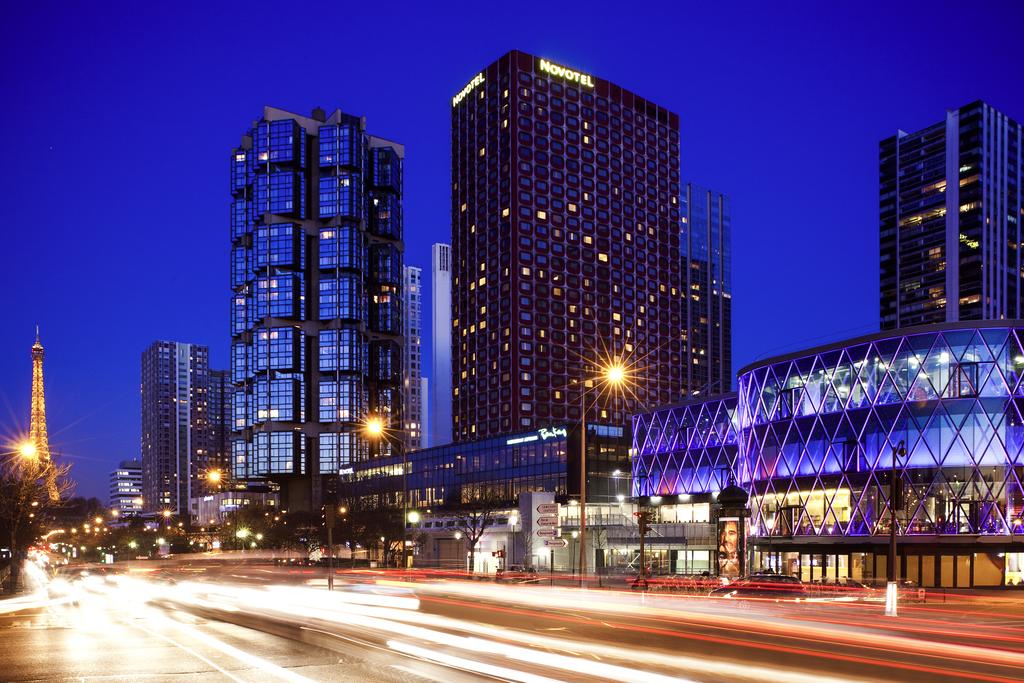 The Hotel was constructed in 1976 and was remodeled in 2009. Stay in the heart of the capital at the Novotel Paris Centre Tour Eiffel hotel. Whether you re planning a romantic weekend, family vacation or business trip, you will enjoy the hotel s spacious, comfortable rooms in the City of Light. The best monuments,museums, shops and meeting... 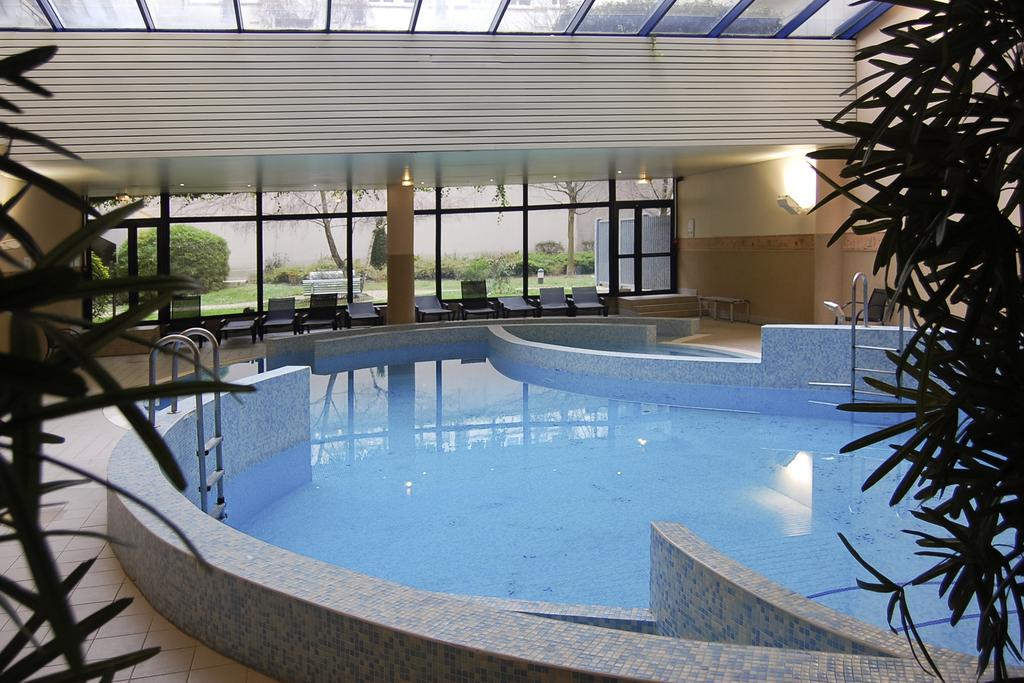 The Hotel was constructed in 1974 and was remodeled in 2008. A comfortable stay in the heart of the new Batignolles-Montmartre eco-district in the 17th arrondissement of Paris. Your comfort is our priority whether traveling alone, with friends, colleagues or family. Unwind in the fitness center or at the pool. Take a break in the bar or in... 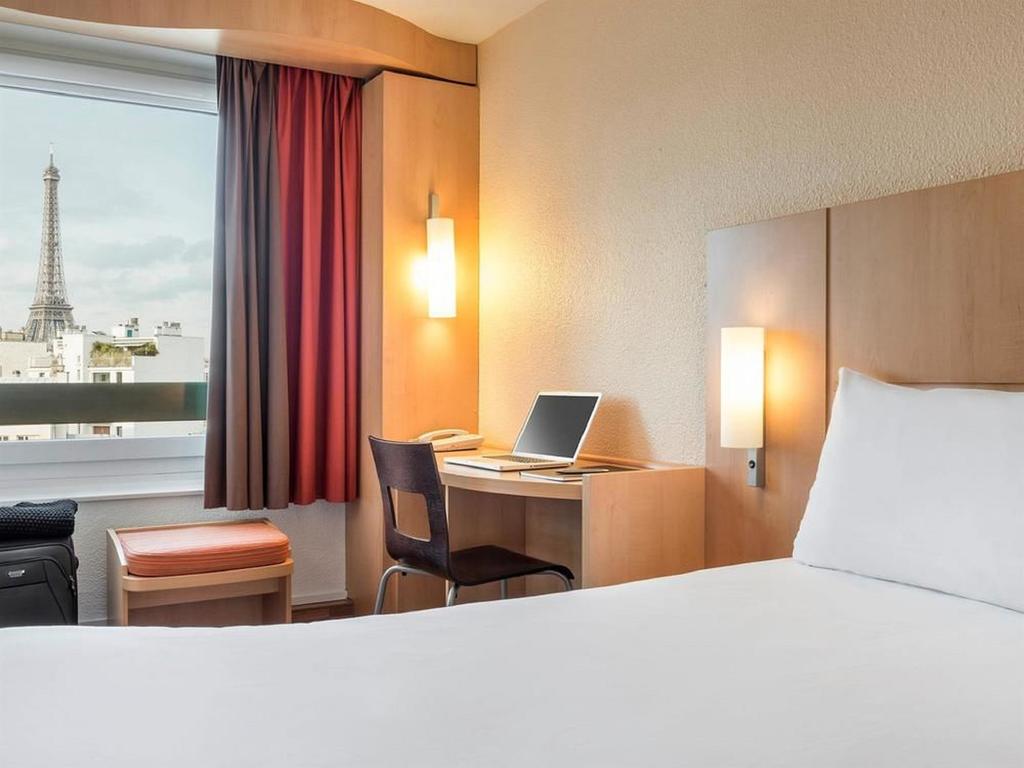 The Hotel was constructed in 1979 and was remodeled in 2001. The ibis Paris Cambronne Tour Eiffel is located in the heart of Paris just a few minutes from the Eiffel Tower, the Bateaux Mouches sightseeing boats and the Champs-Elysees. Gare Montparnasse train station is 2 stops away by metro. 527 rooms, with some adapted for people with reduced... 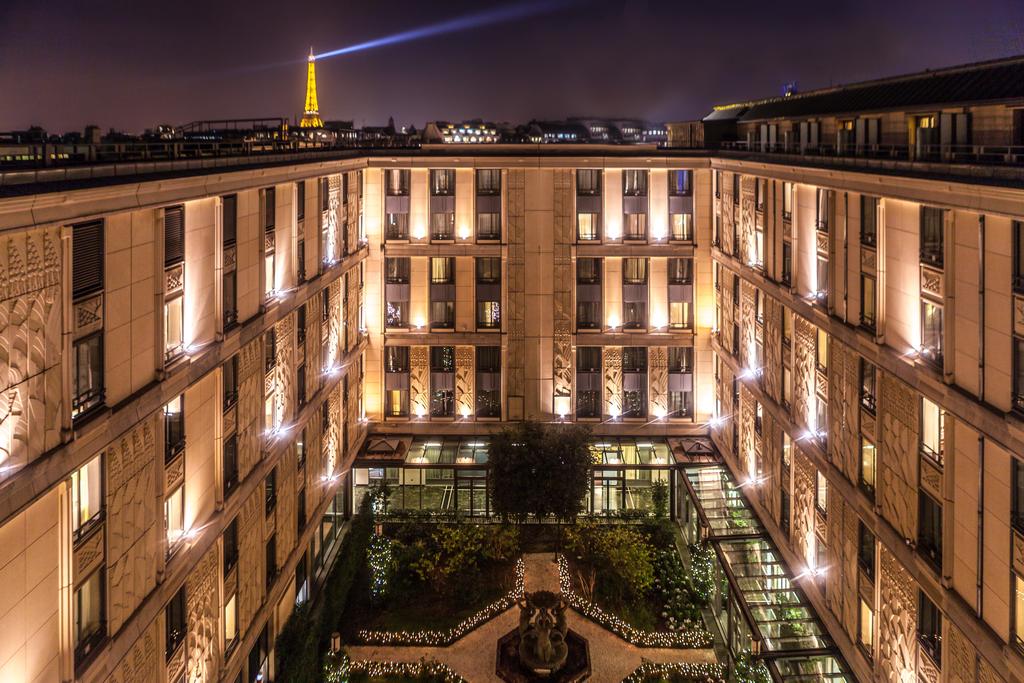 The Hotel du Collectionneur Arc de Triomphe Paris brings back the charm and refinement of the 30s. Architects Jacques Garcia and Alexandre Danan drew their inspiration from the most prestigious Art Deco artists to recreate the atmosphere of the great transatlantic liners using the most magnificent materials from Macassar ebony and Brazilian... 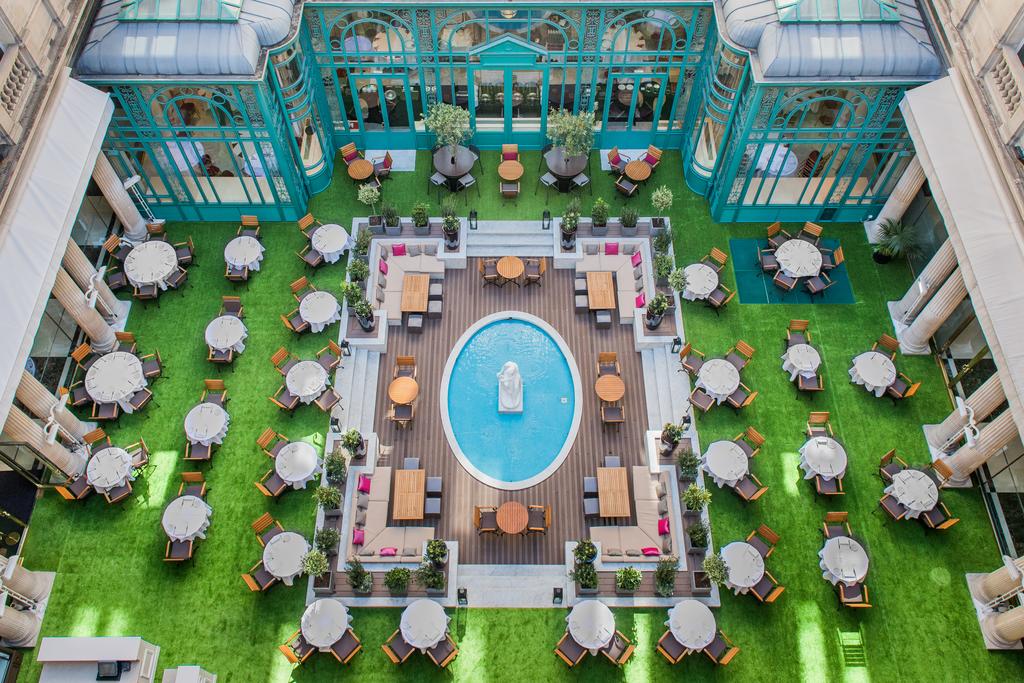 In the elegant heart of Paris, surrounded by all the enticements of the first arrondissement, we are moments from the Place Vendôme, Louvre Museum, Place de la Concorde, Tuileries Garden, and the boutiques of Rue du Faubourg Saint-Honoré.Experience the magic of Paris with the finest of concierge teams at your service. Maintain your well... 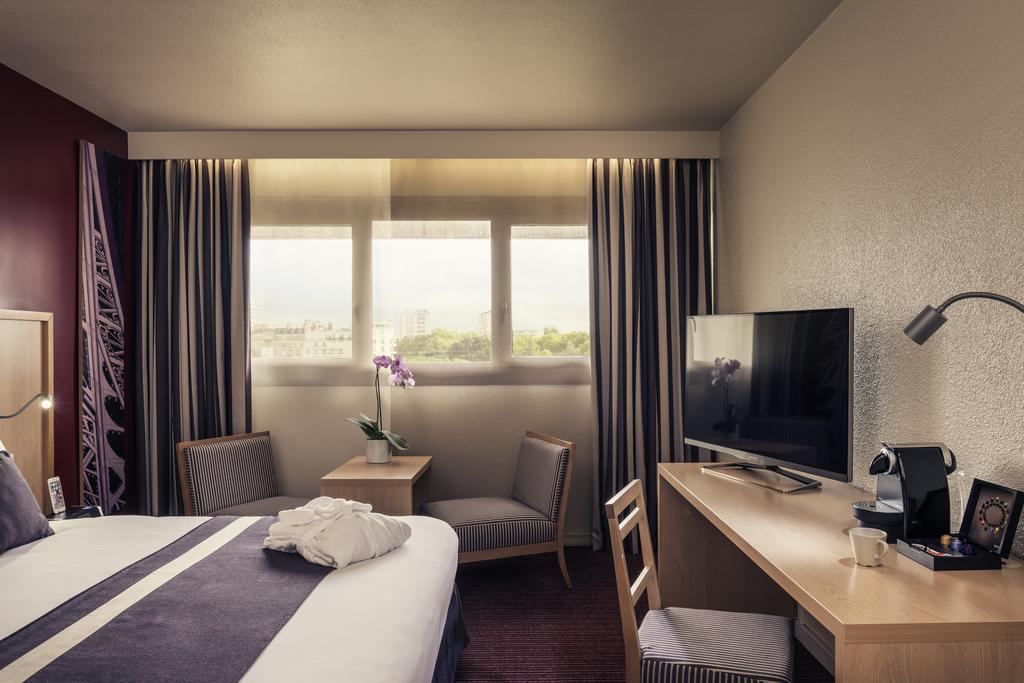 The Hotel was constructed in 1980 and was remodeled in 2011. A stone s throw from the porte de Versailles exhibition center, the location of the 4-star Mercure Paris Porte de Versailles Exhibition Centre means that you can reach the main Hall in just a few minutes. You will also enjoy the proximity of our hotel topublic transportation to access... 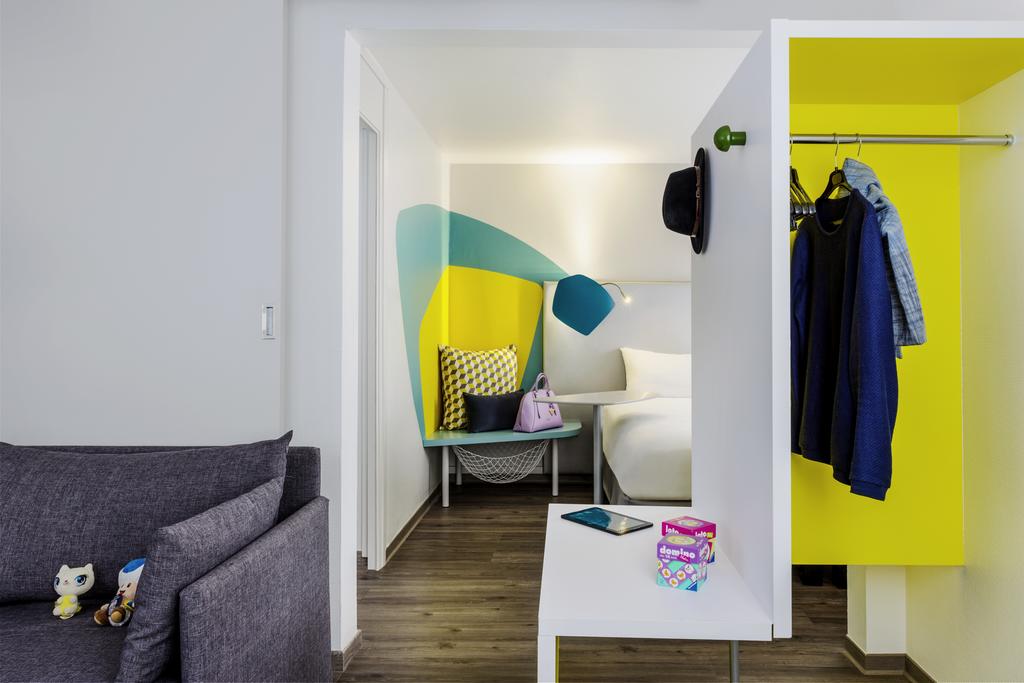 The Hotel was constructed in 1987 and was remodeled in 2007. Mr. Sebastien Dupic, manager of the ibis Styles Paris Bercy hotel, says bienvenue a Paris Breakfast, unlimited WIFI and a warm welcome are all included in the price. 10 min by metro to the center of Paris, next to the AccorHotels Arena and close to the Gare de Lyon train station... 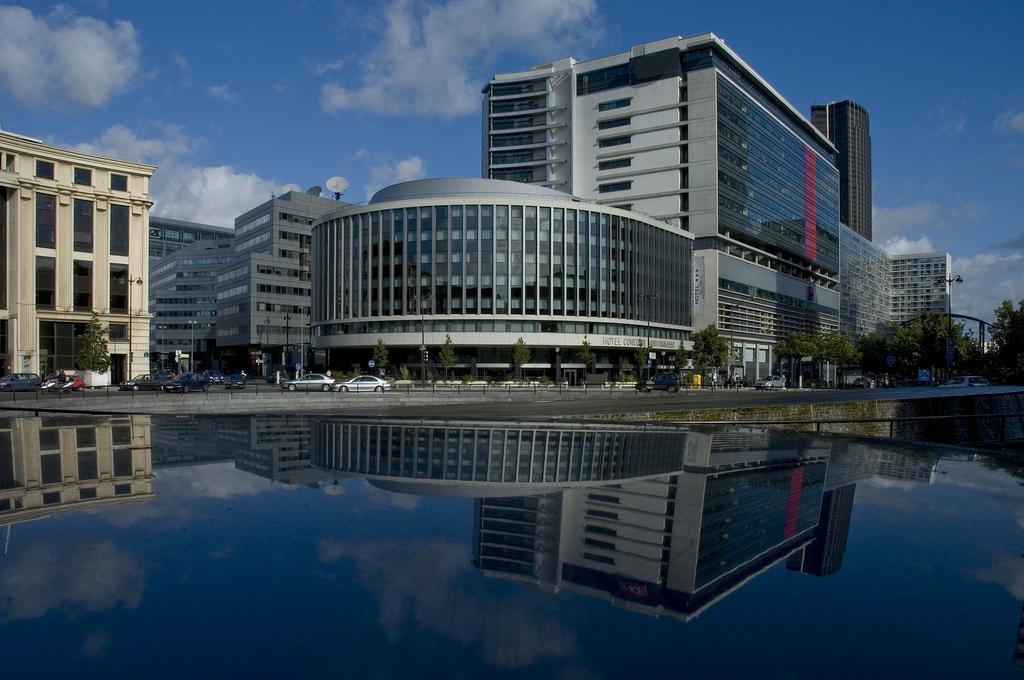 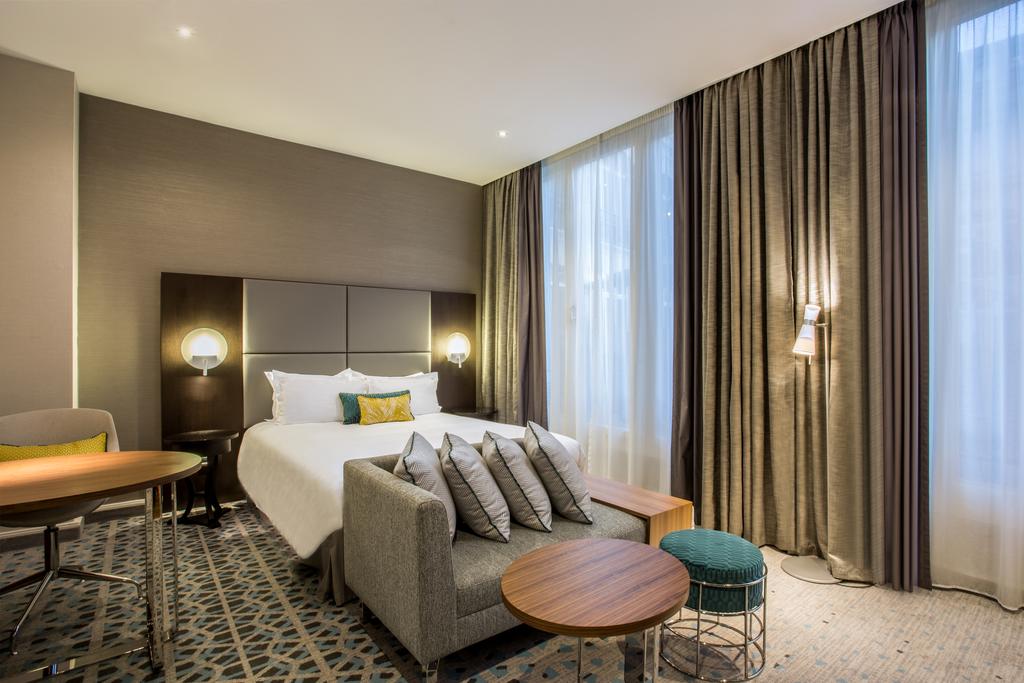 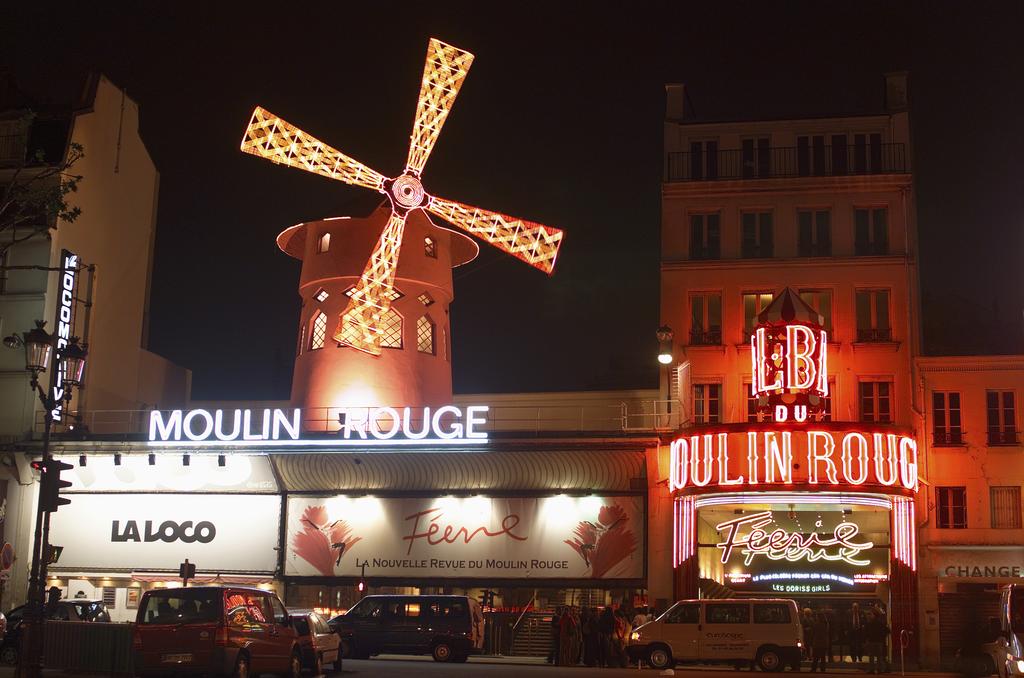 Question: What are the best cheap hotels in Paris?

Question: What type of clothing should I pack for my trip to Paris?

Question: Where can I get a bite to eat during my Paris stay?

Question: What are some notable places I should visit during my stay in Paris?

Answer: When it comes to sightseeing in Paris there's a plethora of different places you could visit such as Eiffel Tower, City Hall of the 15th district of Paris, River Gauche, Rue Cler and the list goes on See the full list

Question: Where can I party or get a round of drinks with the buddies during our Paris visit?

Answer: Paris has a bunch of nightclubs to party at and a number of bars where you could get a round in with buddies. We've gone ahead and compiled a list of our top choices please feel free to have a look.

Places To Eat At - During Your Paris Visit

Sightseeing - Places to Visit During Your Stay in Paris

Nightlife - Where to Party During Your Paris Visit